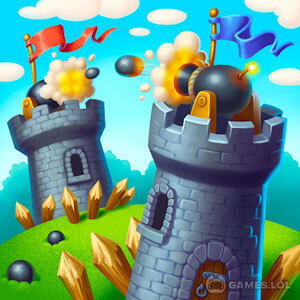 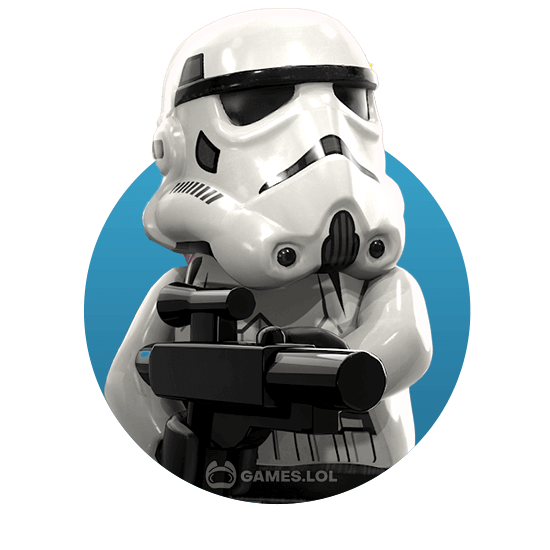 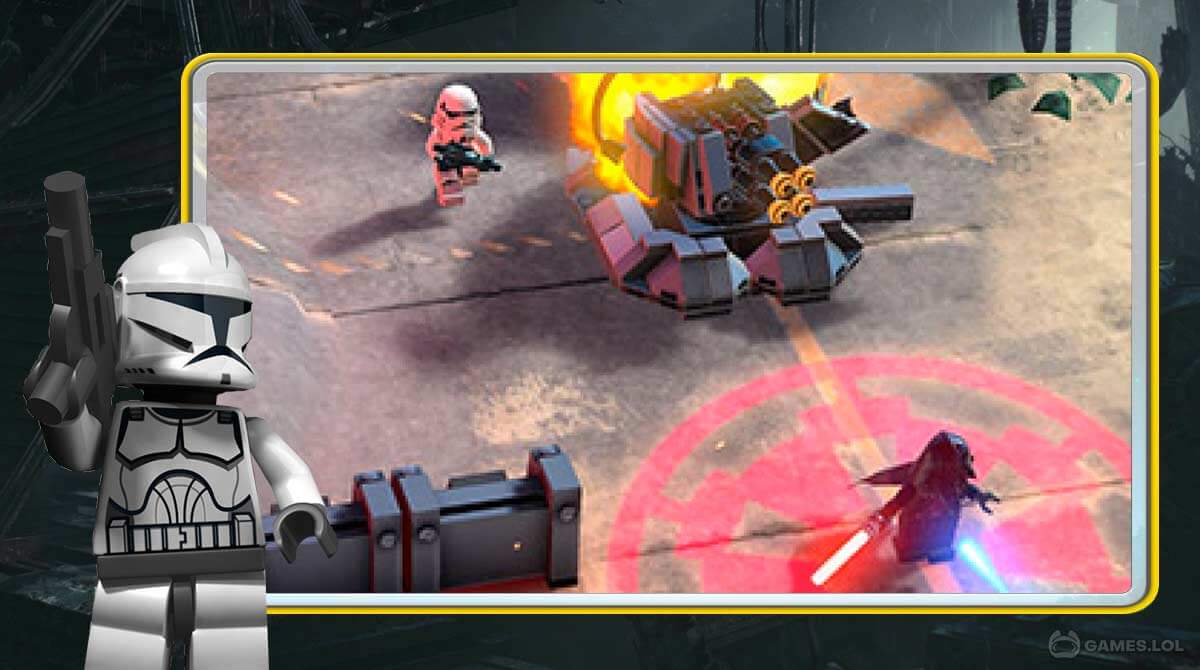 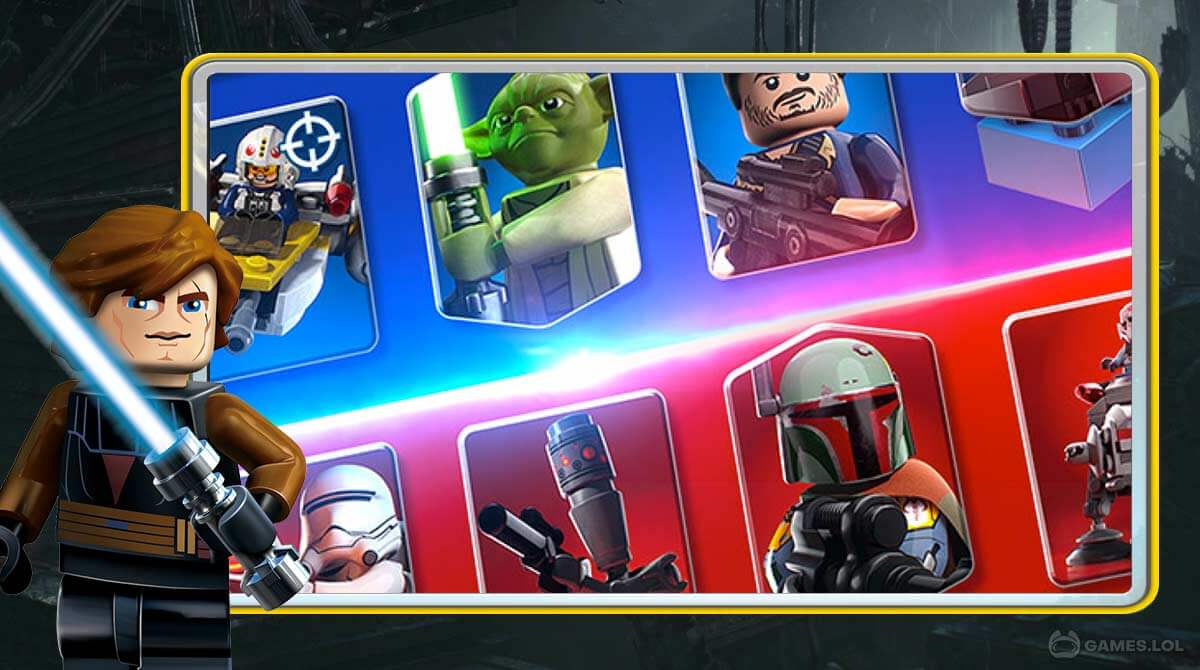 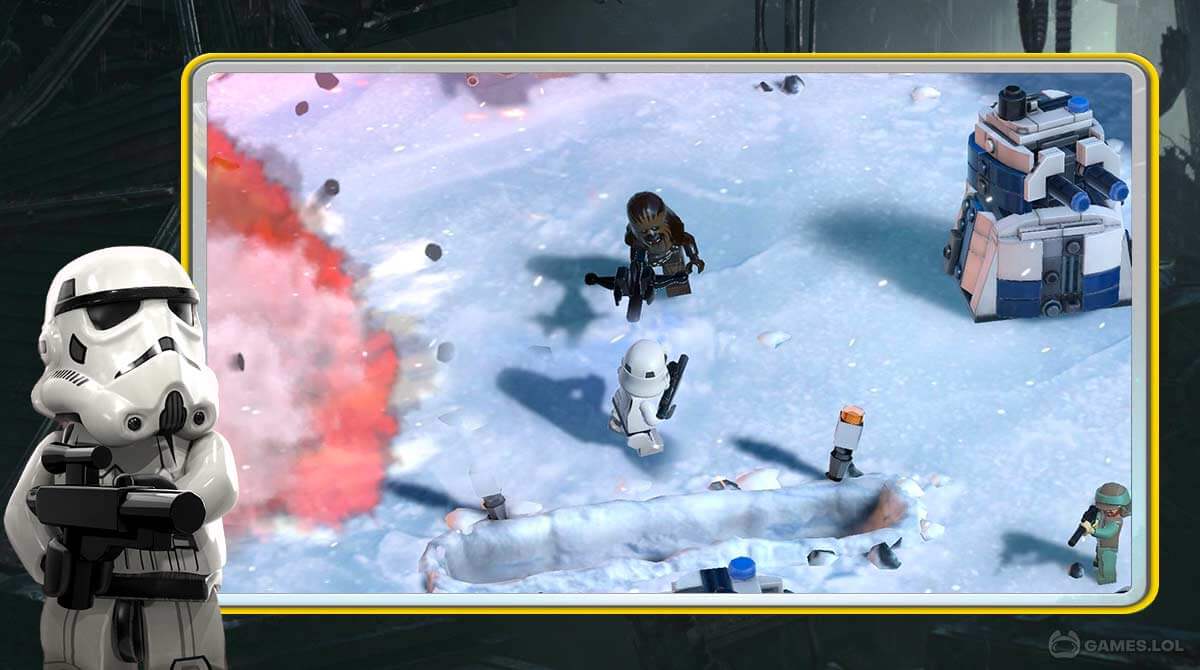 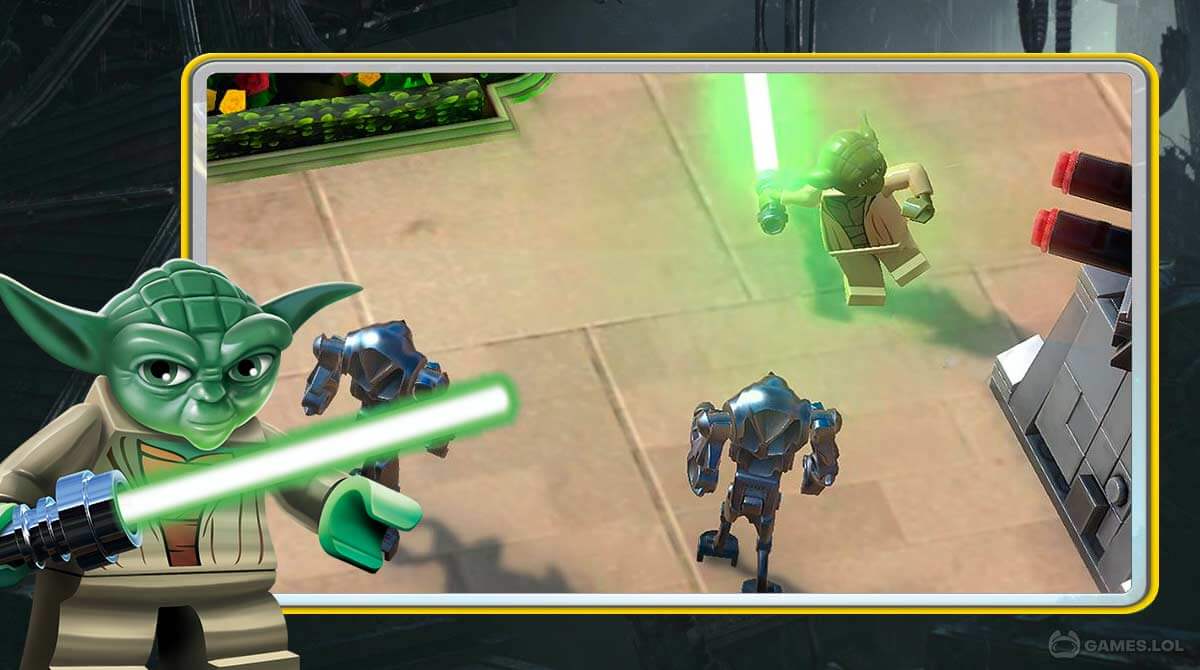 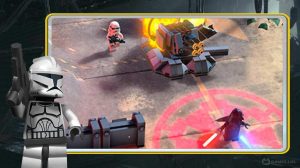 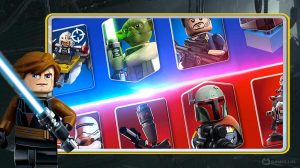 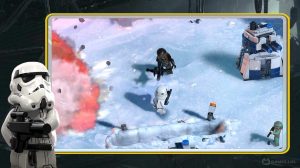 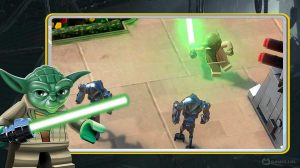 Star Wars is probably one of the most iconic sci-fi movies of all time. It’s a franchise that millions of people from all over the world recognize. It’s adored by many, and you can even argue it has a cult-like following. That is why there are many different entertaining contents about this franchise, including games. One of these games available to play is LEGO Star Wars Battles, an action strategy game published by Playdemic.

In this PVP game, you get to use many different characters from the franchise of all eras and use them in battle. What’s great is that you can use characters from both the Light and Dark sides, so you can use Darth Vader, Yoda, Luke Skywalker, Boba Fett, and more. Continue reading as we dive right into the gameplay of this action strategy game.

The gameplay of LEGO Star Wars Battles is a mixture of different game genres. It has a tower defense component since you get to defend your base from enemy attacks. But it also has a card battle element since that’s how you’re going to be using the Star Wars characters in the game. Basically, you will collect and build cards of Star Wars characters. Then, use them during battle to protect your base while destroying your opponent’s base.

Each Star Wars character card has the corresponding energy required to summon them. The energy replenishes over time, so you’ll have to be strategic in using it. Furthermore, the cards that you will get during battle are also random, so you won’t really know what cards to have. However, you can still build a deck following a certain strategy. That will help you follow a certain pattern on what to put down during the battle.

Since it is a PVP game, you will be pitted against other players randomly. Moreover, you win the game if you eliminate all of your opponent’s towers before they destroy yours. Therefore, a good strategy is needed to win consistently in this game, as well as some luck.

LEGO Star Wars Battles is a fun and exciting strategy game that you will love playing. If you’re looking for other strategy games to play, you can check out Empire Z: Endless War and Game of War: Fire Age. These two games are awesome and exciting to play. You can also download and play them for free, so try them out.