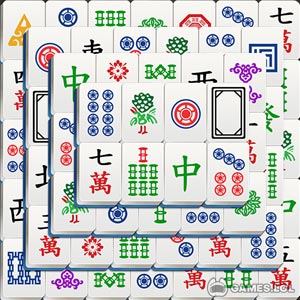 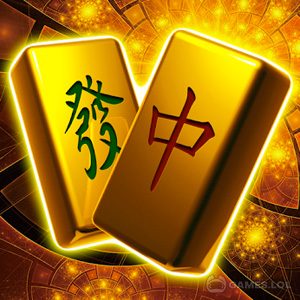 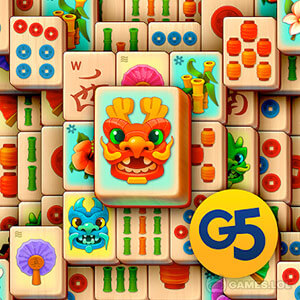 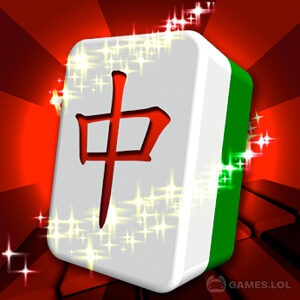 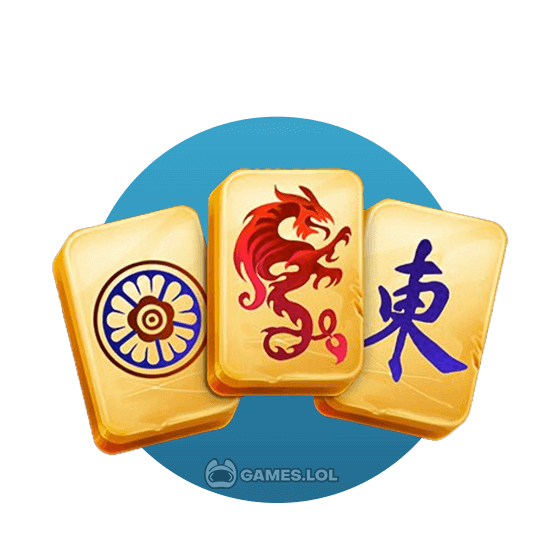 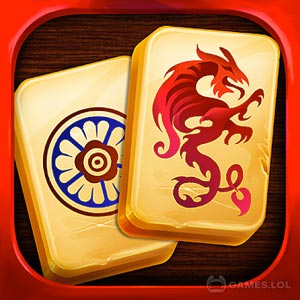 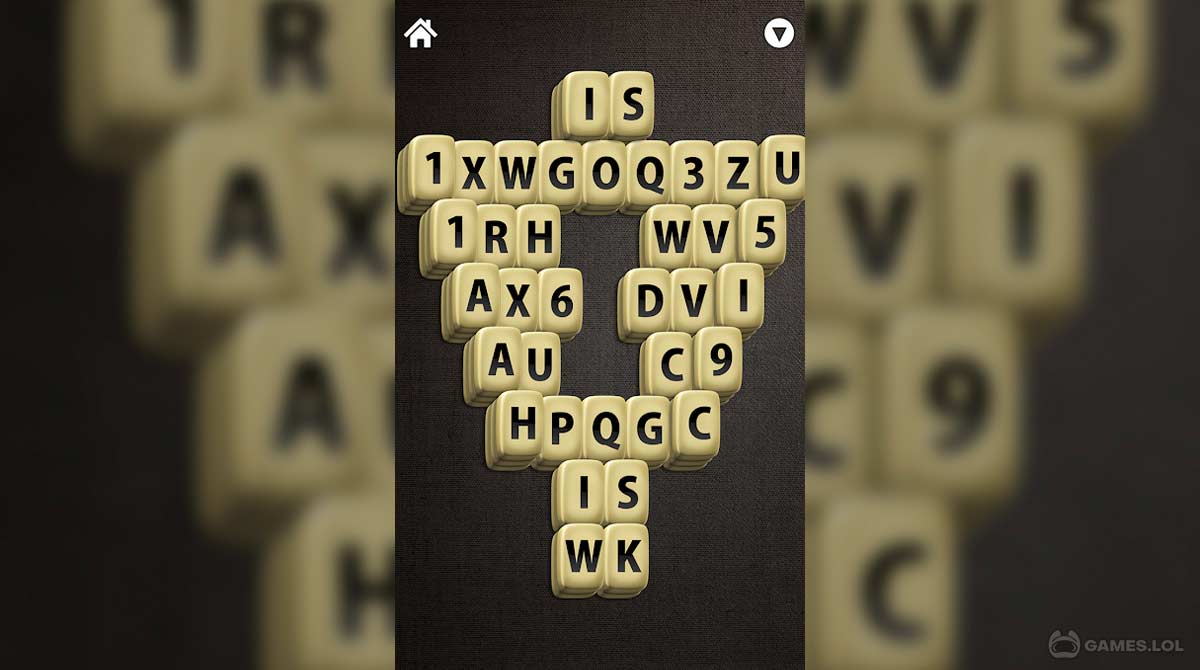 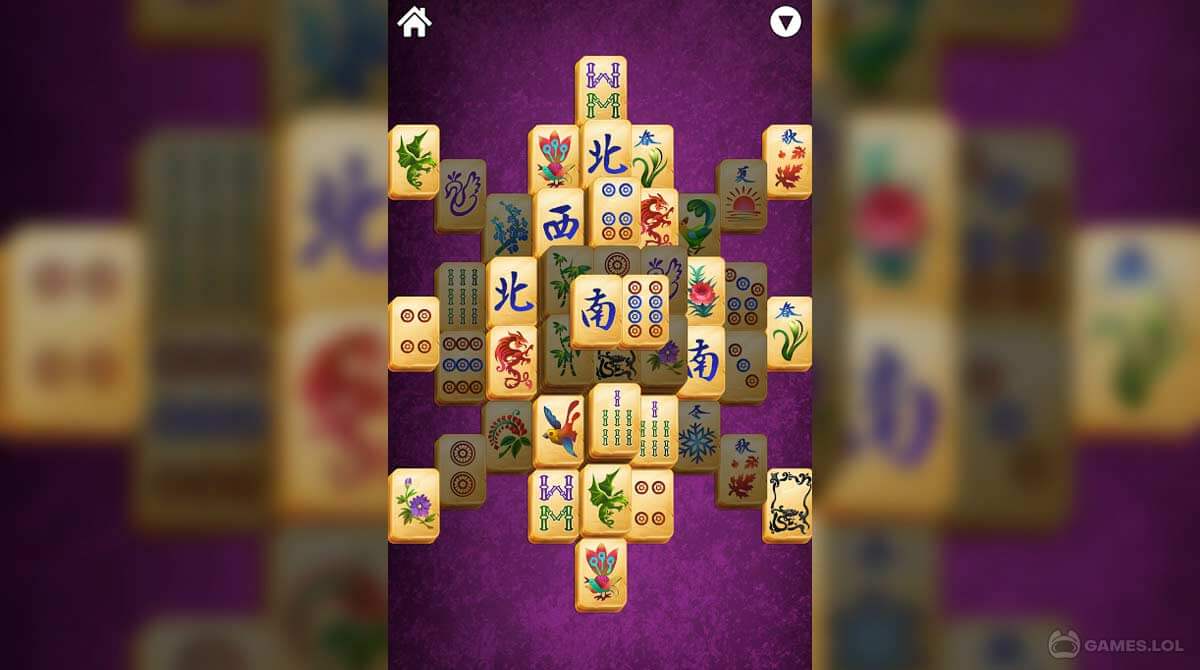 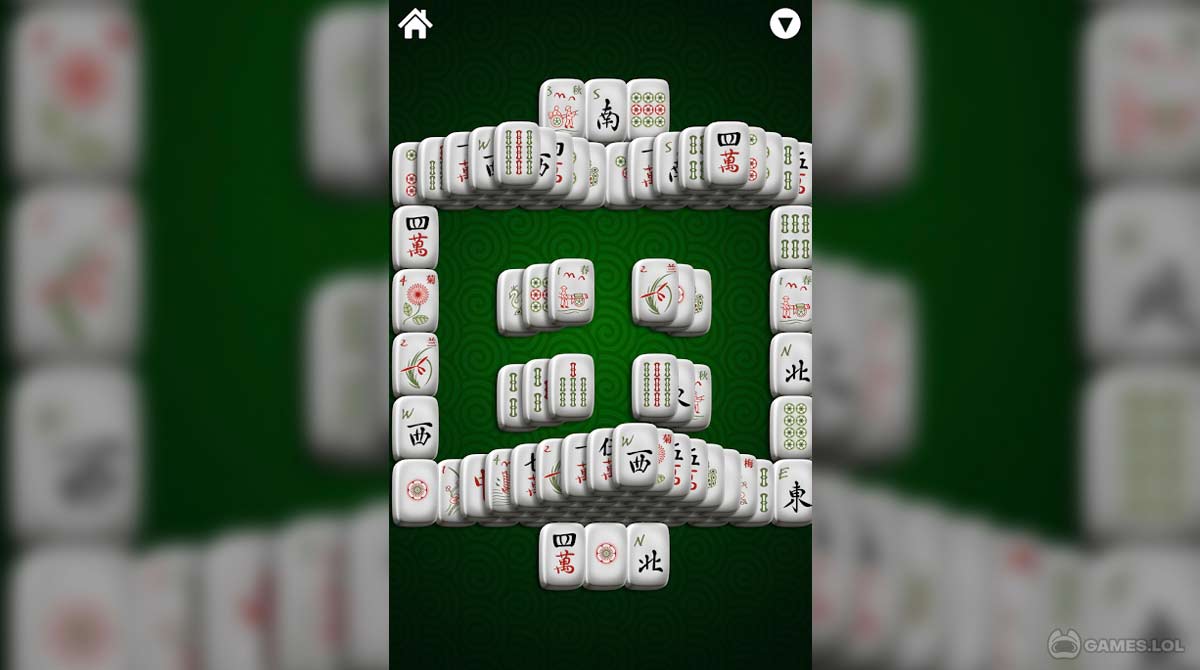 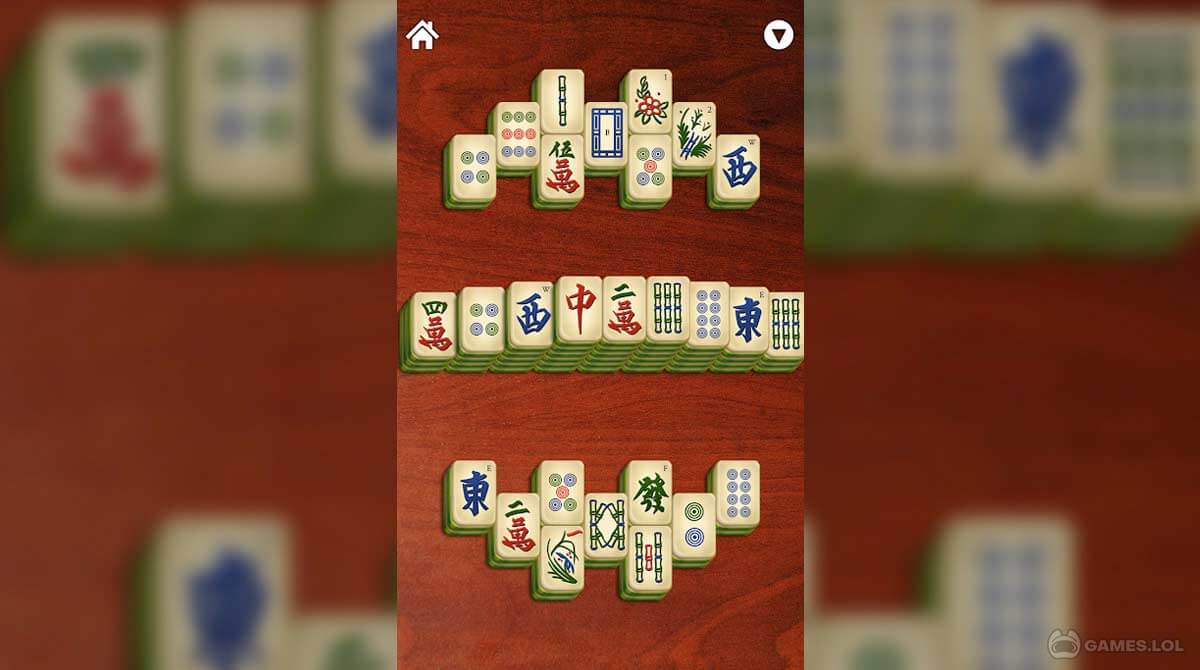 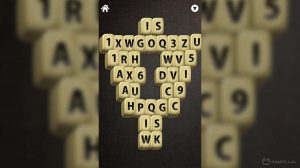 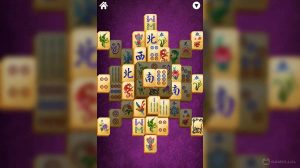 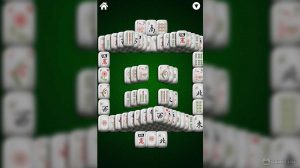 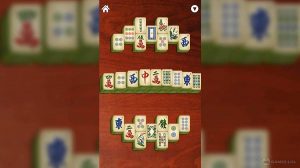 If you’re someone who enjoys playing mahjong solitaire, then you will love playing this game. It’s called Mahjong Titan, a casual board game published by Kristanix Games. It’s basically a mahjong solitaire game that you can play straight from your device. What’s great about this game is that it will allow you to change the background of the tiles and boards.

What You Can Expect From Mahjong Titan

Like with most games, you will experience a tutorial at the first level of this game. It will teach you the gameplay of this mahjong game. With mahjong solitaire, you basically just match the two tiles in the game. The goal is to eliminate all of the tiles and to do that, you just need to match two similar ones. That’s how you will end the level. Pretty simple, right?

But as you progress further, you will see that the game becomes tougher and tougher. This is because you will be dealing with more tiles, which means it will be harder to match similar ones. You also have to take into consideration that like with regular solitaire, some of the mahjong pieces are hidden underneath. This means that you’ll have to remove the ones on top first to reveal the other pieces.

There are hints, but it’s in your best interest not to use them regularly. This is because, at each level, you’re given stars depending on your performance. You get 1 star for completing the level and another star for not using any hints. The last star is earned if you complete the level within a certain time. So, you not only have to completely remove all mahjong pieces, but you also have to do it as fast as possible.

Play this board game daily to receive a free board design! There are also 8 types of large tiles that you can play on. So start playing and try to fulfill goals and achievements on the game to become the real master of Mahjong Titan! Try other card games as well such as DoubleU Bingo and Crown Solitaire.