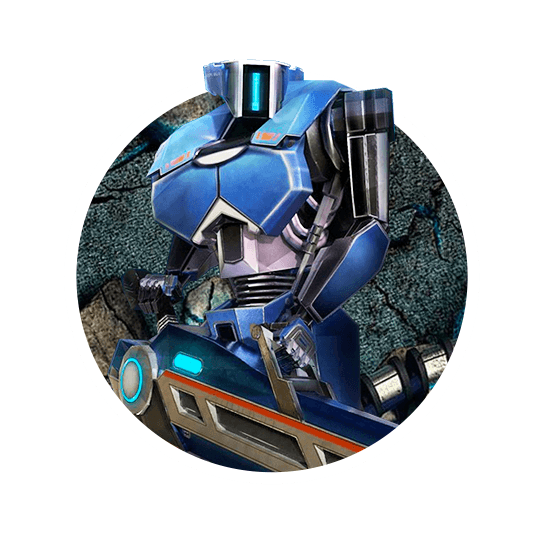 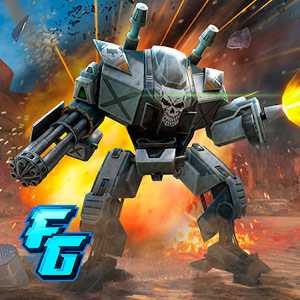 Role-playing games are very popular among different age groups. This type of game gives you a sense of control and a chance to showcase your effective strategies. In Mech Tactics Fusion Guards, you join several arena battles and fight against menacing robots.

It is not always easy, but there are lots of ways to find each opponent’s weakness. Since there are PvP battles, you get to team up with other online players who may have different skills. Lots of player interaction in this game making it very interesting. If you want to experience this fun RPG, download Mech Tactics: Fusion Guards on your PC today!

Mech Tactics Fusion Guards entails strategy and creativity which can be both fun and challenging. Having the game on your PC is also one way of saying that you are joining the community of players who are proactive about the game. Since this game was developed by competitive players, everyone can nudge each other for comments or help.

The game has lots of beautifully illustrated battles that you will experience throughout the gameplay. What makes this game so engaging is that there are events you can join weekly or even on story missions. The arena battles give you a chance to encounter the hero characters. There are also rewards you will receive after accomplishing events and winning battles.

If you want to participate in more PvP events and story arcs, join a factor to hone your skills. Work hand in hand with different teammates whose main goal is to claim victory. There is also an option to put the game in auto-battle so you can study those idle missions on what tactics and strategy to use. Game controls on the PC are fairly easy to handle making it possible to play straight for long hours.