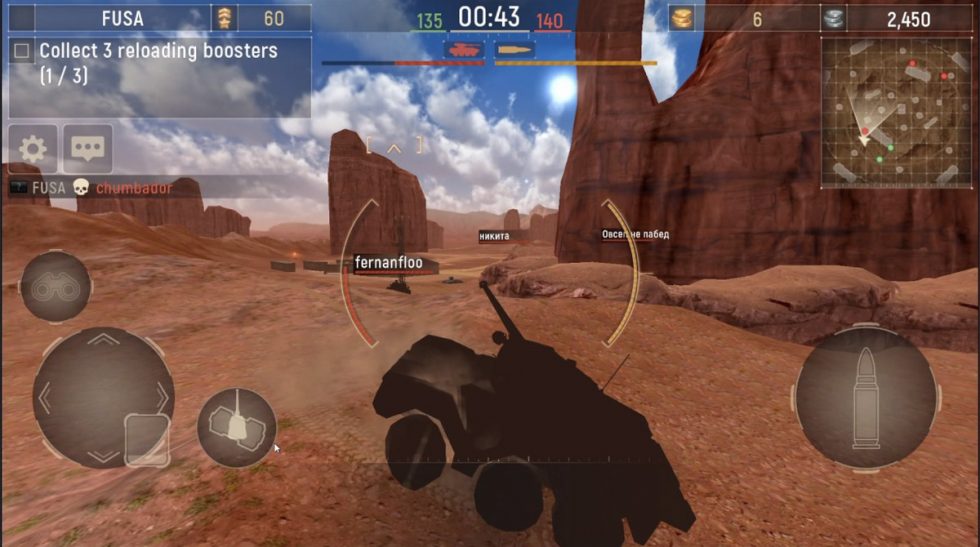 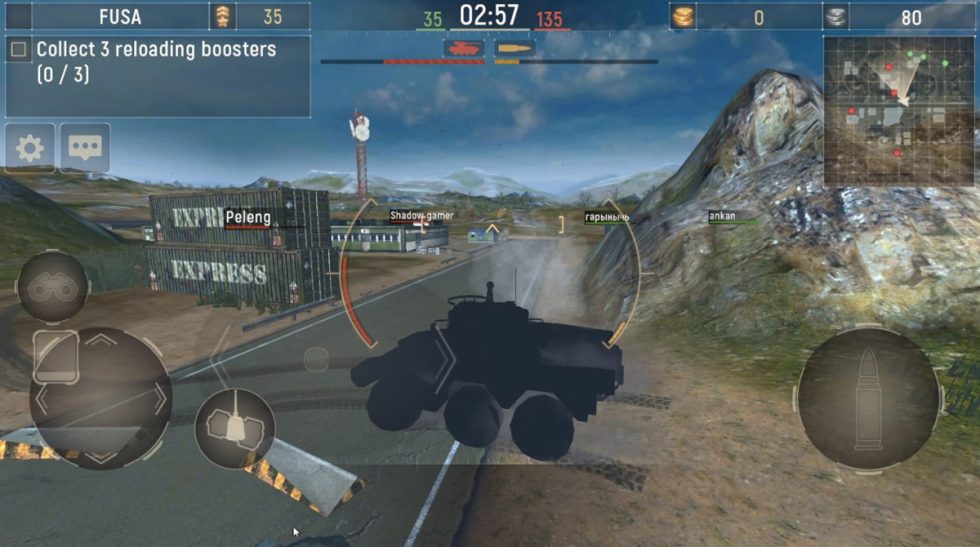 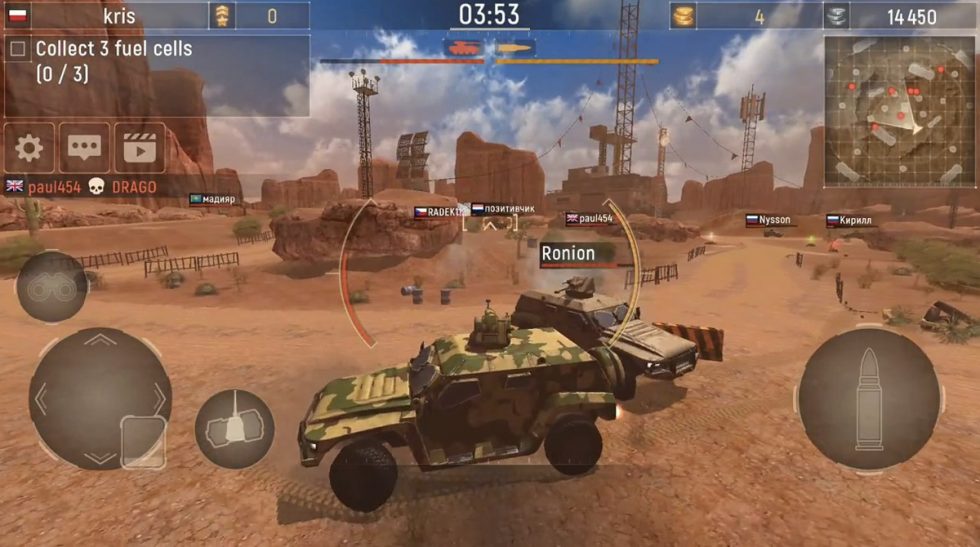 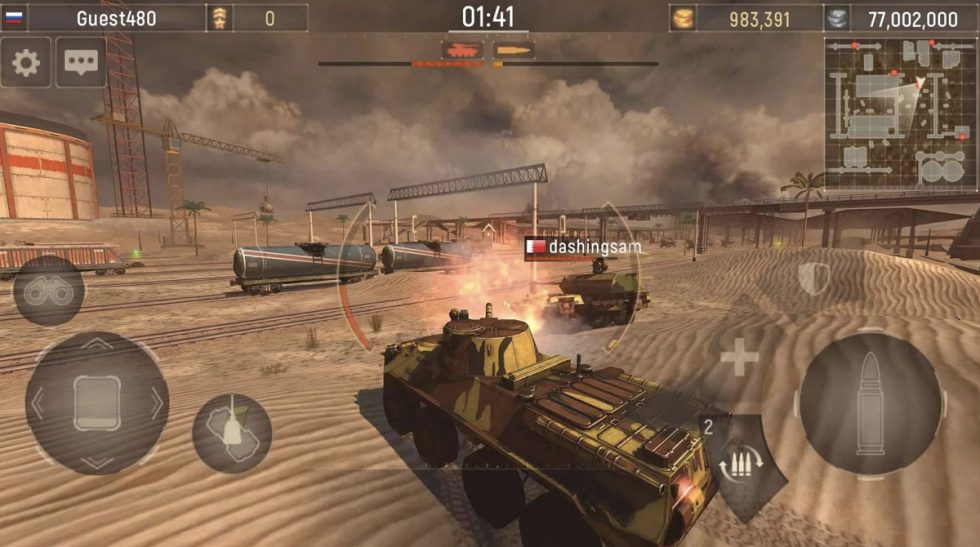 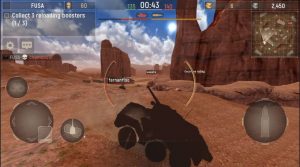 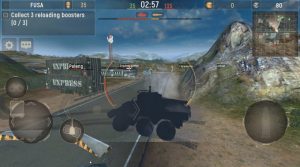 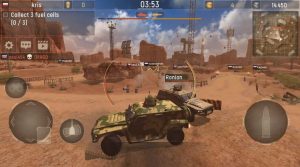 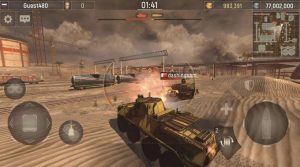 Shoot and fight each other to defend your own country in this one of a kind tank battle war game by Extreme Developers! Metal force is an action-packed tank battle multiplayer online game that puts your skills in maneuvering your tanks and shooting at enemies to the test. If you enjoyed playing war games, then this game will give you a unique experience just like no other war games that you’ve played before! Download Metal Force: War Modern Tanks to your PC now and enjoy this online game with your friends.

With your countries in great danger of getting conquered, you must take the role of a great soldier and battle and defeat other countries with your mighty tank. Don’t let them beat you and conquer your beloved country. Fight with pride and honor! Would you be able to protect your own countrymen?

Each game lasts for a total of five minutes. The game is fast paced and action packed! Bring everything you got to save your country! Are you ready, soldier? Let’s get on our tanks and fight for glory!

One of the great features that you can get from playing this game is its realistic gameplay. A metal force has included the concept of physics to its game to let gamers feel true to life experience. Concepts about physics include momentum, propulsion, as well as interaction. Having realistic gameplay allows the gamers to not only enjoy playing but at the same time learn and get to understand more about physics that’s essential in our daily living.

Another great feature of the game is the numerous upgrades that you can purchase with your gold or silver. You can modify your tanks in any way you want. There are tons and tons of choices such as main guns, autoloader, armor, engine, and chassis. Each has its own respective attribute upgrade. Tank attributes comprise of armor, attack, fire speed, and tank speed. Moreover, you can purchase hangar, camouflage, and decal to further strengthen your tanks! Mix and match these upgrades in order for you to find the perfect balance of having a very strong and unbeatable tank!

The game also included several combat locations such as Siberia, Arizona, and Sinai. There are more locations to unlock as you play the game longer. The maps presented in this game has a great color as well as good graphics. Furthermore, each map is different from one another so you will never get bored playing the game! Lastly, the map gives a nice feel of a war battlefield that will surely put the gamer’s interest.

Last but definitely not least is the addition of thrilling game modes to the game. Players get to choose whether to play free for all or team battle. Both game modes get to engage with players from all over the world. For the Free for All game mode, players are on their own and they get to battle with other tanks! They are on their own to defend themselves and their countrymen. On the other hand, for the team battle, players are group together just like in a war where they get to experience cooperation and camaraderie among their teammates and fight against other groups! Both game modes are truly exciting to play with and will surely give a new standard to war games!

Keep Playing ’til your Fuel runs out

Every time you play and choose a map that you desire to play on, a certain amount of fuel is used up. These fuels are necessary in order for you to get into the battlefield and play the game. Without the fuel, your tanks won’t run. Fuels are generated over time so you have to maximize using it in order for you to play as many games as you can under a particular amount of time. Having more games will not you gain money but also an experience which is the most important thing to get better at the game!

Download and play the online Metal Force: War Modern Tanks game on PC for free today! If you are looking for more action games, try Duterte Fighting Crime 2 and Guns and Spurs.