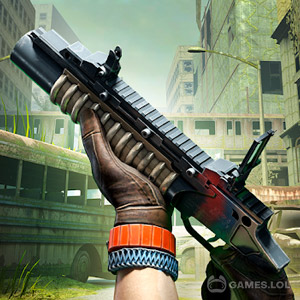 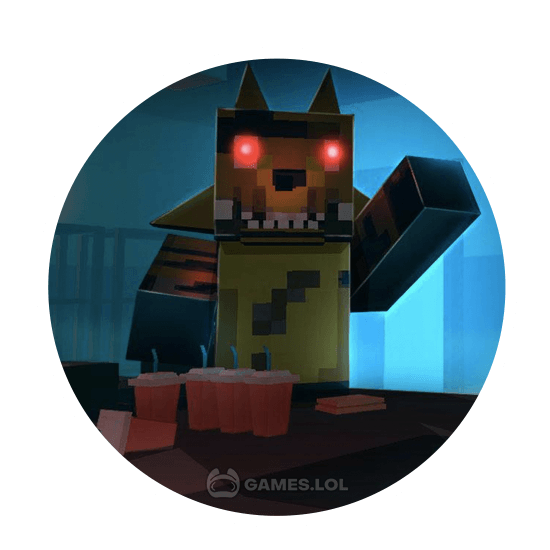 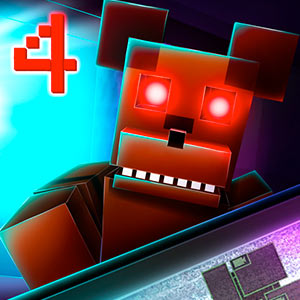 Nights At Cube Pizzeria 3D - 4: See If You Can Survive In This Game 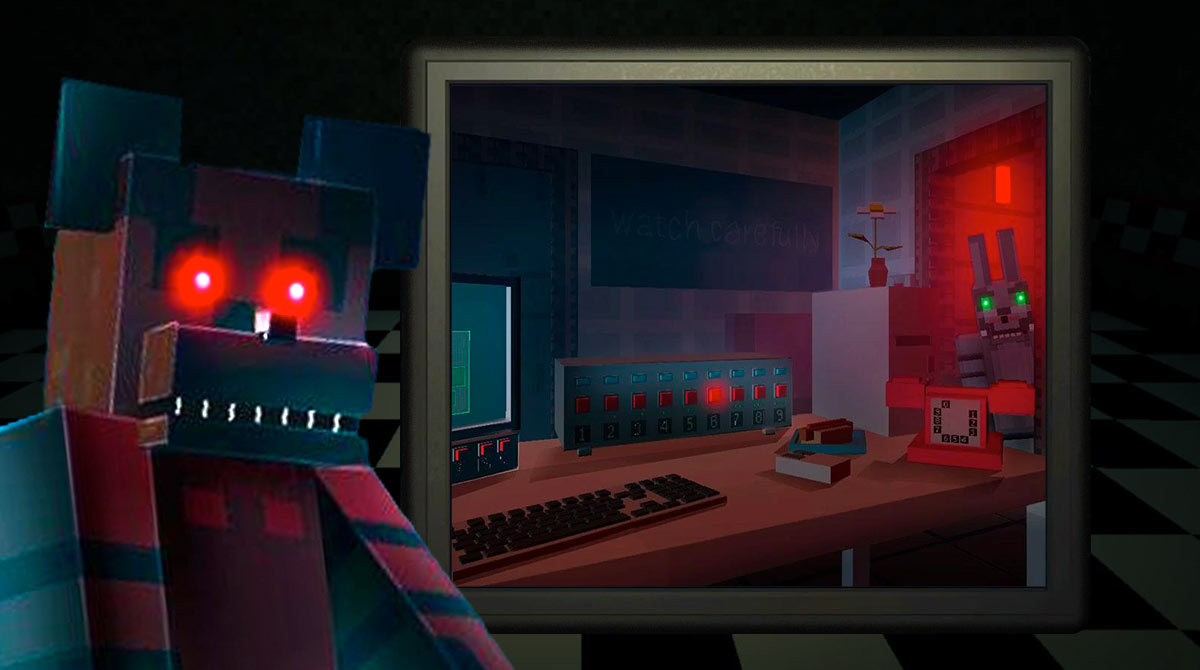 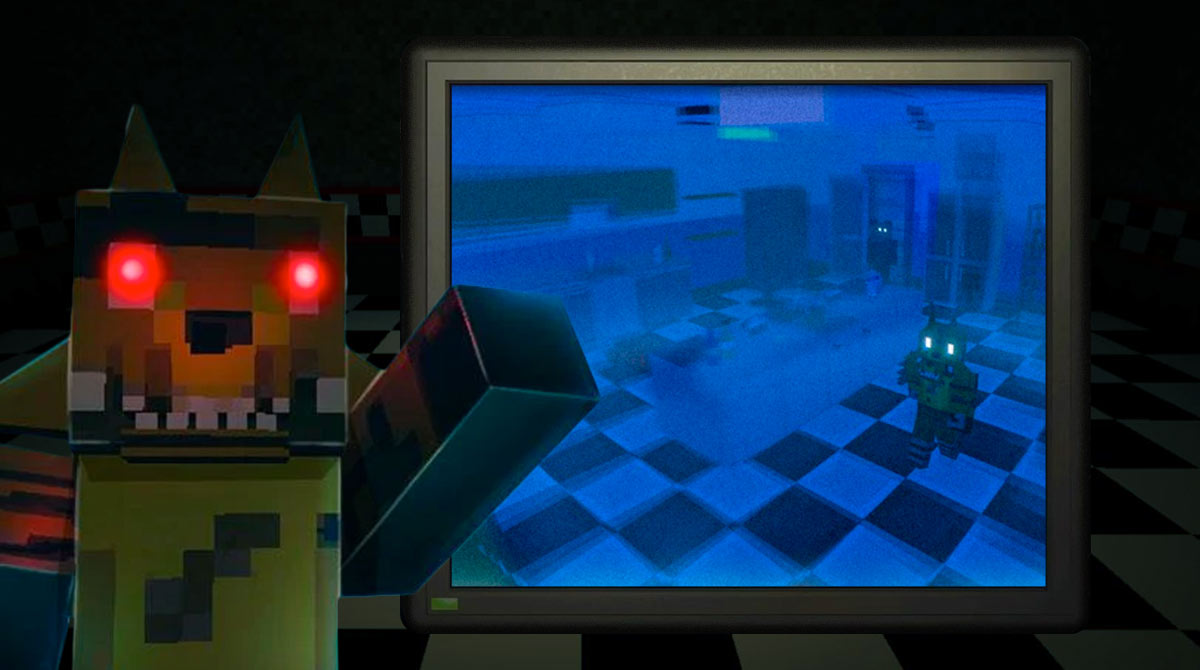 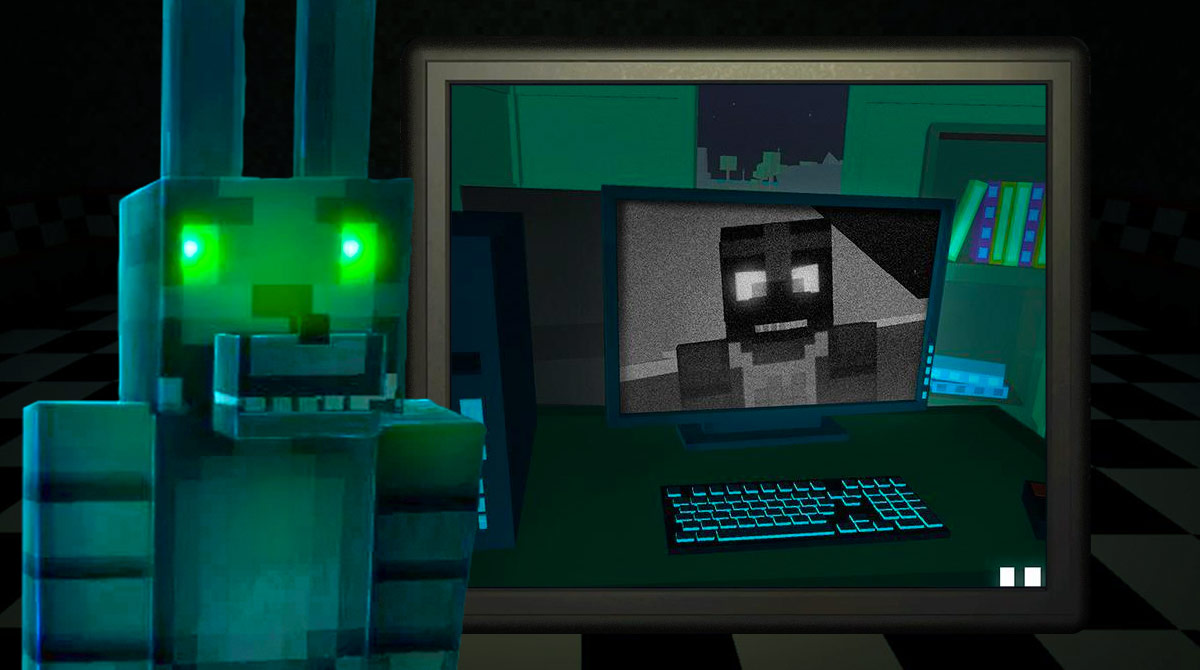 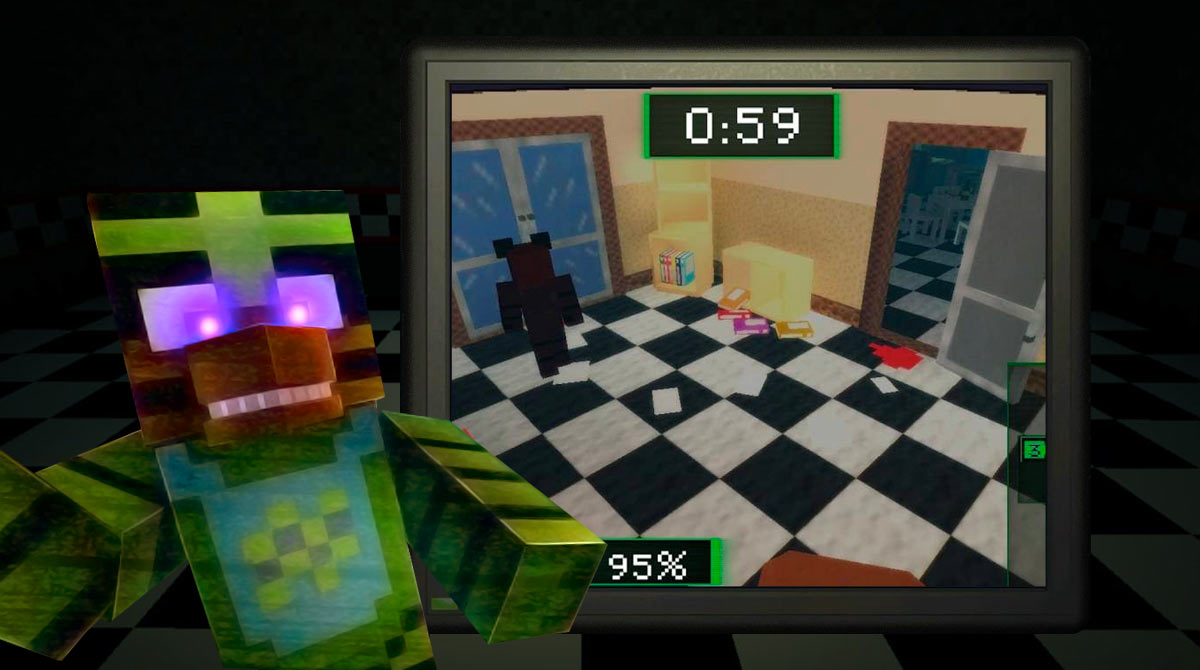 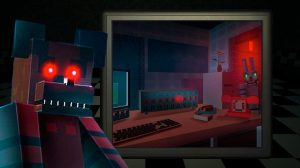 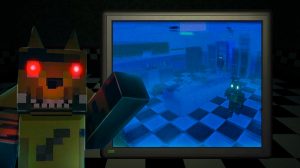 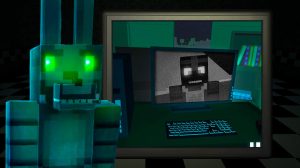 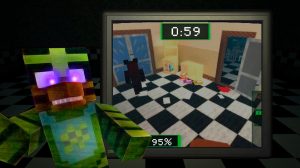 Working as a security guard at night can be a boring job, especially if nothing is happening. This is particularly true in most establishments. Well, if you prefer that things are happening, then you should try playing Nights at Cube Pizzeria 3D – 4, an adventure horror game that’s published by GamesArcade.

In this game, you play the role of a security guard who’s guarding the Cube Pizzeria at night. You might think that the night shift is boring, but this is not your ordinary pizzeria. The place has lots of robot-like bears, bunnies, and tigers that are used to attract customers during the day. But at night, these seemingly harmless robots and toys have a mind of their own and go wandering around the pizzeria. Worse, they are out to kill you! Now, it’s up to you to make sure you survive the night.

How To Play Nights at Cube Pizzeria 3D – 4

Unlike most horror-survival games where you must move around and check rooms, you are just going to be stuck in the security office on Nights at Cube Pizzeria 3D. However, there’s a monitor where you can check out the 9 different rooms of the establishment and another device that can reboot the ventilation in each room. You will also have a flashlight and 3 doors that you can close—but only one at a time.

Can You Survive The Night Shift For Seven Days?

The goal in this game is to survive for 7 nights, but the number of cameras decreases daily. You will start with 9 cameras but after surviving one night, you can select which camera ceases to function. This repeats every night, which means your chances of knowing where the evil robots are diminish with each passing shift.

You can also use the flashlight to prevent the robots from attacking. But be warned, the battery runs out. You also have to be careful about consuming too much electricity as it could cause a blackout, leaving the robots free to roam around. You also have to make sure the vents are alright, or a robot might use it to get to you.

There are tons of thrilling adventure games you can select here on Games.lol! Check out Scary Teacher 3D or Left to Survive.