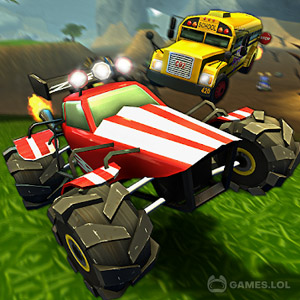 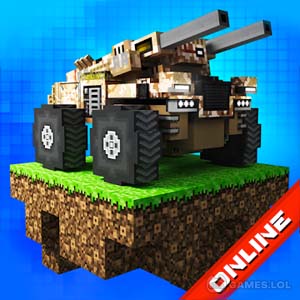 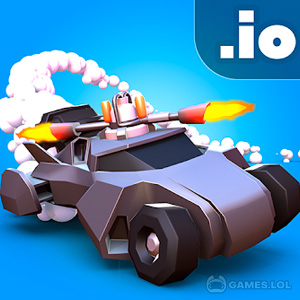 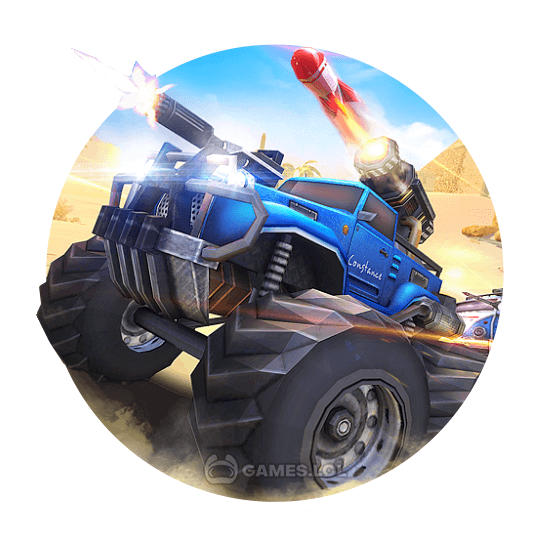 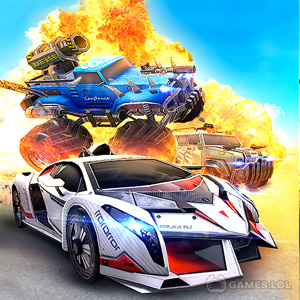 Overload - Not My Car: Vehicle Battle Royale - Play on PC for Free 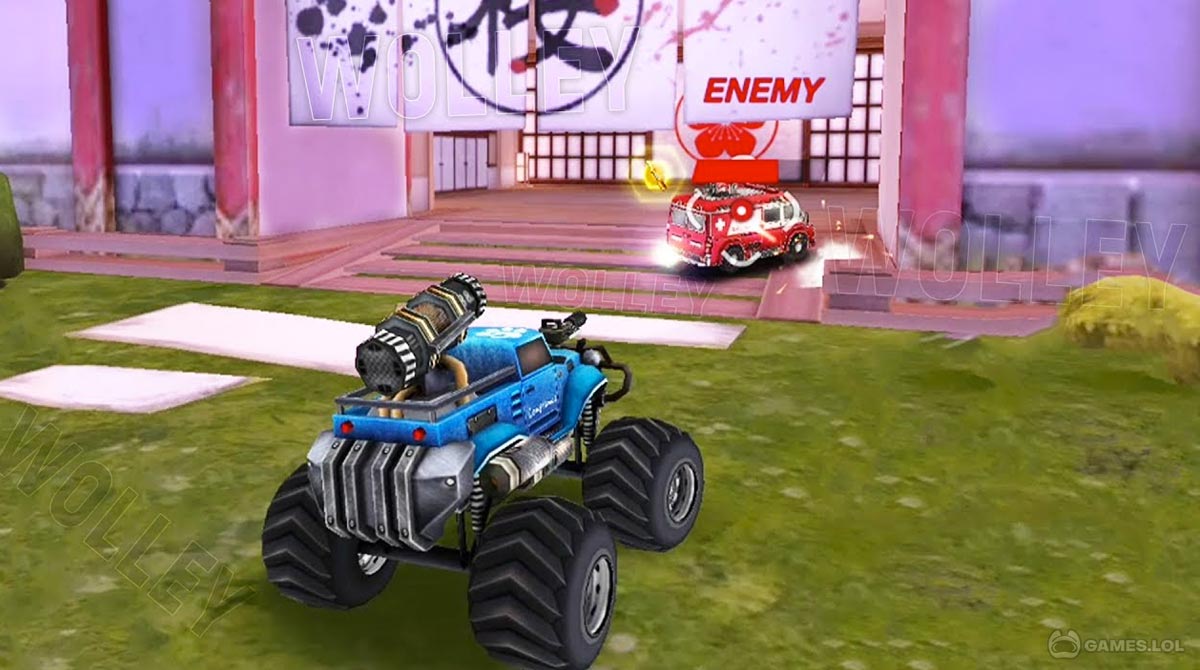 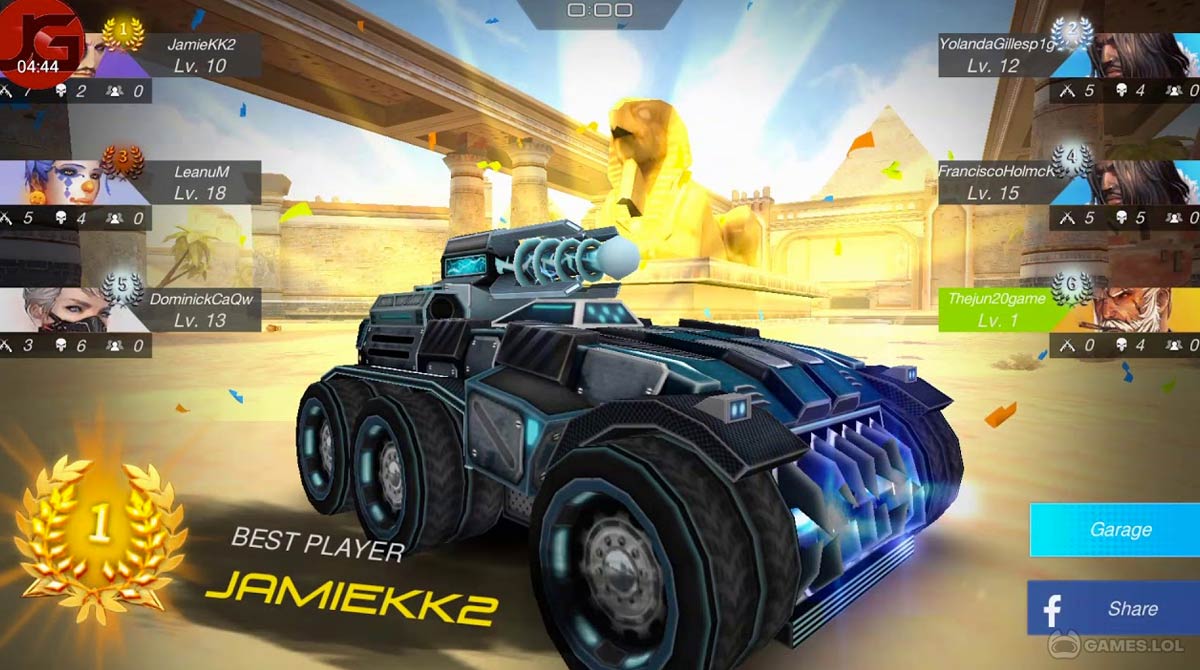 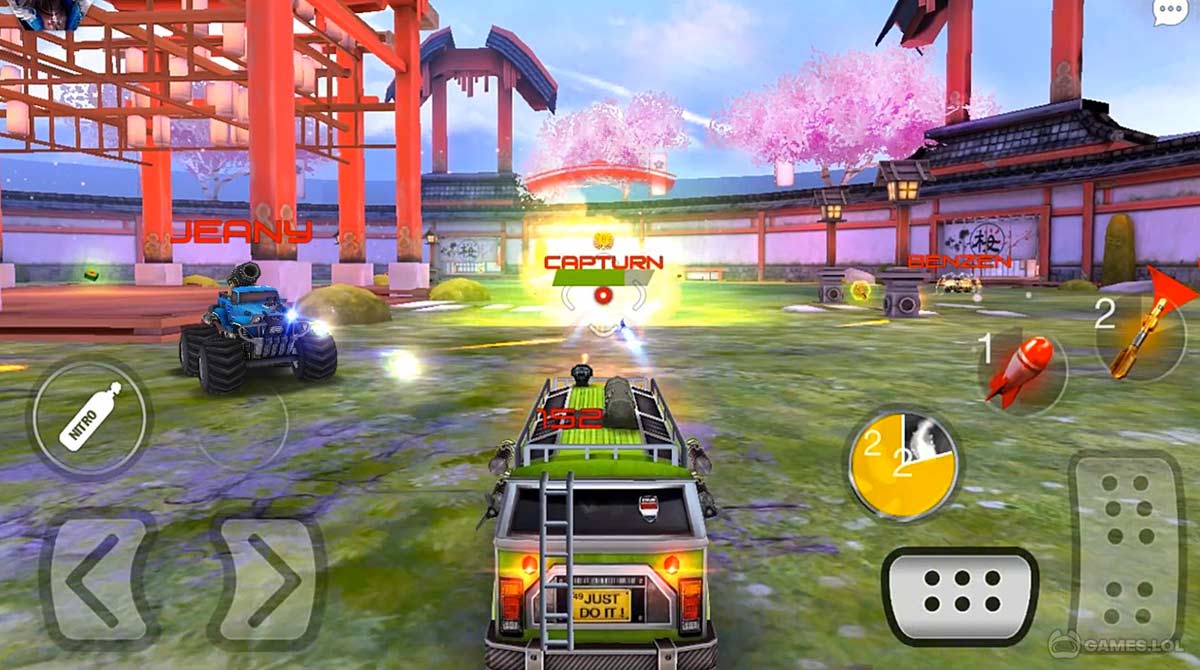 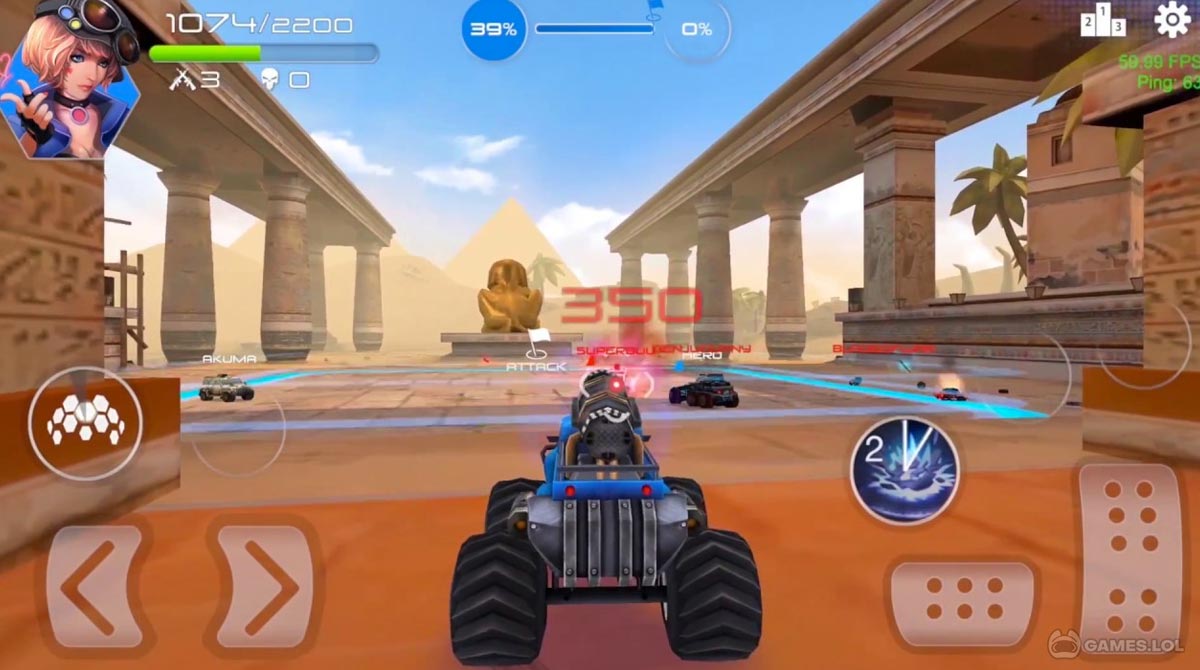 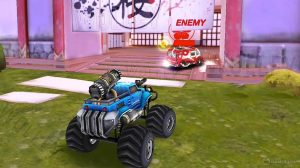 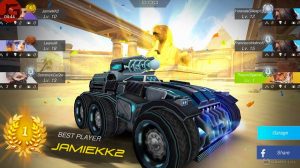 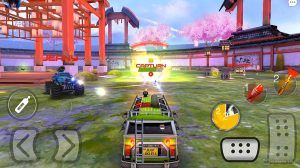 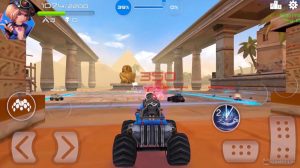 Overload – Not My Car: Vehicle Battle Royale is both a car racing game and a shooting game in one! This is the ultimate multiplayer death race game wherein you and your car will join in on the chaos, slay enemies, and ultimately fight for survival.

Enjoy The Best Car Racing & Shooting Game in One

You have to hop on your car, equip it with armor, and join a car battle that has taken over this post-apocalyptic world. The world is already in chaos. It’s complete anarchy – governments have fallen and cities lie in ruin. The World Organization of Assassins has led the world into utter destruction with its high-powered equipment, weapons, and fast cars. The organization wreaks havoc wherever they go!

People may try their best to survive, but anyone who gets caught up in the crossfire dies. With your car and armory, you may stand a chance at beating these brutal assassins. Will you survive until the end? Find out if you have what it takes to survive in the fast-paced post-apocalyptic world of Overload – Not My Car: Vehicle Battle Royale!

Players can join the ultimate racing deathmatch in three different game modes. There’s Deathmatch Mode where you go against 5 other players in an all-out war and mayhem, then there’s also Team Deathmatch where you have to work with your teammates in order to eliminate the opposing team in a battle for supremacy. Lastly, Capture the Point requires players to outwit the enemy and gain control over the arena. In all these modes, the ultimate goal is to beat the enemy and survive the deathmatch race.

Players can choose from over 10 types of cars that can eliminate enemies on those deadly racing tracks. Choose from monster trucks, hybrid motorcycles and more! But to be more efficient at killing and beating your enemies, you have to customize and upgrade your car with skill points and chips to make it stronger and faster in shooting down enemy cars.

So what are you waiting for? Get ready and download Overload – Not My Car: Vehicle Battle Royale on your desktop PC for free. For more action-packed racing games, you can also check out Need for Speed: No Limits or Fastlane: Road to Revenge.