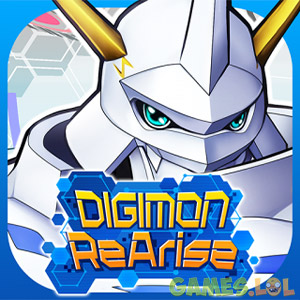 Are you ready for an amazing fight between monsters? Then enter the battle arena and get set for a spectacular battle that will astound you. So pick your best character to fight the rivals. And aim to be the strongest and defeat all odds in the Poke Go Fight PC game. Download the desktop version of Poke Go Fight now!

Play With Your Best GO Monsters

In this fast-paced game, you get to choose from 19 special Poke GO monsters. Each monster possesses different strengths, traits, special powers, and attacks. So pick the strongest and let it face off against your rival’s top pick. All Poke GO monsters are waiting for you. And the battleground awaits. So step inside the battle arena and fight all rivals. Defeat them all and become the strongest in the Poke duel stage.

The Poke Go Fight desktop game features 19 awesome characters plus a surprise monster that you can unlock if you complete certain quests. This action-packed adventure also has impressive ultra HD graphics and hardcore gameplay.