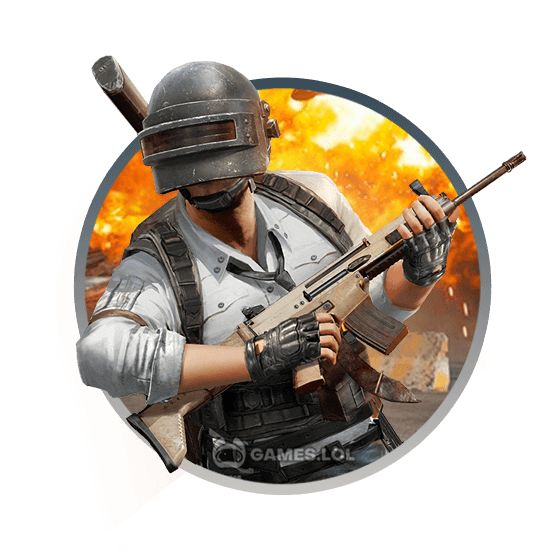 PUBG MOBILE - Brace Yourself for the Ultimate Battle Royale 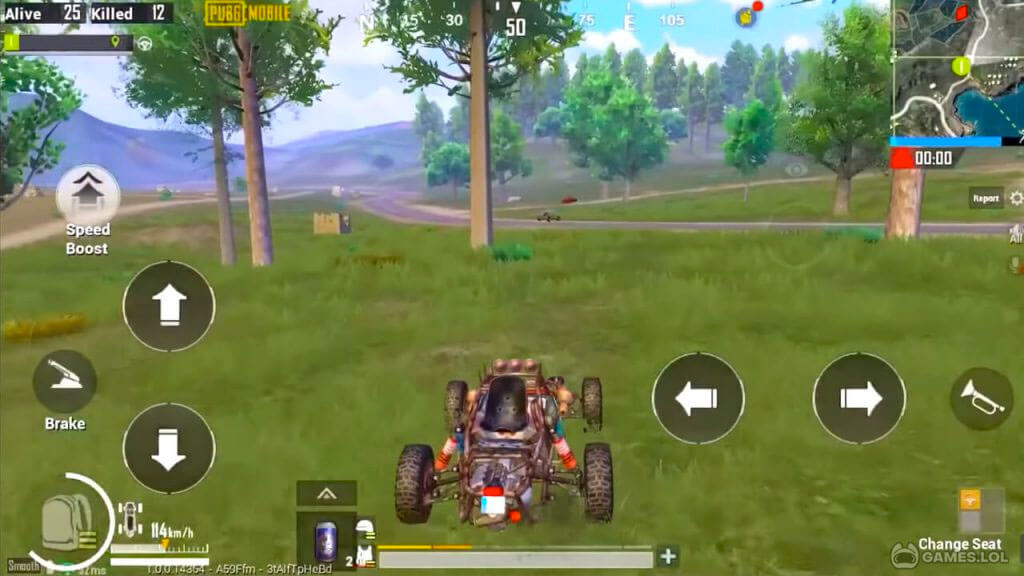 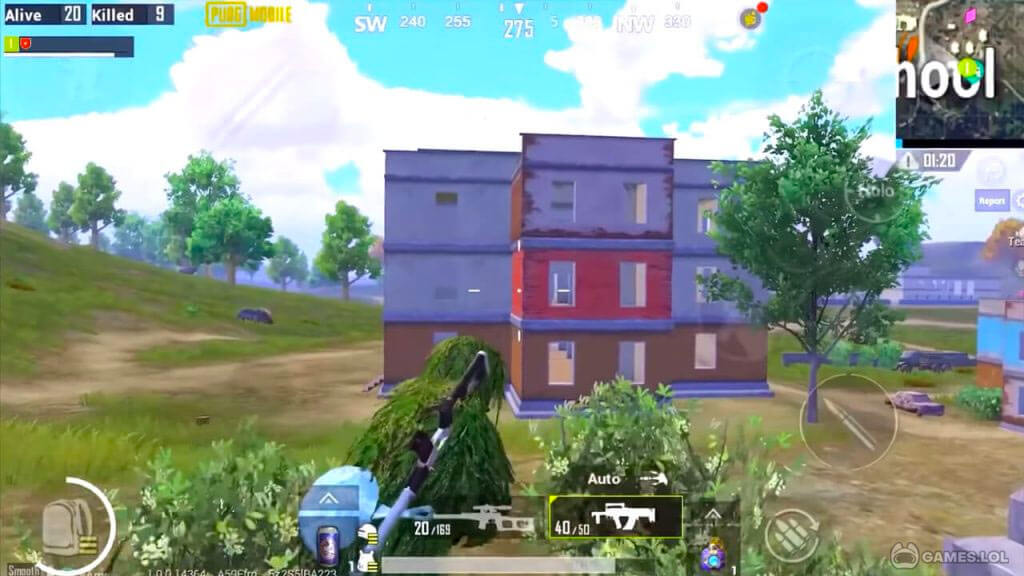 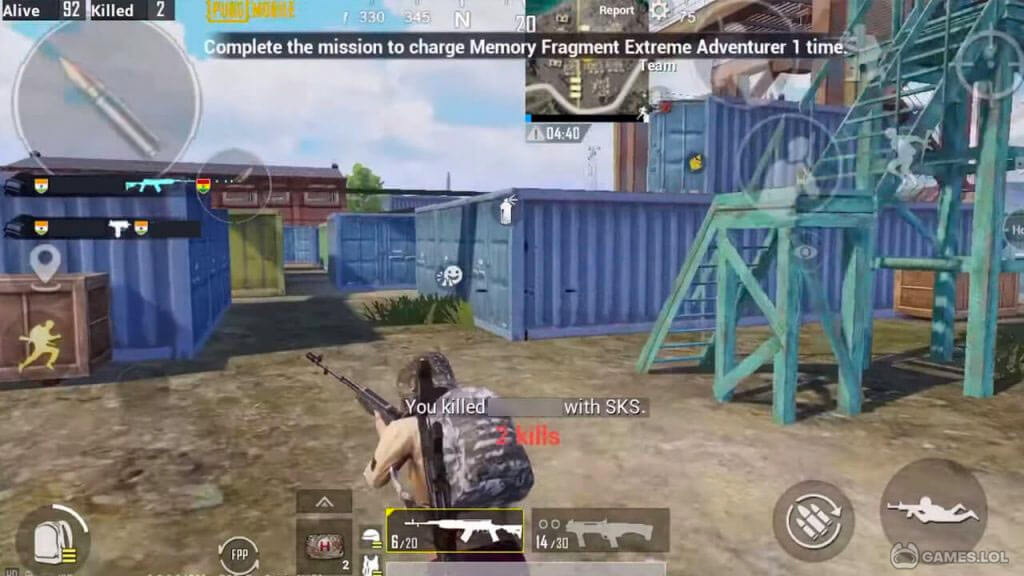 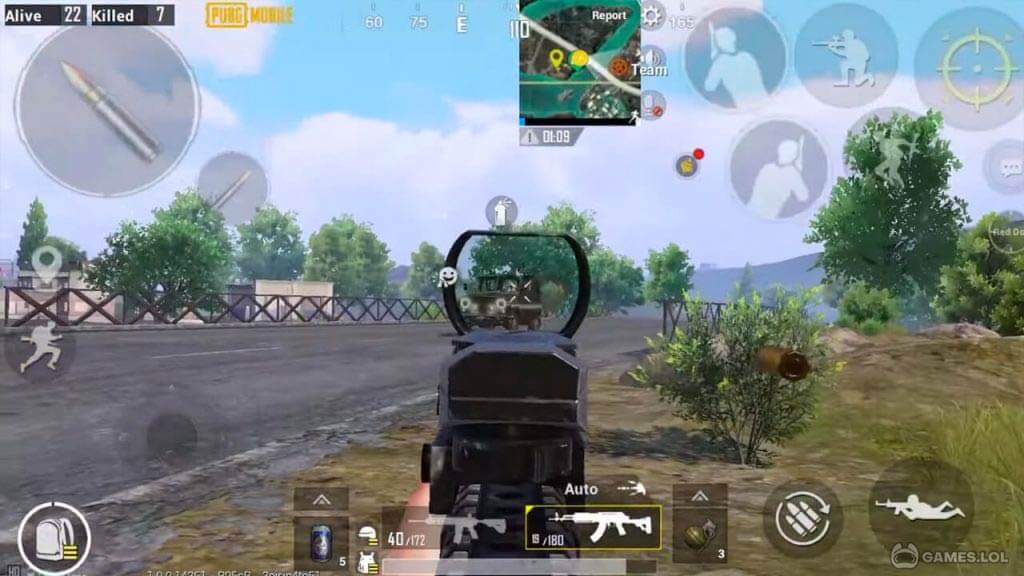 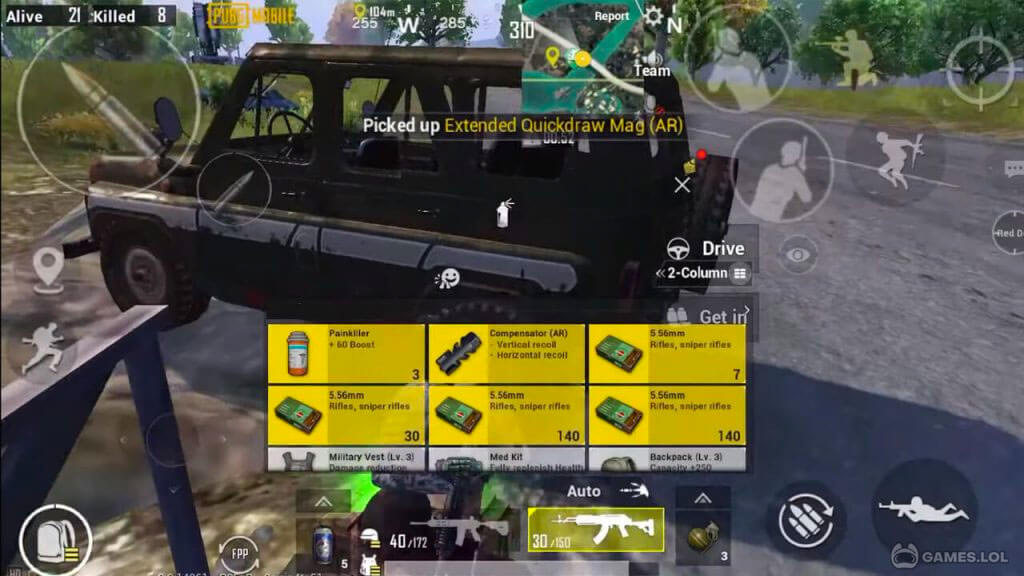 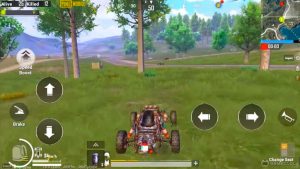 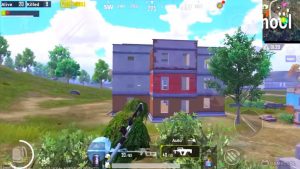 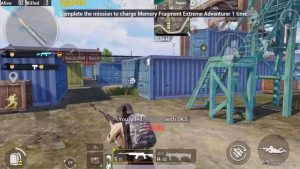 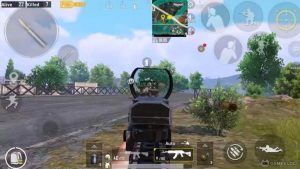 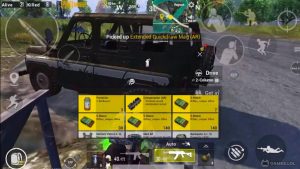 Imagine yourself in a post-apocalyptic world where you are pitted against other players in a battle to the death. How would you fare? Will you be the sole survivor or will you be among the first ones to fall? Fortunately, there’s no need to wonder anymore. All you need to do is to brace yourself for action and get ready to dive into the carnage. PUBG MOBILE by Level Infinite is here to rock your world. Even more so, you already know that PUBG is the OG of the battle royale genre.

PUBG MOBILE – The OG of Battle Royales Just Got Better

Remember that heart-pounding feeling of being one of the last players on the field? Then you must reminisce the adrenaline rushing through your veins as you hide throughout a vast map trying to survive. Furthermore, feel the fear and excitement as you run across an open field dodging bullets. Thankfully, you can relive the satisfaction of winning a firefight as you see your enemies drop to the ground when you play PUBG MOBILE! The best part is that the devs just released its latest update called PUBG MOBILE. The biggest feature is the new map called Aftermath, which is set in a post-apocalyptic future where the old picturesque town of Livik is made unrecognizable by bombs explosions and volcanic eruptions. The rough terrain is perfect, and this is where you will be dropping in as you fight against other players in a bid to survive. The winner gets to take home the chicken dinner.

See the Action Unfold Up Close

We have one simple answer – screen real estate. There’s nothing more immersive than playing a high-octane first-person shooter game on a bigger screen. You will definitely feel the rush and excitement as you see the action unfold before your eyes. On top of that, you also gain the edge of being able to see your opponents better. PUBG MOBILE is a game where you should be quick to recognize where your opponents are, especially in large distances. Whoever shoots first accurately definitely has the advantage in a firefight. So if you’d want to dominate your opponents as they play against you from a smaller screen, then playing it on PC will surely give you the upper hand.

If you are a fan of the classic PUBG battle royale action game but wanted something new, then this is what you’re looking for. Download and play PUBG MOBILE only here on Games.lol. Alternatively, you can also check out other exciting titles such as Call of Duty Mobile and Left to Survive.