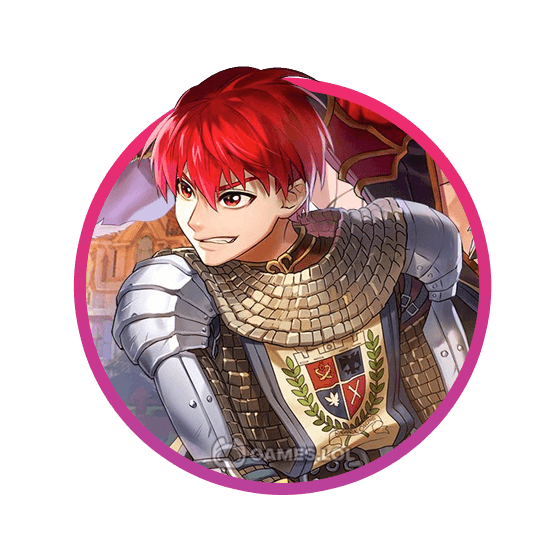 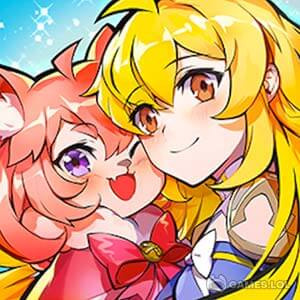 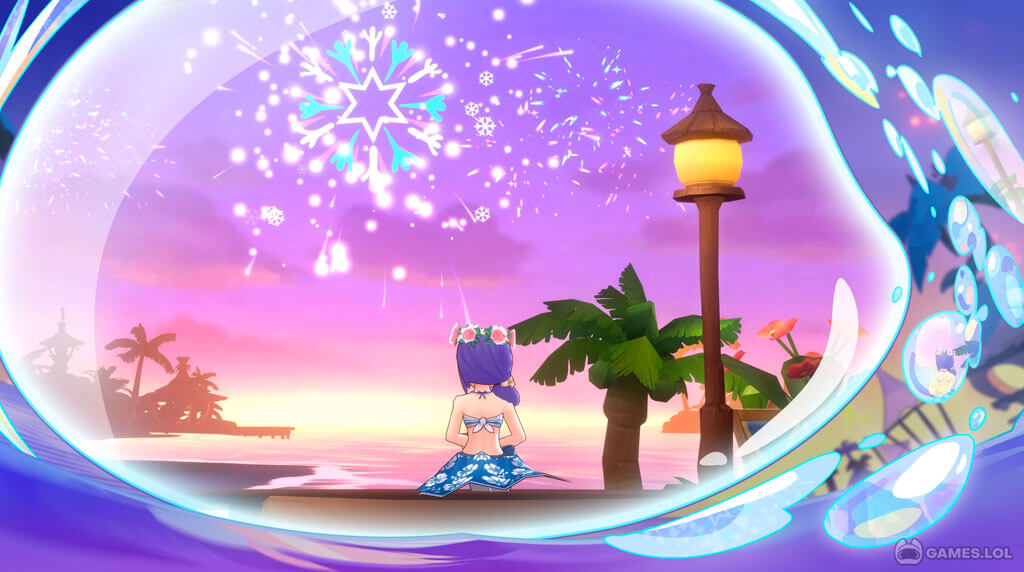 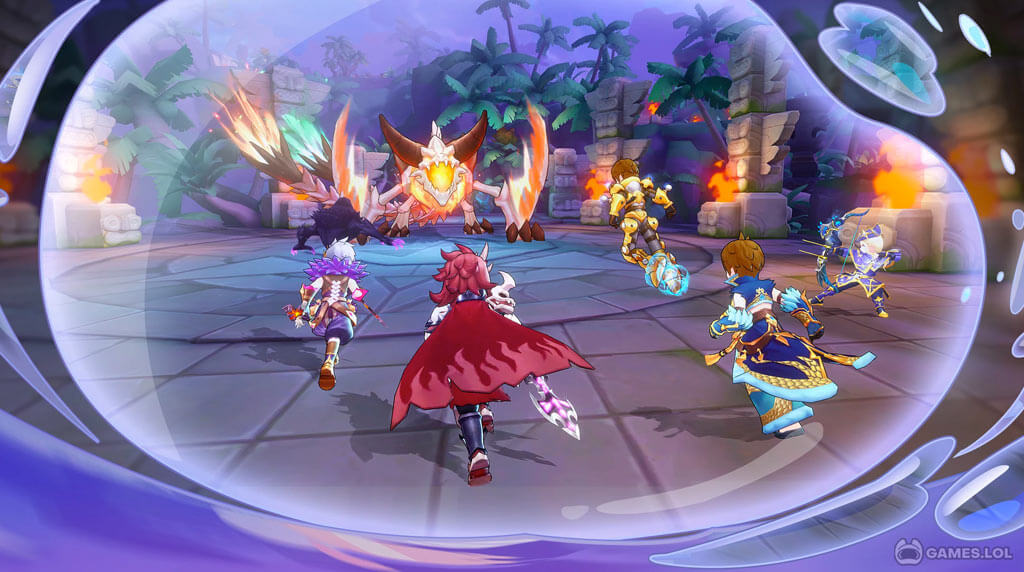 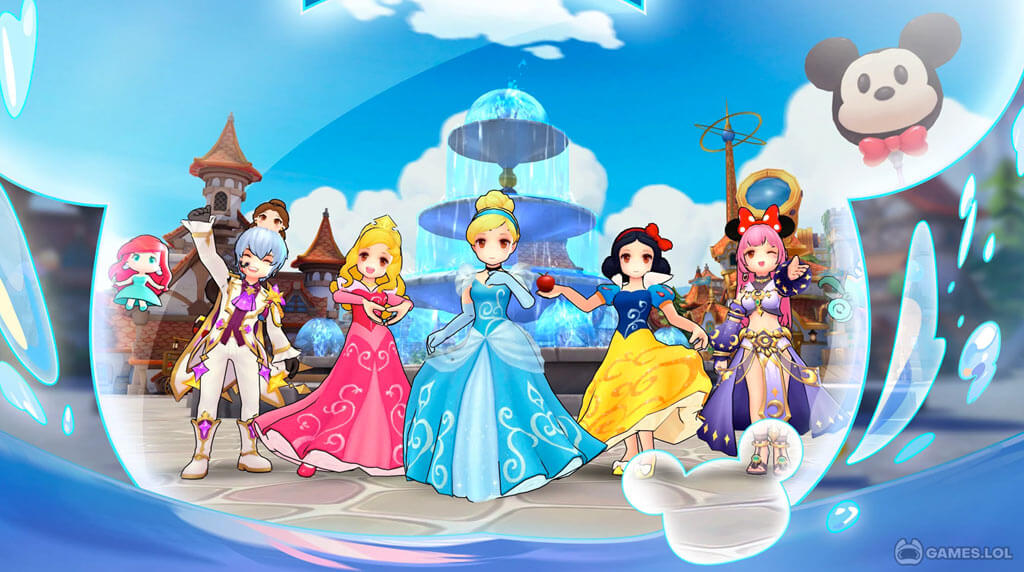 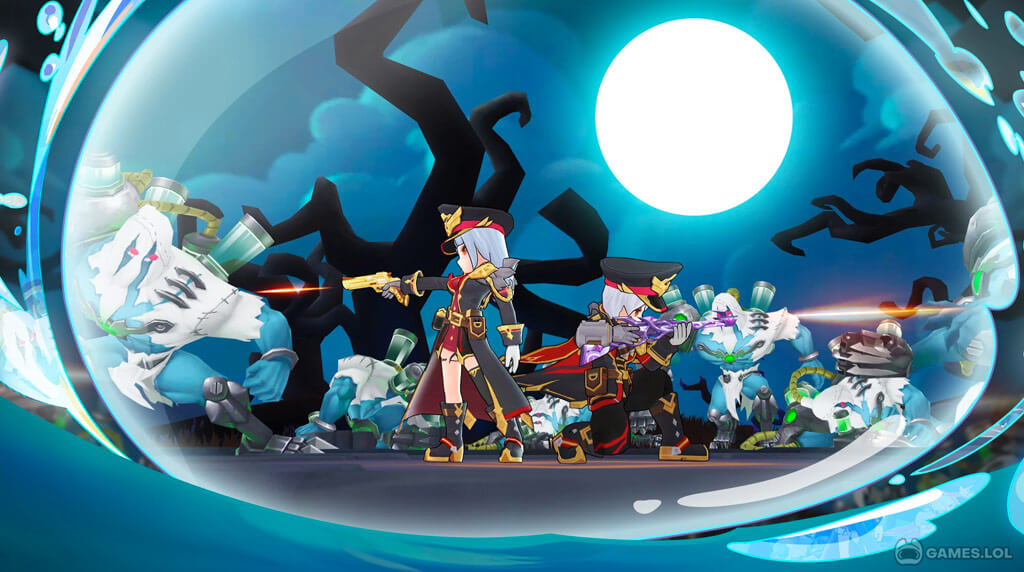 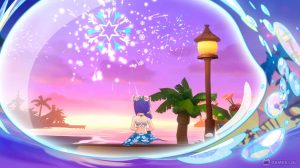 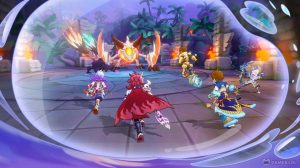 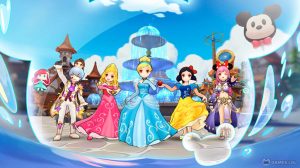 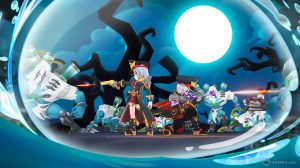 One of the most popular Role-playing MMO games of the past decade is back with Ragnarok M: Eternal Love! New adventurers and older series fans are whisked into the new world of Asgard and will embark on an epic story to help uncover a plot revolving around the Devil Morroc while trying to save the world at the same time.

Aside from that, there will be numerous sidequests and battles you will encounter. You will be facing not just dangerous denizens and monsters of Asgard, but other players as well. Rewards and other acclaim await those who are brave enough to face these tough opposition and rise above all. The question now is–do you have what it takes to become the savior of Asgard?

Players both old and new have a new world to explore: the magical world of Asgard. Ragnarok M: Eternal Love mixes old aspects of the beloved Ragnarok game with some new graphics and gameplay. Essentially making it retain its original form but at the same time keep up with the current gaming landscape.

For example, the developers have made it a point to retain the overall look of the characters and the map designs to have them retain that signature Ragnarok look and feel. Instead of the classic 2D design, this new game blends 3D elements to make your character pop out and lets the various locations have its distinct look.

Return of the Classic Ragnarok Classes

One of the most recognizable aspects of Ragnarok is its character classes. The game brings back the classic classes – from the lowly Novice class to the iconic Acolyte, Swordsman, Thief, Magician, Archer, and Merchant. As you get more familiar with the class you’ve chosen, you can level up into the more advanced classes. You can also try your hand at some of the new Rebirth Classes.

Each of the classes has their respective strengths and weaknesses, and it is up to you to discover if it suits yours. Once you’ve finalized which class you’ll be using, you can then start on your quest to uncover what’s happening in Asgard. Aside from that, you can acquire awesome items and equipment to bolster your character’s strength and ability to vanquish enemies!

PVP is Back in Ragnarok M: Eternal Love

Another Ragnarok staple, if you feel like testing your character’s power against other players, you can do so by engaging in fierce 6-on-6 battles. Ragnarok M: Eternal Love lets you prove to the other players who are the true heroes of Asgard by defeating the opposing team and get rewarded with epic loot and other prizes!

There are also other in-game activities you can play with other players or by yourself! You can try Battle of Cake, Thanatos Tower, Echoing Corridor, Rich Content, Reduce the Chores, and New Dailies. So what are you waiting for? Download and play Ragnarok M: Eternal Love now!

Can’t get enough of role-playing games? Want to keep your blood rushing and play more RPG? Explore and try this site’s other selection of games such as Guild of Heroes and Lineage 2 Revolution!