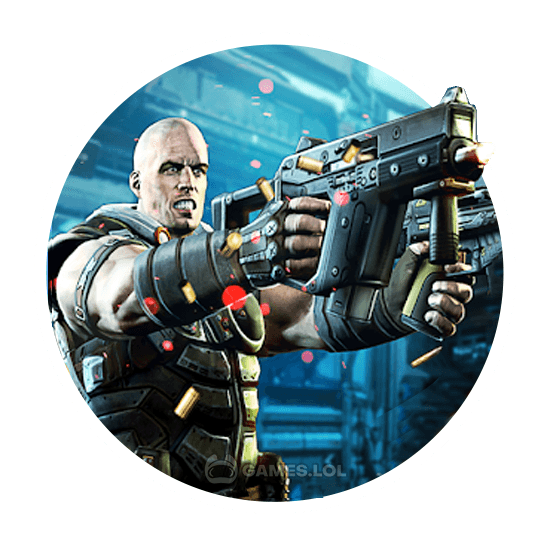 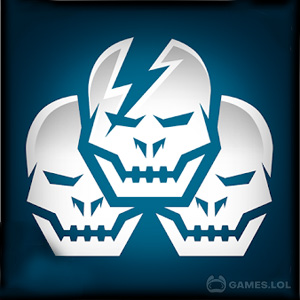 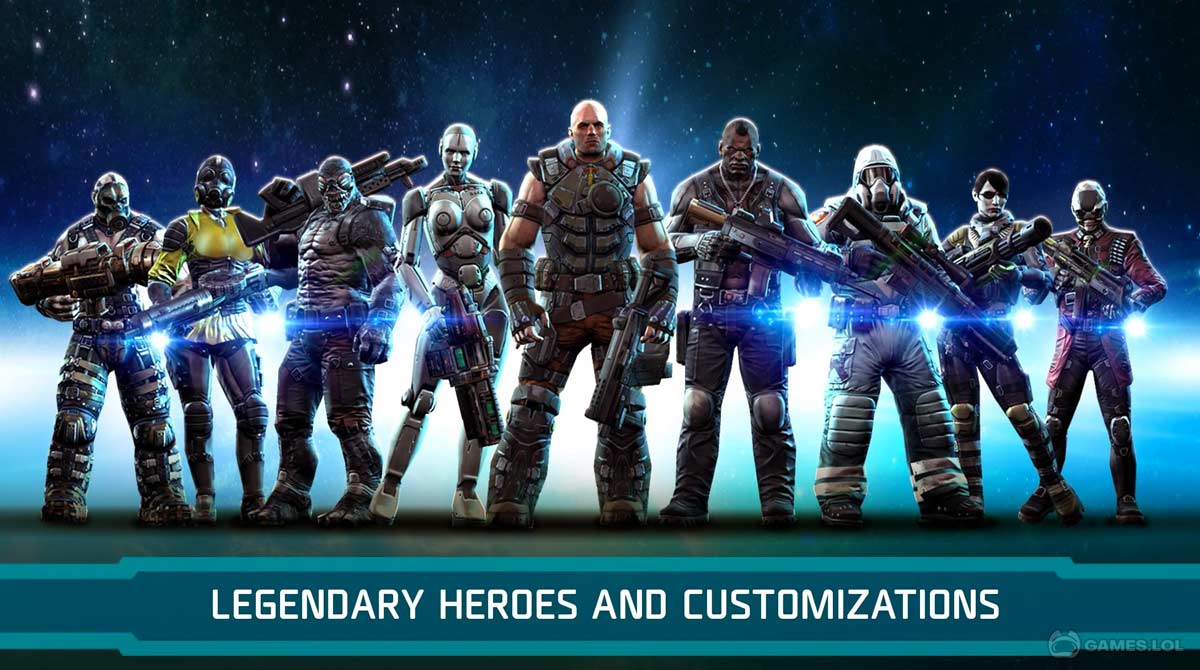 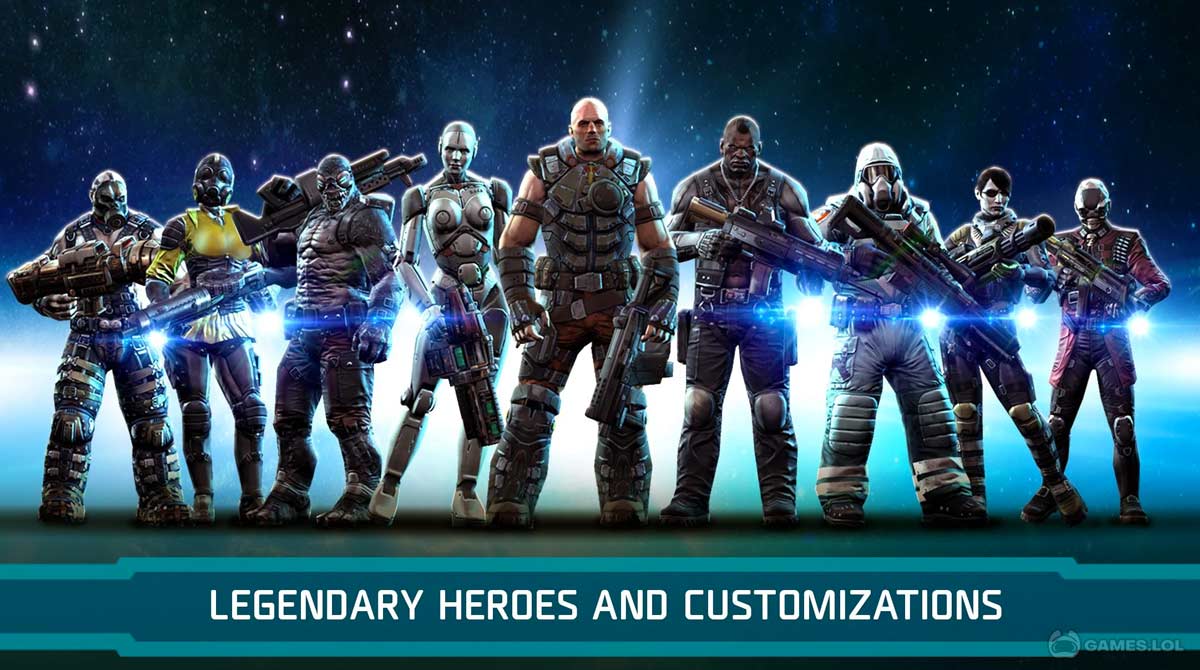 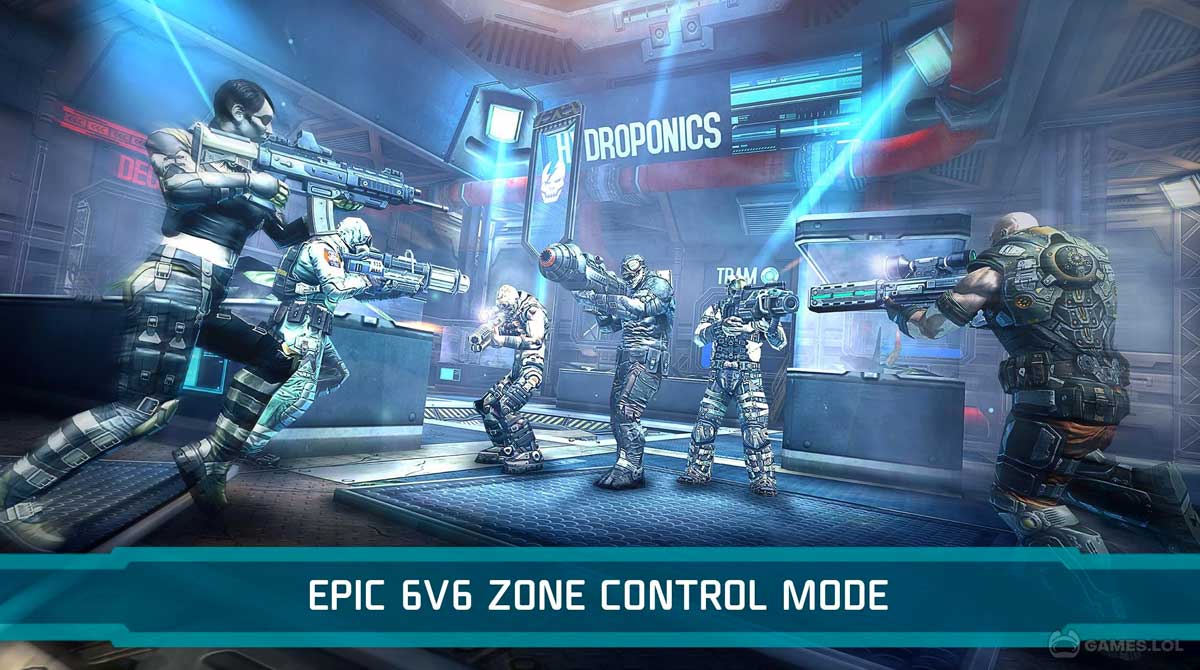 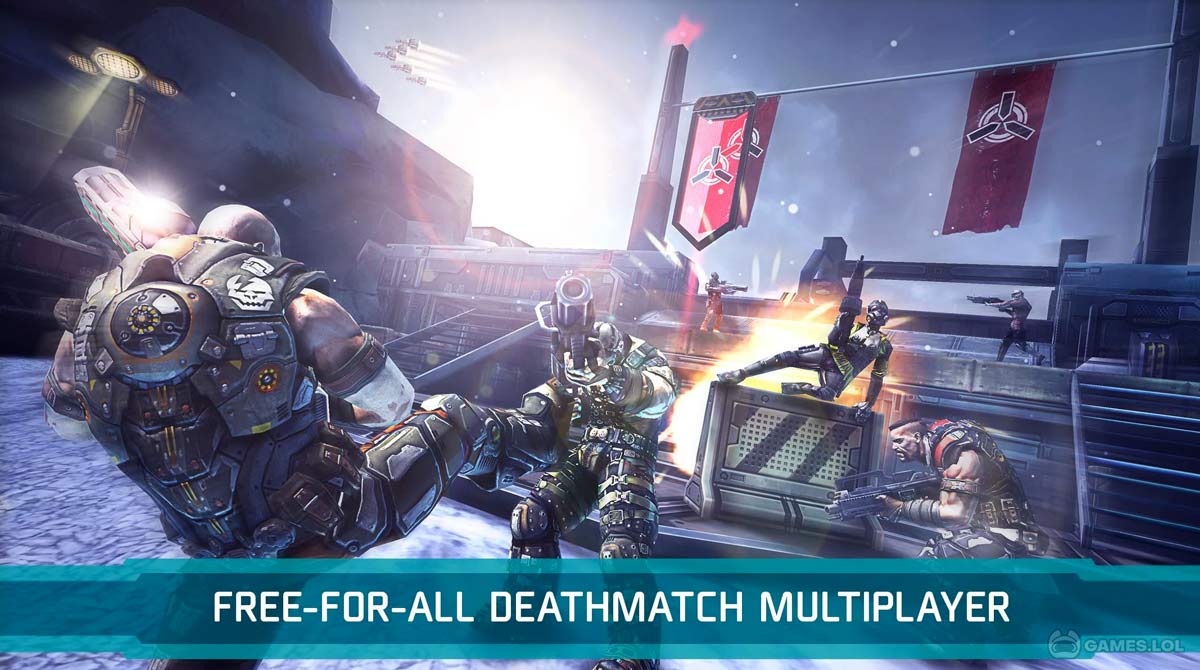 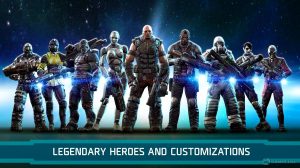 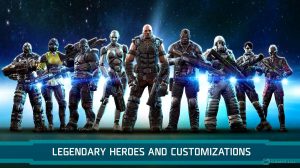 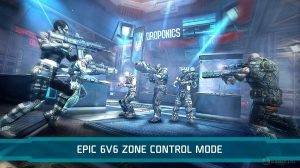 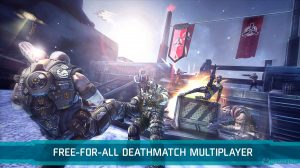 If you grew up in the early 90’s then you’re familiar with a gameplay that causes both frustration and exhilaration all at the same time. It’s the classic death match free-for-all where everybody is your enemy. The only friend you can rely on is your big gun. MADFINGER Games brings back the classic gunplay with a modern twist in a spinoff sequel of SHADOWGUN: DEADZONE for PC. The game takes everything from the first standalone game and then cramming players into an arena to fight it out. This really gets the blood pumping. Download SHADOWGUN: DEADZONE today and invite your Facebook friends in an online multiplayer match!

Feel the bloodlust creeping on you as you destroy all those who oppose you in classic death match, rejoice with your team as you completely crush the opposing force, and earn rewards for climbing the worldwide rankings and carve your name as the king of the hill.

First Person Shooters have earned their place in the annal os gaming history with classic games that span generations. And it was accomplished by simply pitting player against player in a no holds barred, winner takes all arena of carnage. SHADOWGUN DEADZONE brings back the nostalgia with the classic game modes that started it all. Before there were counter-terrorists and bombing objectives, shooters of a bygone era had one goal: to crush the opposing team completely with pure adrenaline pumped gameplay.

Fight it out in classic deathmatch where everyone is your enemy and no one is your friend. Be the king of the hill by the simplest metrics of increasing your kill-death ratio above everyone else.

Team up with up to 6 other players in a blood-pumping team mode that pits your team against an opposing force of 6 other players as you battle it out for total dominance in zone control.

Earn rewards that can be used to unlock upgrades and add customizations to a wide selection of heroes to show off your prowess. Earn perks that give you an edge in battle and create the ultimate mercenary for the arena. SHADOWGUN: DEADZONE features over 20 unique weapons each with their own pros and cons with different upgrade options. Pick your favorite weapon from an arsenal of submachine guns, rifles, even some futuristic gear like plasma throwers and sentry guns. Create an account or link to your Facebook profile so you can invite your friends to play in your game and add other players you meet in the battlegrounds.

With more than 10 gorgeously detailed maps to fight in, you’ll always be kept on your toes as you turn through each corner. You’ll never know what’s around the bend. SHADOWGUN: DEADZONE takes full use of the intuitive cover system from its predecessor and provides a tactical angle to the fast-paced action of a free-for-all killing spree.

There’s no better analogy of a sitting duck than when playing in the classic deathmatch mode of SHADOWGUN DEADZONE. With each match lasting just under 5 minutes, you gotta keep moving or else your easy prey. You will receive greater rewards the higher you are in the match rankings. Increasing your kill-death ratio is the only option. Getting headshots and assists will also get you points. But, when everyone is your enemy, it’s much better to be fast than accurate.

The intuitive cover system returns and can turn the tide in a heated battle. Simply move up to a fence or wall and let it absorb the hail of ammo in your way. You can also take potshots at your opponent from behind for safety. But don’t stay too long in a single position. With the re-spawn rates coming and going so quickly, you might find yourself face-to-face with an enemy player who’s at a health and positional advantage to you even if you’re behind cover.

Download SHADOWGUN: DEADZONE to your PC and experience a classic shooting game like no other. For more shooting games, we recommend Forward Assault and Critical Ops.