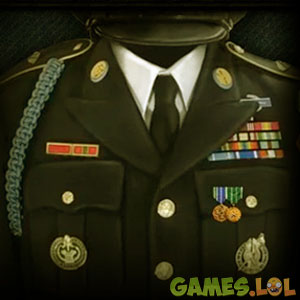 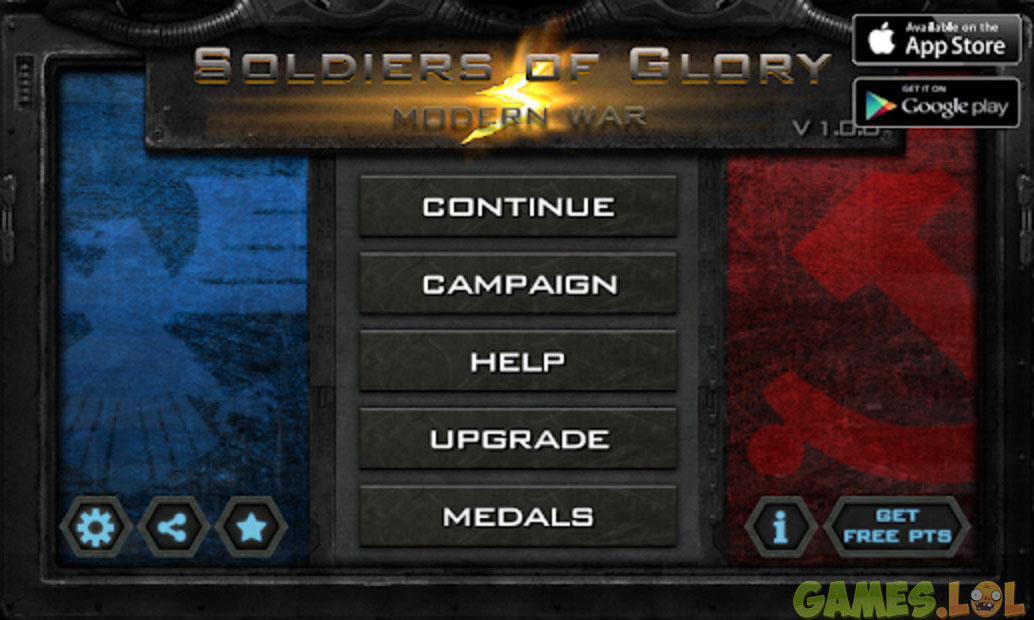 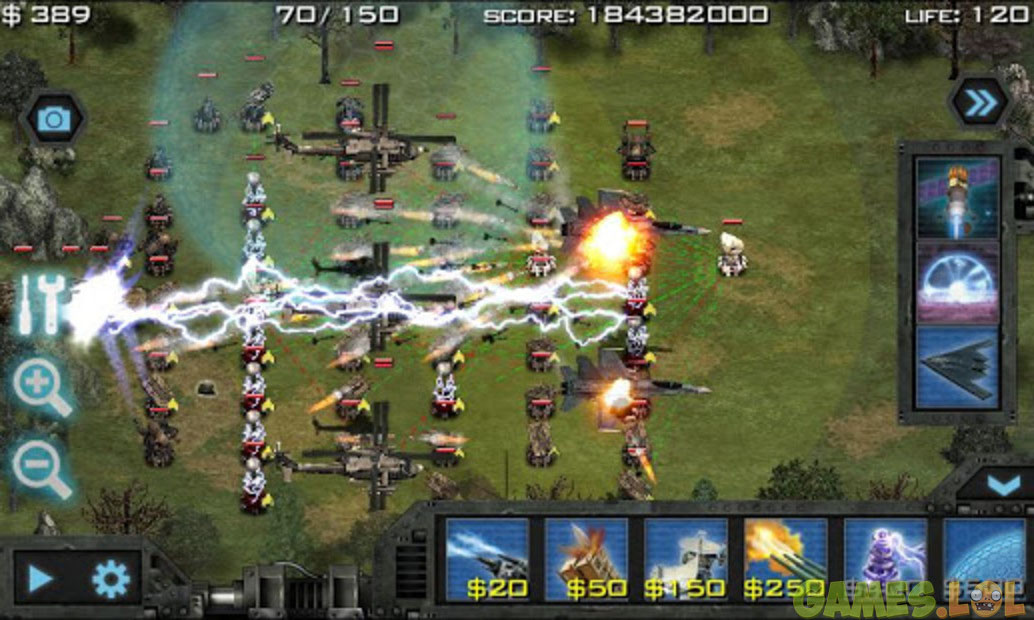 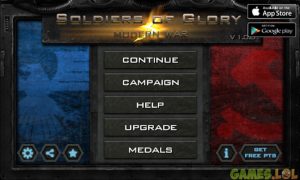 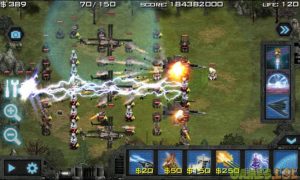 Fight against terrorists and enemy vehicles on Soldiers of Glory: Modern War! Choose a mission from different parts of the world, and guard your base against attacks. Then choose the right equipment, weapons, and turrets. You’ll need this to help you ward off enemy tanks and military aircraft. You can also make use of bombs and lasers to eliminate enemies in one blow!

Upgrade to Victory in Soldiers of Glory

Don’t forget to upgrade your own military equipment and weapons to make them even stronger and efficient in battle. Increase their strength, speed, and damage. Strategically place your turrets and tanks in the field. And make sure that the vehicles and aircraft that are owned by the enemy cannot pass through.

Different Modes to Fit Your Playstyle

If you want the game to be more challenging, you can increase the difficulty of every mission from Easy, Medium, and Hard. You can also adjust the Battle Mode from Normal to Endless Mode. However, Endless Mode is basically like a deathmatch, where your unit goes to battle until the last turret or weapon is left! 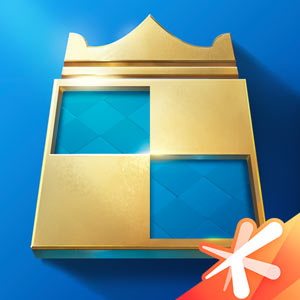