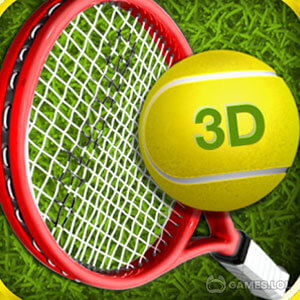 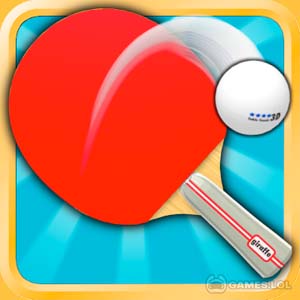 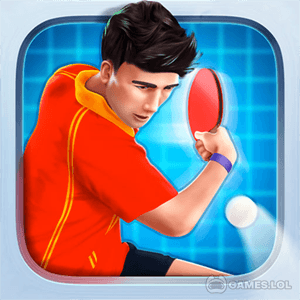 Prepare yourself to compete with the best Tennis pros on the planet! Play one of the most challenging and highly acclaimed video game titles from Stick Sports now. Take on the most iconic professional tennis players in an epic quest for domination in the world of Stick Tennis!

So why settle on waiting for the next big tennis match in the real world when you can play the game today?  Just get a free unblocked Stick Tennis download now. And don’t forget to share the game with your friends and family! There are tons of new characters, courts, and customizations to unlock in the game.

Like most video games, Stick Tennis prides itself on having one of the best audio-visual presentations in the genre. After all, graphics are one of the first noticeable elements that can make or break any video game title. Also, the smooth animation physics makes the game more immersive.

In addition to the stunning graphics and amazing gameplay structure, Stick Tennis also features three game modes for you to explore. One is the Casual Sets, which is the perfect mode to practice or train yourself on.

Next is The Slams that allow you to compete in four countries (Australia, France, England, USA). Each country comes with its own set of court attributes, along with 16 professional tennis players for you to challenge.

Last but not the least, is World Domination mode. As the title suggests, this allows you to challenge the best players in the competitive world of Stick Tennis game.

Do you want to play more sports games like this? Check out Football Star – Super Striker or Golf Clash now!