Join epic battles to take control of Rome here on Total Conquest! Show off your political and war strategy skills by leading your forces towards a victorious battle while governing your Roman province on a daily basis.

Turn your province into a rich and powerful city-state by conquering more empires and defeating armies in the region! After all, Caesar is dead – now is your chance to join forces with other leaders and battle against enemies to take over the throne. Defeat enemies in battle while defending your own territory on Total Conquest!

You can build your own army or join a strong legion on Total Conquest to control more Roman provinces and city-states. Creating alliances with other legions and armies can give you an edge on the battlefield, and they will help you with supplies and reinforcements too!

Either way, you still have to defend and manage your existing territory, and then expand it after winning more battles. Make sure you build strong walls and lay down traps and garrisons to protect your kingdom! Go against other players from different parts of the world and conquer most of Rome. Download Total Conquest for free on your desktop PC. For more exciting Strategy games, check out Clash Royale or Idle Heroes today!


Follow these easy steps to complete
your Total Conquest installation.

Did you ever wish that the local community mall had an arcade? Or did you ever wish that it had your favorite café? Forget about those wishes and just build a mall of your own! In Happy Mall Story: Sim Game PC, you get to manage your own mall! Choose your stalls, decors, and stores […]

Experience the wackiest online multiplayer arcade game that hooked millions of players across the globe with Fun Run from Dirtybit. Jump into an action-packed humor-driven game that combines the excitement of a platformer with the thrill of endless-running game. So compete with random players and customize your character. Then dominate the leaderboards and explore a […]

Get your thinking caps on because you’re going to be in a wild trivial ride in the kingdom of Trivia Crack! It’s a unique quiz game that covers major groups of studies which you must solve. Geography, Arts, History, Sports, Pop Culture, and Science are the highlights of the game where you and another player […]

What’s much better than a chest of treasure? Surely, it’s a chest within a chest containing a chest of a vault containing even more vaults! Ha! Did it confuse you? Now, forget the same old 100 doors games. Forget about opening doors that will simply lead to more boring doors that look like each […]

A piglet was captured, it’s going to be a strip of delicious bacon, the captors thought. But the piglet will fight for his life and escape that prison. Can he escape prison and avoid being turned into bacon? It all depends on you because you’d be helping him escape! Guide your piggy out of […] 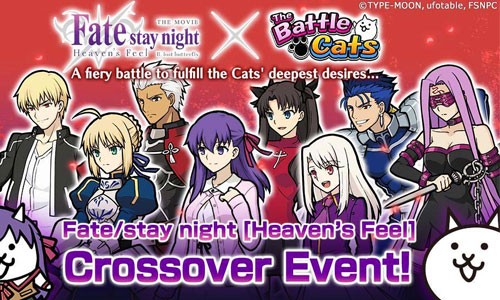 The Battle Cats is always known for its bizarre humor beyond its already-impressive gameplay. Throughout the course of its lifespan, the tower defense game garnered much reputation thanks to its odd comedy to the point where it became popular to the anime community. Thus, PONOS – the dev team of The Battle Cats, managed to […] 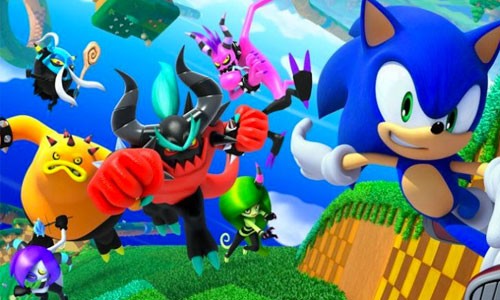 Subway Surfers has earned its sixth candle on the cake!   Created by game developer Kiloo, the world rejoiced when Subway Surfers first made its debut on the 24th May, 2012. Till date, there are at least 1 billion downloads of this game and 27 million active players daily!   It is also the first game in […]