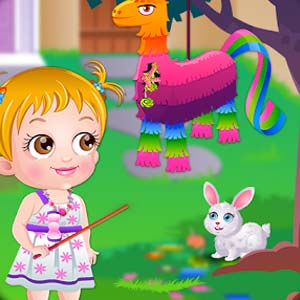 Roll Balls into a hole 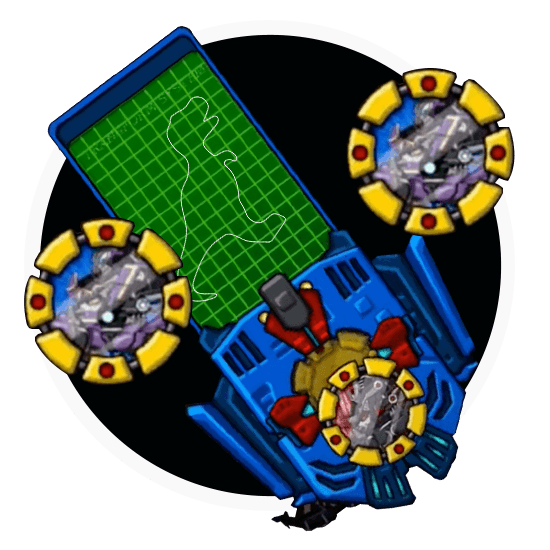 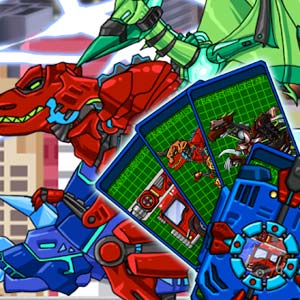 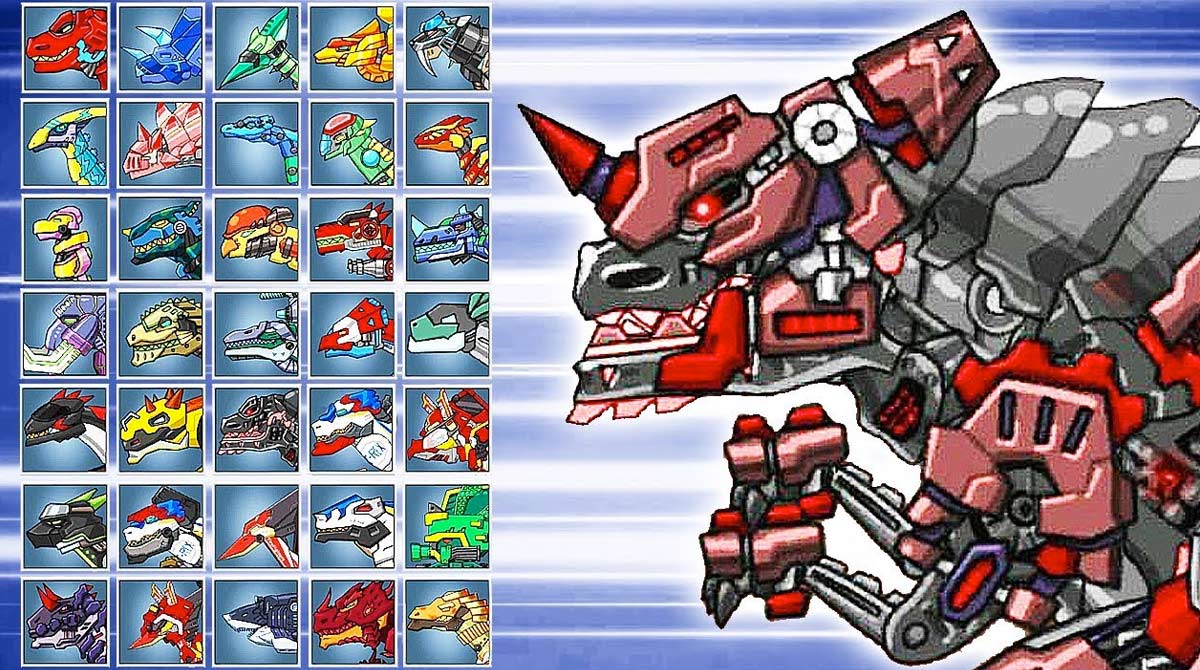 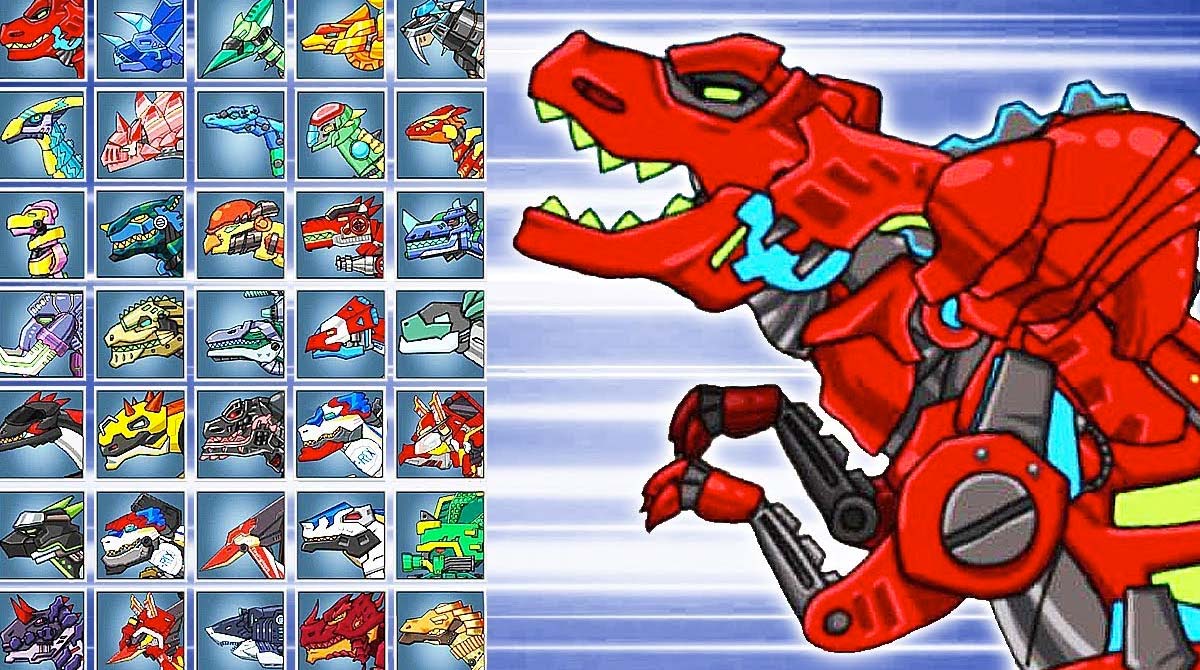 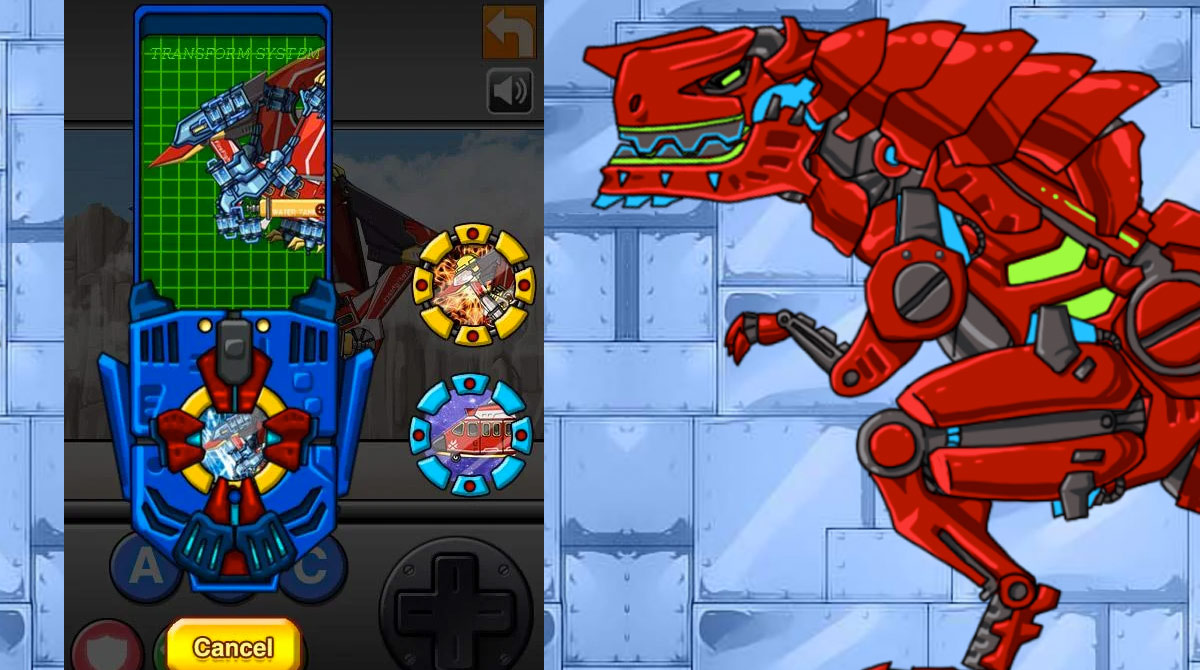 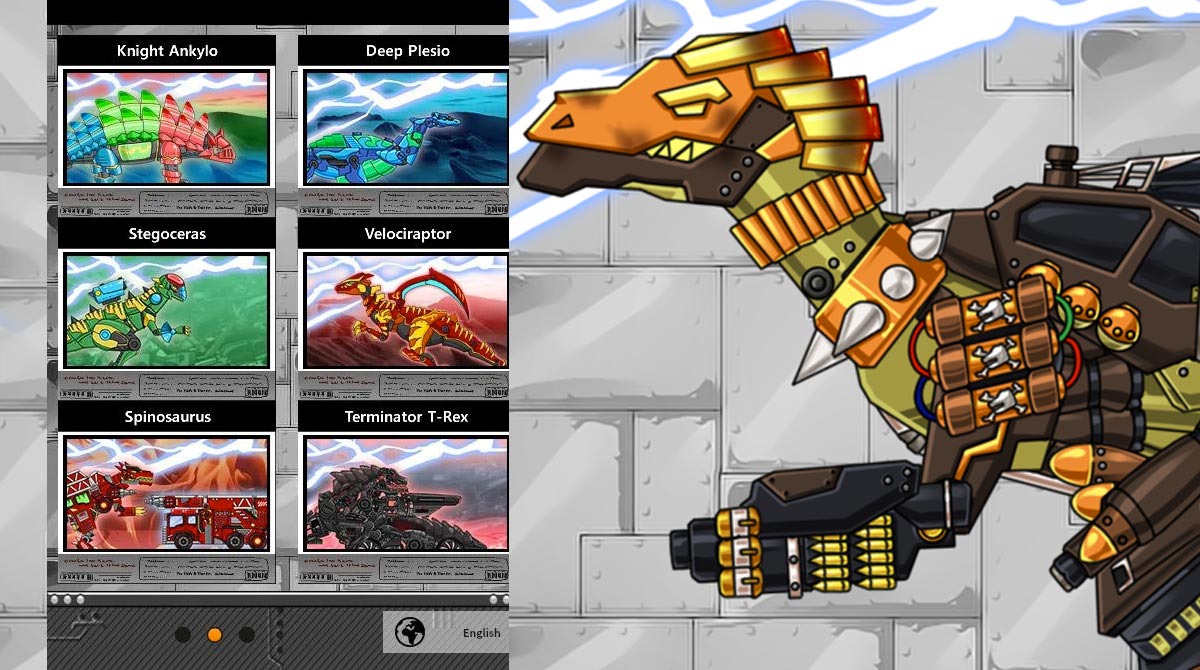 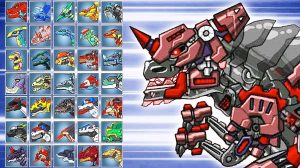 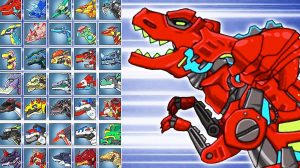 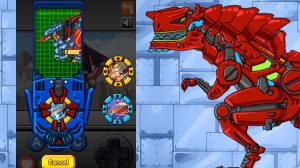 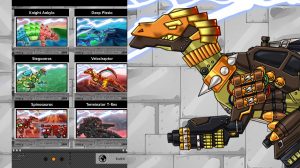 The main part of the game is collecting various pieces of robot parts. Once you collect parts of a specific dinosaur, you can assemble it in the easy-to-use assembly mode. Here, the mode plays out like an actual gunpla where you prick off the parts from the stock. Then, follow the numbers found on the manual and start creating.

Choose from a variety of cool-looking dino robots such as the T-rex, triceratops, pterodactyl, and giant spider. When you finally finish assembling your robot, you can finally wreak havoc on a city. Choose whatever city you like and deploy the robot anywhere on it. Here, you have the option to stay there like artillery or walk over buildings.

Or, if you feel like making the game more heated, bring in another robot to wage a battle! Each model in Transform Dino Robot – General Mobilization PC has its unique skills, height, and weight that give them advantages.

Show Off Your Awesome Dino Robots

Once you finish creating your very own Dino robot, you can always show it off to your Facebook friends. You can link your FB account to the game and use the share button whenever you finish an assembly.

Best of all, you can also customize the overall looks of your dino robot. You may choose whichever part or color you want for a monster and see your original creation come to life! And then, see them in battle as they show off their powers that make the city fear for them.

The game is overly simplistic because its main premise is to collect as many parts as you can. Assembling the dino robot is as easy as following numbers on the screen. Once you complete the assembly, you can test it out on a city. Here, the screen will show controls for the robot. Plus, each robot includes different powers that make them special from one another.

This game is only of our many casual games here in Games.lol. Check out neat video games like Idle Courier Tycoon or Bottle Flip 3D. Launch them all from one virtual hub by using our Games.lol client. Download them all for free for the ultimate gaming experience!