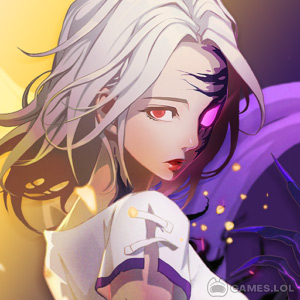 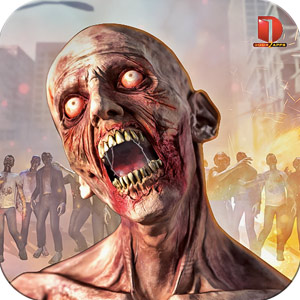 What will you do if one minute you are living peacefully and the next minute your world is invaded by zombies? Would you panic or would you fight all of them to restore the harmony in the world? In the online action game Zombie Dead Target Killer Survival Attack, you would learn how to stay alive in the event of a zombie apocalypse as you will be facing all the terrifying kinds of zombies known to mankind.

A countless number of walking dead will come to attack you and your goal is to stay alive as long as you can. Shoot as many zombies as possible and prevent the zombie outbreak from spreading. Fight with all your might and blow the crap out of those monster bosses. Download Zombie Dead Target Killer Survival Attack to your PC now and kill as many zombies as you can!

Zombie Dead Target Killer Survival Attack is a game of war between humankind and zombies so expect gruesome shooting scenes. The widespread of the virus is causing everyone to turn into dreadful zombies rapidly. It is your mission to kill every single one of those zombies before they turn the entire town from becoming one of them. Everywhere you look, there are zombies attacking you so there would be blood and rage everywhere.

When we think of the word zombies, the first thing that would come to mind would be their disgusting appearance. Zombie Dead Target Killer Survival Attack has the most horrible looking zombies you could ever imagine. Ugly rotting zombies are out there to attack you. The zombies and the environment in this game are all realistic, players will surely enjoy the zombies killing spree in this game. The sound effects and background music also add a horrific feel in the game.

A Wide Variety of Upgradeable Guns

To fully enjoy a shooting game, there should be plenty of guns to choose from and Zombie Dead Target Killer Survival Attack delivers on that aspect. In this game, you have the liberty to choose from several weapons that you can upgrade to intensify your gameplay. From different kinds of knives to different kinds of guns, everything can be upgraded to make killing those heartless zombies easier.

Can You Defeat the Big Mean Zombie Bosses?

Stay alive as long as possible and shot all zombies you see, that is your mission in the game. But it is not as easy as you think it is because, at the end of every level, you will be faced with the biggest and meanest boss zombies, your agility and stamina will be put to the test as you try to defeat the monsters zombies.

Increase Your Coins by Watching Ads

The main currency in the game is gold, and that gold is important if you want to upgrade your weapons. Aside from earning gold coins from winning every mission, you can also earn coins watching ads for a few minutes. We know that watching ads can be annoying but if you will get free coins in the end, why not spare a few minutes right?

Go for the Headshot

Like in any shooting game, the easiest way to kill an opponent is if you go for a headshot. Not only it will give you a high score but it will also save you some bullets. Zombies are heartless and they have nothing in mind but to bite someone, do not let them succeed, aim for their head and shot immediately.

Not all the time you have enough bullets to kill a zombie, when that happens it is important to have a knife handy. It may not be as efficient as a gun but it can still cause damage when you aim for the head or the heart.