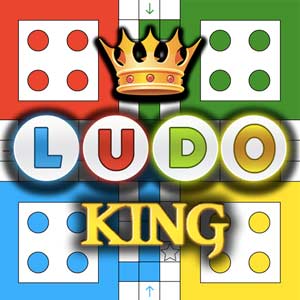 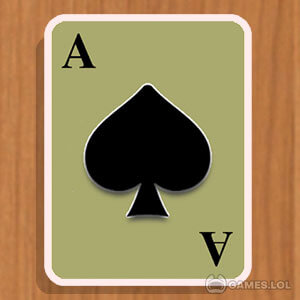 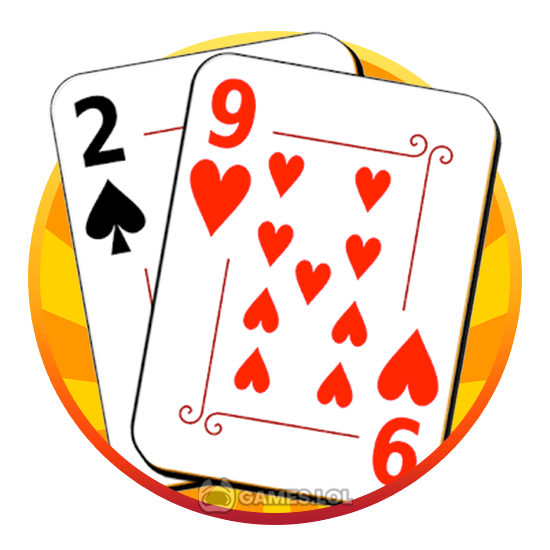 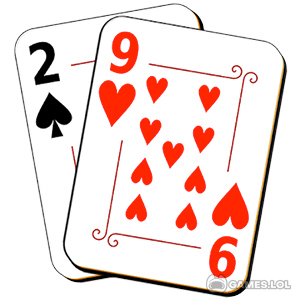 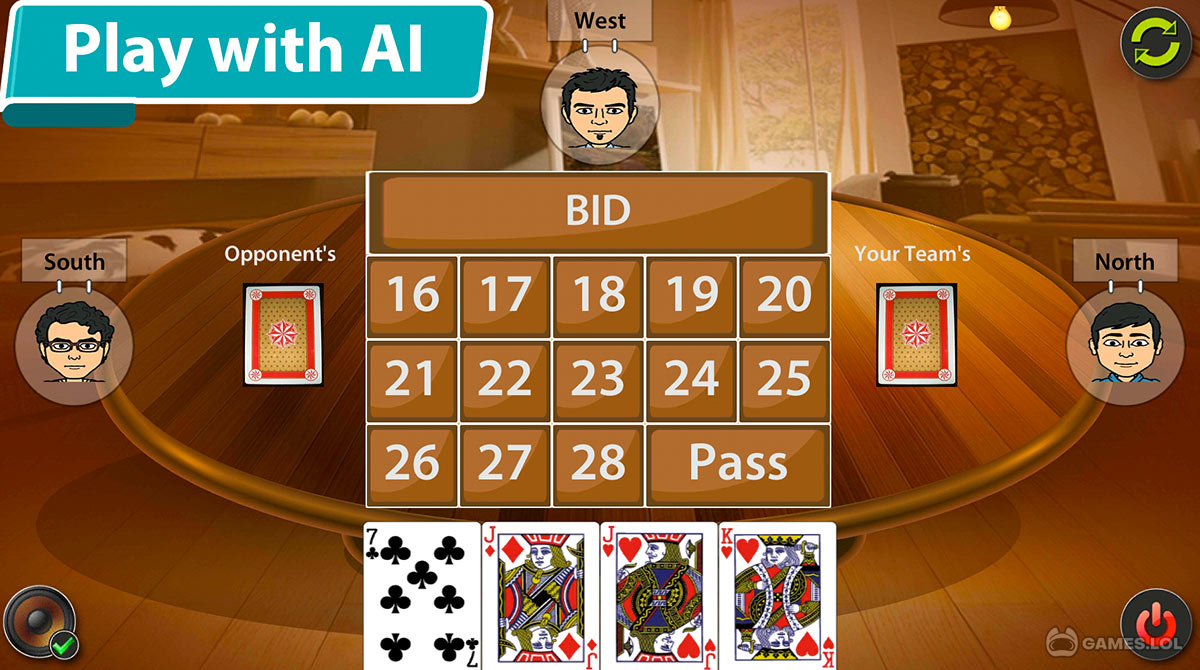 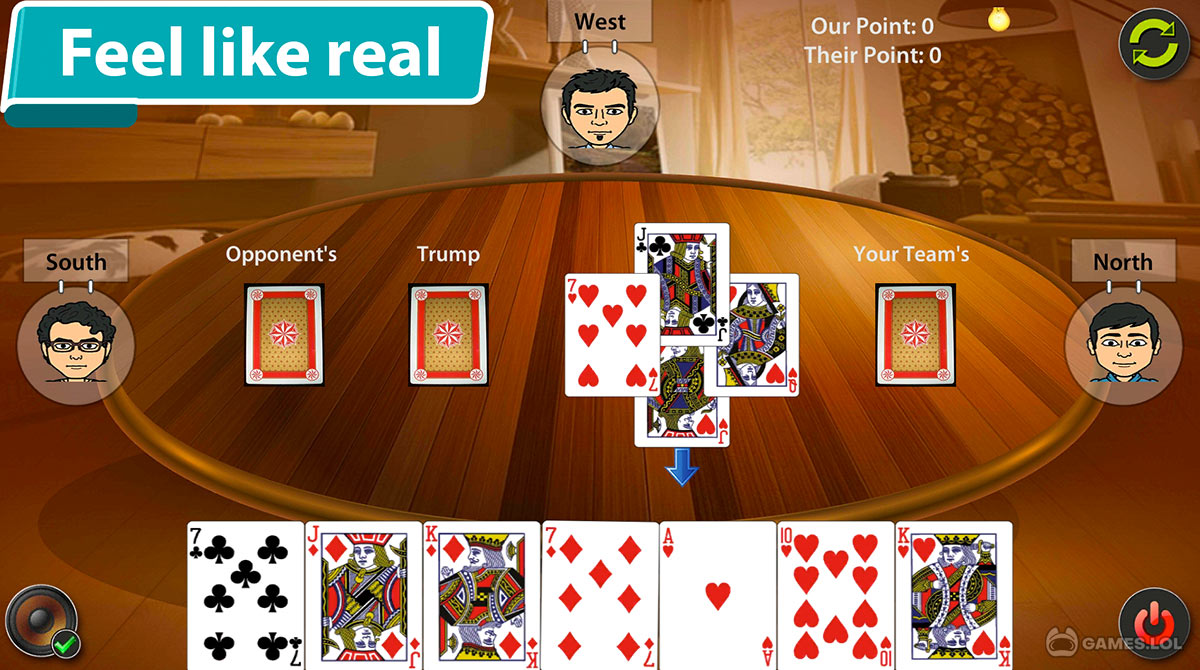 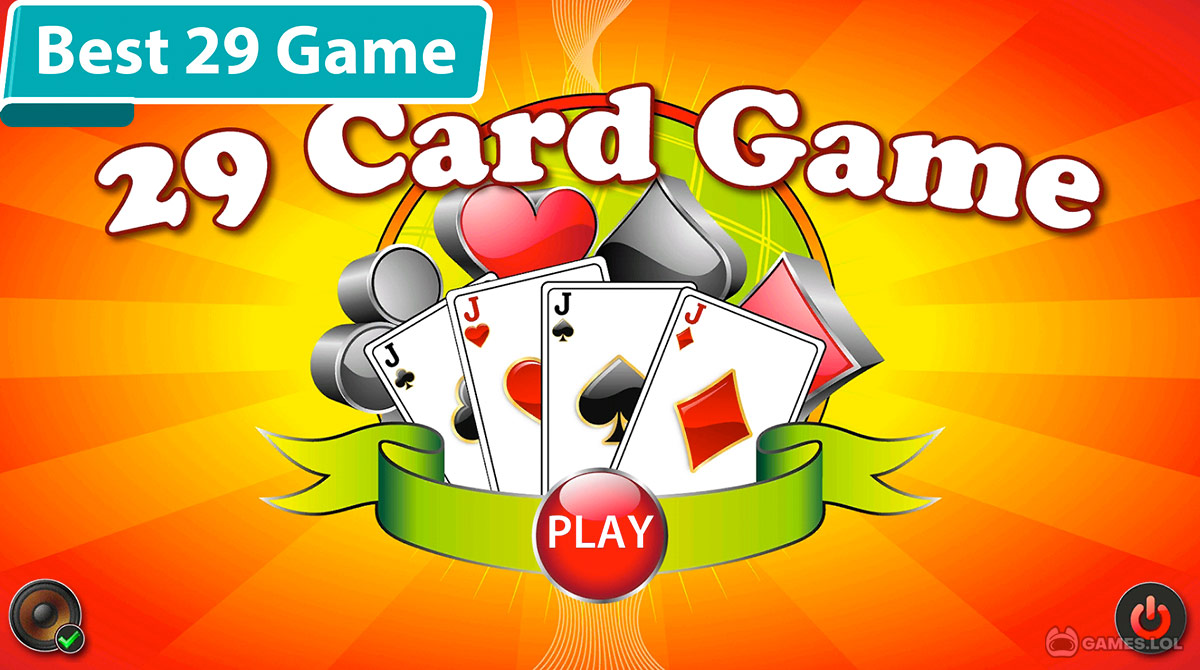 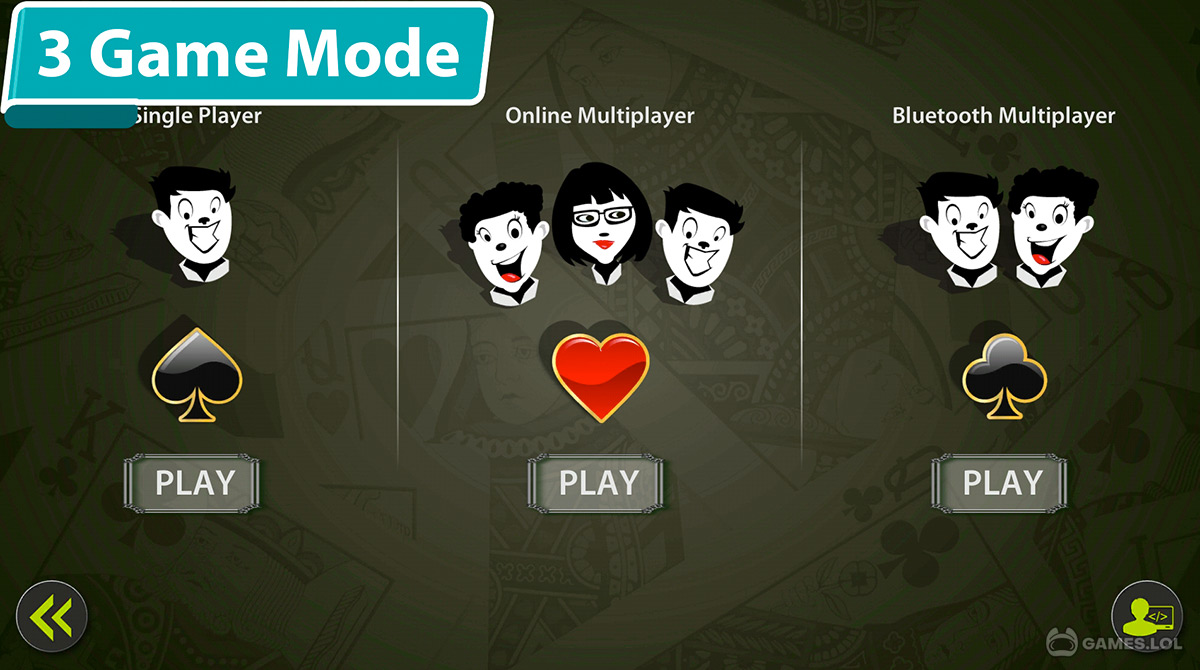 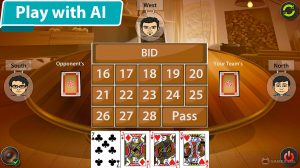 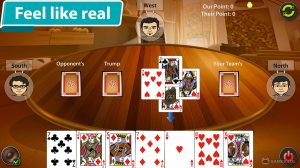 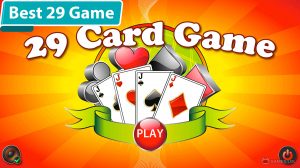 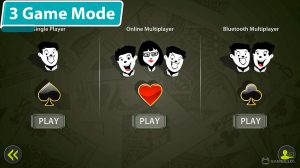 One deck of cards, lots of hours of tricky gameplay! 29 Card Game online brings fun retro card gaming into modern devices. This card game is believed to originate in parts of South Asia. However, historians traced the game back to Europe. Specifically, this trick-taking game originated from the Western family of Jass games in the Netherlands.

From there, it spread to different continents, thanks to early Dutch traders. Later, it became very popular among South Asian countries. But no matter where this card game originated, one thing’s for sure—it can be enjoyed by players from all backgrounds and ages!

In a deck of 52 cards, only 32 of those will be used in the game. The cards are ranked from highest to lowest. That would be Jacks, 9s, Aces, 10s, Kings, Queens, 8s, and 7s. Jacks give 3 points each, 9s with 2 points each, Aces with 1 point each, 10s with 1 point each and the rest of the cards get no points. Players must aim for the cards with the highest ranks or get the most valuable cards to win.

This card game will play tricks on your mind by basically confusing you with the face value of the card and point system. You might be having fun for a moment, but be careful because the next thing you know, you might be already losing! So, are you up for the challenge and bet on winning? Get a free 29 Card Game download now!

Nothing beats a classic card of games, and 29 Card Game PC brings all the fun in a virtual game session. Enjoy it with friends and other players online. Play 29 Card Game now! And if you are craving for more card games, check out other titles like Phase 10 – World Tour and Spider Solitaire Classic!