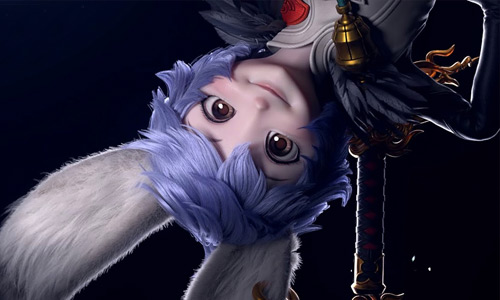 Blade&Soul Revolution was initially released in Korea back in 2012. It was finally introduced into the global mobile gaming market on May 14, 2020. 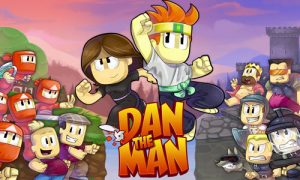 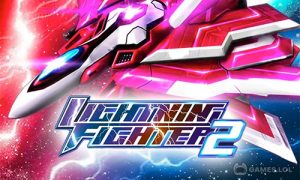 One example of an exciting and highly competitive fighting game is DC Legends. As the name suggests, DC Legends features some of the most iconic characters from the DC universe. Collect superheroes like Batman, Superman, Wonder Woman, The Flash, and so much more. Even better is that you can also collect supervillains like The Joker, Lex Luthor, and Brainiac.

If you wanted to engage in a different kind of battle, try Robot Fighting 2!  This robot might only be a scrap of metals, but they got a lot of techniques when it comes to battle arenas. Trying this game with your friends could never be more fun and easy thing to do! Experience a tough, challenging, and a gritty game ahead with Ultimate Robot Battle Online!

Now, are you excited? Well, that’s just the tip of the iceberg as there are still a lot of hidden gems under this category. All you need to do is click on the title of the game you chose, hit the download button, follow the simple instructions, and enjoy hours of pure fighting game fun. Try it now and do not forget to share this fighting game collection with your friends and family. 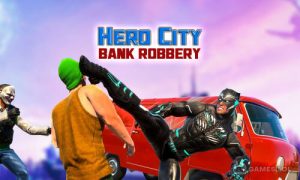 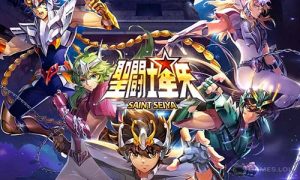 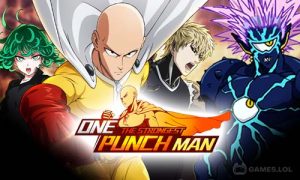 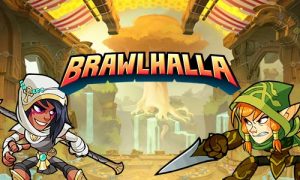 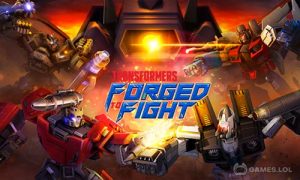 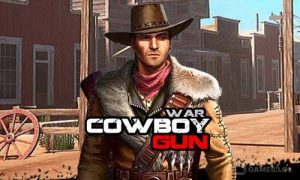 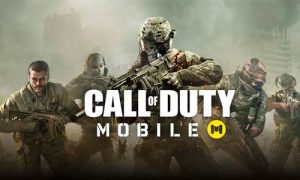 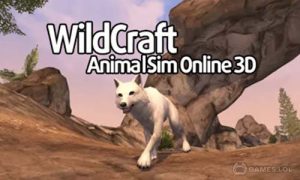 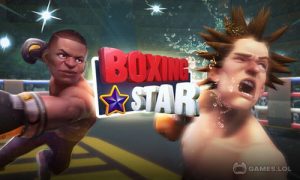 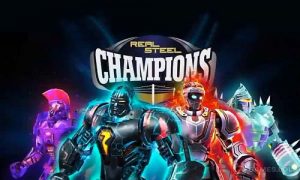