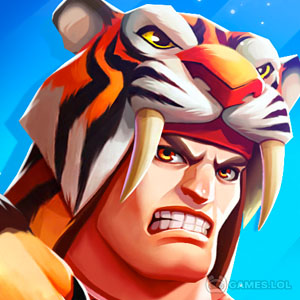 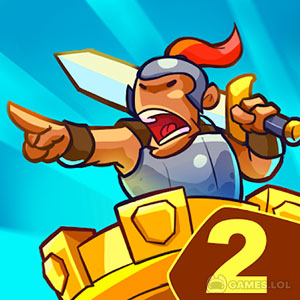 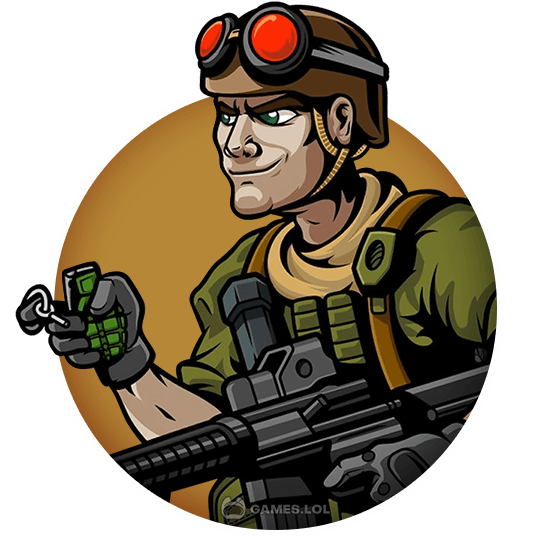 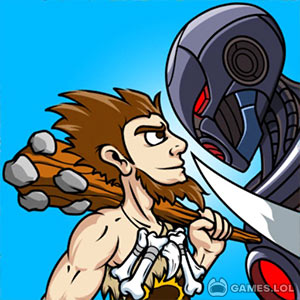 Age of War 2 - Show Your Prowess & Battle Through the Ages 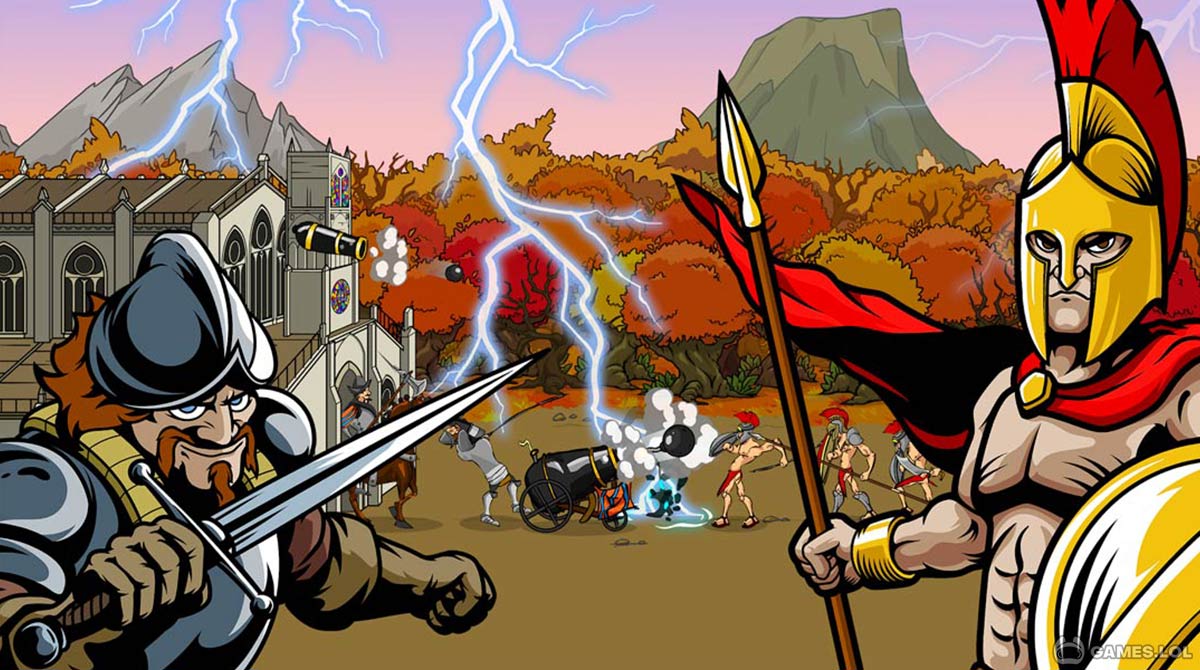 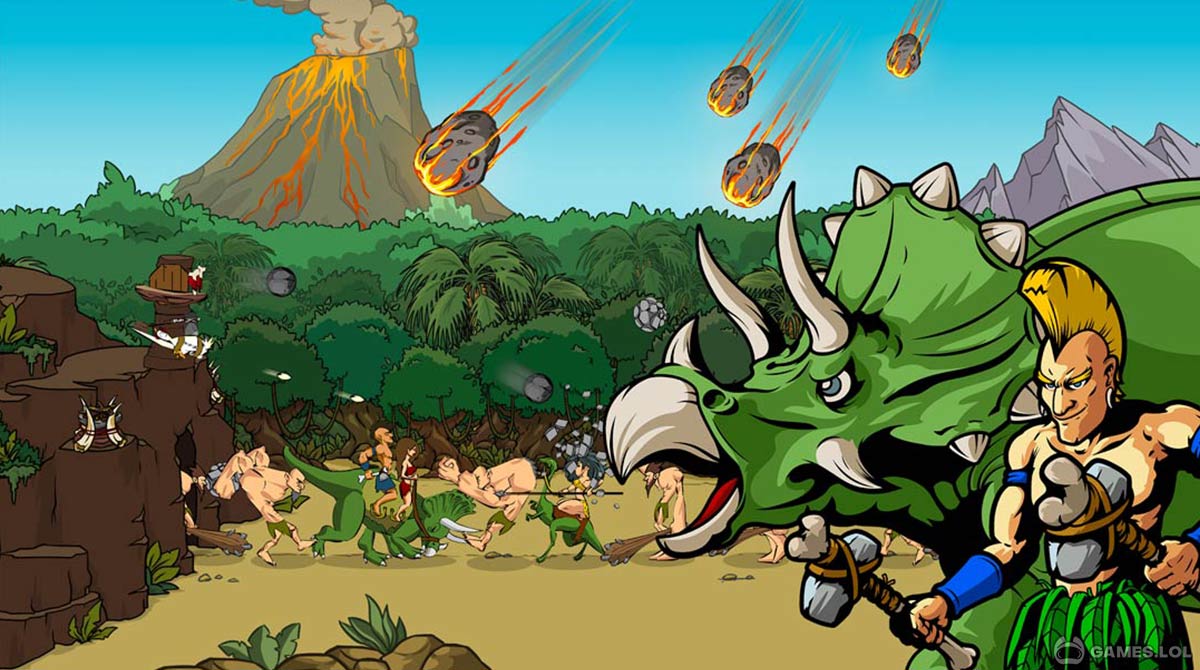 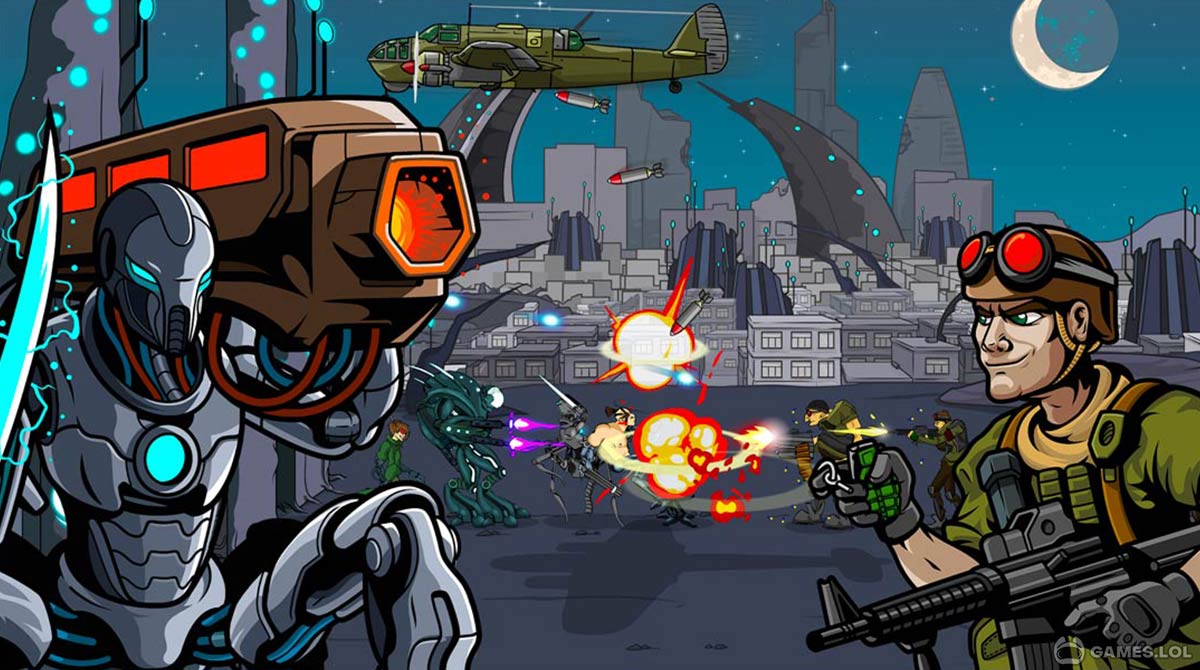 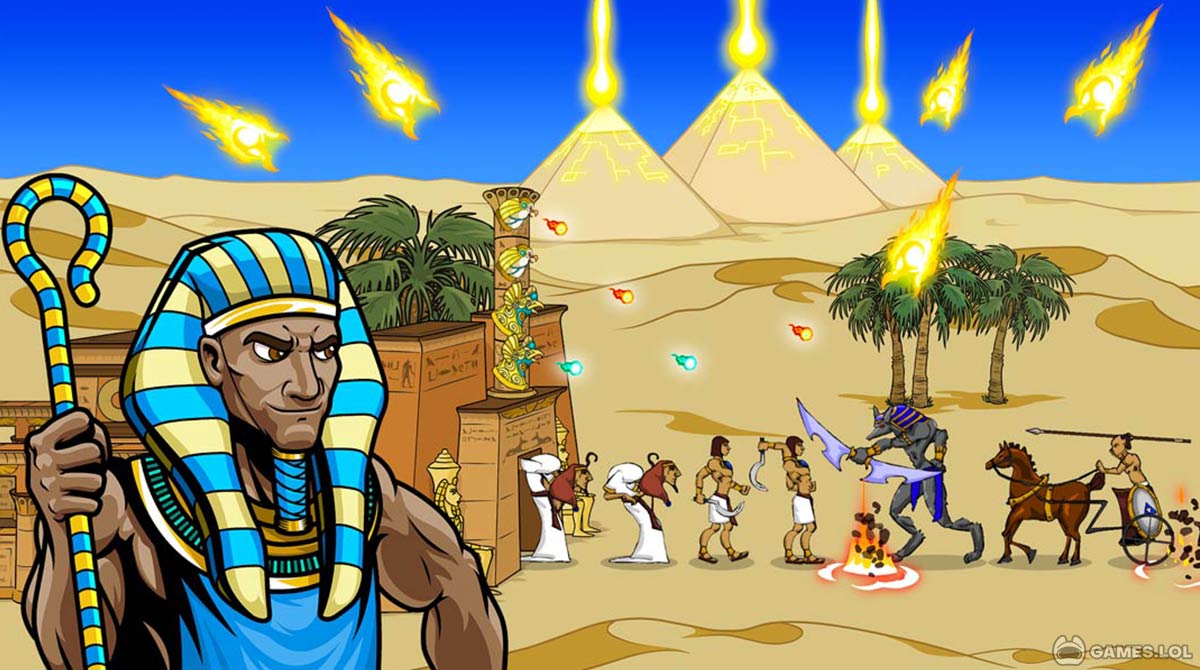 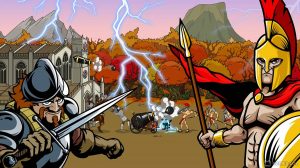 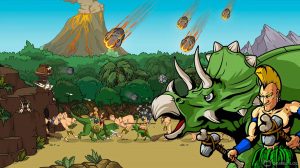 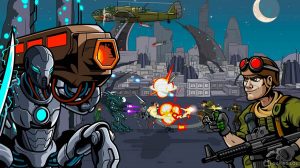 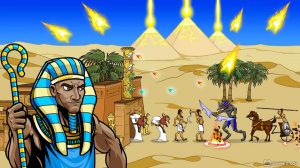 Do you enjoy playing strategy games, especially the ones where you defend your base from incoming enemy attacks? Well, you’ll love playing this game called Age of War 2. It’s a casual strategy game published by Max Game Studios. Moreover, it’s a tower defense game but with a bit of a twist. Instead of just defending and waiting for enemies to attack, you can also attack and try to destroy the enemy’s base.

It’s an interesting tower defense gameplay that you’ll enjoy, especially if you consider that the battle you’ll wage is across different ages. So let’s discuss this game in more detail here, so you can see how awesome it is to play.

Battling Enemies Across Different Ages in Age of War 2 Online

As mentioned earlier, Age of War 2 online is not your typical Tower Defense game since you will also attack here. It’s a side-scrolling game where your base is on the left and your opponent’s base is on the right. Your opponent will constantly send out troops that will automatically go towards your base and you can do the same. Afterwards, the troops will fight and those who win will continue to move forward.

So, you’ll just have to constantly send troops to defend and attack in Age of War 2. To make your troops stronger, you can upgrade them. But keep in mind that everything you do will cost coins. Whether you’re recruiting troops or upgrading them, you’ll spend coins on it. You earn them by killing enemy troops, so there’s a reason to upgrade. Aside from troops, you can also upgrade your building, improving its health and adding defensive towers to your building. You win if you destroy your enemy’s tower first and you lose if yours get destroyed first.

In addition, you can change the age of your base. You’ll start with the stone age and then change it to the Spartan Age. There’s a gauge near the tower’s health which will indicate if you can change your age or not. Instead of changing age, you can also use the gauge to use powerful attacks that usually kill all enemy units on the field. Overall, Age of War 2 free online is a fun game that you’ll enjoy.

The gameplay of Age of War 2 is very straightforward. There are two game modes available; Classic and Generals. The Classic is the one described above while the Generals follow the same gameplay, but this time you go against 10 unique generals and in their domain. After selecting the game mode, you also select the difficulty level. Once done, you’ll be given an overview of the different controls available in the game.

When you’re ready, just tap the Ready button and you’ll start battling. For troops, you will have four that you can recruit and the cheaper ones are usually the weakest. You will have starting gold, but remember to use it wisely. You need to make sure you’re stronger than your opponent so you can dominate them.