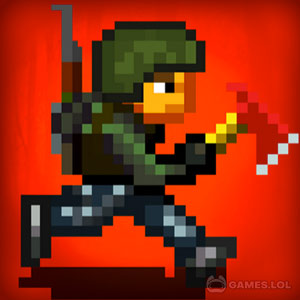 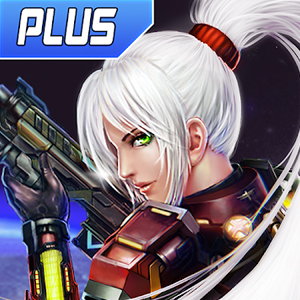 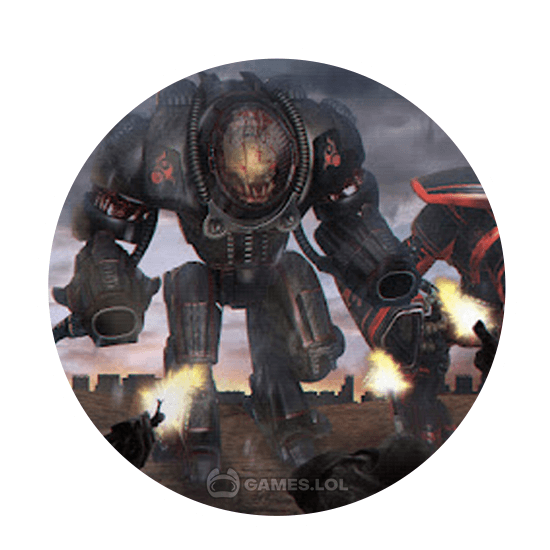 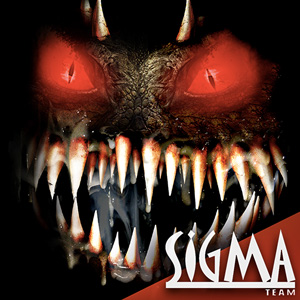 Alien Shooter: Kill All Aliens & Help Save the City! 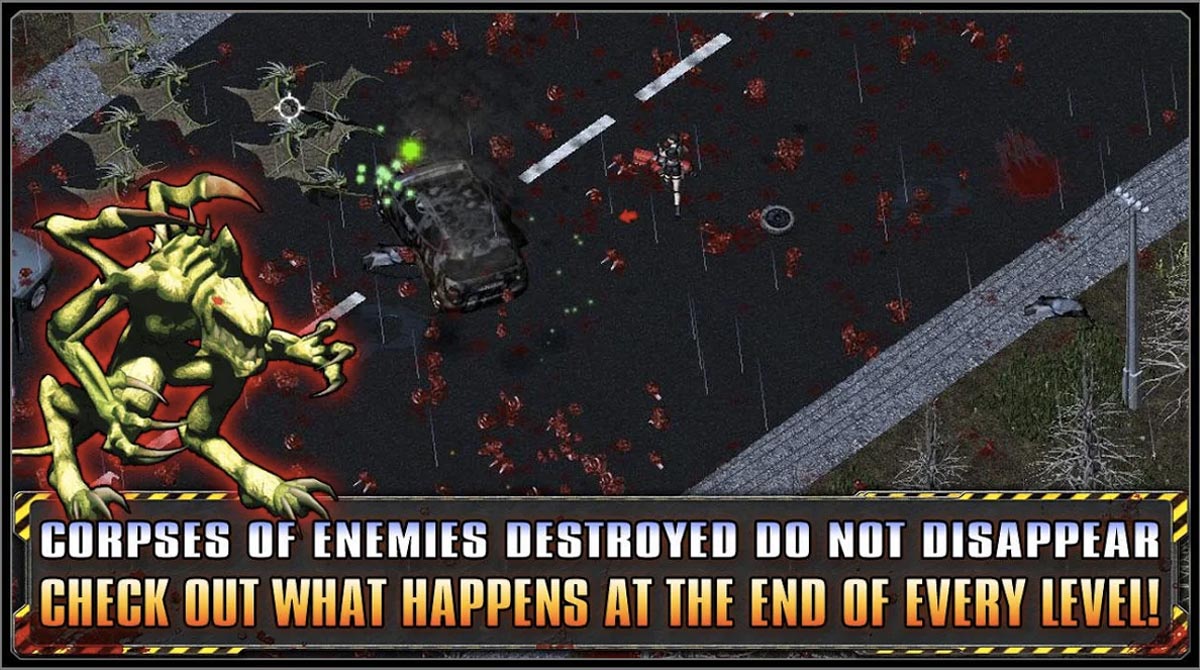 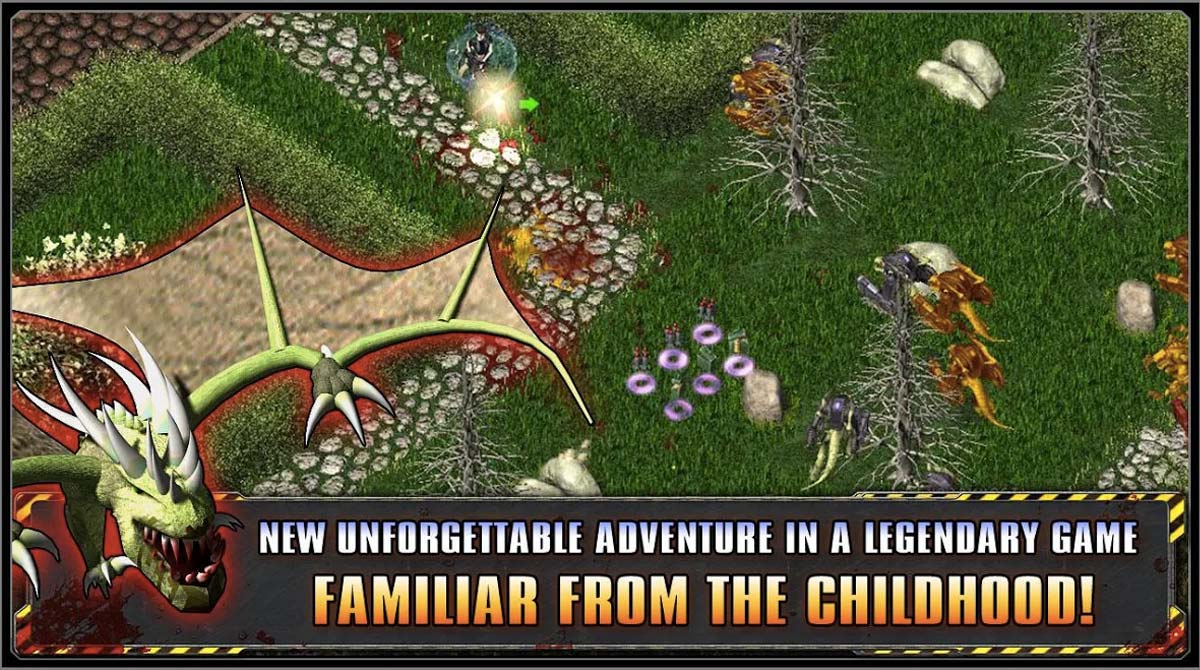 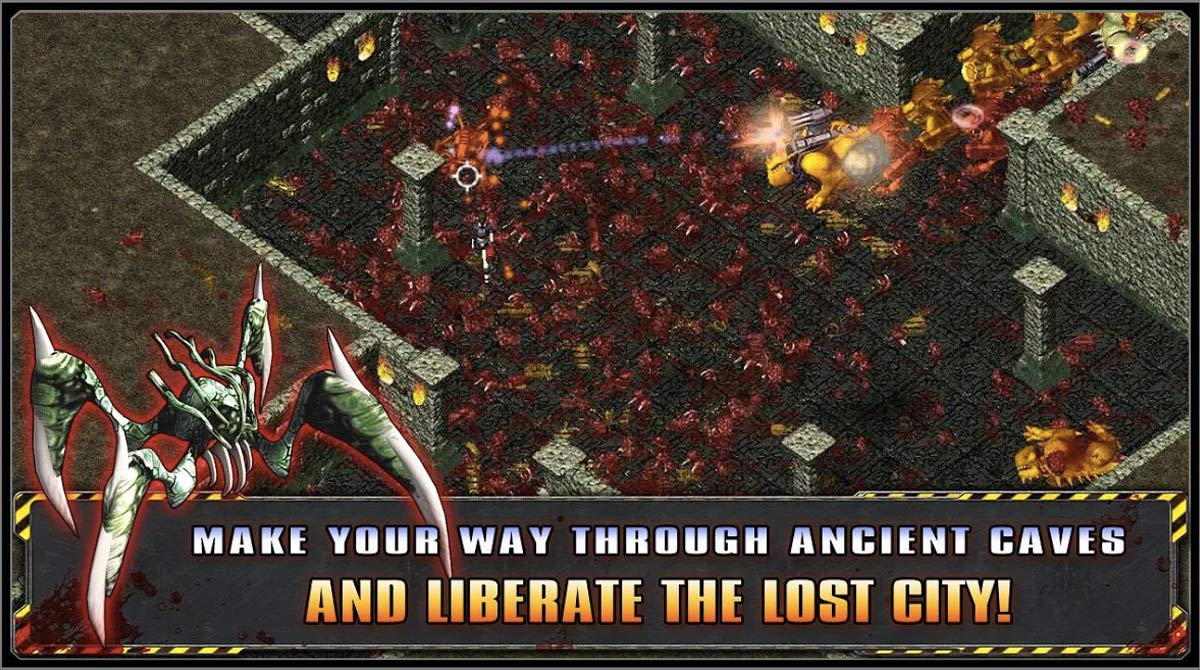 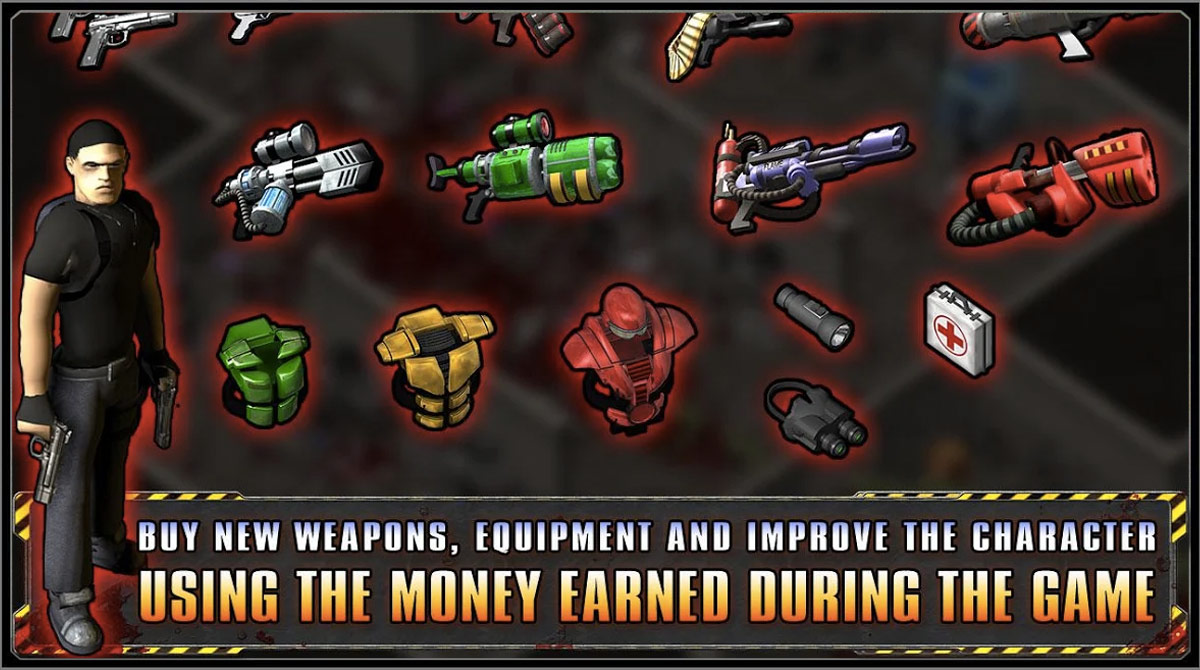 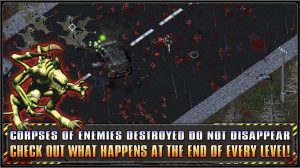 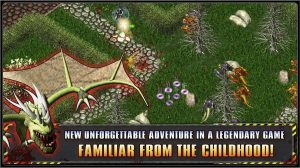 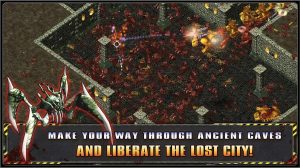 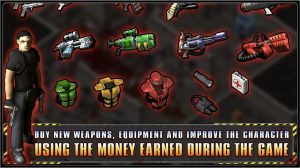 From the creators of Zombie Shooter comes one of the most iconic action shooters of all time. The legendary Alien Shooter by Sigma Team is finally here and for free to play. Download this alien-shooting game online for PC here at Games.lol!

Discover What This Alien-Killing Game Is

Alien Shooter is already self-explanatory: you shoot aliens. That’s it. But, what makes it a memorable game is how it is delivered. During the simpler times of gaming, this action game brought alien slaying fantasy into reality. You play as an unnamed one-man army who has all the means to kill and obliterate anything that isn’t human or animal.

The story is not even hard to understand: you head your way to the Lost City, save the citizens, and find out the source of the alien attack. In short, you are the only hope of humanity. . You will go down a path of chaos throughout human facilities and alien worlds to make a statement to them never to mess with humans, especially him.

The controls are very easy to understand, the weapons are amazing, and the music is fantastic. It’s a run-and-gun shooter that redefined the run n’ gun era during its time. Now, you can experience all that and more for free.

How to Play This Alien-Shooting Game

Playing the game is simple. You use the keyboard controls to move while you use the mouse to aim and shoot monsters. Although the controls may be too easy, you will not get to say the same with the game’s difficulty. You WILL die a lot in the game for many reasons, including large hordes of enemies, bullet-sponge bosses, and environmental hazards. Then again, the difficulty is also what makes the game so legendary. Furthermore, you will find upgrades for your health, armor, and weapons throughout the game.

If you want to play more action games like this, you can also check out Alien Creeps TD – Epic Tower Defense and Swamp Attack.