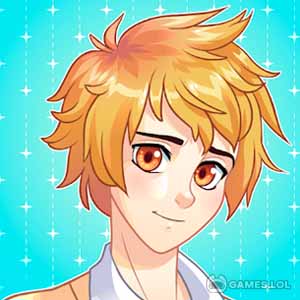 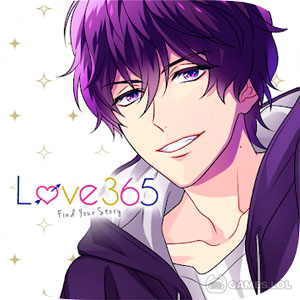 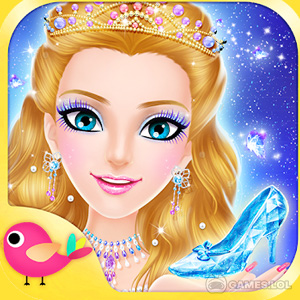 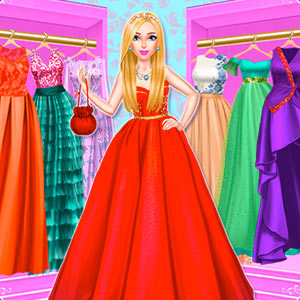 Be My Princess: PARTY 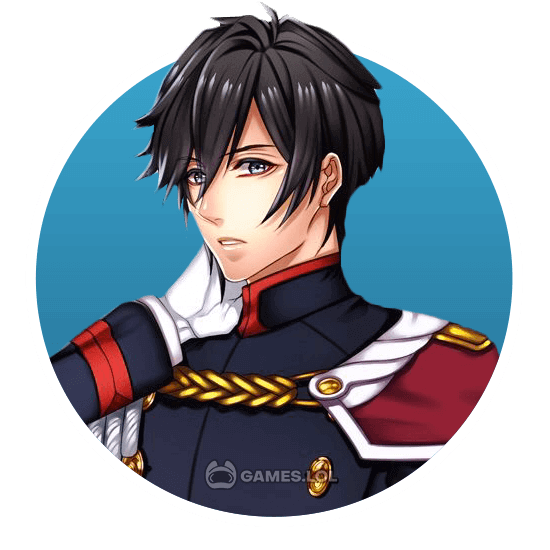 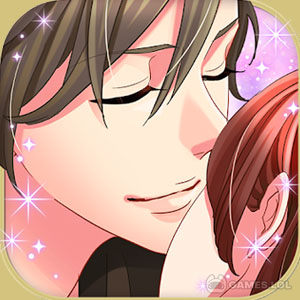 Be My Princess Party PC - Make Your Ideal Prince Fall in Love! 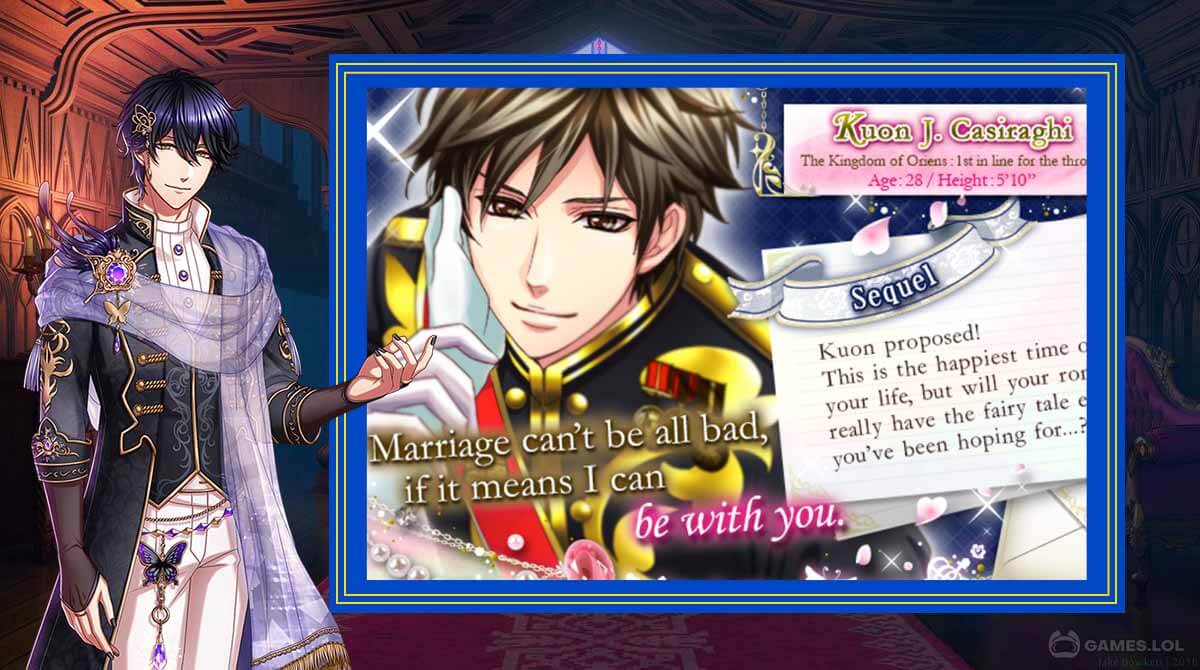 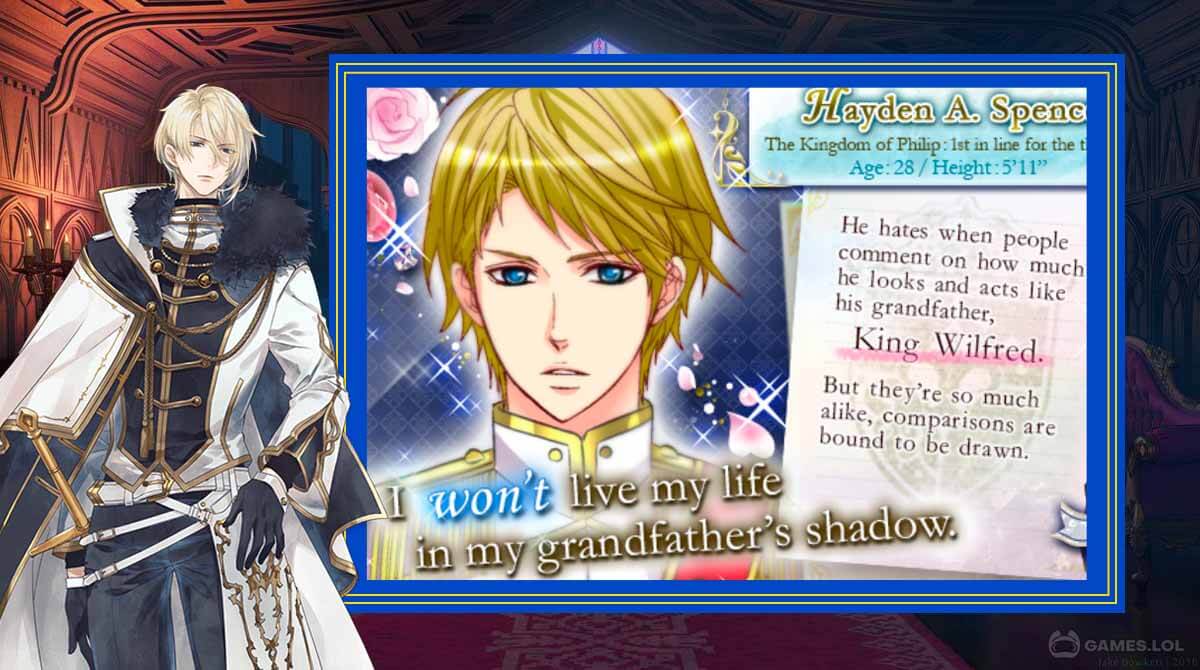 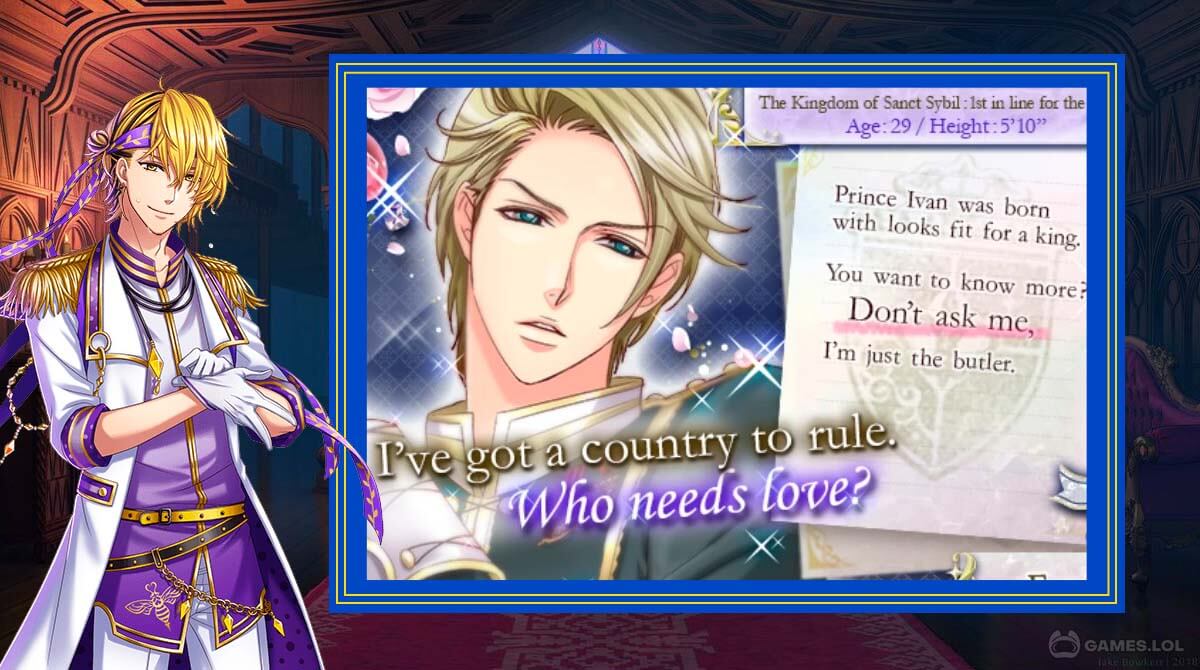 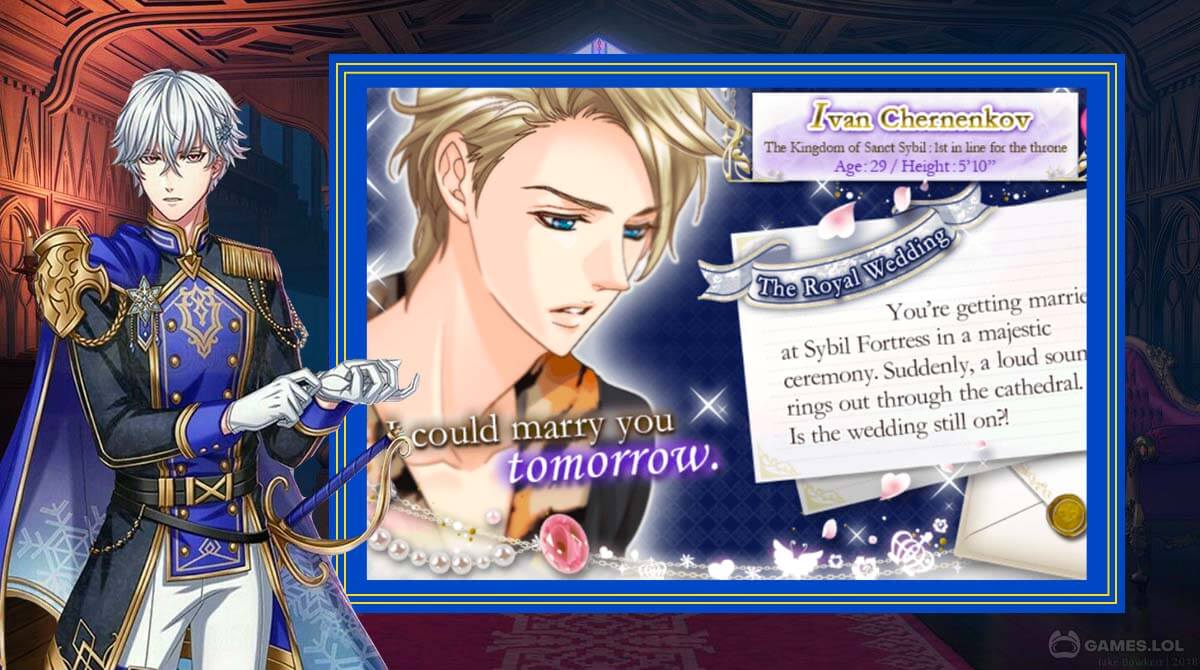 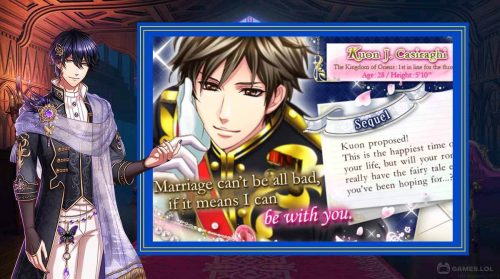 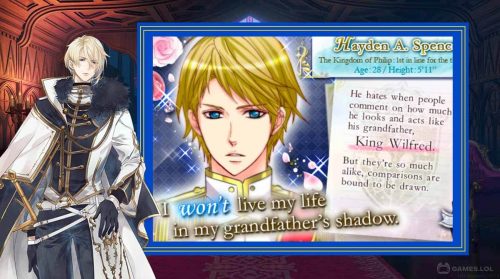 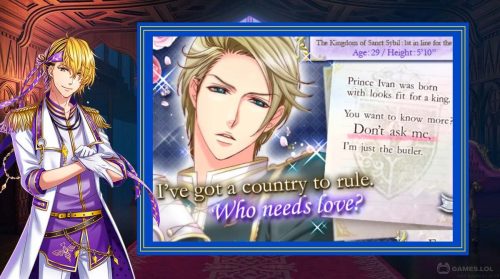 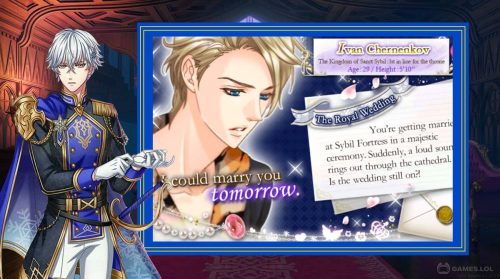 What if you encounter a true Royal Prince while working as a rookie fashion adviser during your days off from college? While working for a renowned designer in the kingdom, the prince notices you and decides you are a great fit to be a private designer. After that, you receive an invitation for the job and meet five other princes from the other kingdoms. What will your destiny be like? Find out now at Be My Princess Party.

Imagine yourself as a regular college student who dreams of becoming a famous designer in the future. Moreover, you’re working part-time at the shop of one of the world’s most prominent designers. Then one day, something you think is impossible just happened – you ran into a prince on a street corner. Afterwards, you received a mysterious envelope inviting you to become the kingdom’s private Royal Designer. You decided to accept the job offer. After that, you receive an invitation to a Royal Ball where you encounter the other princes from six kingdoms. As your Royal Designer life continues, you become closer to the prince through obstacles and situations you experience together. Sooner than later, you begin having feelings for His Royal Highness only to stop yourself because you know star-crossed romance rarely works out.

Are You Ready to Be Their Princess?

Step into a world of fantasy and romance in Be My Princess! This upgraded version from the old Be My Princess GREE offers a much better storyline. That means more characters, redesigned icons, a new menu, and cleaner, more stunning, graphics. Furthermore, playing this princess simulation game is also easy. You just have to start a new game and choose among the 6 handsome Princes available. As you progress with the story, you will encounter other challenges such as building your own town and going on dates at various town spots. Moreover, you can cooperate with friends to unlock new places and special stories.

Be My Princess Party on PC is a pretty straightforward royal fantasy game with lots of quests and a deep plot. Play it and other simulation games here at Games.lol! Prepare for some royal makeovers when you try Princess Salon: Cinderella and Royal Girls – Princess Salon now.