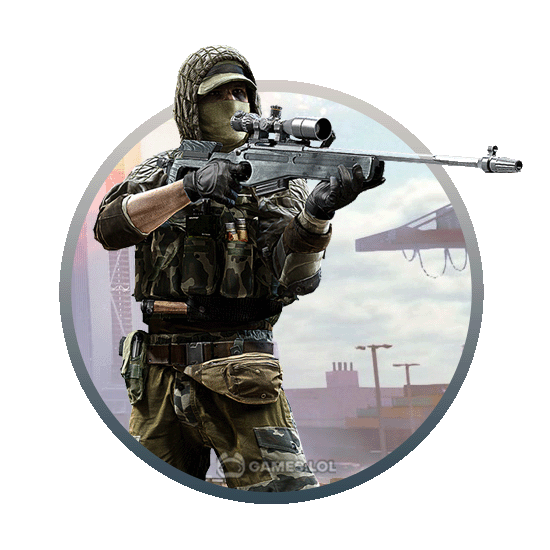 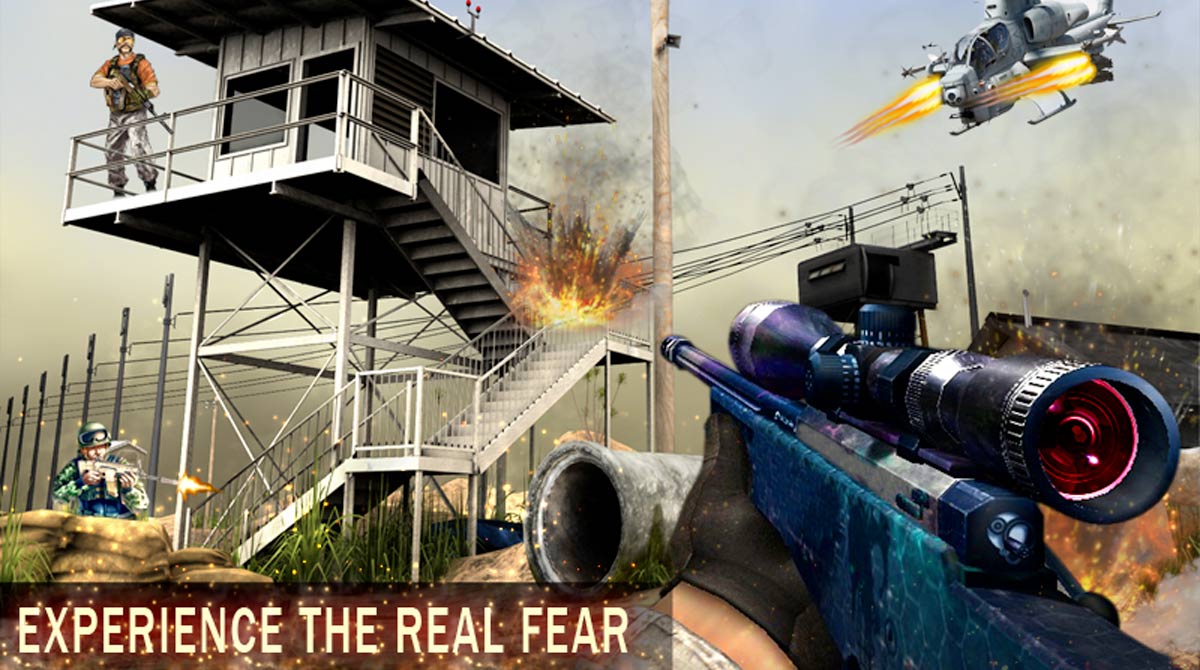 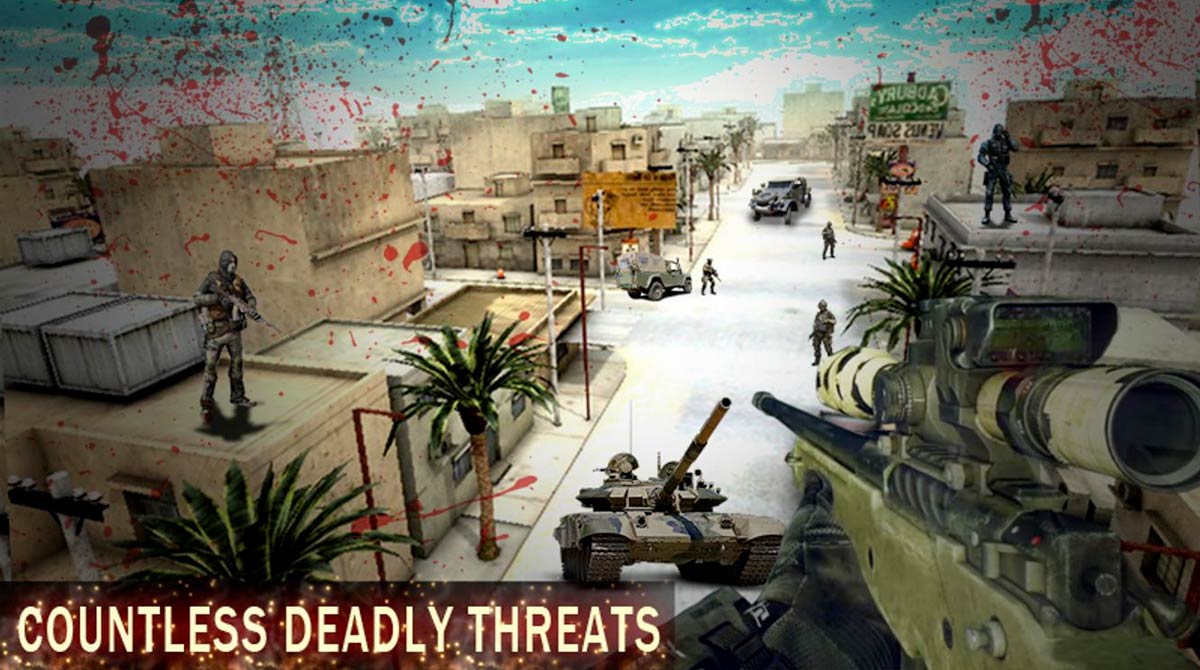 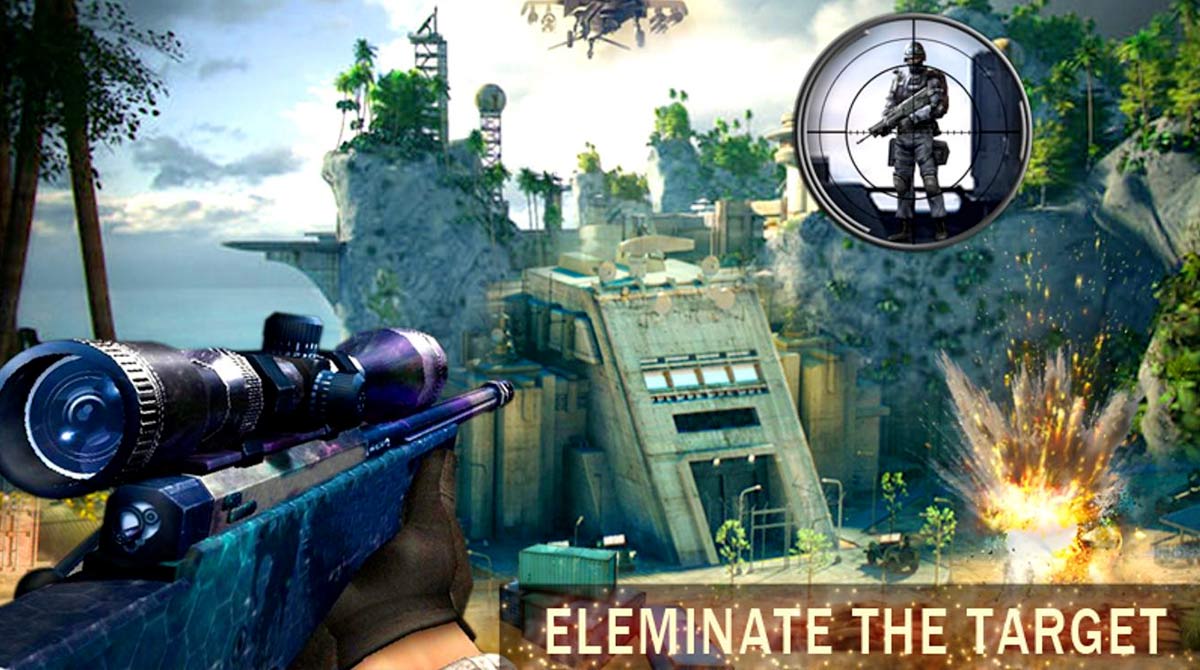 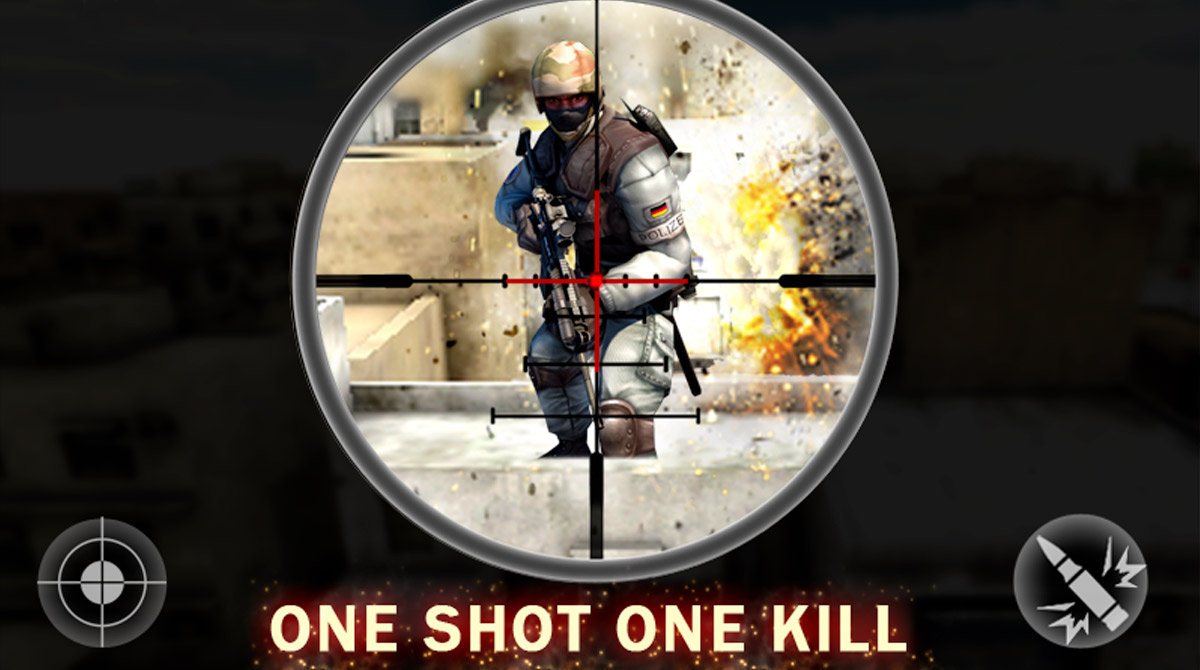 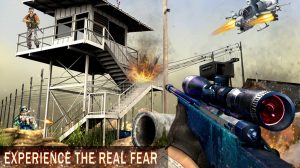 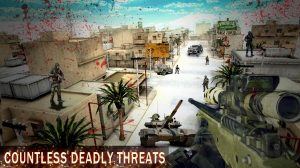 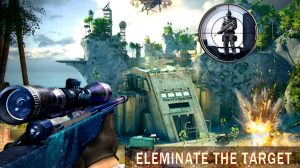 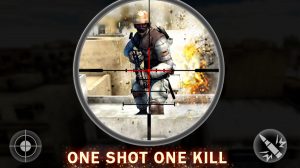 Commando Alpha Sniper Shooting lets you become the hunter of the battlefield and snipe all your enemies from different perspectives. This sniper game acts as a trial of your own aiming, spotting, and shooting abilities. Additionally, the radar will let you find the enemies. Animations in Commando Alpha Sniper Shooting attracts action-lovers like you into the field. Kill all your enemies at your own discretion and at your own pace. Furthermore, there are multiple assignments to tackle; each set in different locations. Such locations include the sea, the desert, the jungle, and the urban military base. Opt for the assignment that you need to perform and choose the ideal place to take aim at enemies and spoil their fun in Alpha Sniper Shooting.

Tactical Shooting at Its Finest

Take out the terrorist threat, rescue civilians and get the job done. The game has a deep sniper gameplay packed under a simplified control scheme. Choose your target, hold your breath and pull the trigger. In short, these are all done with just two buttons.

The game also allows you to strategize before you go in guns blazing. For example, you can survey the map, highlight important targets, search for the mission objective locations, and choose your ground to snipe. The result is rewarding if your plan works out well.  It’s the unscripted gameplay that will make you replay Alpha Sniper Shooting over and over for every playthrough is different from the previous.

However, do not underestimate your enemies. As you advance through the game, the hostiles get tougher. Additionally, they bring in Apache helicopters to patrol the map, heavy gunners that are hard to pull out a headshot on and certain enemies wearing night vision goggles.

The Hunters Become the Hunted

You portray as the top personnel of the Lone Sniper Force black ops unit only known as the Fearless Bravo Soldier. You are an angel to the innocent but death to your enemies. Play as either a contract killer assassin working for different military organizations or be a member of a SWAT unit.

So what are you waiting for? Get your scope attached and ready because this brings you one thrilling sniper game you don’t want to miss!