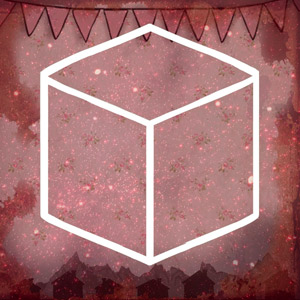 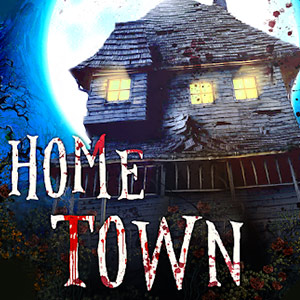 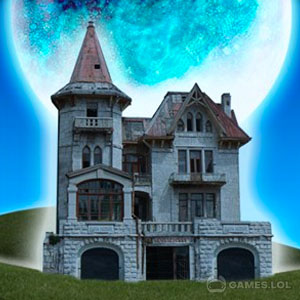 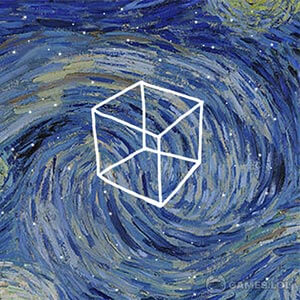 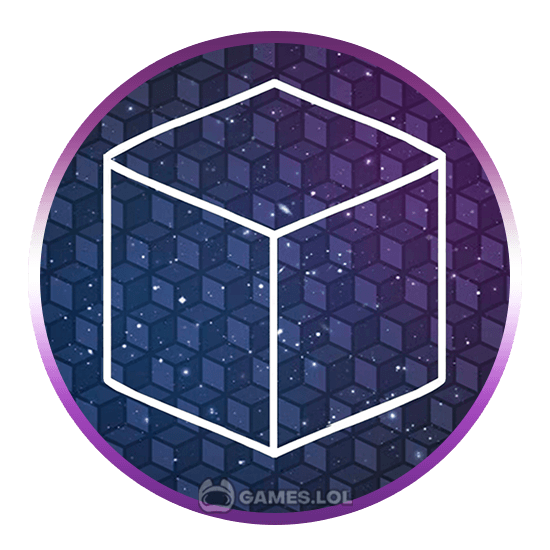 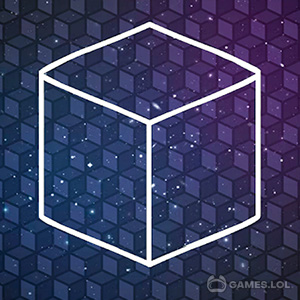 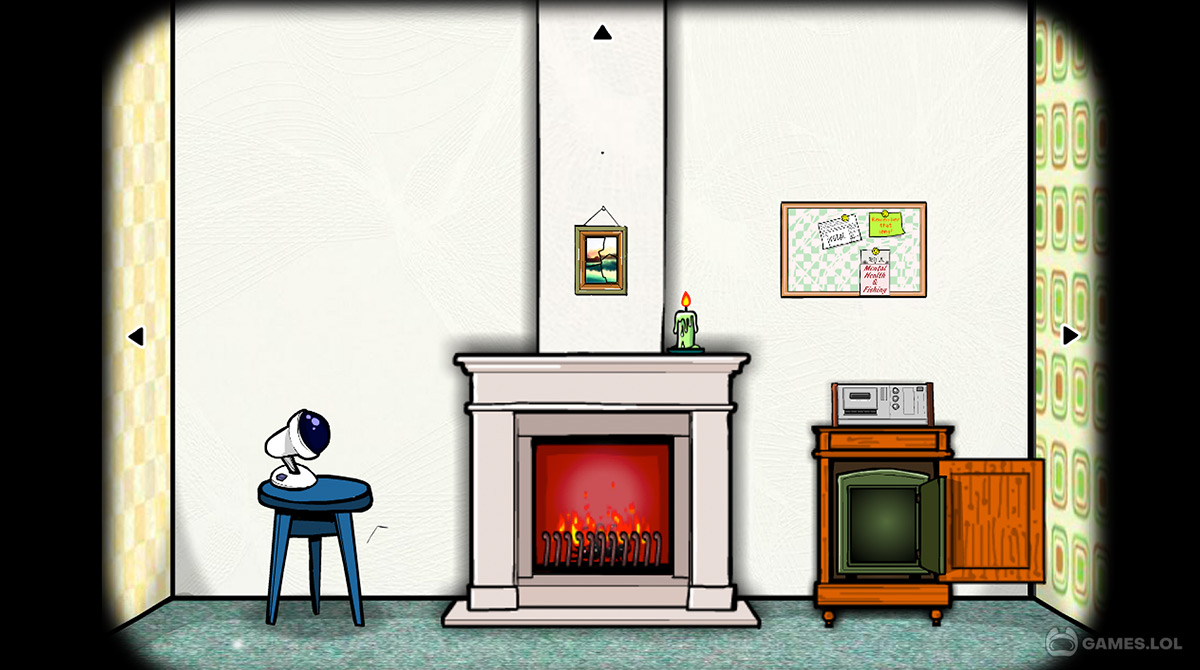 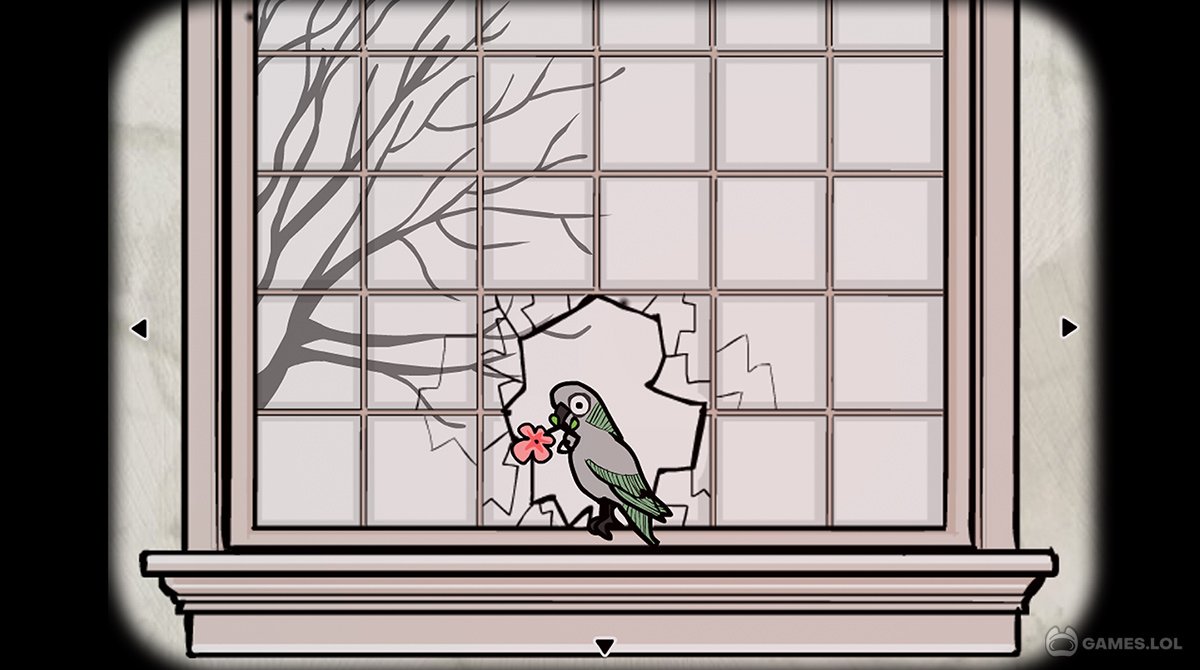 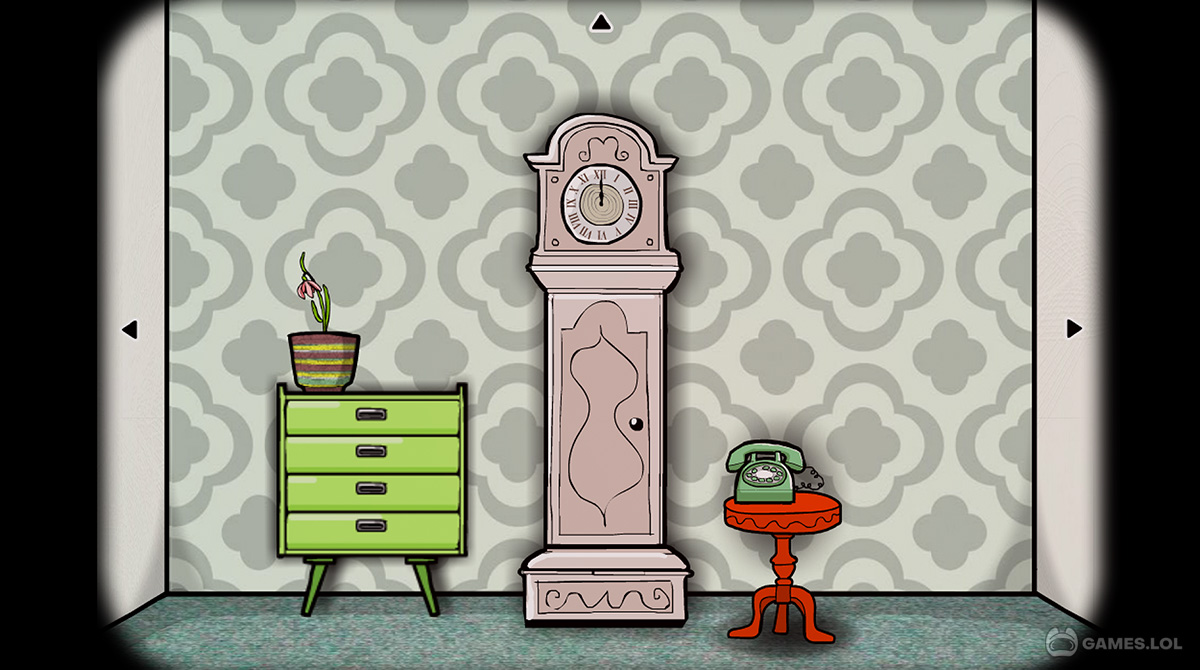 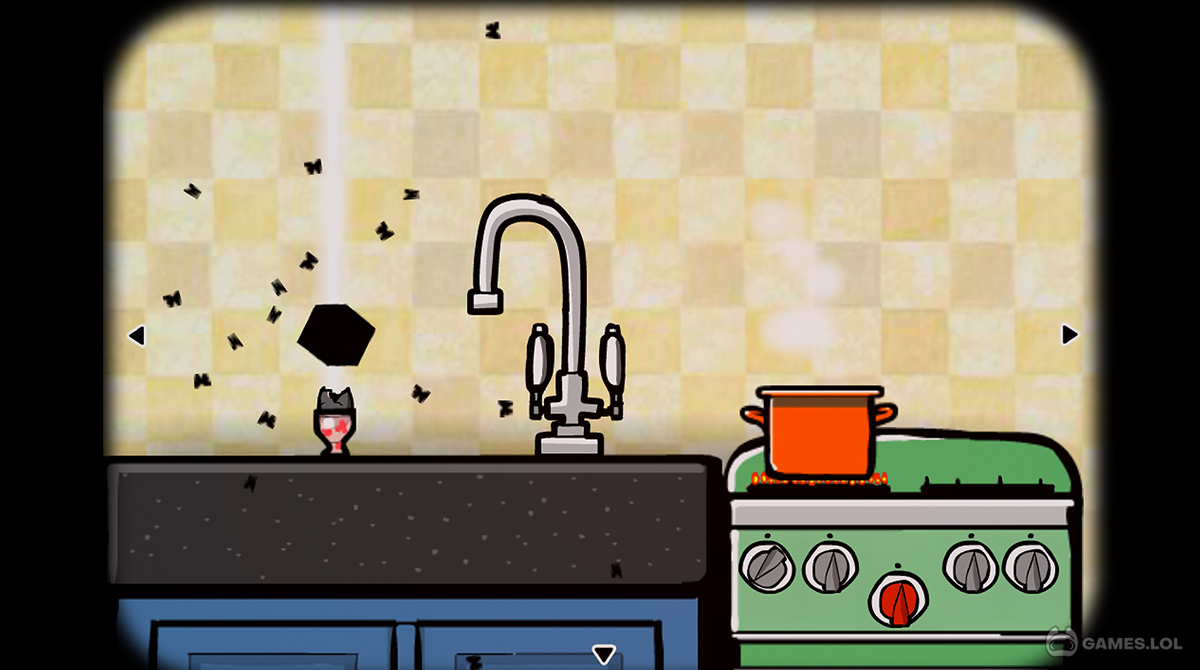 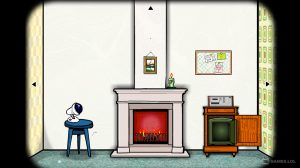 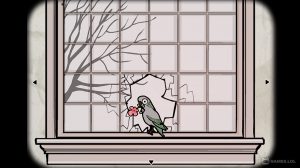 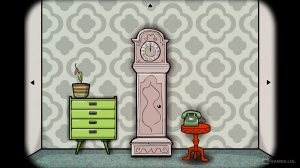 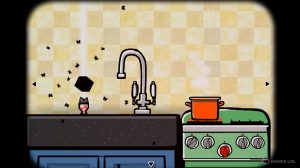 Puzzler. Mystery. Horror. Peculiarity. Indeed, Cube Escape: Seasons PC is synonymous with these concepts. As one of Rusty Lake’s entries to the iconic Cube Escape series, this game features concepts that are fitting and well-executed. If you are looking for the chills, the creeps, and the head-scratching “what on freakin’ Earth should I do” moments, then Cube Escape: Seasons Download is perfect for you!

In the beginning, the game will give you a deceiving impression of a normal puzzle game. You will go inside a cubic house full of puzzles. Also, there will be no instructions, but the clues are everywhere. So, it is just a matter of finding out which objects are the actual clues and which objects are just inanimate stuff to add flavor to the game.

Further, the not-so-vibrant cartoonish art style will make you believe that you are just casually solving a puzzle inside your memory cube. But it’s until all hell breaks loose. Concurrently, as you try to take a peek through a closed window, you will see a woman constantly appearing and disappearing. Then, the woman will become a silhouette with a piercing stare. Surely, it will start to freak you out, but that’s just the beginning.

At the same time, you’ll begin to see minor details such as mental institution ad pages and prescriptions for mental health. Both indicating that someone with mental problems used to live in the house. It’s a minor issue until you proceed to the next level.

Soon, the next level in Cube Escape: Seasons Desktop is where your hair will begin to rise. Trust me, even if the game art tries to emulate a child’s drawing, you’ll be easily overwhelmed by goosebumps because this level is an absolute nightmare fuel. Suddenly, a dismembered hand will begin to crawl out of the blood-colored soil in a pot. You’ll eventually find a telescope that you can use to take a peek at the moon. There, you will find a window where the woman you saw earlier is staring blankly. A few clicks later and the silhouette will pop out of nowhere and will stab her in the back!

Furthermore, if anything else was spoiled about the story, the wonderful plot twist will be put to waste. Thus, we’ll be moving on to the overview of the puzzles.

Certainly, the puzzles in Cube Escape: Seasons Unblocked are unintuitive in a good way. Hence, you will think about each puzzle without any clue. Plus, without being able to apply your experiences in solving puzzle games. Also, they range from abstract puzzles to riddles whose main challenge is identifying that they are actually riddles. Evidently, the entire room has a lot of clues and useable items, but not all of them will help you solve the puzzle. As mentioned earlier, some are just there to add flavor to the game. Now, get your Cube Escape: Seasons Desktop download now. Enjoy playing!