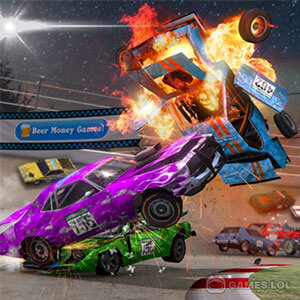 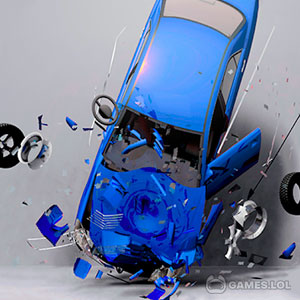 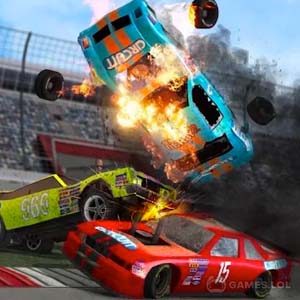 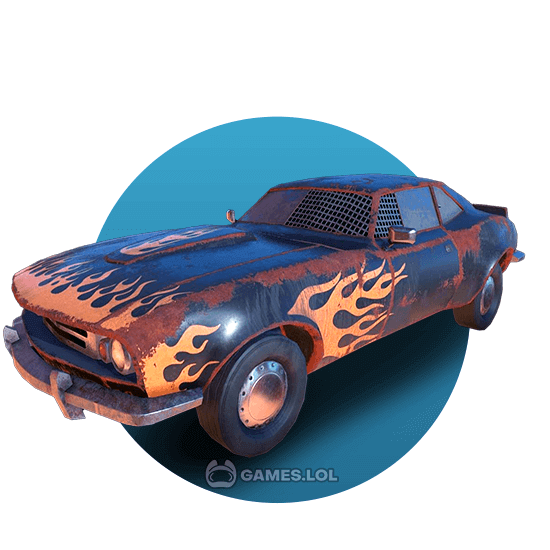 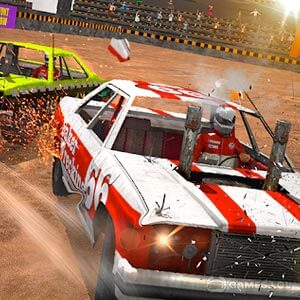 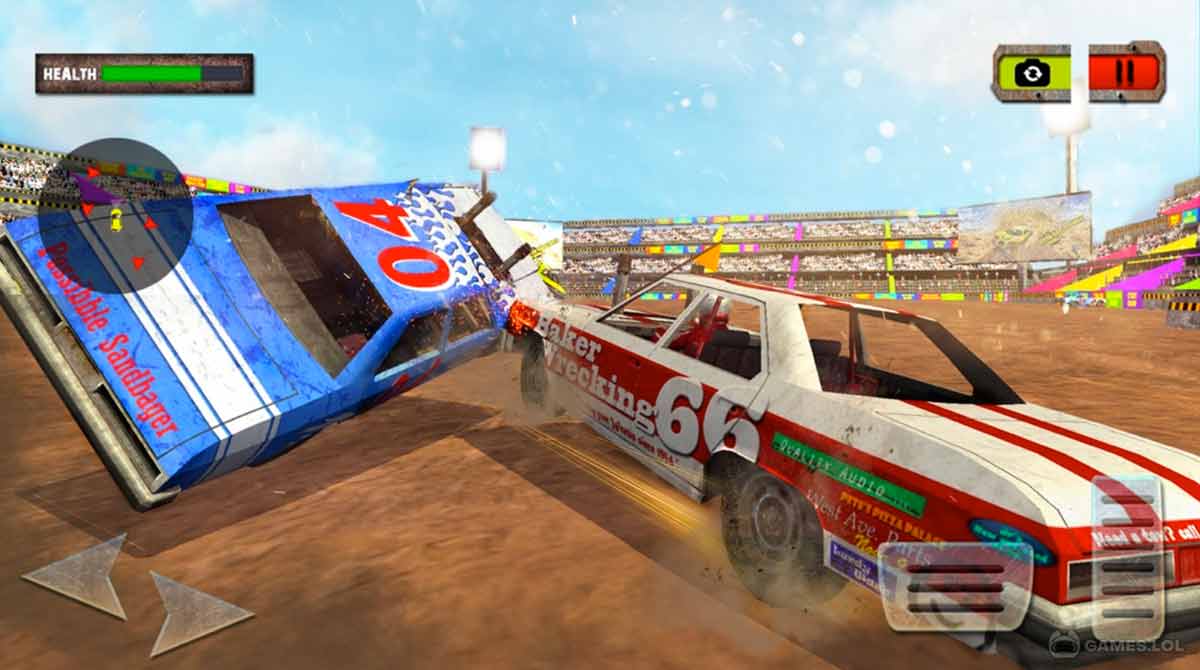 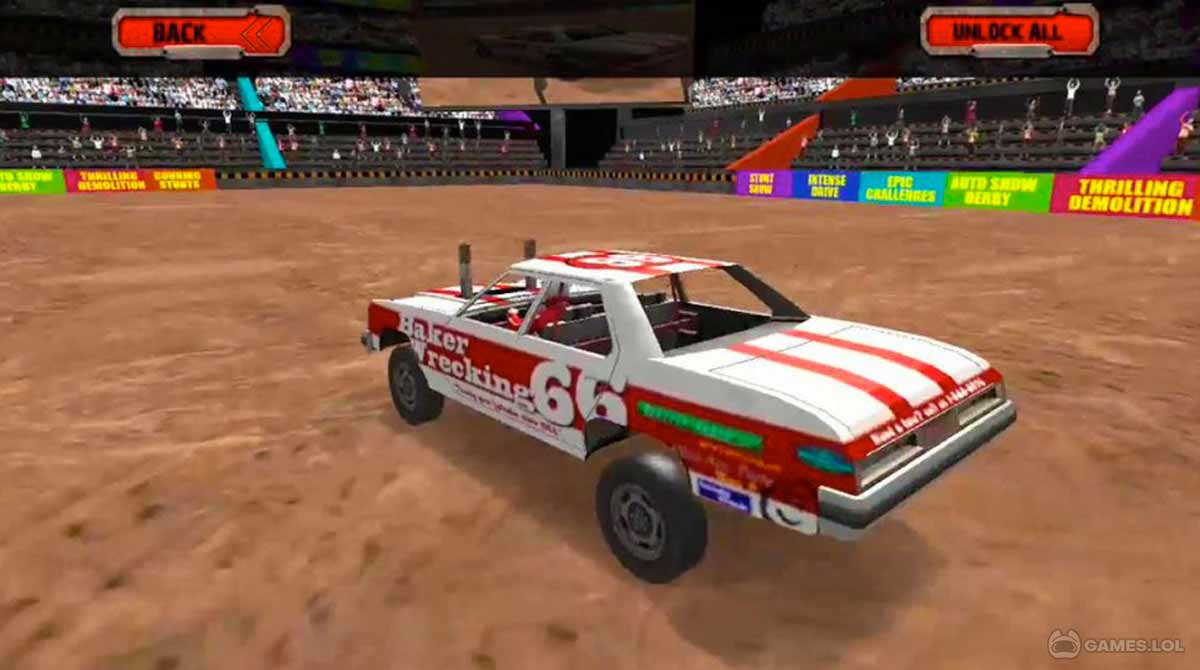 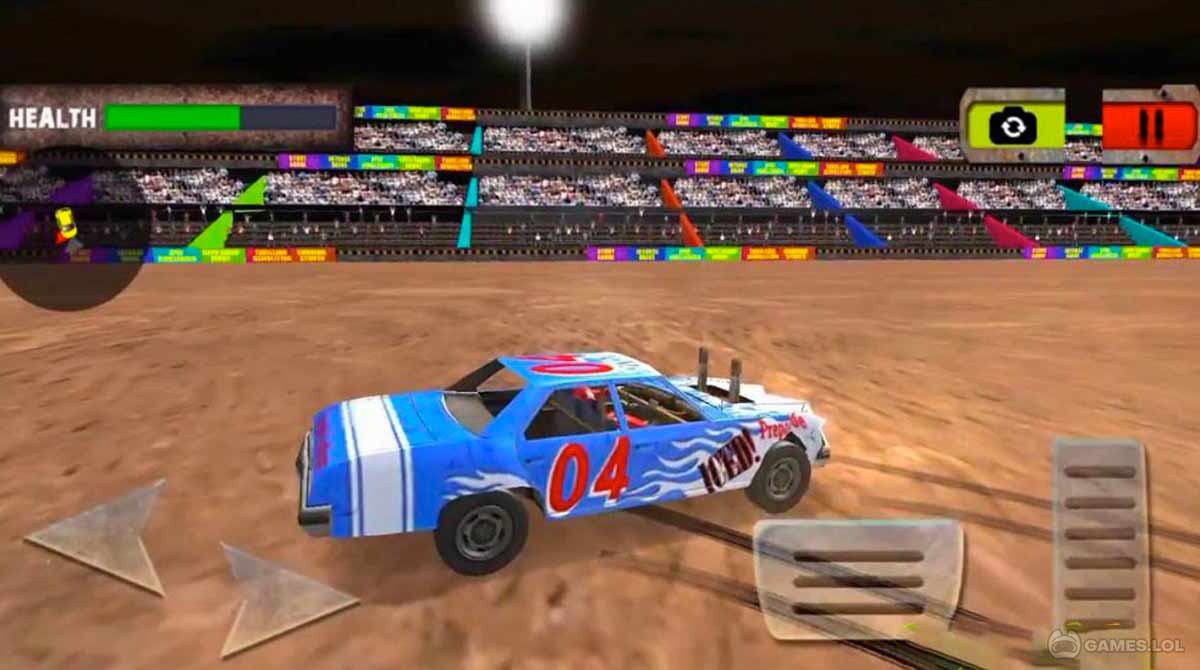 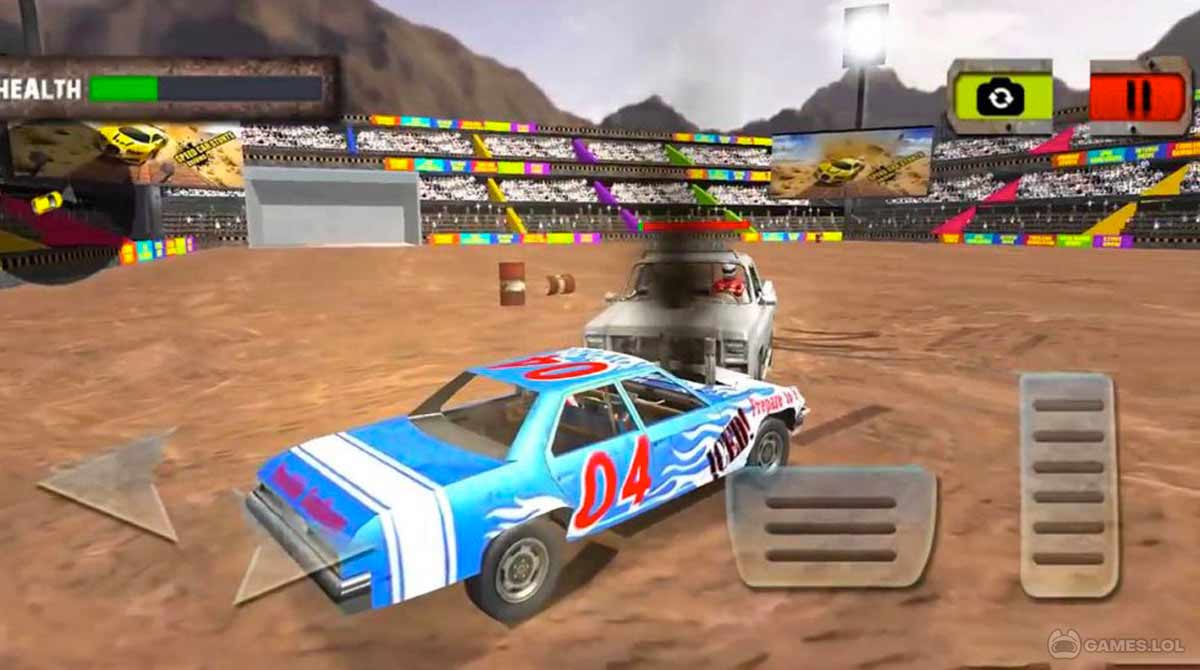 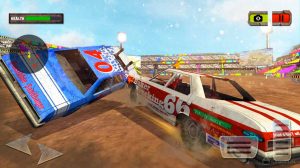 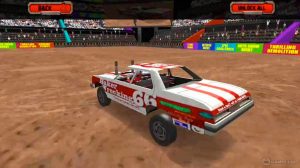 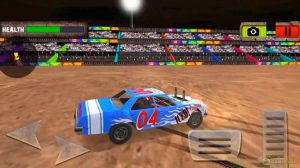 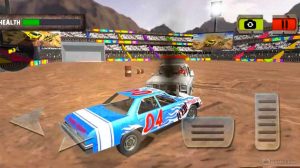 What if the PS1 classic Destruction Derby is revived for PC? Demolition Derby Xtreme Racing PC. That’s what you will get. A car vs cars cockfighting, satisfying explosions, and Mad Max-ish bosses, this game will unleash the kind of destruction you always wanted to see. Learn about it more!

Obviously, the game is inspired by the game Destruction Derby. Your goal in Demolition Derby Xtreme Racing Free is to be the last car standing in a not-so-free-for-all clash of cars. In the first few levels, you will square off with a few cars that are too brittle for you. They easily break apart as a porcelain figurine dropped from a 99-story building. But, as you progress, the cars you will face will be tougher and more bad-ass. Eventually, you’ll be pitting your puny little two-seater against a demonic truck with protruding spikes and everything else Mad Max-esque.

Of course, you can save in-game coins to purchase stronger cars. In fact, it is relatively easy to acquire these coins, thanks to the generosity of the game. Alternatively, you can settle for weaker but more maneuverable cars. This way, you can utilize your handling to hit the trucks where it hurts the most. If you are skillful and witty enough, even the largest trucks cannot touch you with a solid hit, although you will always sustain some damage because of the impact. Further, there is a wide selection of cars in Demolition Derby Xtreme Racing Desktop which you can purchase using the in-game currency. Since each car has its own pros and cons, a small car does not necessarily mean a weak, vulnerable, and useless car.

Are you itching to try the game yourself? Then, go and get your free Demolition Derby Xtreme Racing Free Download now!

Surely, racing games like these are filled so much action and fun. Play other similar games like Fastlane: Road to Revenge and Moto Rider GO: Highway Traffic now. Enjoy racing!