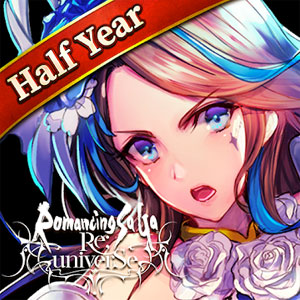 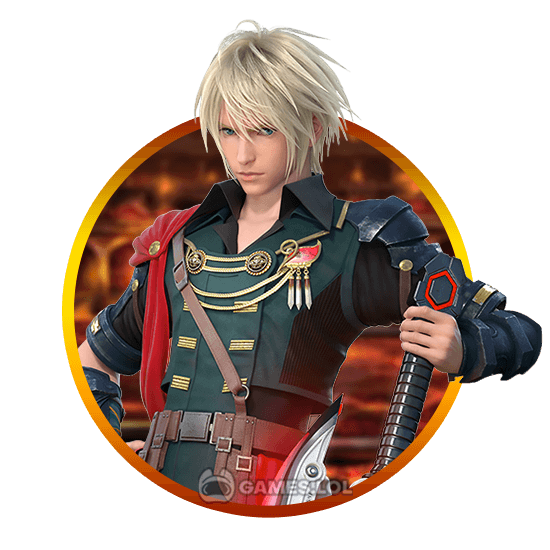 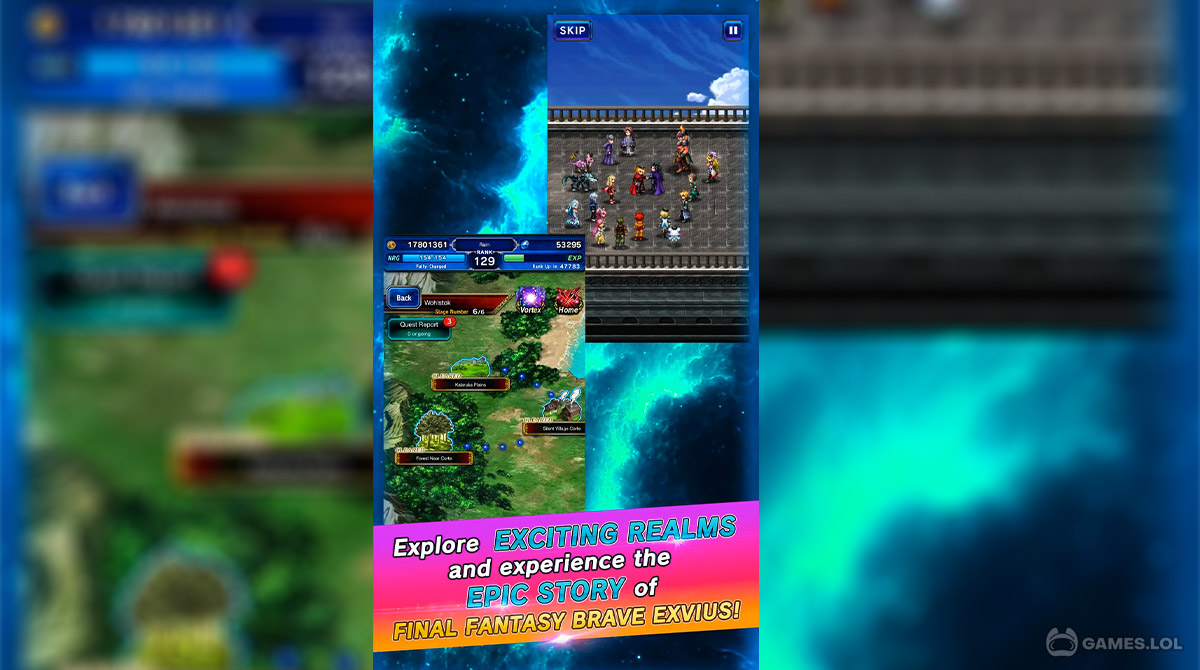 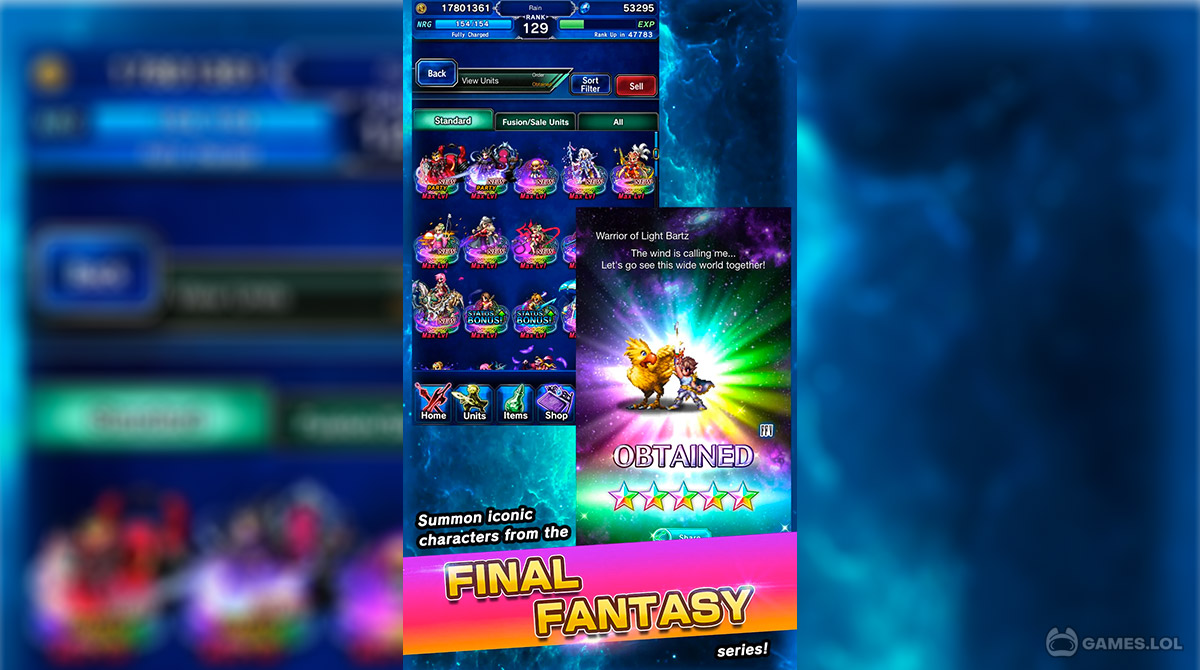 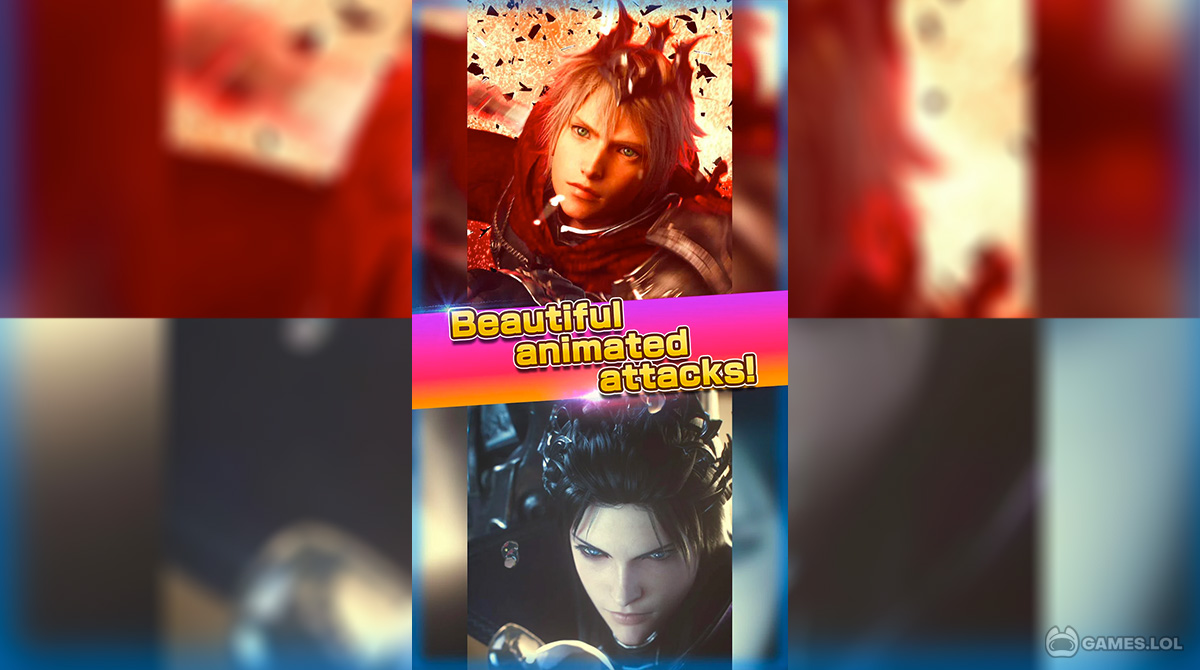 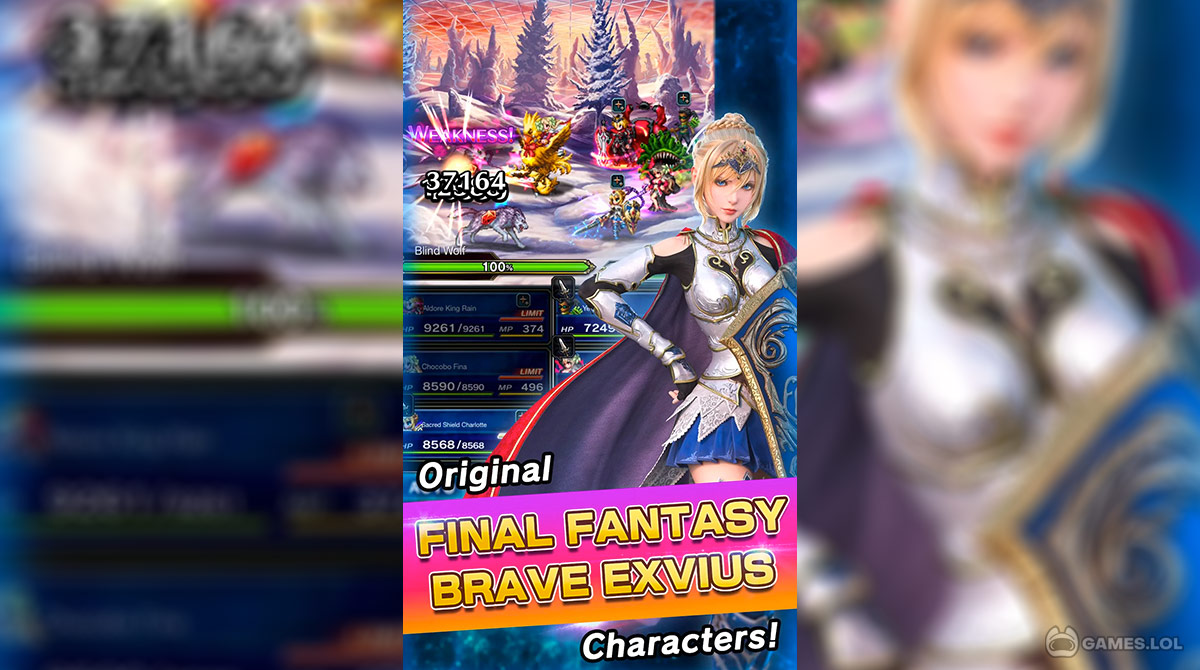 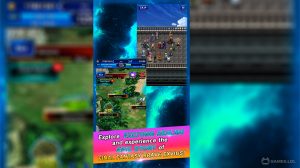 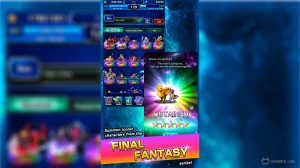 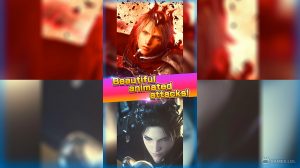 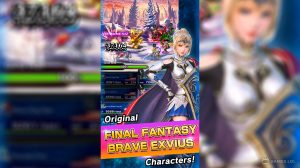 Prepare yourself as you embark on a world to accomplish quests like never before. Fight against monsters to prove your might as a hero. Play Final Fantasy Exvius on your PC and experience the descriptions mentioned. Before you download this fantastic game, learn it first by reading the details followed.

Published by SQUIRE ENIX Co., Ltd., Final Fantasy Brave Exvius can be traced back to its original Japanese mechanics. Since it became available in English, it has been one of the most played classic RPGs. This is evident from its explorative storyline as you play where it will take you to different places. You will also witness an interactive combat battle that will be explained later.

One of the most interesting things about this game is its memorable characters. Based on the original titles such as Squall, Cloud, and Terra, it added new brave characters. You will encounter and know them by playing the game. Expect an immersive battle RPG in its gameplay and learn it here by continuing reading.

Final Fantasy Brave Exvius offers you an immersive RPG battle gameplay you will like. The game will bring you to a combat battle where you fight your enemies in waves. In the first phases of the battle, you are fighting against the lesser monsters.

Defeating them is not that difficult to do. After defeating the enemies, you will then face the boss which is a stronger one. During this battle, you need to use tactics that you will get familiar with during the game.

You can also earn loots during the battle while you are playing. To advance efficiently, you need to utilize the resources properly so you will acquire lots of them. By doing this, you can purchase essential items and do important upgrades.

Play Final Fantasy Brave Exvius on your PC and enjoy immersive RPG battles. Games.lol introduces you to role-playing games related to it for free. For related games, you can also try Darkrise: Pixel Action RPG and Legend of Solgard.