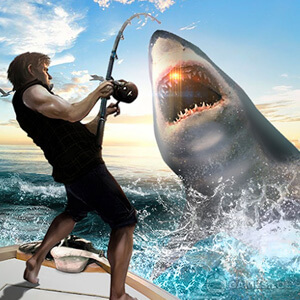 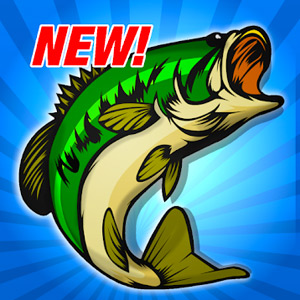 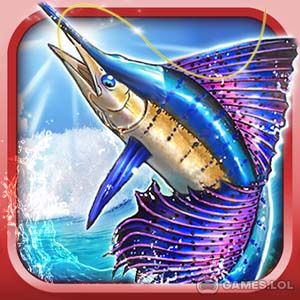 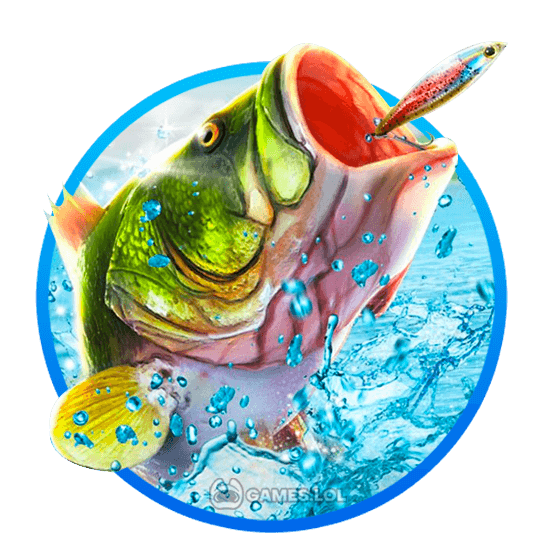 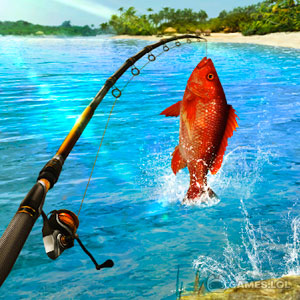 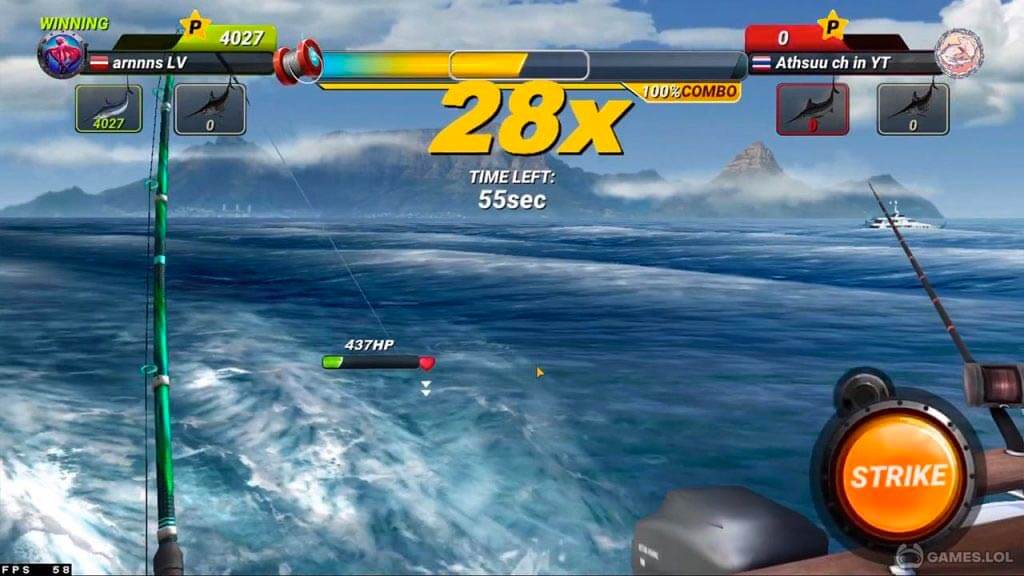 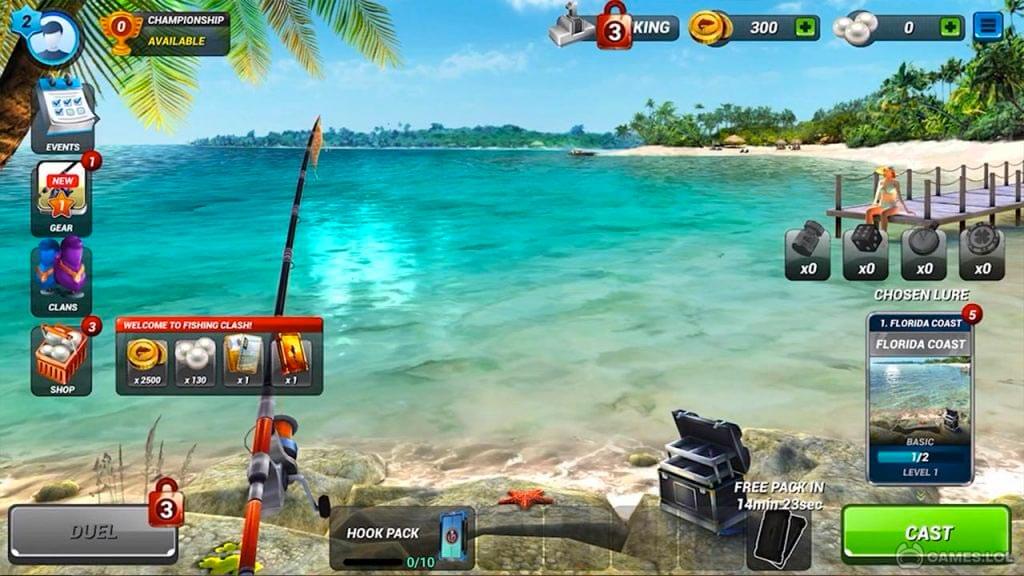 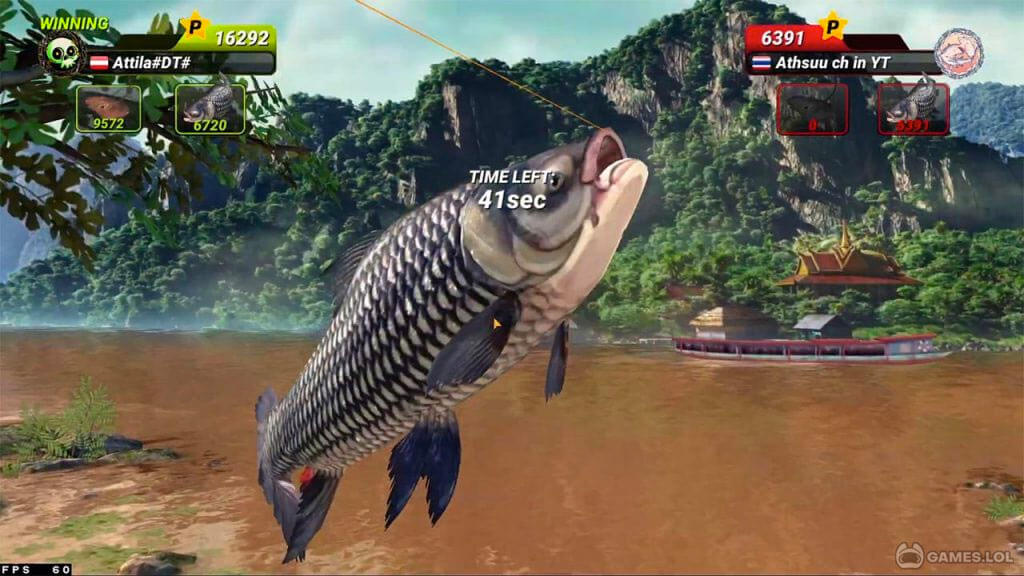 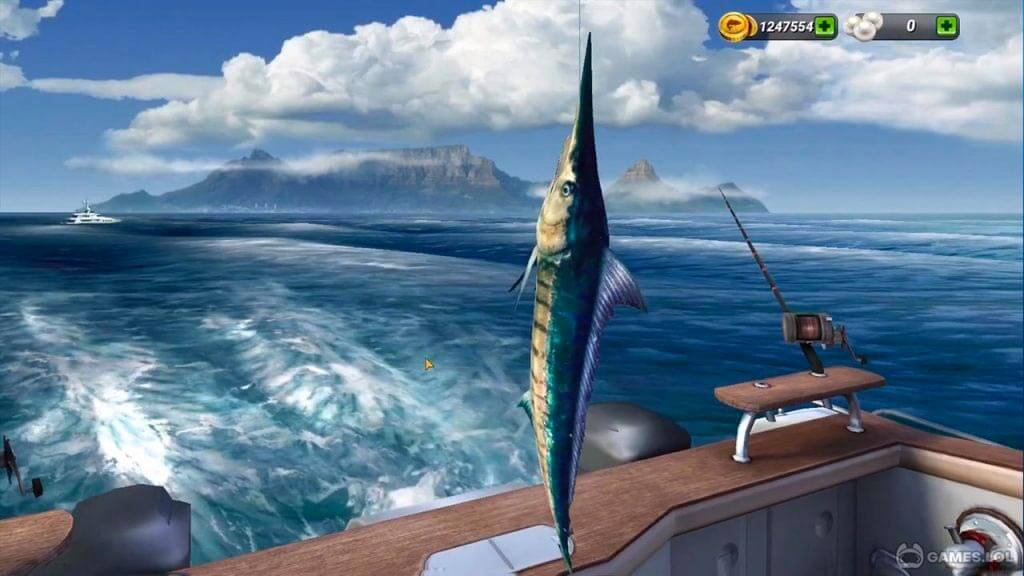 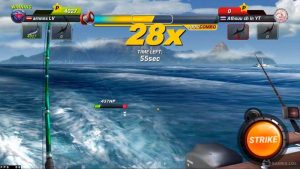 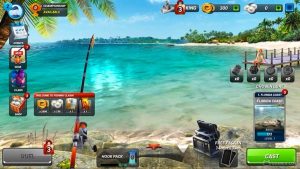 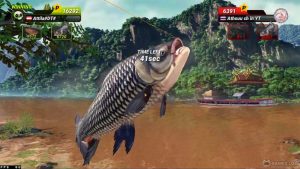 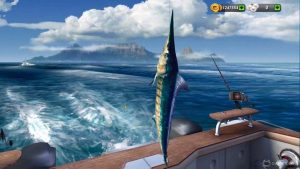 Become a world-class angler with Fishing Clash from Ten Square Games developers of the highly acclaimed Wild Hunt Sport Hunting game. Cast your bait into one of the most realistic fishing game in the free-to-play genre. Compete with other anglers in real-time PVP and climb the leaderboards in a competitive quest for fishing domination.

Another notable feature in Fishing Clash is the competitive multiplayer elements. Players have the option to create or join other clans. As a member of a clan, you will have the ability to join clan events, read clan-exclusive messages or create on if you are a leader/co-leader, and compete against another clan to improve your clan’s rankings. Solo players, on the other hand, can participate in solo tournaments, events, and other PVP competitions.

Fishing Clash is a fun and challenging game you and your friends can play. Even better is the game’s huge community with over 12 million members, which, is great for players who want to make new friends online. Jump into this amazing game and begin your journey to become the best angler in Fishing Clash.

Things get even more real with new simulation games free to download, such as Archery Master 3D and The Sims™ Mobile!