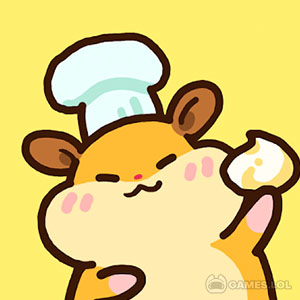 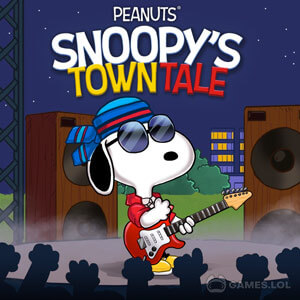 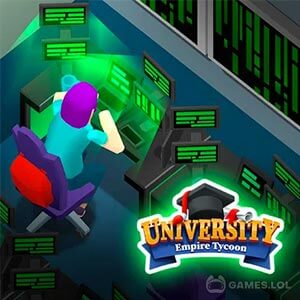 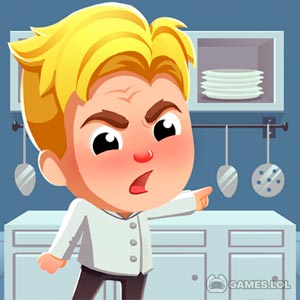 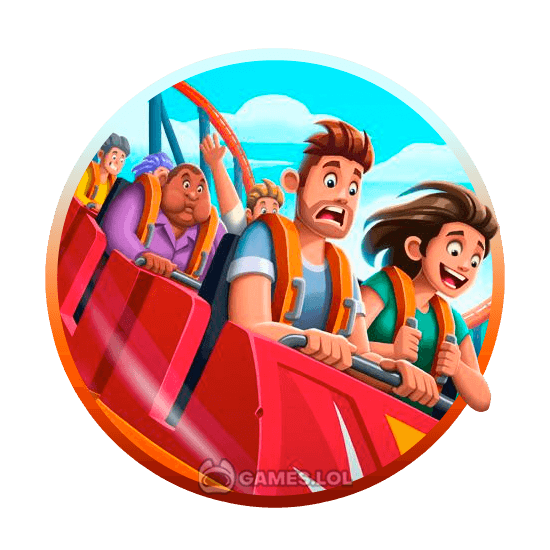 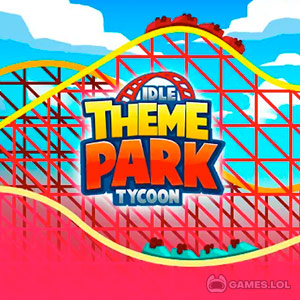 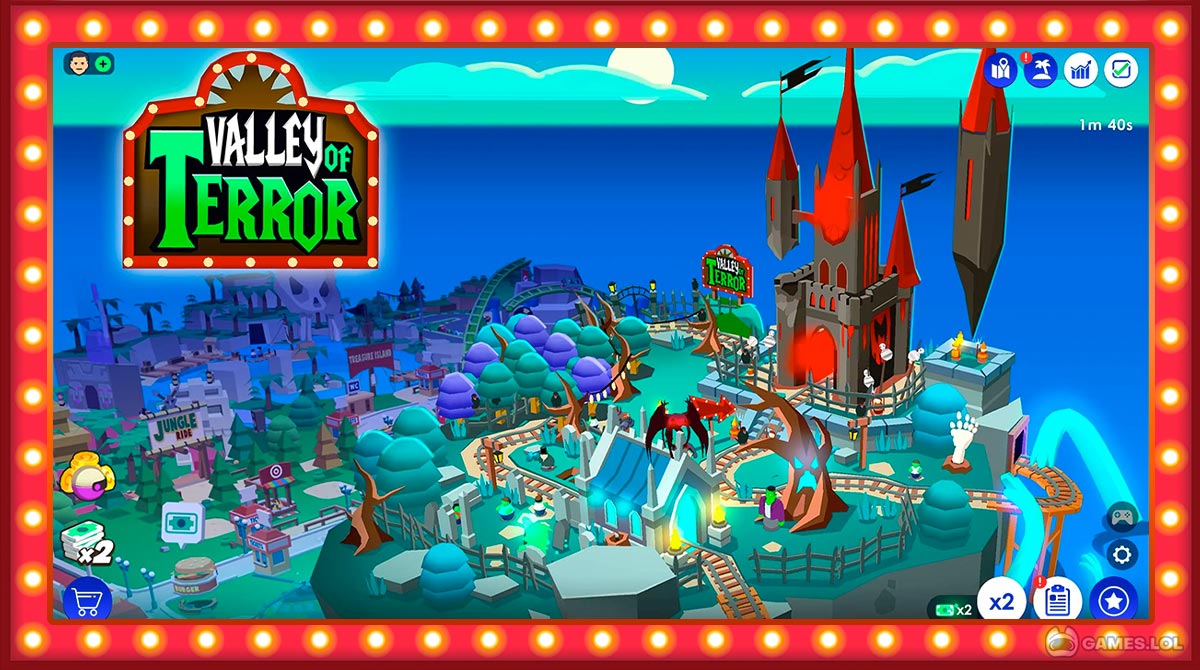 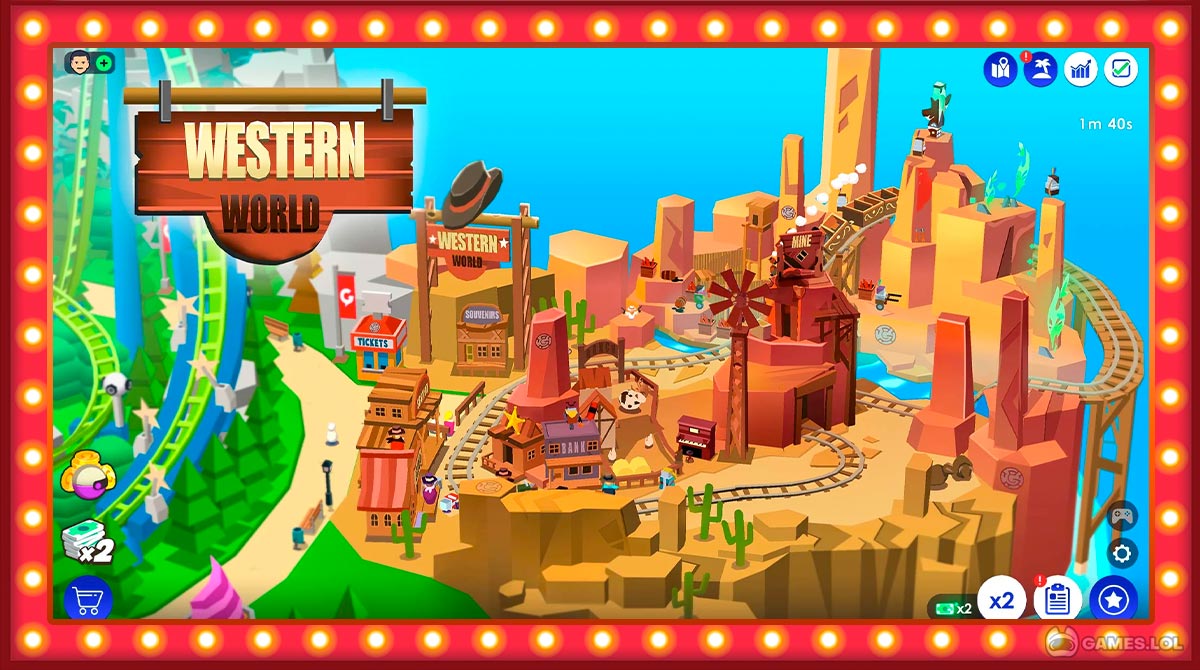 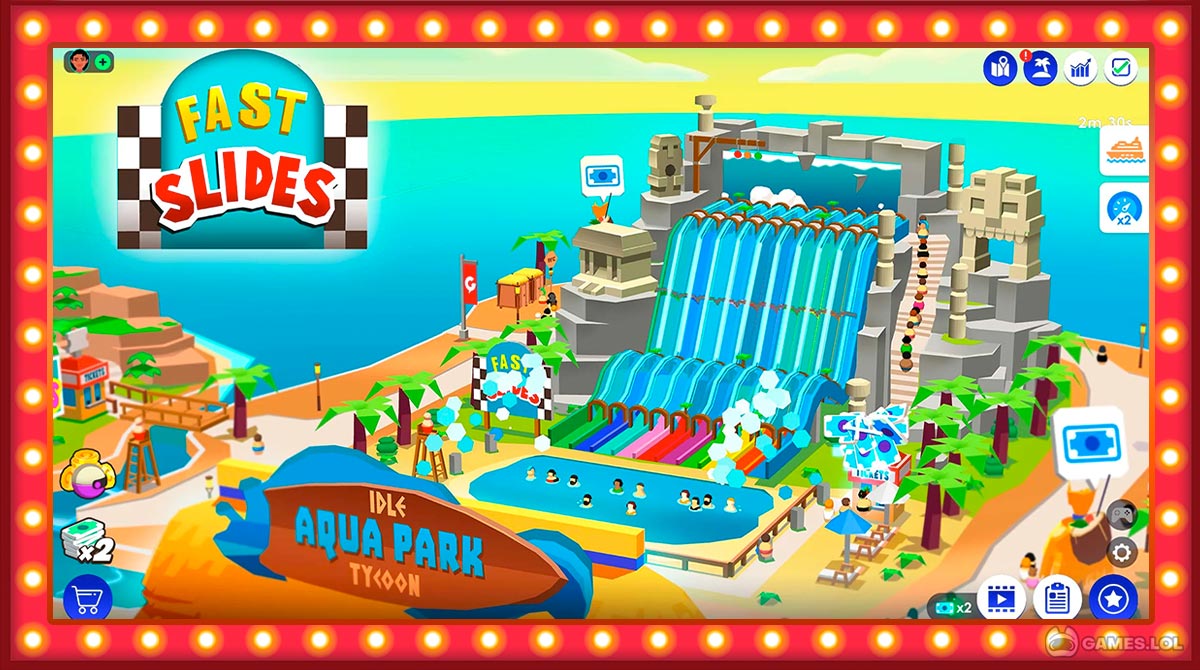 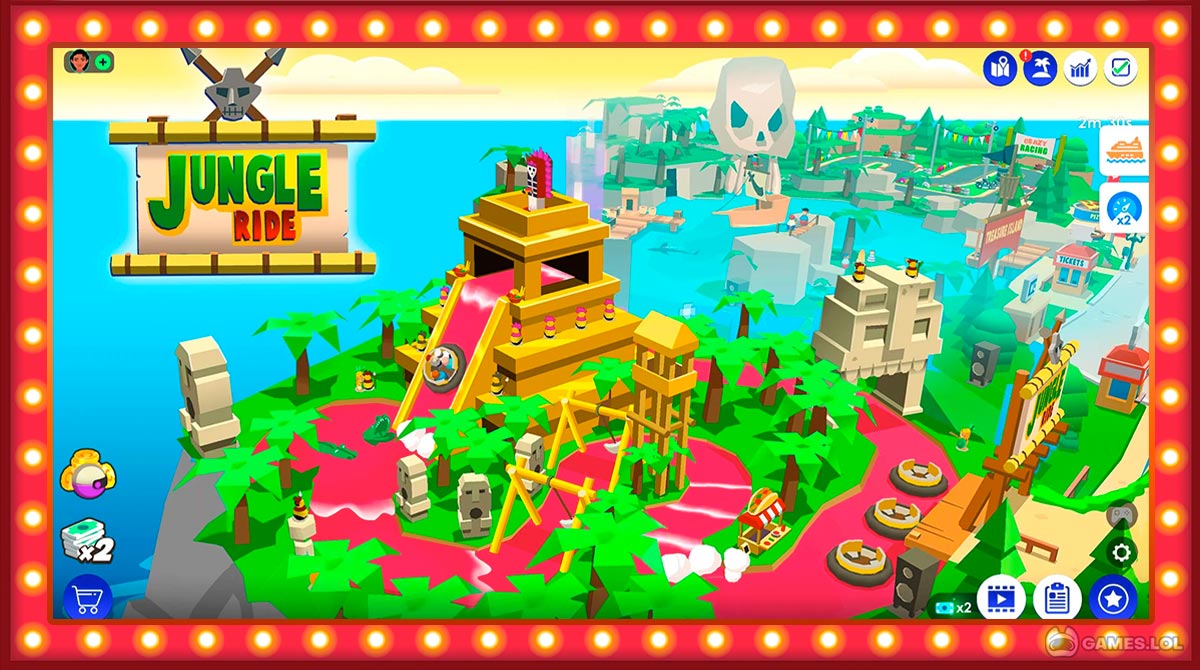 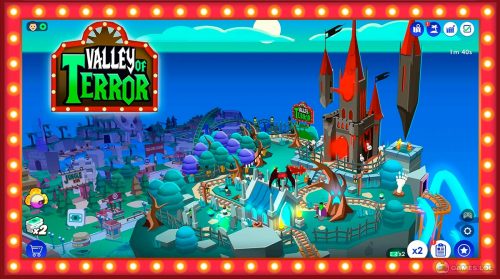 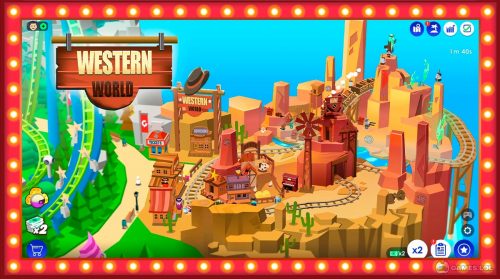 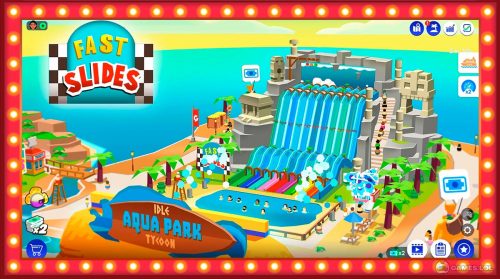 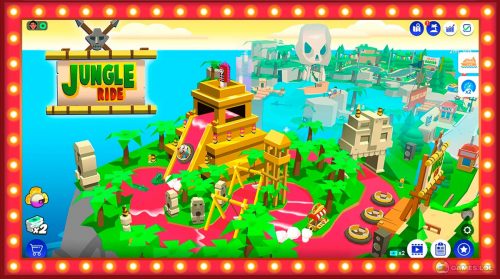 Prepare to become the manager of an epic and hilarious theme park in Idle Theme Park Tycoon Game for PC. Now is your chance to prove that you have what it takes to build and run the ultimate theme park straight from your computer. Become a magnate by installing some of the wackiest rides and stores. Expand your park and show it off to your friends and family in this highly acclaimed game today!

Idle Theme Park Tycoon is a freemium game developed and published by Codigames in 2019. This wacky and hilarious game provides the fun mechanics of a city building title with the rewarding elements of an idle game. In Idle Theme Park Tycoon free, players will have a chance to hire employees and manage marketing strategies for their park. Players can also unlock, build and improve some of the most ridiculous rides for their park. Like real-world theme parks, the game also allows players to build food stands and ticket booths to maximize their profits. Create rides, provide food, keep your visitors happy and rake in profits.

Ever since the successful launch of Idle Theme Park – Tycoon, it managed to accumulate over 17 million downloads on various gaming platforms.. Not to mention that the game has also managed to collect hundreds of thousands of five-star ratings from its ever-growing community of players across the globe. With that said, now is your chance to own the PC version of this game free of charge! Get it now for free at Games.lol, and become a tycoon on a bigger PC screen!

Learn How to Build the Wackiest Idle Theme Park

If you want to become a tycoon and own a theme park, you need to follow the tutorial. Once you start the game, the tutorial phase will start immediately.  The game will introduce you to an NPC investor. The investor will serve as your mentor throughout the game. You will learn how to manage the theme park and how to make money. You’ll start at the bottom, so you have to work hard to open new attractions to create a crazily fun and exciting area for your visitors. Some attractions include a horror house, rollercoasters, and a Ferris wheel! Once you progress, you can expand the theme park and open more facilities!

Are you ready for more simulation games, such as Idle Theme Park Tycoon? If so, check out Hamster Tycoon Game and Snoopy’s Town Tale – City Building Simulator. All of these and more are available for free at Games.lol!