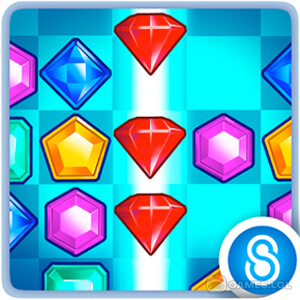 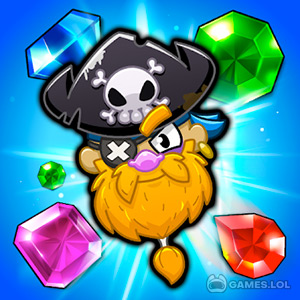 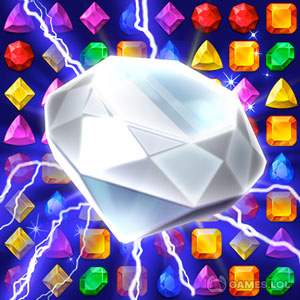 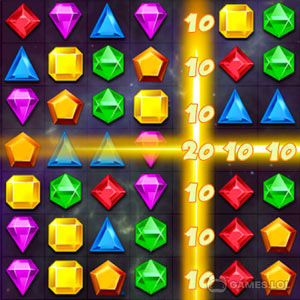 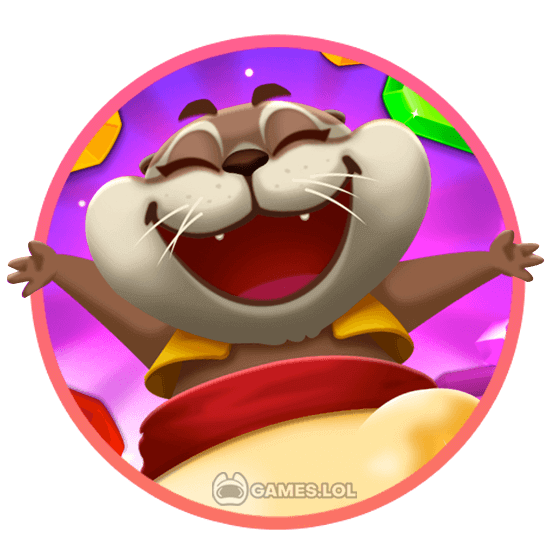 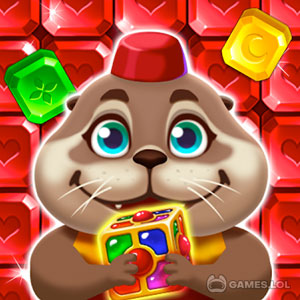 Join The Treasure Hunt In Jewel Pop: Treasure Island - Find The Hidden Gems Of The Sea 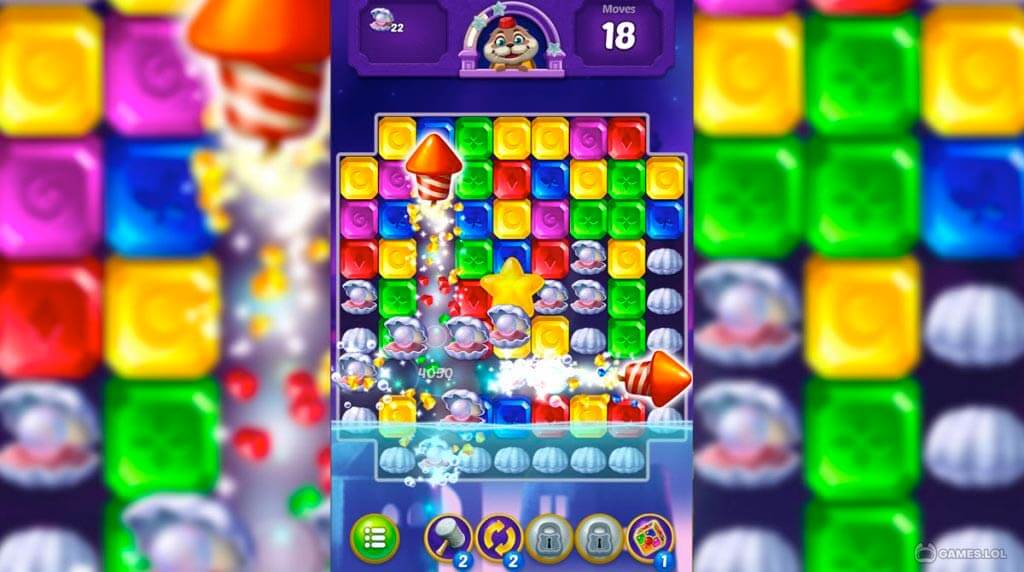 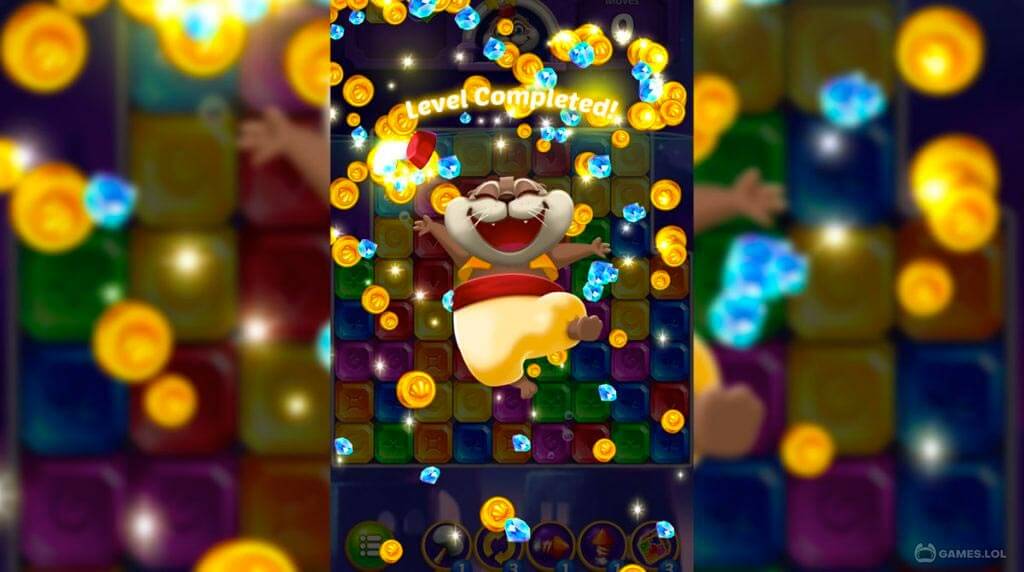 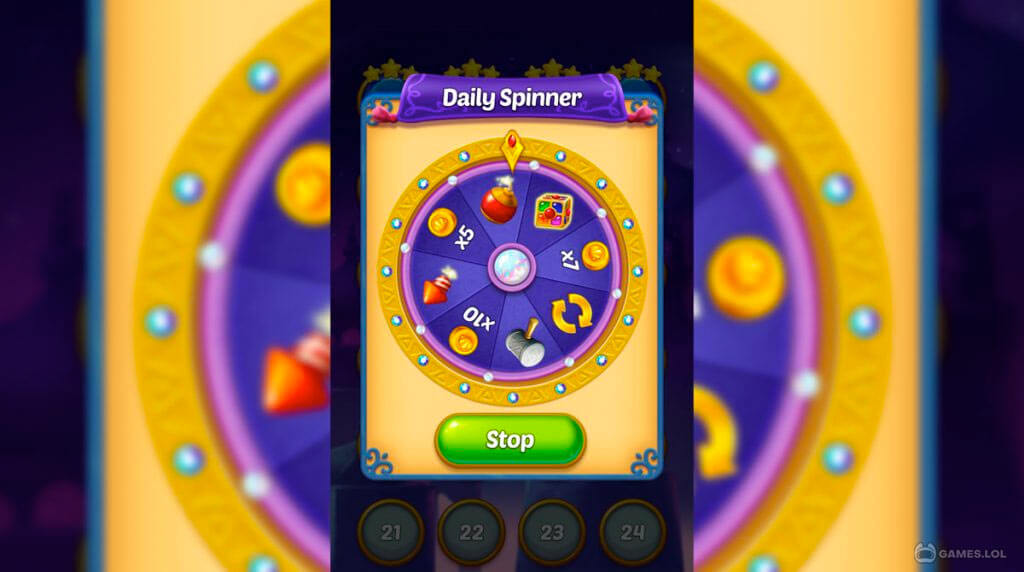 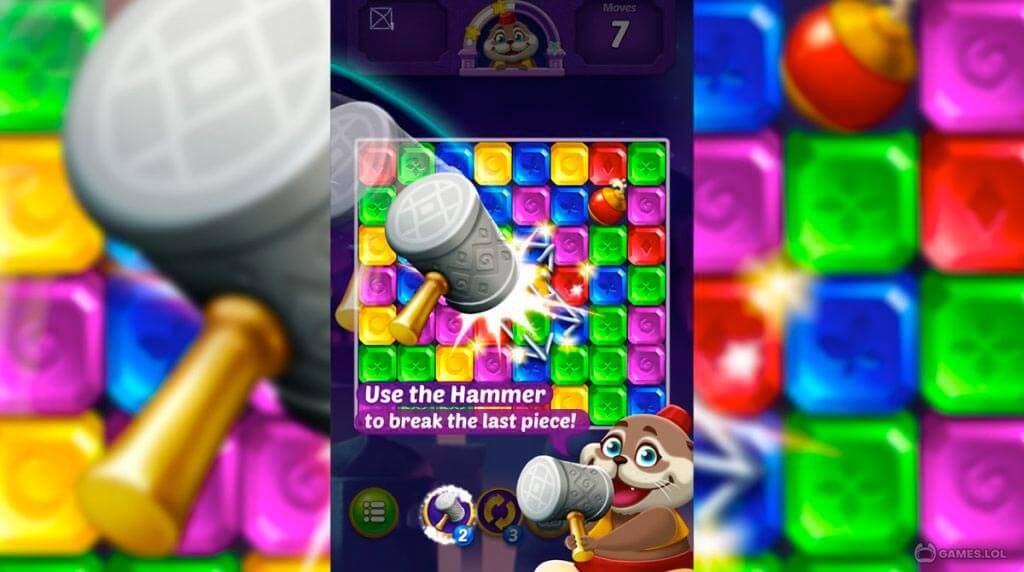 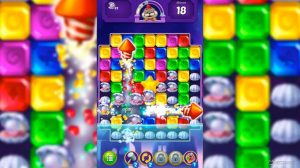 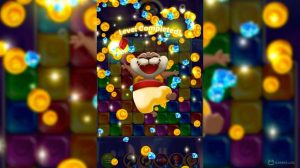 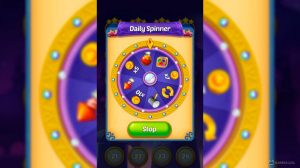 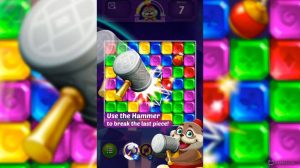 Would you like to join a treasure hunt? Be a part of the voyage in search of the hidden jewels and gems underwater in Jewel Pop: Treasure Island Desktop game. Follow the treasure hunting adventures of Joy the friendly sea otter. Sets out to find hidden gems and other precious stones in an unknown island.

So, will you join our hero on his grand treasure quest? Get into the adventure with the cute otter as he pushes through his journey to search for these valuables. Download now!

Also, Jewel Pop: Treasure Island Desktop follows the same premise as with other match-three games. Only this time, your objective is to bring together a minimum of two jewels of the same kind and color, which are adjacent to one another. Next, drag and swap the jewels to match them. Plus, when the pairing between two or more similar jewels happen, they will disappear off the playing board. Then, the jewel blocks on top will descend, as with the pull of gravity.

Further, one of the first things you will notice in the game is its stunning graphics and catchy sound effects. Aside from that, Jewel Pop: Treasure Island PC also features smooth gameplay, making it very enjoyable for people of all ages. Not connected to the internet? No problem. You can play the puzzle game even without an internet connection. Have a blast in this treasure hunt. Play Jewel Pop: Treasure Island free.

Play other satisfying puzzle games fit for you and your family. Download Block Puzzle Jewel and Block! Hexa Puzzle on your desktop devices now. Enjoy playing!