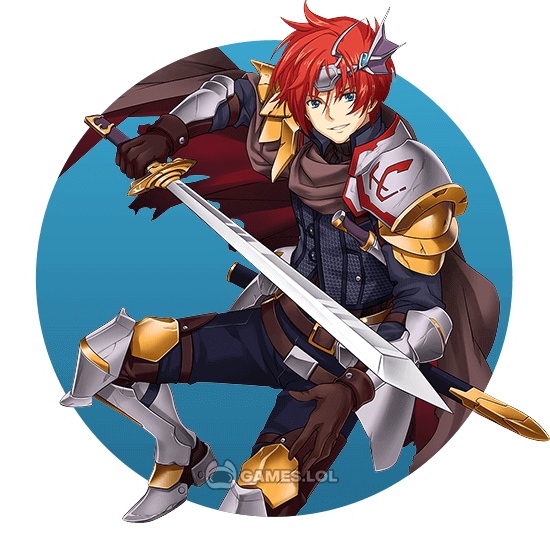 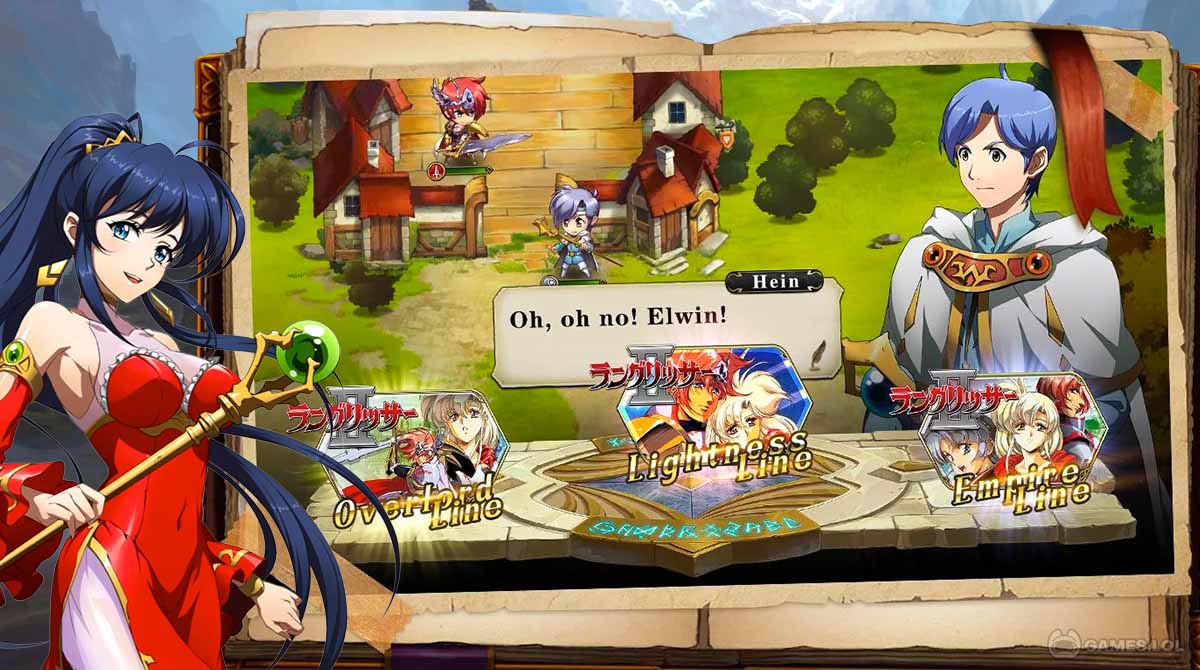 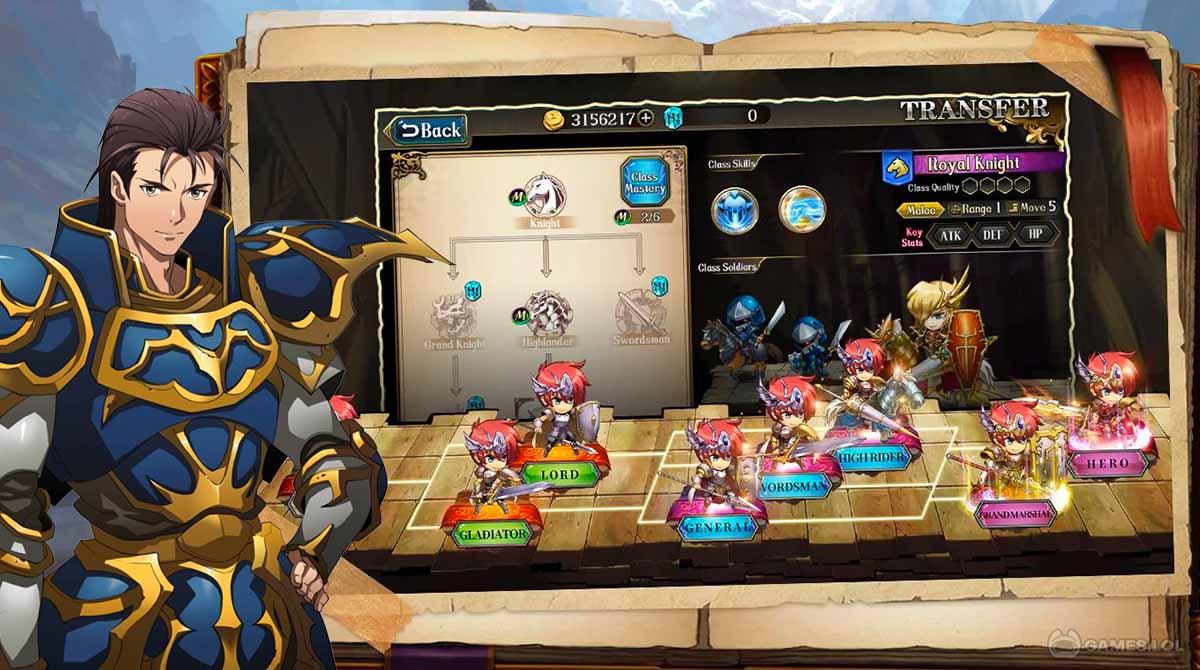 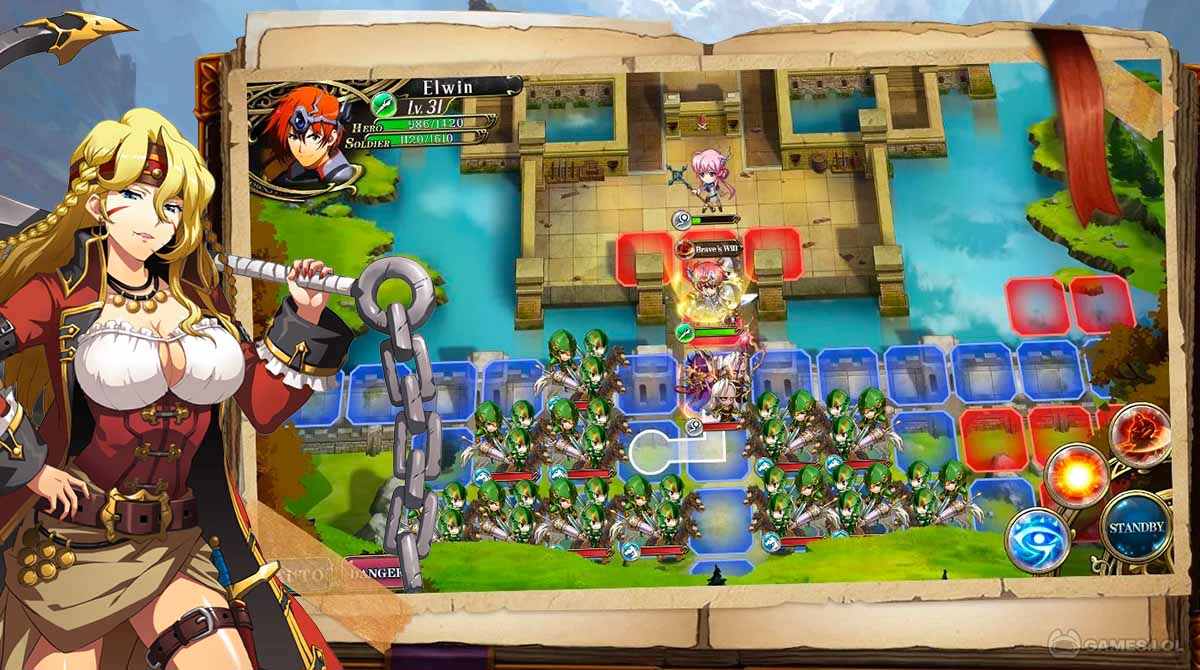 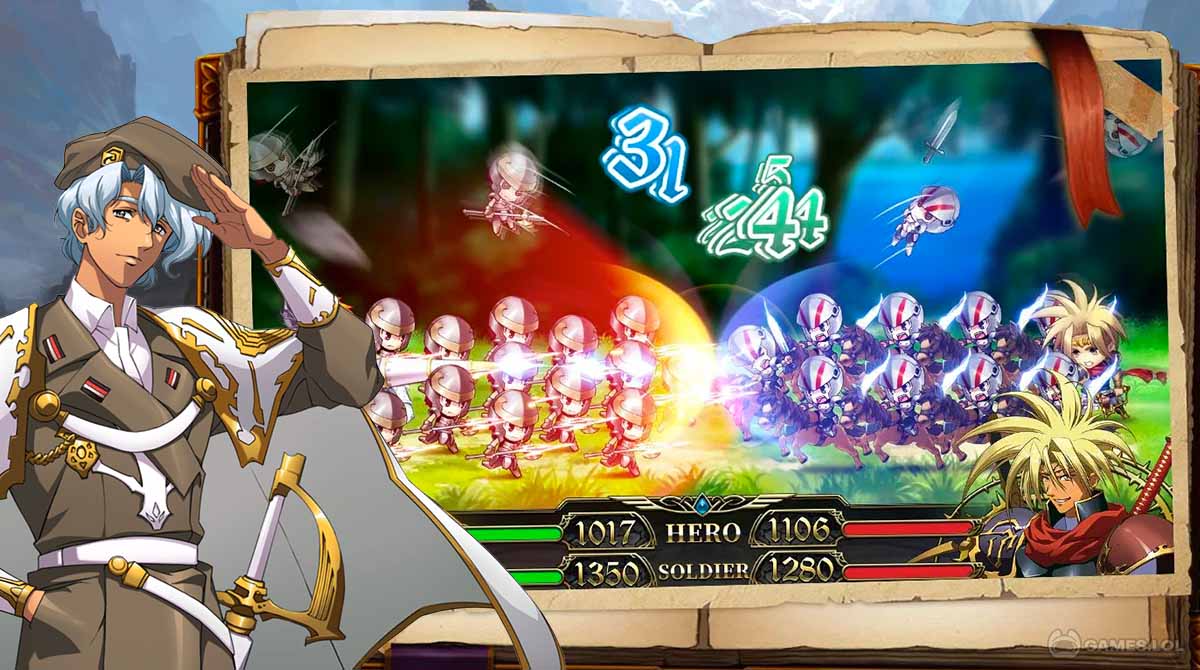 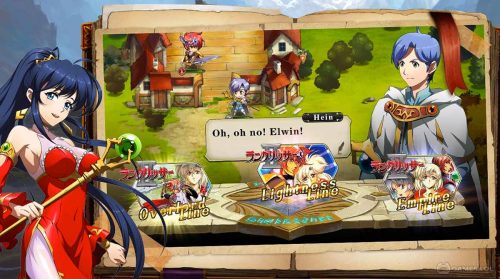 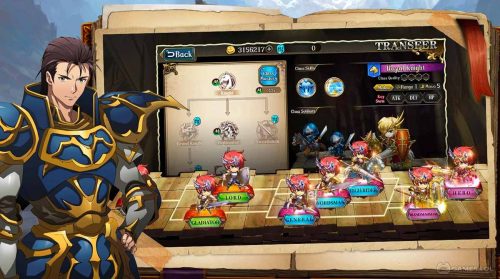 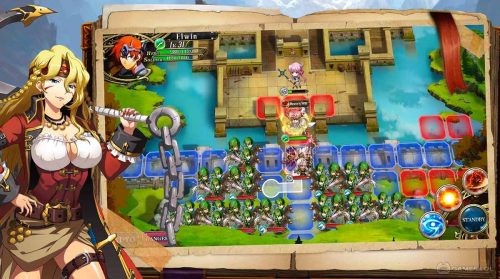 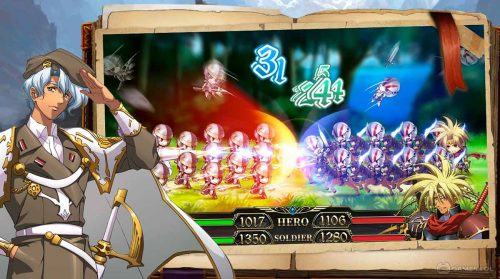 If you’re a fan of Japanese strategy games then you are in luck as the iconic Langrisser SEA game makes its way to PC. Immerse yourself in a thrilling new storyline at the comfort of your computer. Engage in epic battles and collect powerful heroes to become the dominant player. Enjoy hours of real-time combat and exploration with your friends in this magical game today.

Dive Into a Fantasy World of the New Langrisser SEA Game

Langrisser SEA is an epic action strategy RPG developed and published by ZlongGames in 2019. This epic strategy RPG game is the latest installment of the classic Japanese strategy game of the same name. If you’re a fan of the Langrisser series, then you will love this game as it boasts a new storyline packed with over 300 stages. The best part is that the game also features some of the most iconic battles seen in previous installments. Not to mention the highly-detailed grand fantasy world just waiting for the player to explore. Moreover, Langrisser SEA also comes with an all-star cast of anime and gaming voice actors along with the iconic composer Noriyuki.
Since its official launch, Langrisser SEA has managed to entice millions of players to play on its magical platform. The game also boasts an impressive 4.4/5 overall gameplay rating from its massive global community of players. So if you want to experience this game on a bigger screen, get Langrisser on PC now!

Like the previous Langrisser installments, this version is narrative-driven which means that the game comes with lengthy dialogues. You’ll have to understand that the game has a new storyline set on a fantasy world, which you need to delve deeper into. Furthermore, you’ll need to plan a strong strategy to counter enemy units on the battlefield. Of course, you’ll have the chance to collect all of your favorite Langrisser heroes set on a turn-based battle.

In addition, this strategy game integrates all the elements from the previous series. That means you get to experience over 300 stages with classic battles from the five main titles. So it’s highly recommended to follow the instructions provided during the tutorial for a smooth in-game progression.

Are you a big fan of strategy games? If so, check out other titles that you might enjoy! Add Onmyoji Arena and Kingdoms at War: Hardcore PvP to your list of strategy games now! These are available for free only here at Games.lol.