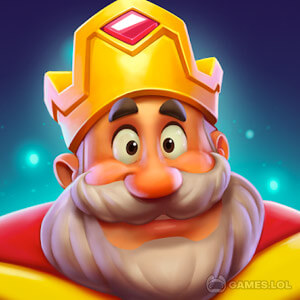 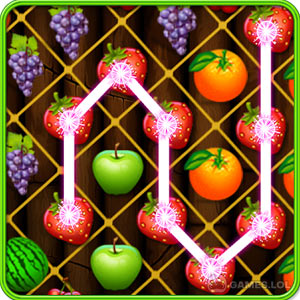 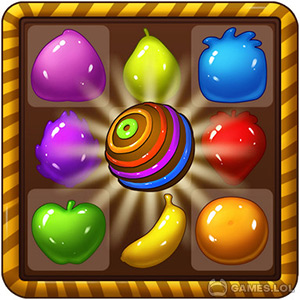 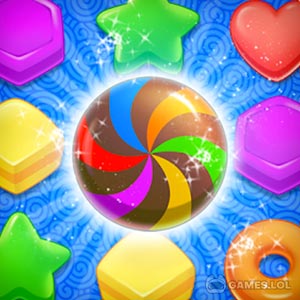 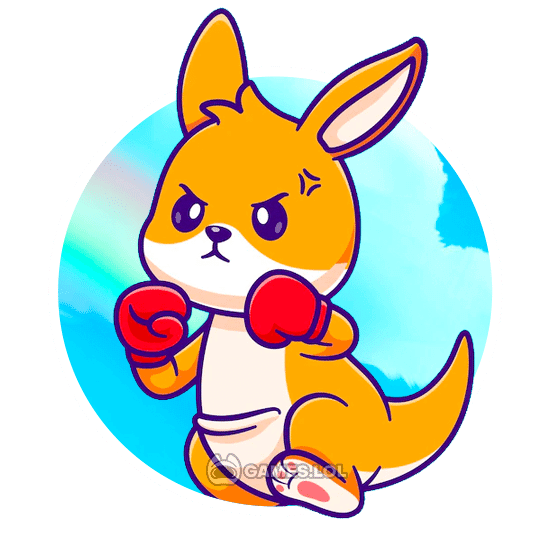 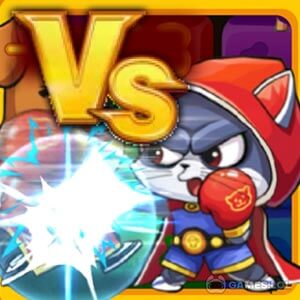 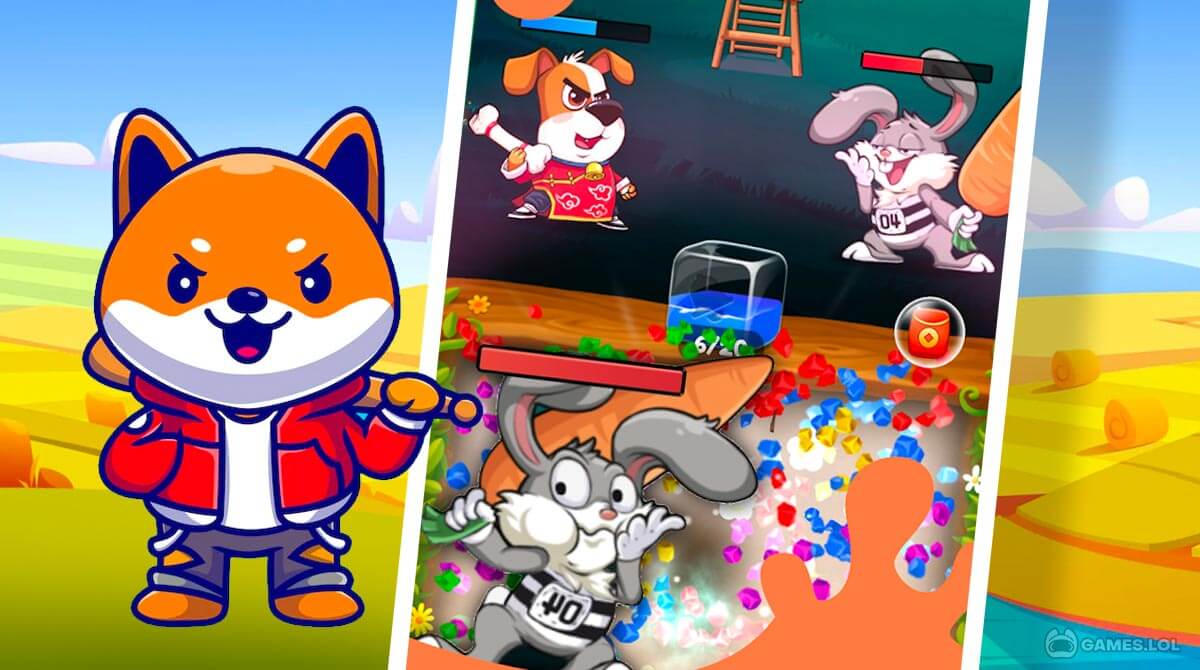 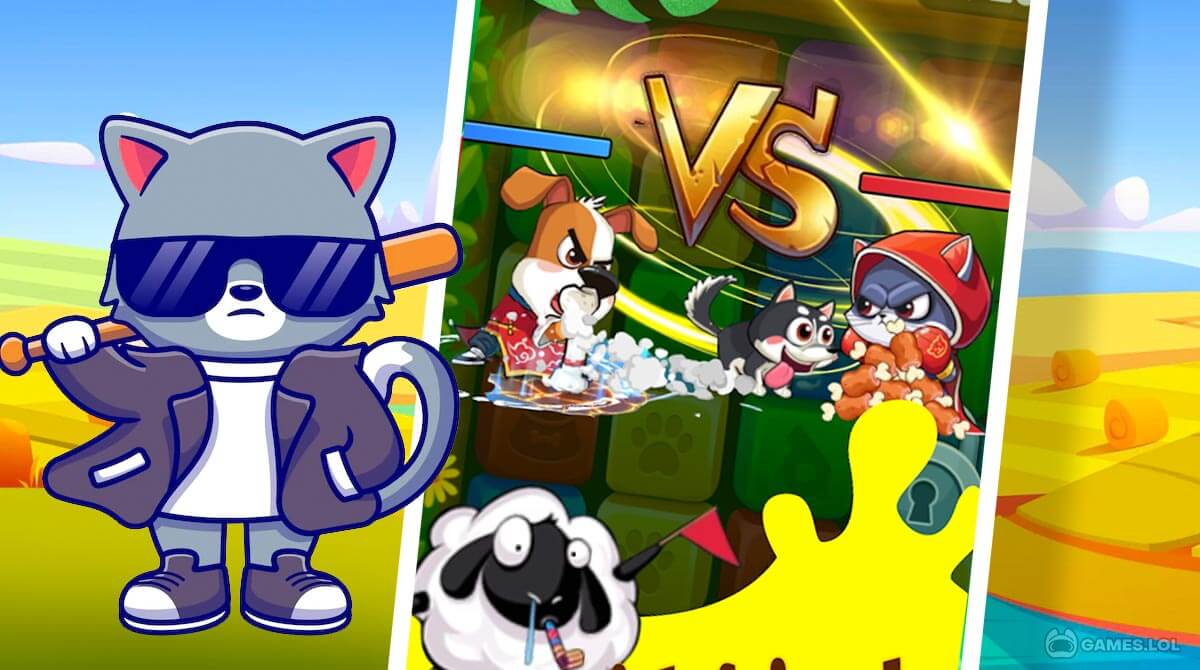 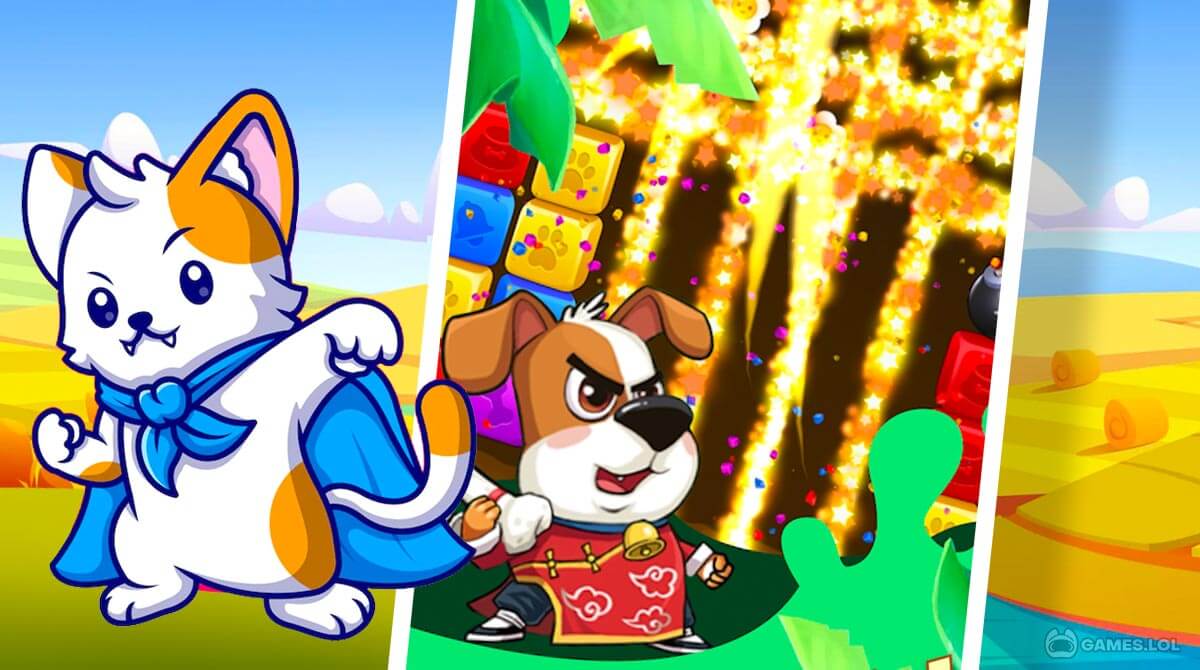 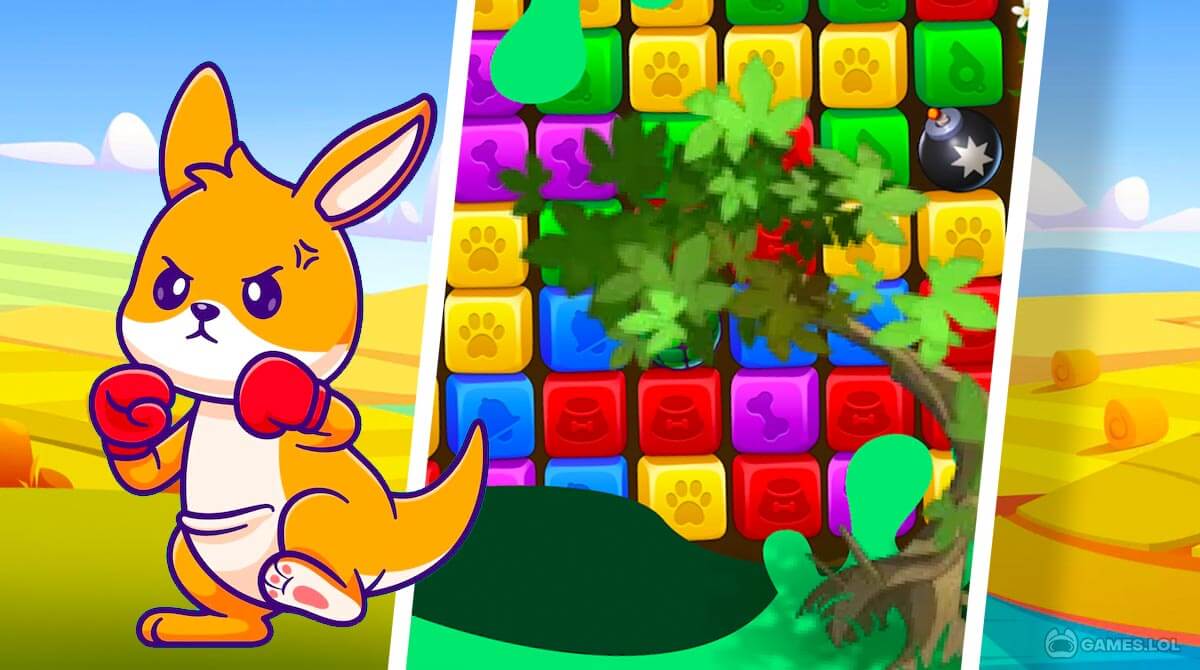 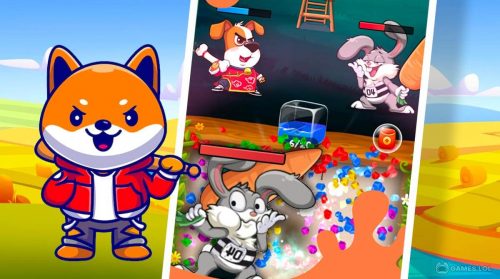 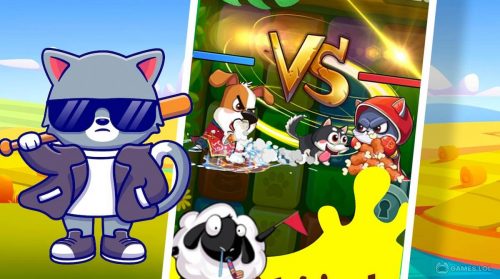 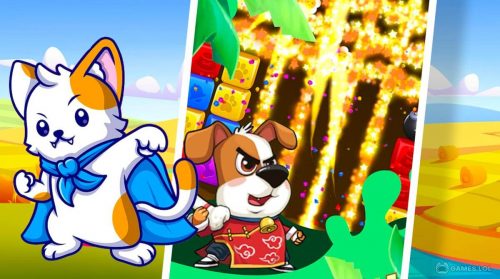 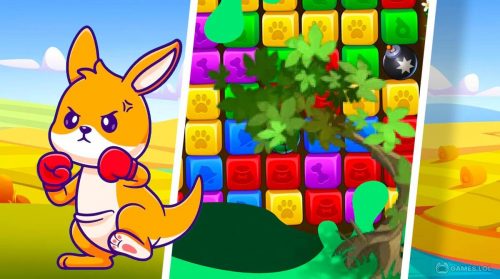 Are you having fun playing casual games, specifically match-three games? Well, if that’s the case, you must not miss playing the new puzzle game called Lucky Forest. In this casual game, you will enjoy matching similar cubes with a twist.

Published by KeepRunning, Lucky Forest is a fun and exciting endless puzzle game that involves matching cubes. At the same time, you’ll face adorable fights with various characters. So, are you ready to match cubes and beat your charming opponent? Play the game now!

There’s no such thing as a tutorial as you play Lucky Forest because the gameplay is easy to recognize. Here, you’ll be set with a board filled with different colored cubes. Furthermore, there’s a dog character who will attack its enemy once the cleared cube above the board becomes full. Additionally, unlike the typical match-three puzzle games, you can match even two similar cubes and more. The more cubes you match, the more boosters will appear on your board. These can help you fill the clear cube and unleash an attack against the opponent. If possible, you can also match these boosters for a higher possibility to fill the clear cube.

Beat Your Opponents to Win

Randomly, the game throws some treasure chests that include different amounts of points. You need to watch an ad and claim the points to unlock these chests. If you’re someone who is extremely annoyed playing with nonstop ads, then this game is not for you. Also, treasure chests are awarded by the opponents whenever defeated. Furthermore, Lucky Forest is an endless puzzle game; for you to proceed to the next level, you need to defeat your opponent with your attacks. Once your enemy gets zero life, you can move to the next level with a new opponent. So, it’s highly recommended that you match more similar cubes to fill the clear cube quickly.

Take note that there are times that the game will generate random ads, which are quite normal to new casual games nowadays. But, if you think you can’t bear too many advertisements, this game isn’t for you. In addition,, you can’t access the game without an internet connection because this puzzle game doesn’t work offline.

Are you enthusiastic about playing casual games? Well, we’ve got more for you. Alternatively, you can play Candies Fever and Cookie Family right on your PC. For more exciting games, feel free to download here at Games.lol.