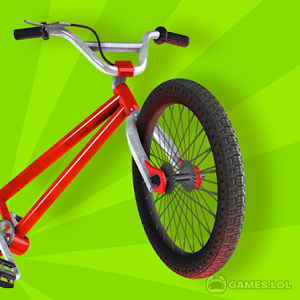 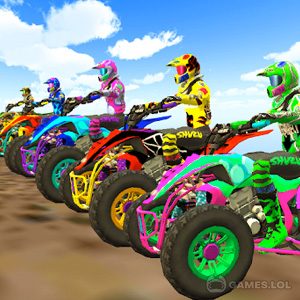 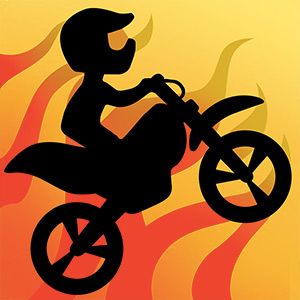 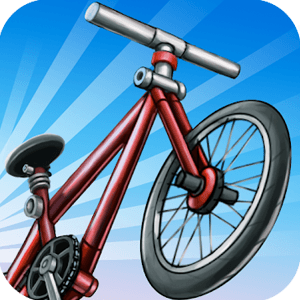 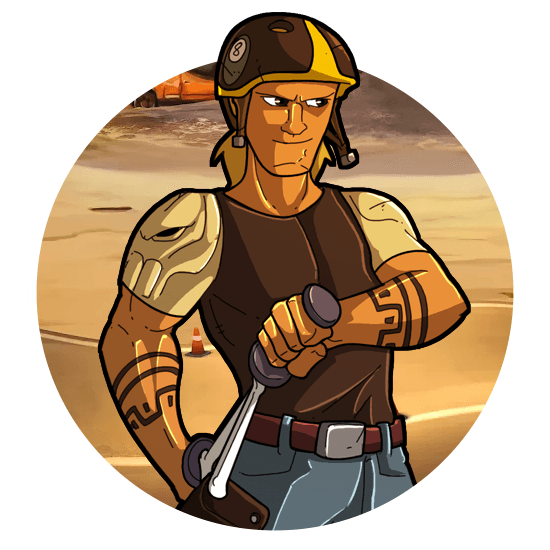 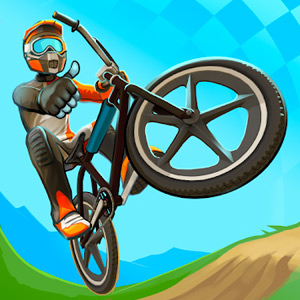 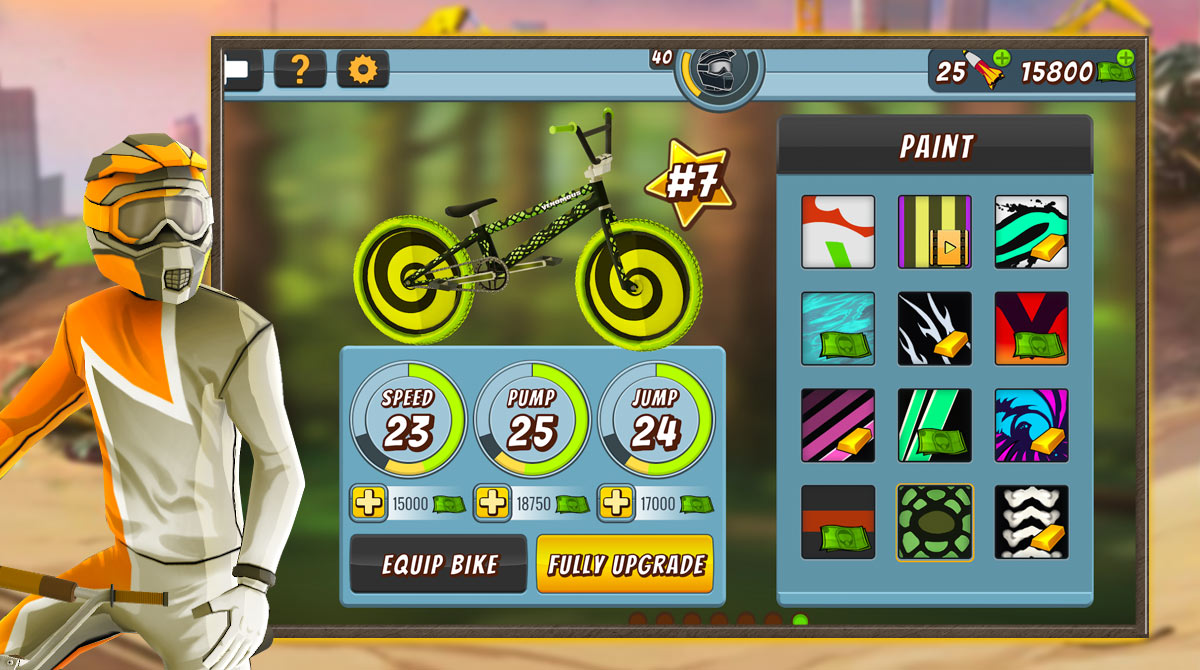 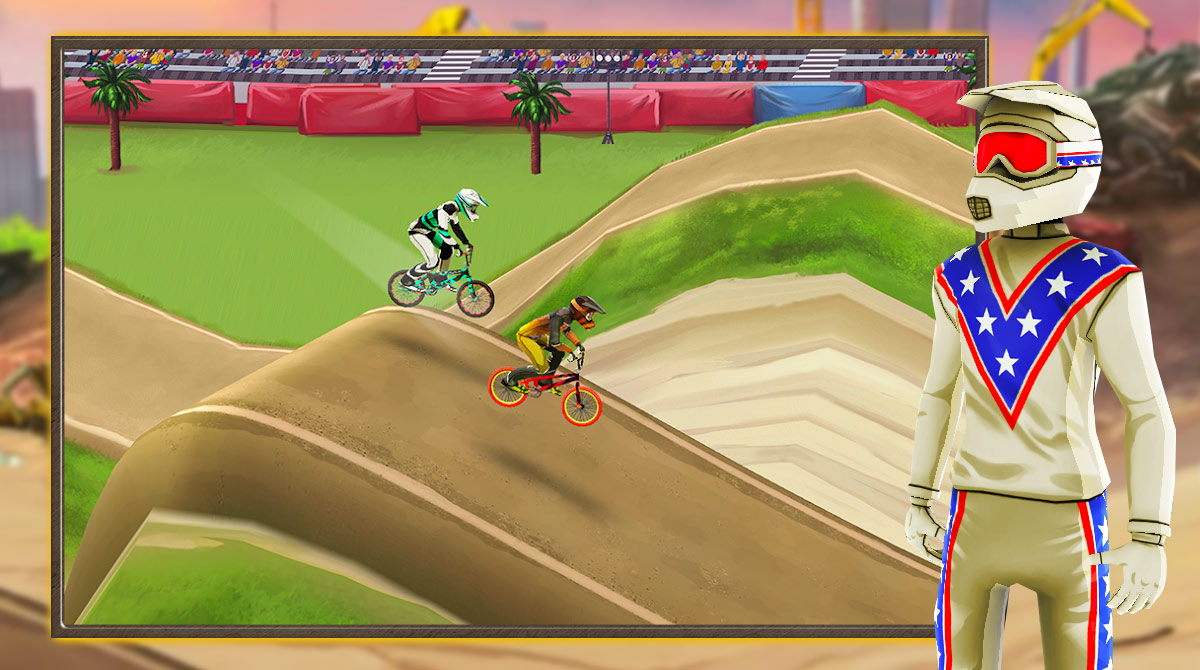 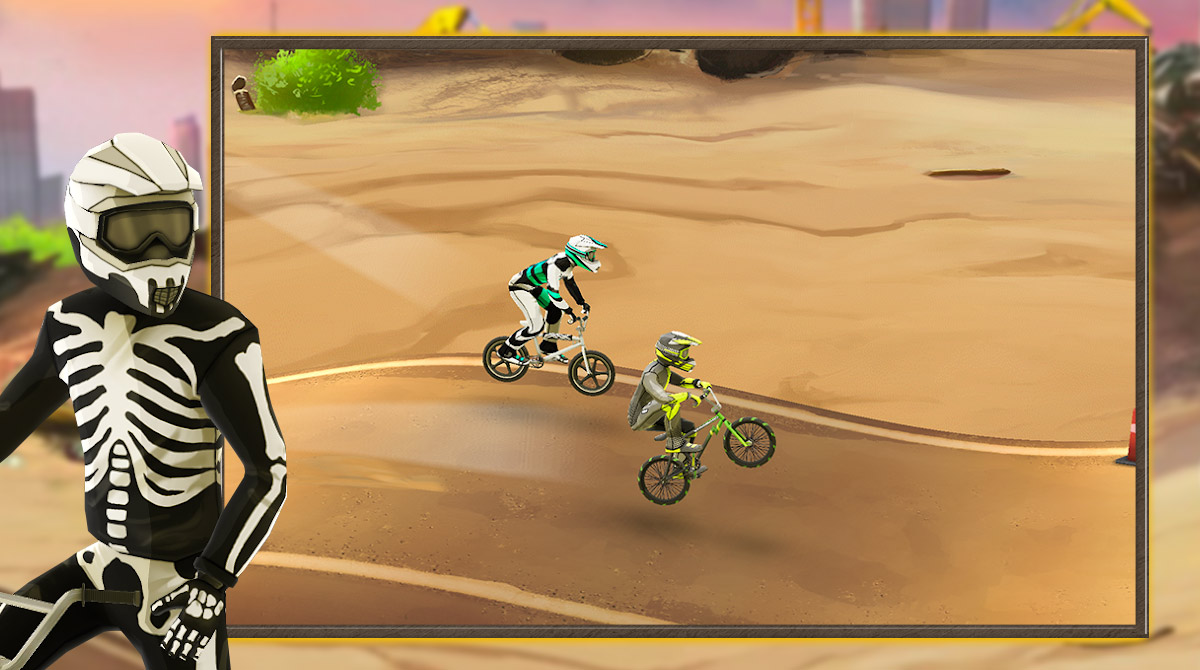 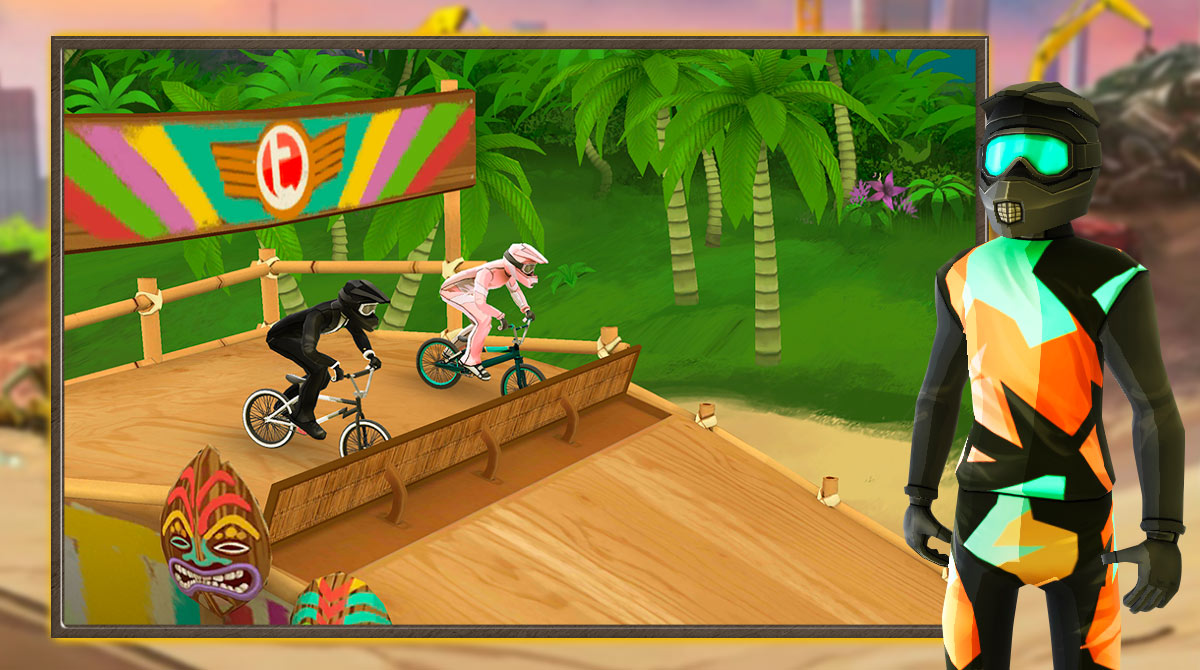 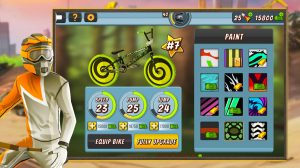 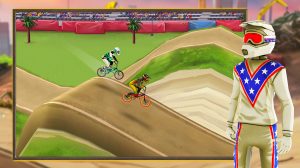 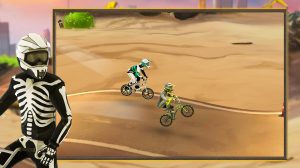 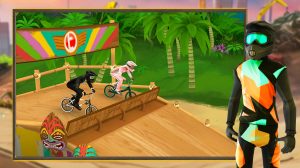 If you’re someone who enjoys playing racing games and riding a bike, then you will enjoy playing this title. It’s Mad Skills BMX 2, an action racing game that’s published by Turborilla. Here, you will be riding BMX bikes and then racing them against various AI opponents. But it’s not your typical bike racing game since the races are done downhill. Which means you rely on physics to keep you going.

There also won’t be any turns or curves as the courses are just one straight line. But don’t think it will be easy as the track won’t be smooth. To help you understand the gameplay, let’s discuss in the next section how you can play Mad Skills BMX 2.

When you start playing Mad Skills BMX 2, the first game mode available will be a race against its AI. But don’t worry, it will be a tutorial race. There are 2 buttons that you need to learn, the up and down button. The down button is usually used whenever you’re going downhill or passing by rollers. Your rider will lift the front wheel up and then pump the pedal for speed.

But just like with jumping, you also have to time when you press the down button. This will ensure that your landing won’t slow you down, but speed you up. You will learn all these things during various races at the tutorial level. Once completed, you can start racing for real. Keep in mind, during the tutorial races there are markers that tell you when to press up or down. But in a real race, there won’t be any marker, so you have to rely on your timing.

This bike racing game will also allow you to customize the appearance of your bike and rider. But it will cost resources, so make sure you have enough before you try customizing. You can also upgrade your bike to improve its performance. It’s a fun game that’s worth playing.

If you enjoy action racing games like this one, then you should also try playing Touchgrind BMX, a similar bike racing game. You can also try Trial Xtreme 3 if you truly want to put the pedal to the medal. Try these out using our Games.lol launcher for the ultimate gaming experience.