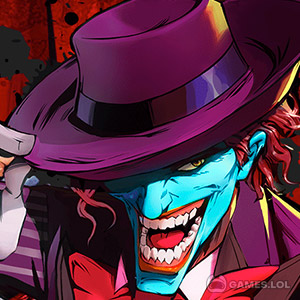 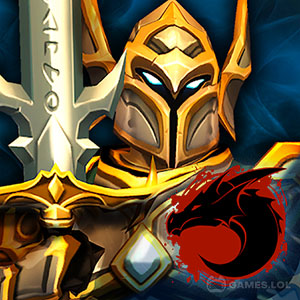 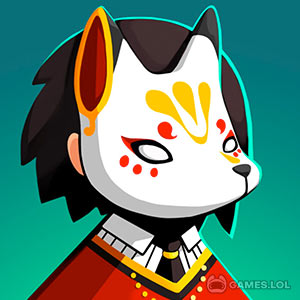 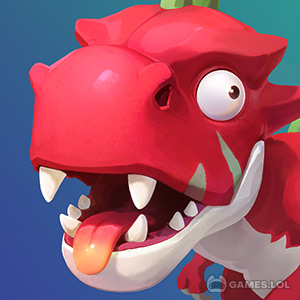 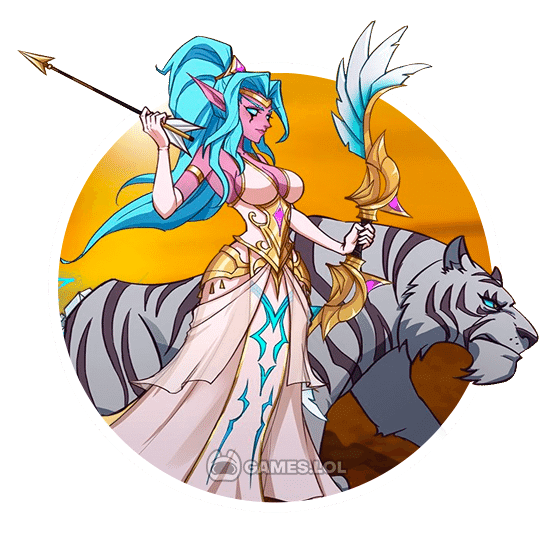 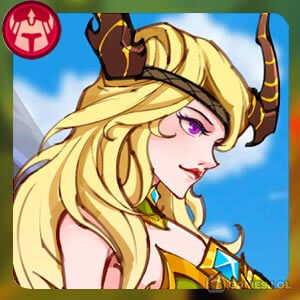 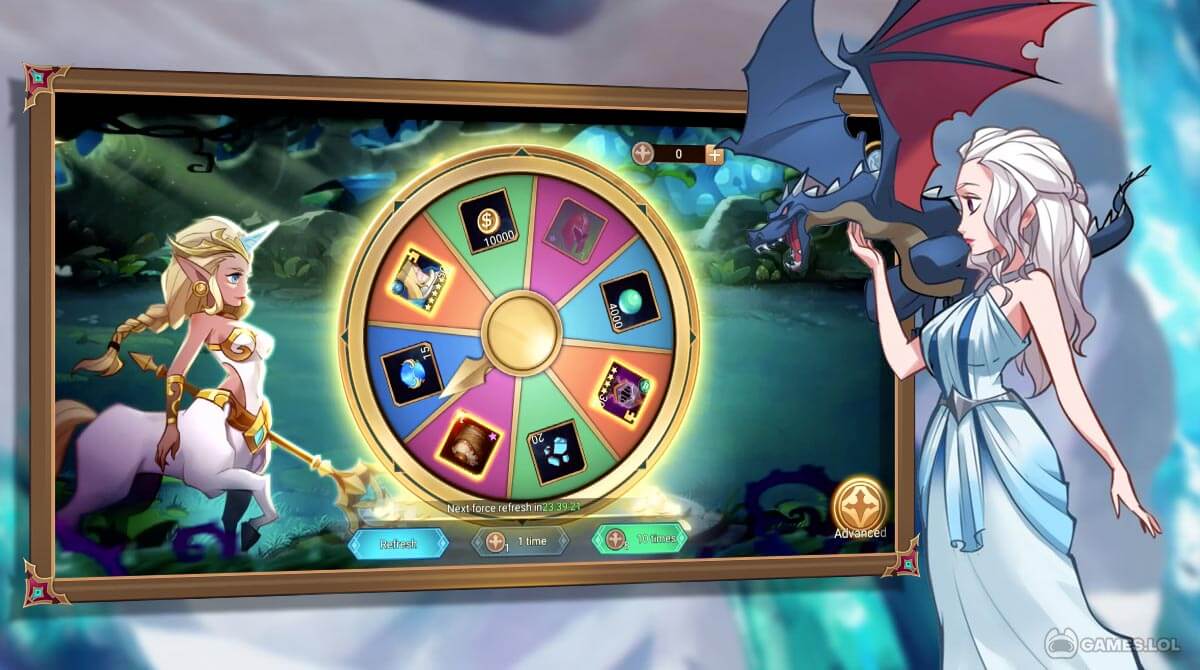 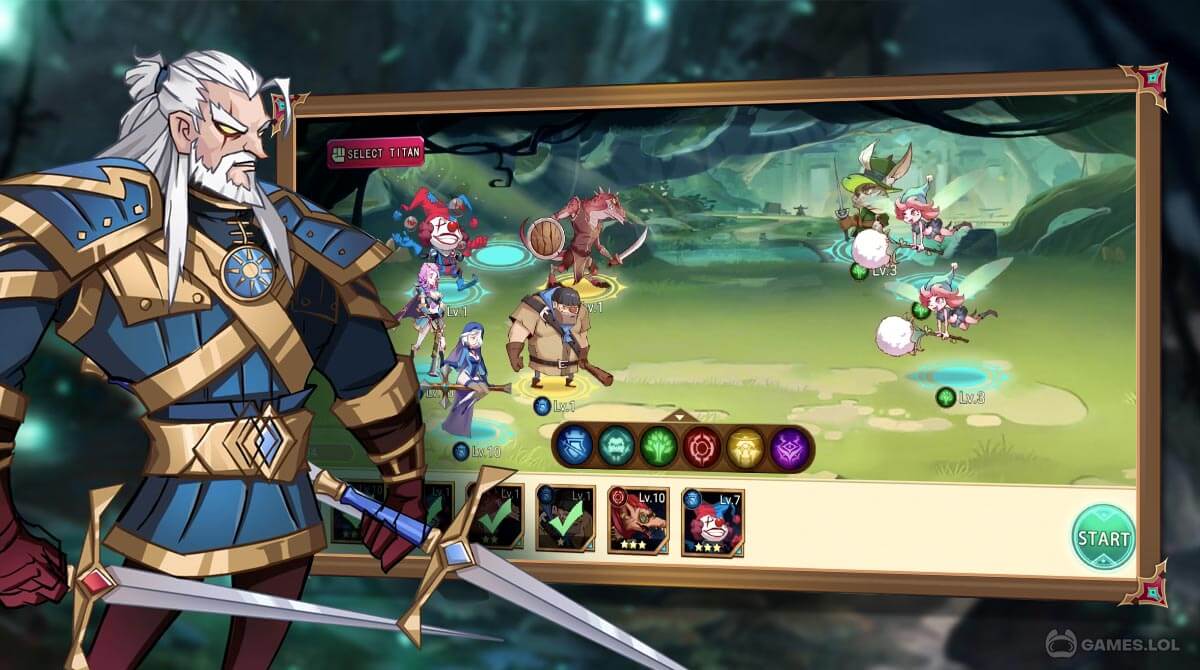 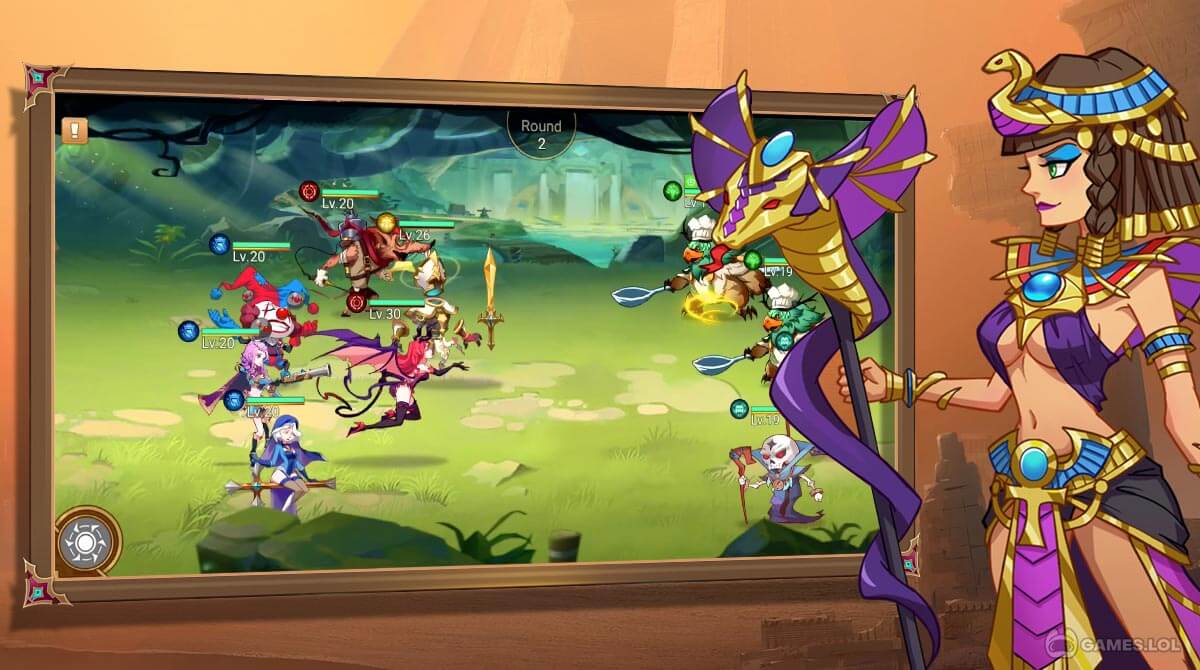 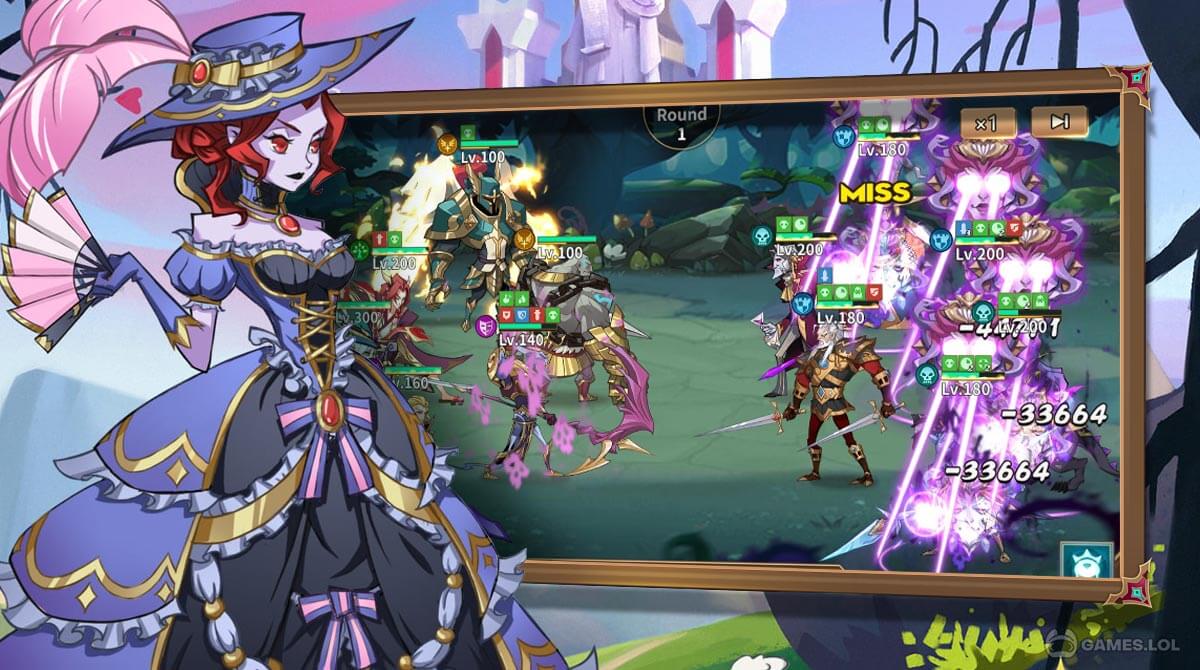 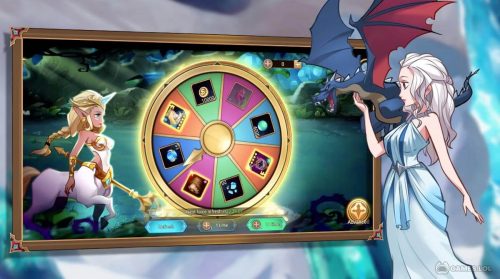 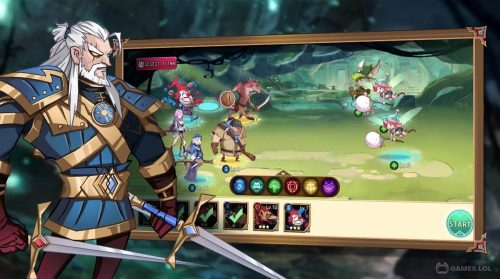 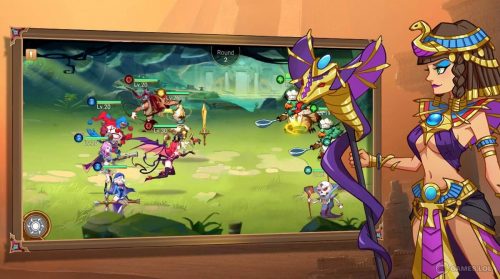 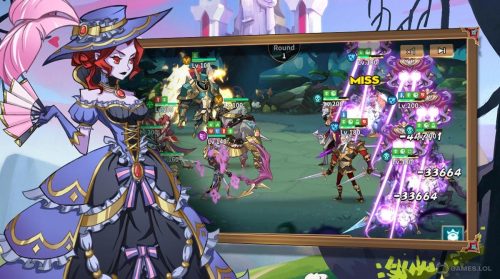 Joining the roster of awesome idle games that you should not miss trying is Magic Revenge! This idle role-playing game depicts a straightforward auto-fight system that allows you to gain rewards even if you’re not actively playing the game.

Published by TOJOY GAME, Magic Revenge : Casual IDLE RPG portrays a myth-style RPG where you will need to set a team of powerful heroes, upgrade them if possible and equip them with tremendous skills that can help them surpass every AI battle.

It’s time to stop the devils from emerging from hell, assemble your heroes and kill them with your exceptional skills. As you pick out from the collection of characters, you will be overwhelmed with their awesome designs and animations. You might end up getting all more than the characters presented in Magic Revenge. These characters are classified into six factions, and you need to create a team of six heroes. Though you can play the game in idle mode, it is still best to come up with a tactical plan in forming your team. You can do that by matching various classes and optimizing these heroes to guarantee a massive chance of persistence.

Get Ready for Action in Auto-Battle Mode

As the game’s title suggests, the game is playable in auto-battle mode. All you have to do is set your heroes and let them fight for you. Once you’ve got a chance to get back in the game, you just need to click the Idle Chest to get all the materials your heroes obtained. In addition, Magic Revenge is not your ordinary idle game. Here, you will experience various challenges and accomplish multiple missions from different heroes from the Mercenary Guild. Additionally, you can begin a vigorous attack in the Airship, aim for potent gears for your heroes, assist friends in grinding for special rewards and get extra gain in different raids.

In Magic Revenge, you can also compete with other players around the world. Play against them and prove to them who’s team deserves the high place in the arena. Also, you can challenge your friends with the Magical faction and immerse yourself in the war of magicians. Aside from battles, you can also opt for alliances in the game to get amazing rewards from the Relics Excavation and collect incredible rewards by defeating alliance bosses in various raids. So, are you ready to assemble your heroes and lead them to their victory? Play Magic Revenge now!

Are you fond of playing idle role-playing games, like Magic Revenge? Well, it’s time to extend your preferences and add PC games like Masketeers: Idle Has Fallen and Ulala: Idle Adventure. All games mentioned can be downloaded here at Games.lol.