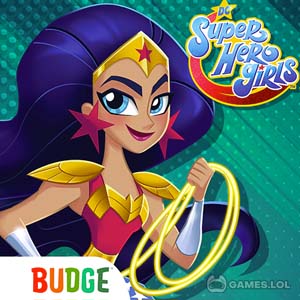 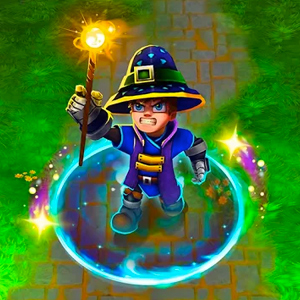 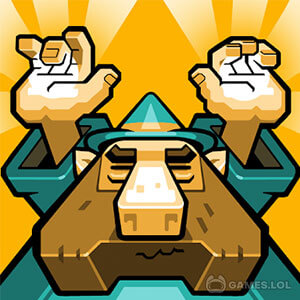 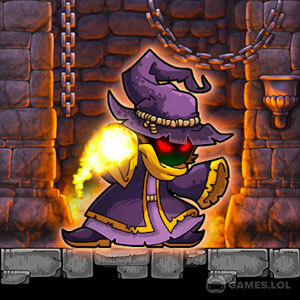 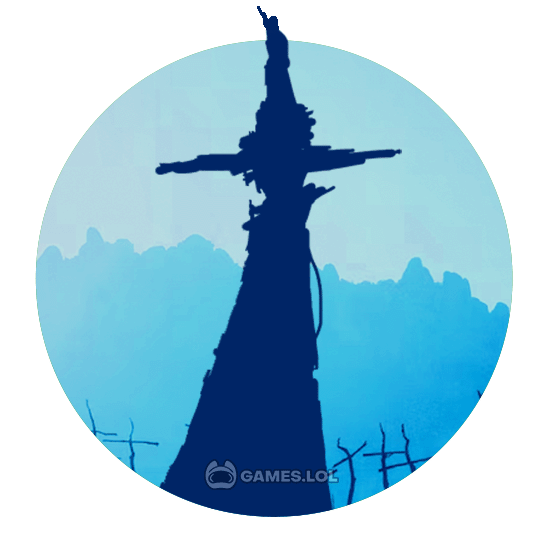 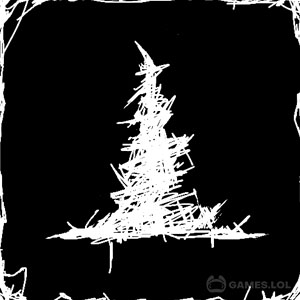 Magic Survival - Fight Your Way to Wipe Out the Dark Forces 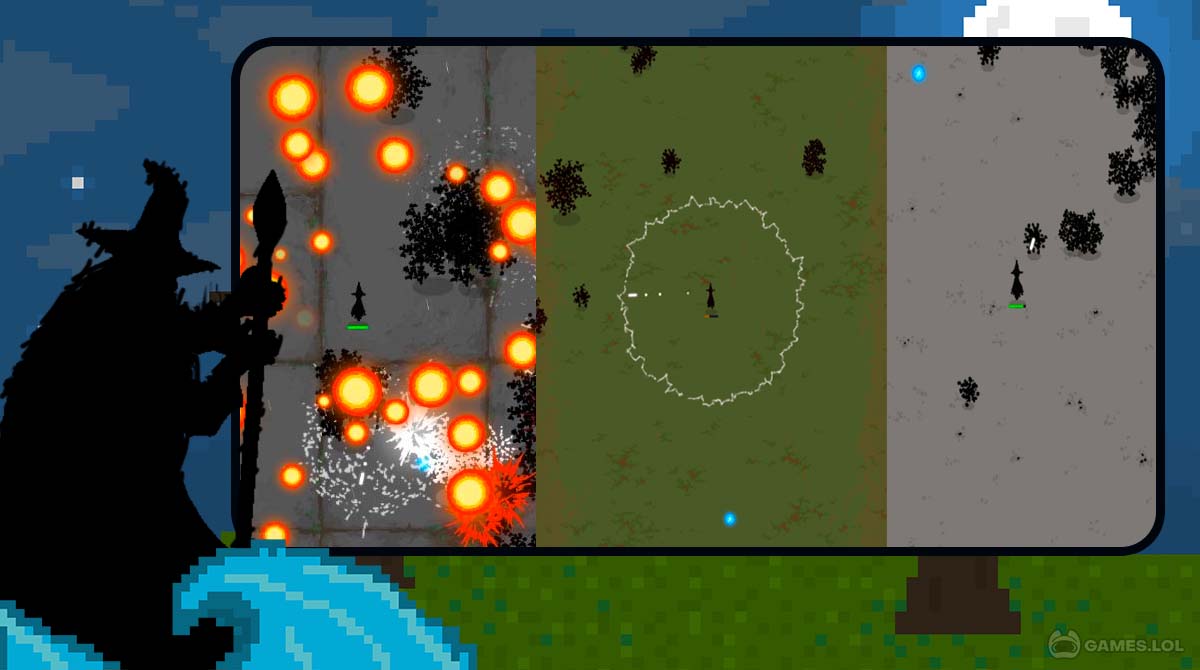 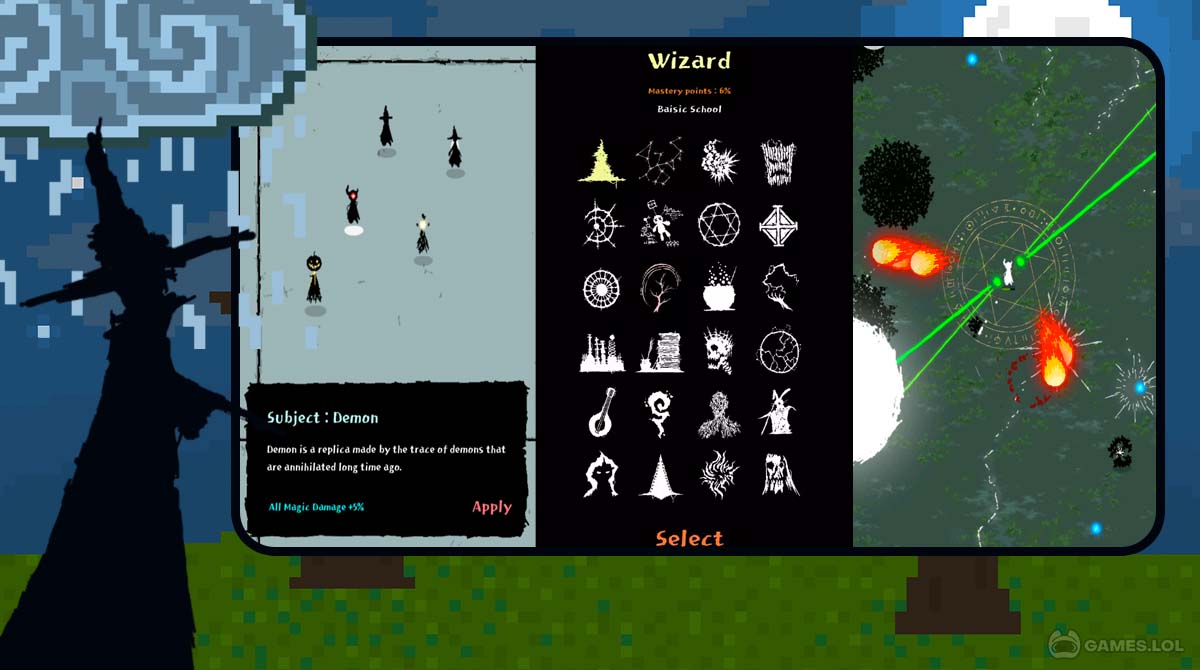 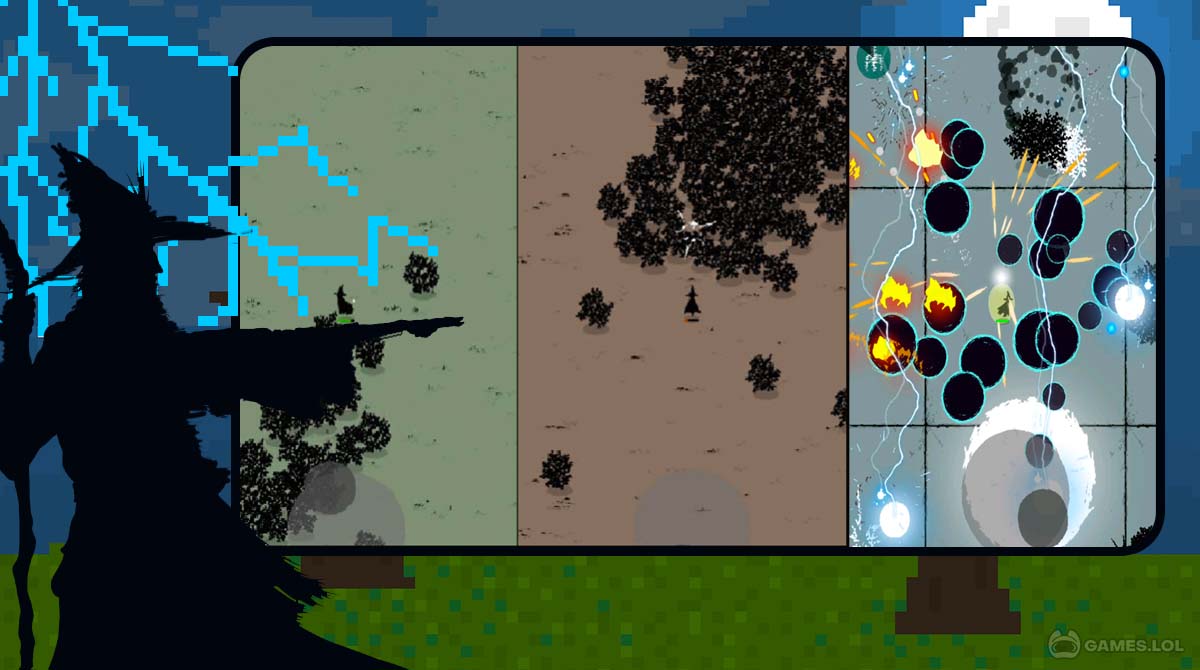 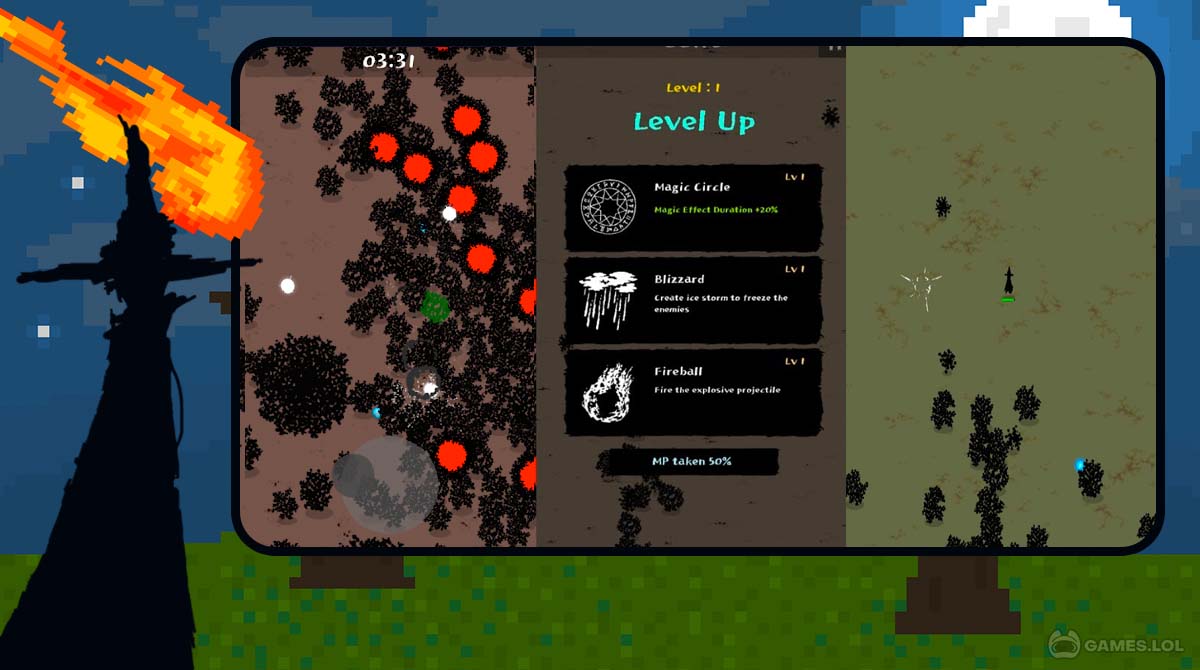 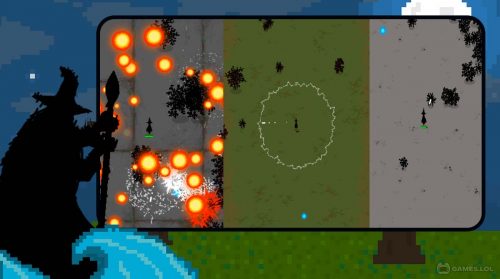 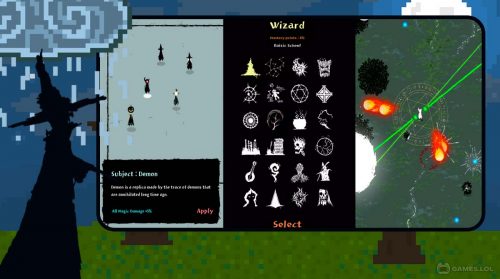 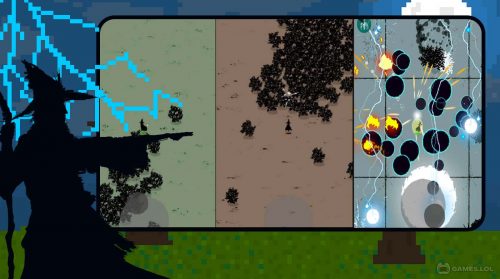 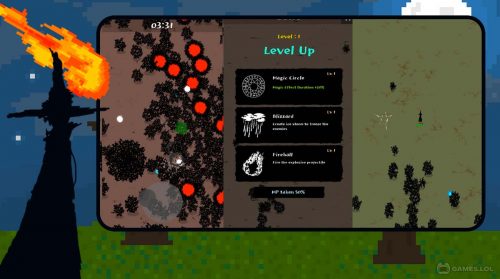 Survival games today boast interesting graphics you will surely love. However, not all can give you the type of thrill like playing Magic Survival. This action game allows you to enter a challenging fight against massive dark forces. If you are interested in embarking on this kind of adventure, try out this fantastic game.

Magic Survival is an adventure action game published by Leme. It features a challenging game environment where you will embark on a lone journey. You will play the role of a brave survivor who battles his way against invasive dark forces. Death Magic has been abused for so many years and prevails over the entire world. You are the only survivor who will never accept the fate these dark forces have done around you.

Instead of being infected, you choose to fight your way to defeat each of these dark forces. Survive the ordeal and the challenges that will try to devour you. Accept this challenge and embark on a brave adventure toward victory.

Magic Survival introduces you to a simple yet challenging gameplay experience. This game boasts unique game mechanics different from other survival games. Feel the retro vibes brought by the game’s old-fashioned graphics. As the game starts, you will directly fight the dark forces that roam around the world. You need to shoot them with your magic powers to eliminate them. It would be challenging since many of these forces will come after you all at the same time. They can kill you at will if you are not prepared.

There will be other challenges you will encounter as you progress in Magic Survival. It requires you to be more agile and strategic to subdue them. That would be easy as you can unlock other magic powers to kill them. Unleash your power by annihilating the infected spirits. Always pay attention as they will increase in numbers. With the help of your magic, smash them to annihilate them all. Progress to the next level with your agility and unstoppable wrath and survive the devouring dark forces.

Download Magic Survival online and play this game on your PC today. For similar action games to download, check out Epic Magic Warrior and Magic Rampage.