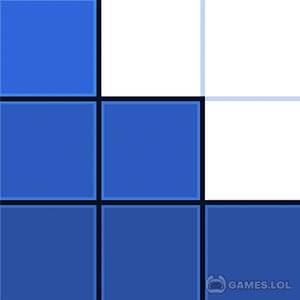 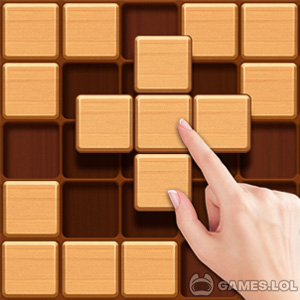 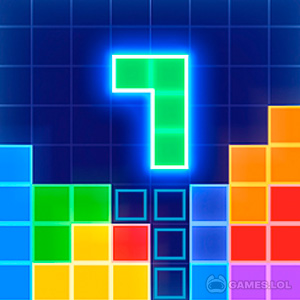 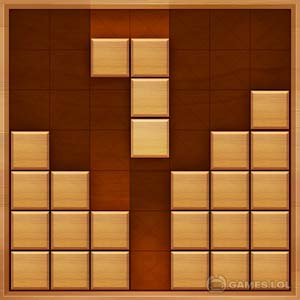 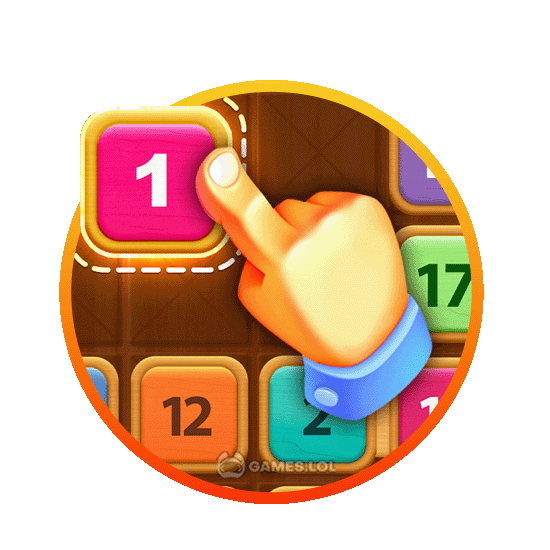 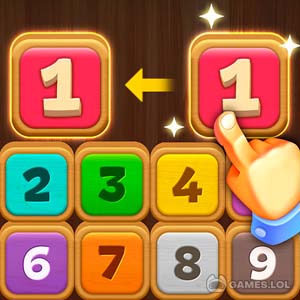 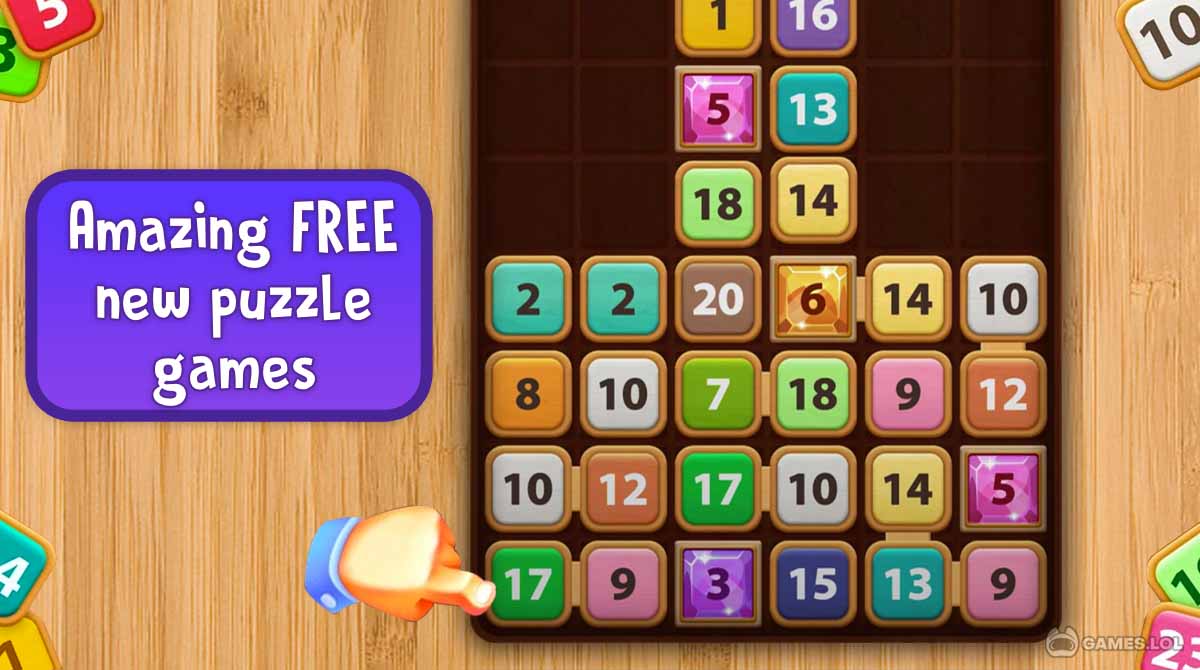 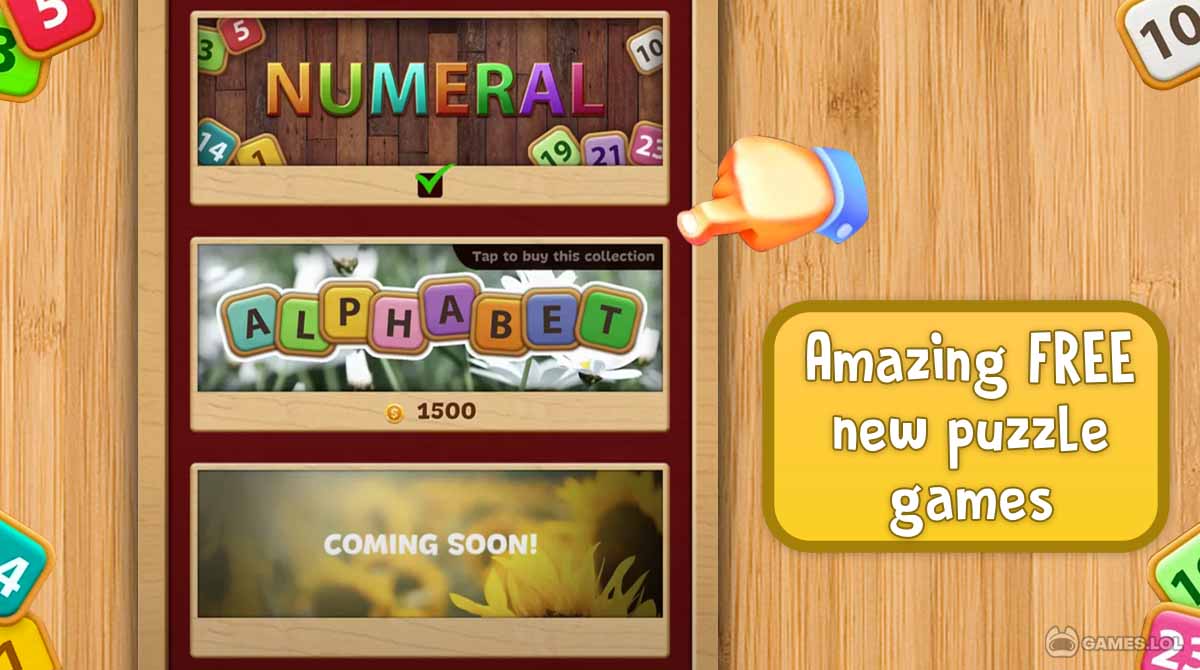 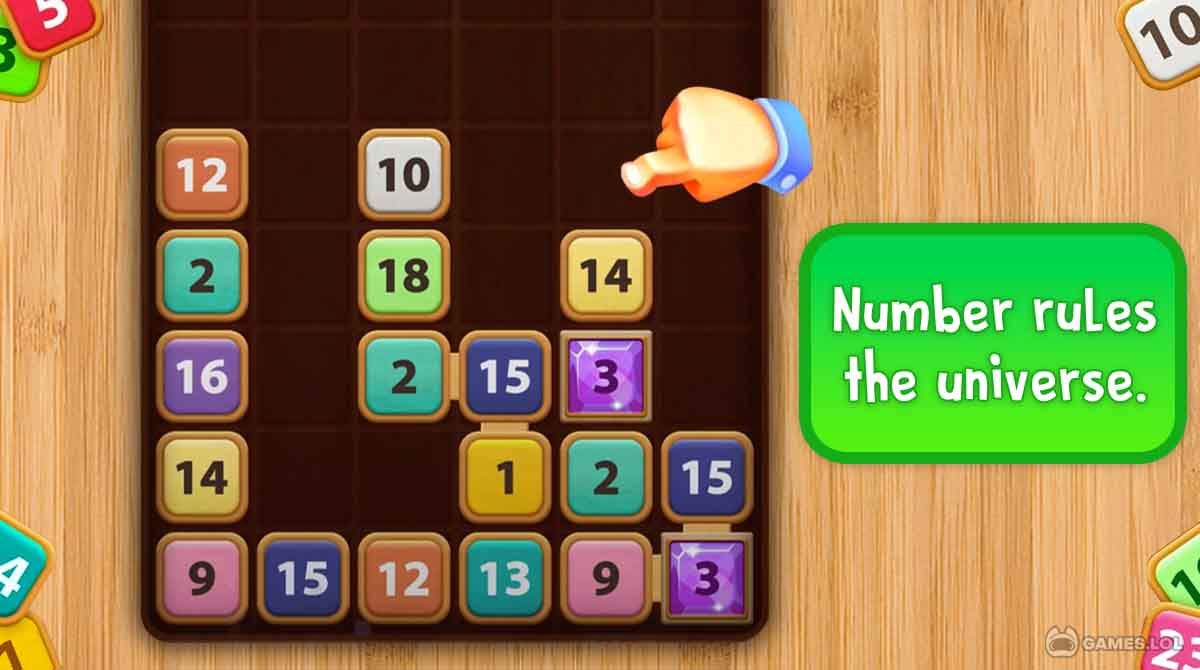 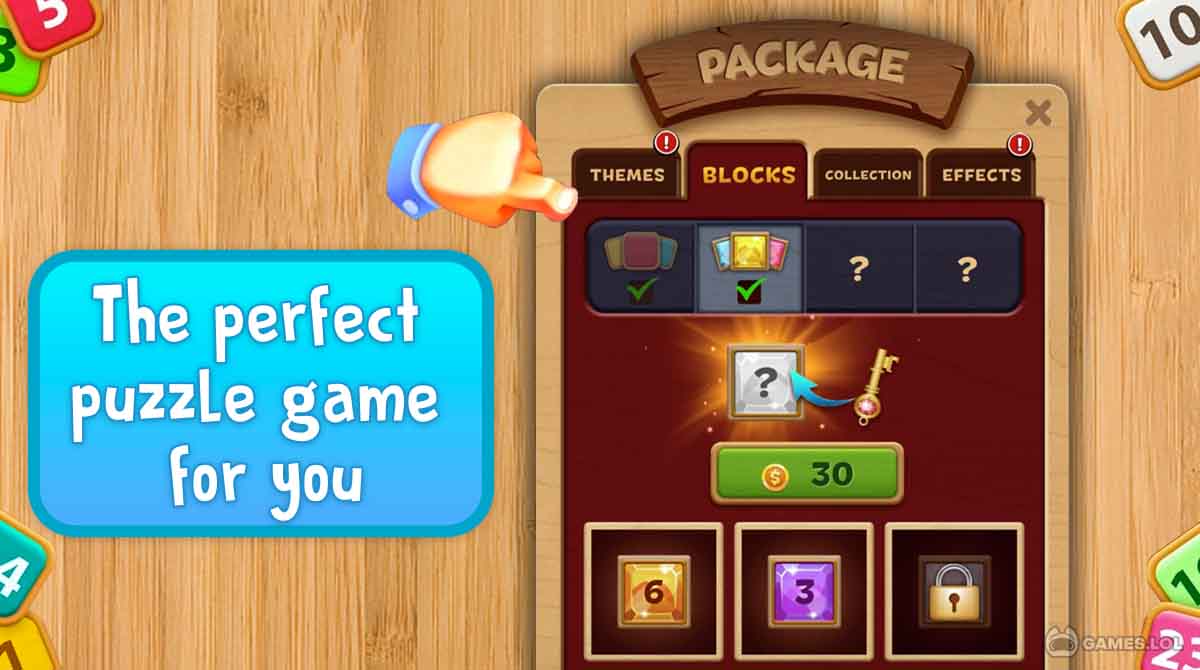 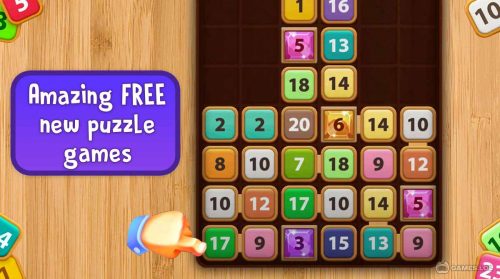 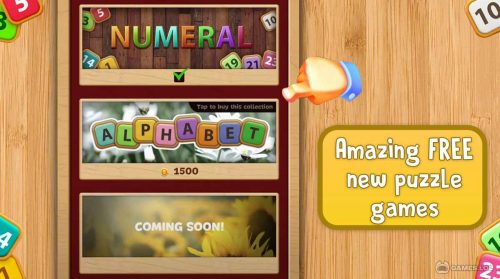 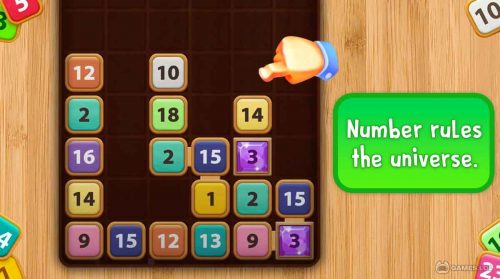 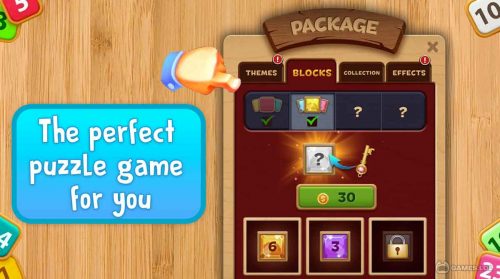 A fun merge puzzle game that you can play is Merge Wood Block Puzzle. Published by Lihuhu Pte Ltd., it’s a game where you merge wood blocks that have similar numbers in them to create a higher number. The goal in the game is simple and that’s to reach the highest number you can. It sounds simple and easy, and for the early part, it is. But as you continue to merge and the blocks continue to increase, the puzzle game becomes more challenging to play.

And you will see that when we discuss in more detail the Merge Wood Block Puzzle gameplay. We will also look at the features to know what to expect from the puzzle game.

Merge Similar Numbers to Get A High Number

The only thing you’ll do in Merge Wood Block Puzzle is to merge blocks with similar numbers on them. It will result in a higher number being formed. The goal of the game is simple and that’s to reach the highest possible number you can before the puzzle board is filled with wooden blocks. This game is easy to play at first. But once you start reaching higher numbers it becomes more difficult to progress.

The game is simple and easy to do at first, but as more blocks appear on the board, it becomes harder. There’s a timer while you’re playing. Once the timer ends, a row of blocks will appear from the bottom in Merge Wood Block Puzzle. It’s needed to allow you to continue merging. This is why speed is important. But as you reach higher numbers, you tend to slow down because you’ll need to reach the same high number with another block for merging. This results in blocks quickly filling up the puzzle board.

And this is how you’ll end up in a game over. It’s why speed is important in Merge Wood Block Puzzle. You need to make sure the board won’t fill quickly and you do that by eliminating the blocks as quickly as possible.

If you had fun playing this puzzle game, then also try playing Merge Card or Merged. Both are fun casual puzzle games where you also just focus on merging similar things. Get them here in Games.lol now.