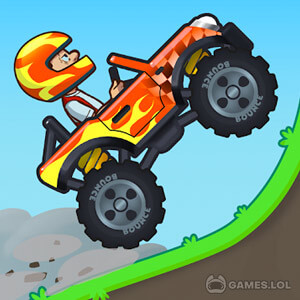 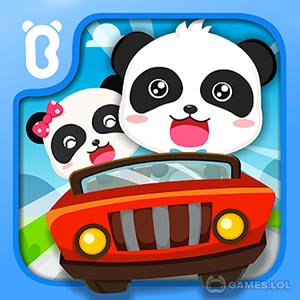 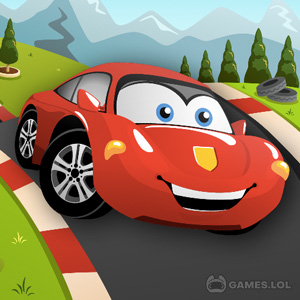 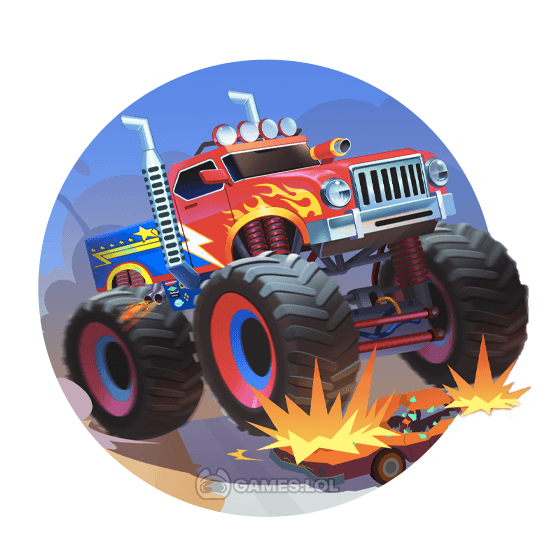 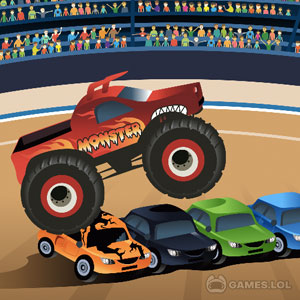 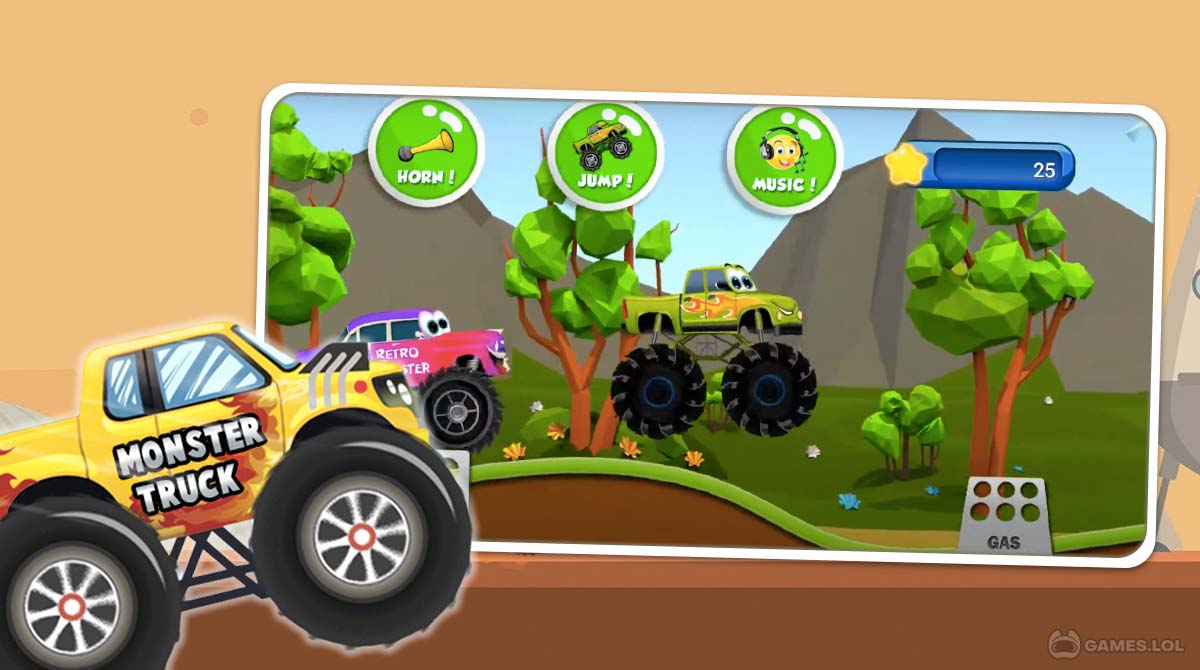 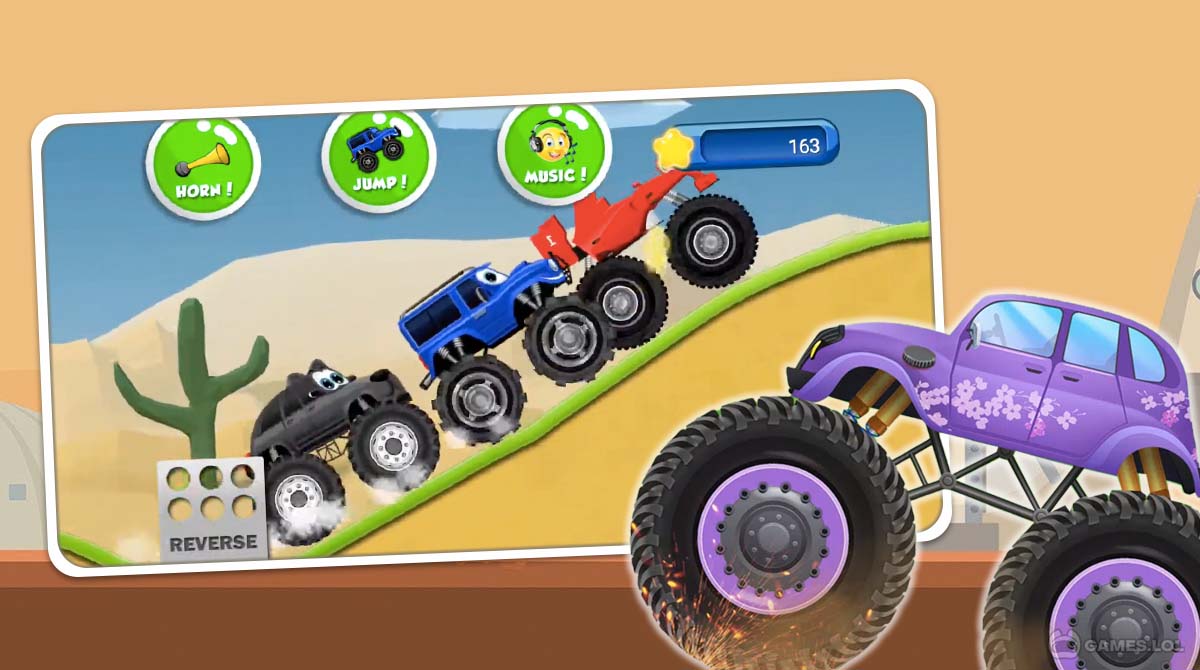 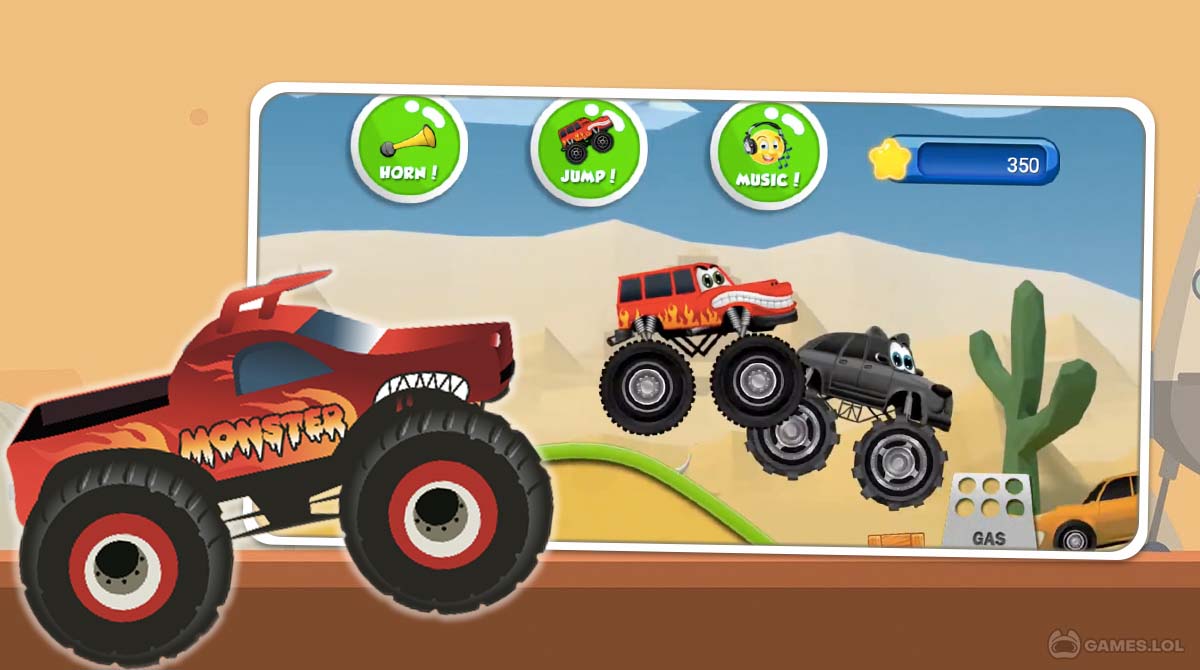 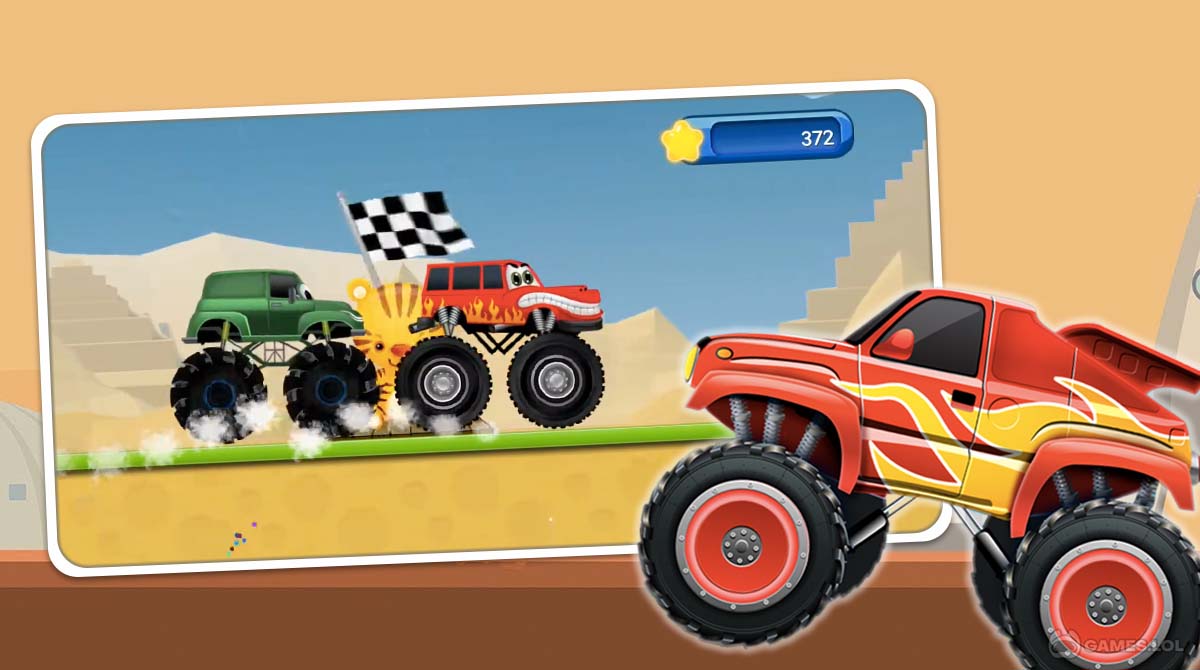 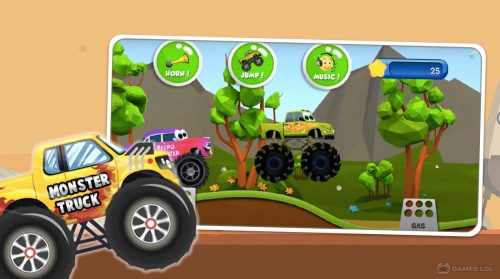 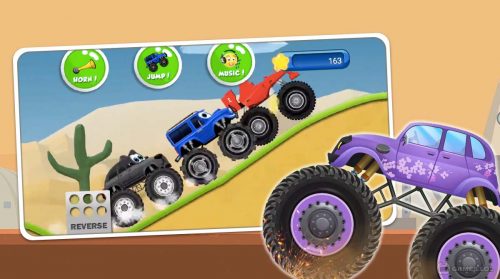 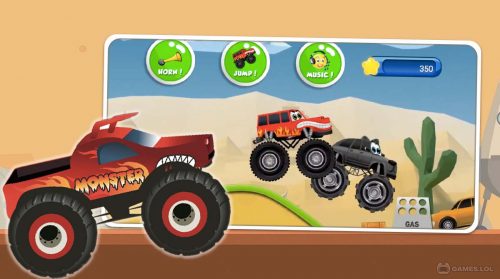 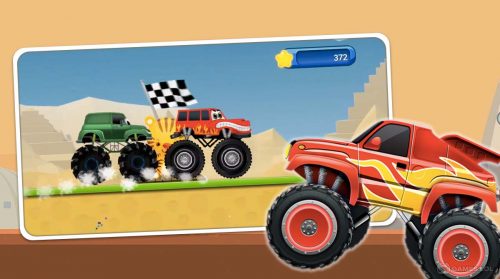 If you’re looking for a fun and exciting racing game for your kid, and even for you, to play, we got you. You and your kid can play Monster Truck Game for Kids, a game published by Raz Games. It’s a casual side-scrolling game where players control a monster truck that they guide toward the finish line. But the race won’t be as simple as it sounds. There are some cars and hills along the way that you need to destroy and deal with. It’s a fun and exciting racing game involving monster trucks that you and your kids can enjoy.

Another way for players to earn coins in the game is to destroy the cars along the way. A monster truck game will never be completed without running over cars. Hit those cars and gain rewards in the game! You also need to get over some hills and jumps, which are part of the racetrack. Although there aren’t many of them, they still add excitement to the overall gameplay.

Since this monster truck game is designed for kids to play and enjoy the gameplay is straightforward to learn. The gameplay is simple since it’s a side-scrolling game, and players only need to get to the end to finish the race. Along the way are cars that you can run over and hills and jumps that you can clear without too much problem.

Controls are also easy to use and the developers even made them larger to make it easy for kids to identify them. The three important buttons are the Gas, Reverse, and Jump. You can easily teach your kids about these buttons because of the large labels that also go with them. There’s also a button for music, to change the track, and a horn to make some noise.

If your kids are a fan of racing games, another game to play is Exion Hill Racing or Offroad Legends for more engaging monster truck gameplay. You can also check other game titles here on Games.lol!