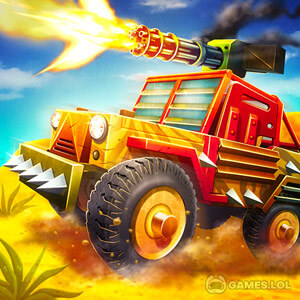 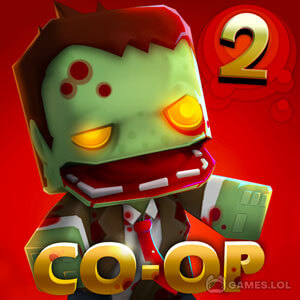 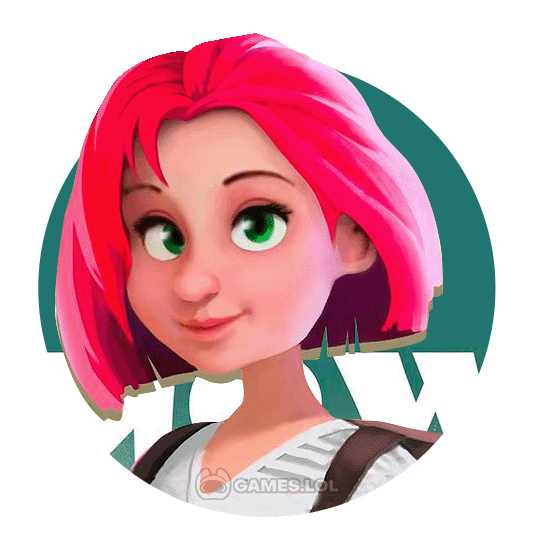 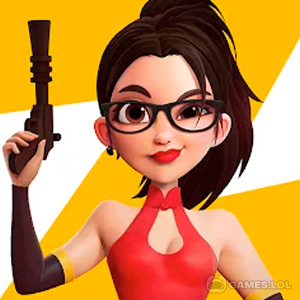 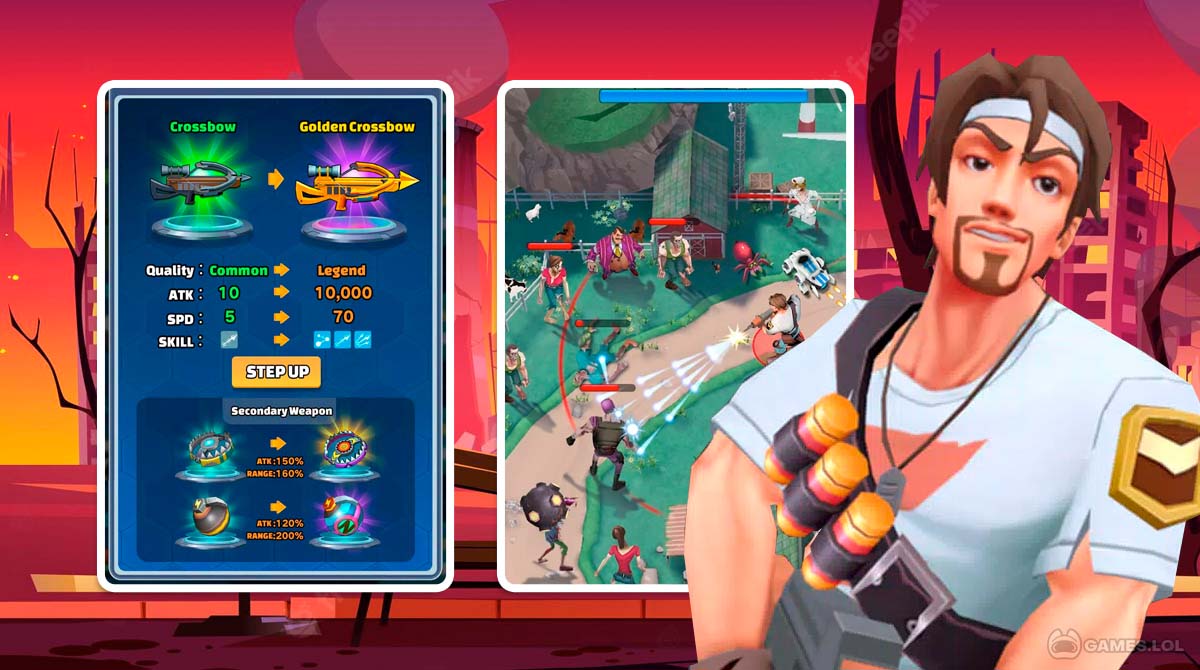 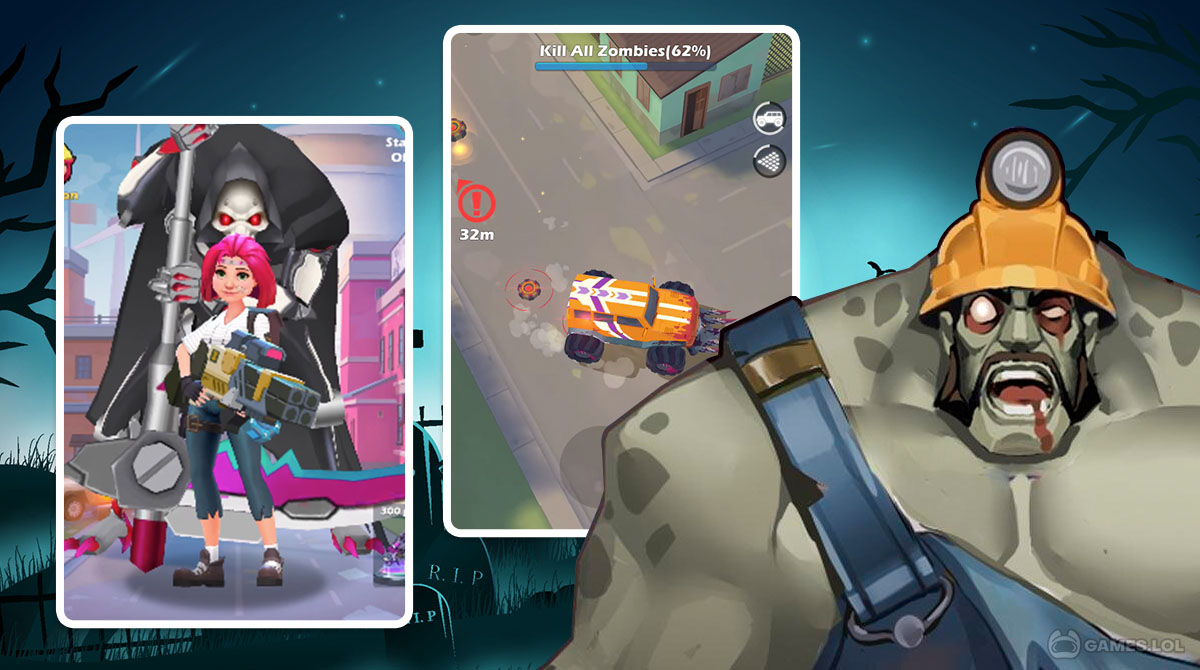 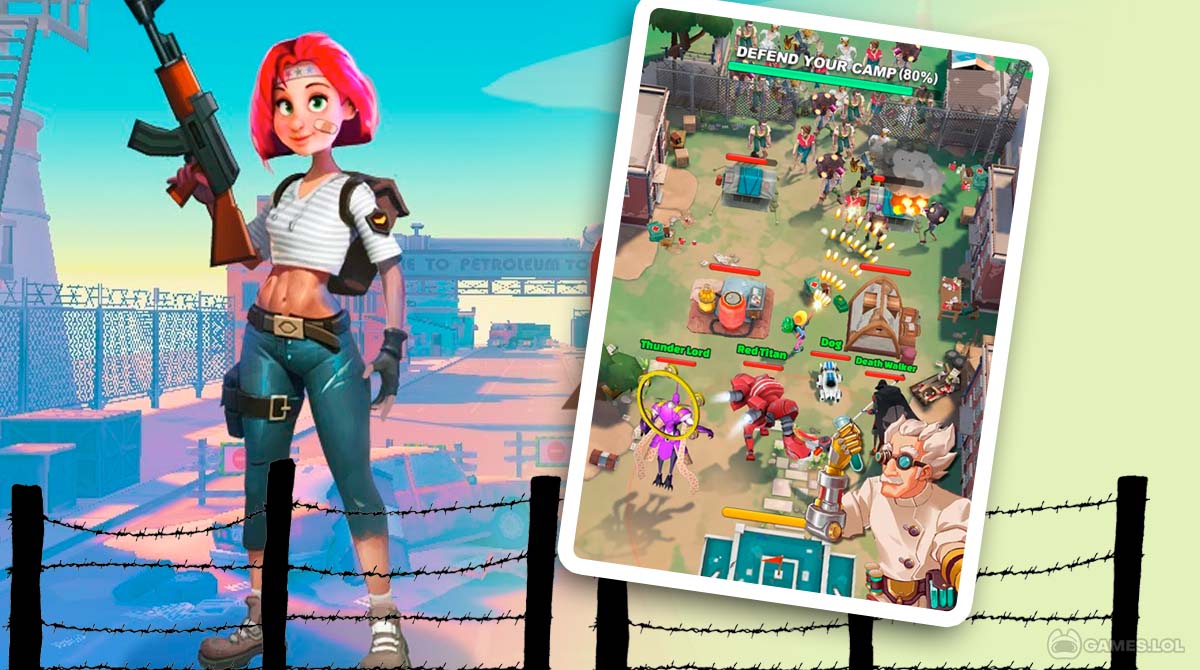 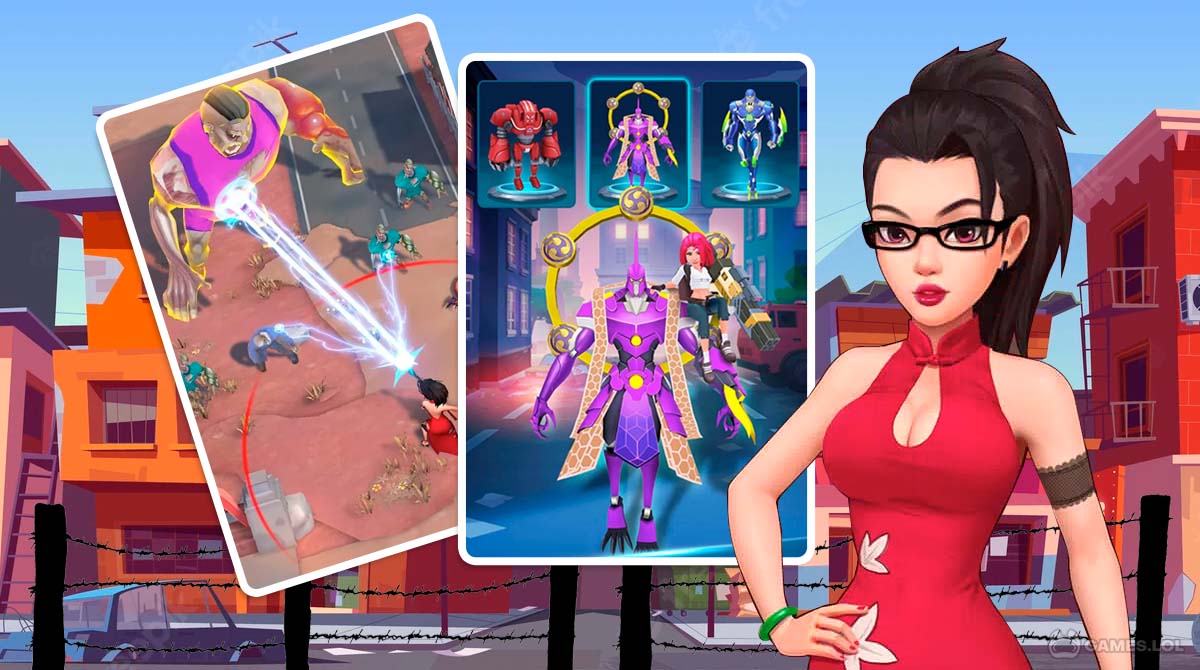 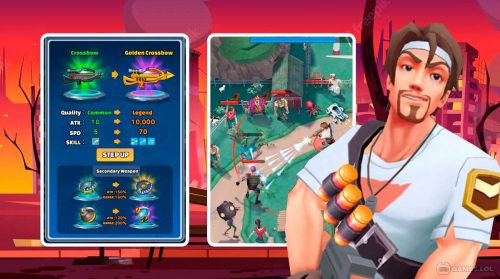 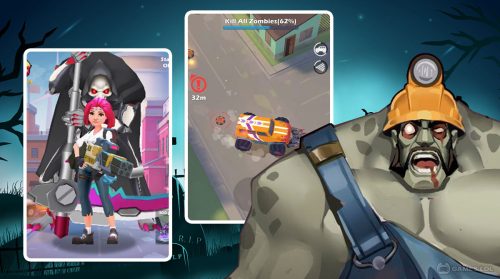 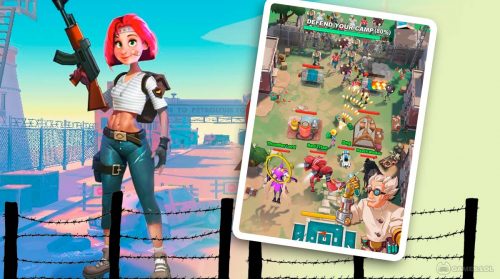 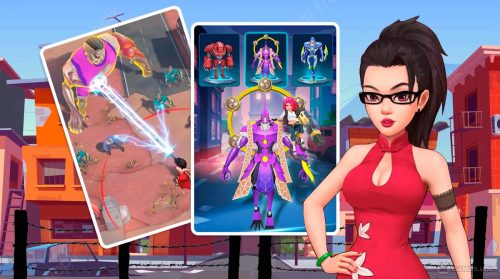 Load up your guns and prepare to reclaim the world from the undead in Mow Zombies. Take part in an epic campaign set in a post-zombie-apocalypse world from the comfort of your computer. Furthermore, fight and kill hordes of the undead with the use of the most powerful weapons made. Ultimately, defeat powerful bosses and prove that you’re deserving to become humanity’s last hope!

The Zombies Are Everywhere

Mow Zombies is a freemium action-shooting game set in a world overrun by zombies. Here, players take the role of a zombie hunter tasked to rid the world of the invading horde. As humanity’s final hope, players will have access to some of the most powerful weapons mankind has conceived. Apart from that, there are armored vehicles that players can drive around the map. On top of those are the various items and gadgets like robots, turrets, and drones that will assist the player in challenging missions.

Mow Zombies is developed by Forever Saturn and published by Digital Native in 2019. Ever since its inception, it became one of the most famous zombie games. It’s all thanks to its smooth animation, stunning effects, brilliant design, and user-friendly mechanics. With that said, you now have the chance to prove if you have the skills to save humanity.

Mow Zombies From the Comforts of Your PC

Mow Zombies focuses more on gameplay than narrative. Starting a new game will take you straight to the battle tutorial. Here, you’ll learn the basic mechanics and elements of the game. The tutorial will last for multiple waves since the game will introduce each element and feature one at a time. After the tutorial, you’ll go to the main title page. It houses various links to the game’s features. Moving forward, your second lesson will be about upgrading your weapon before the game sends you back to the battlefield. Completion of the second mission will level up your character and will give you access to the Turrets.

If you’re looking for other action games that you can play on PC, then you will surely enjoy Zombie Age 2 by DIVMOB and Unkilled by Madfinger Games. Feel free to download both games on your PC only here in Games.lol.