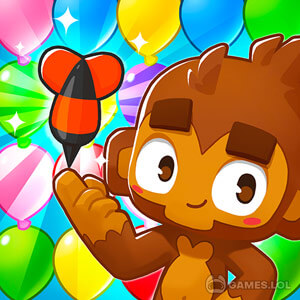 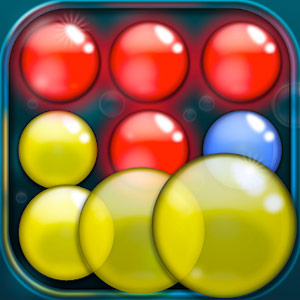 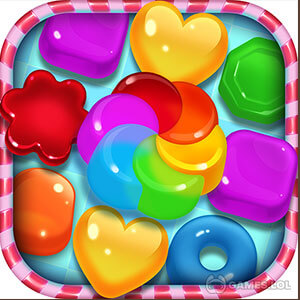 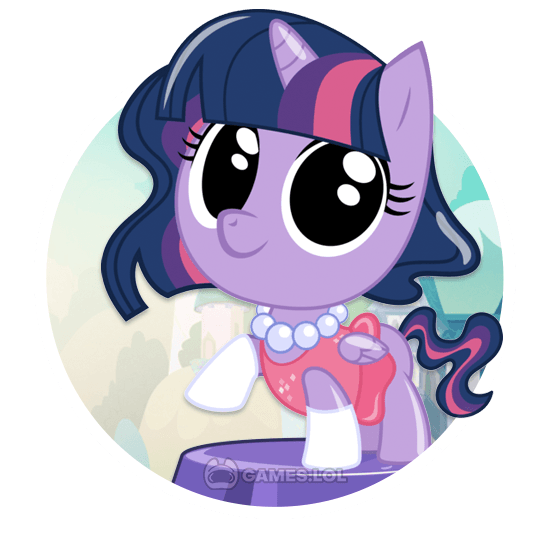 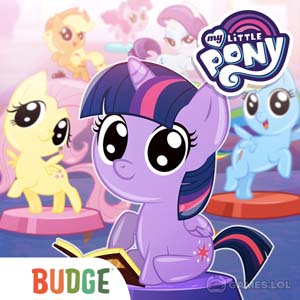 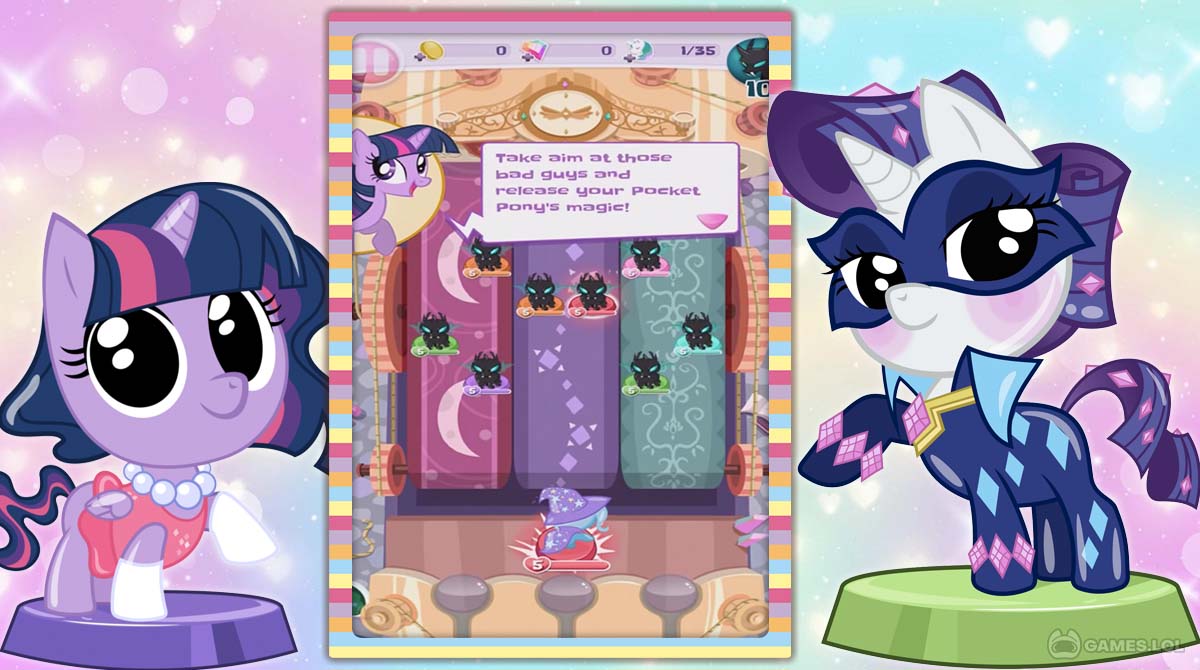 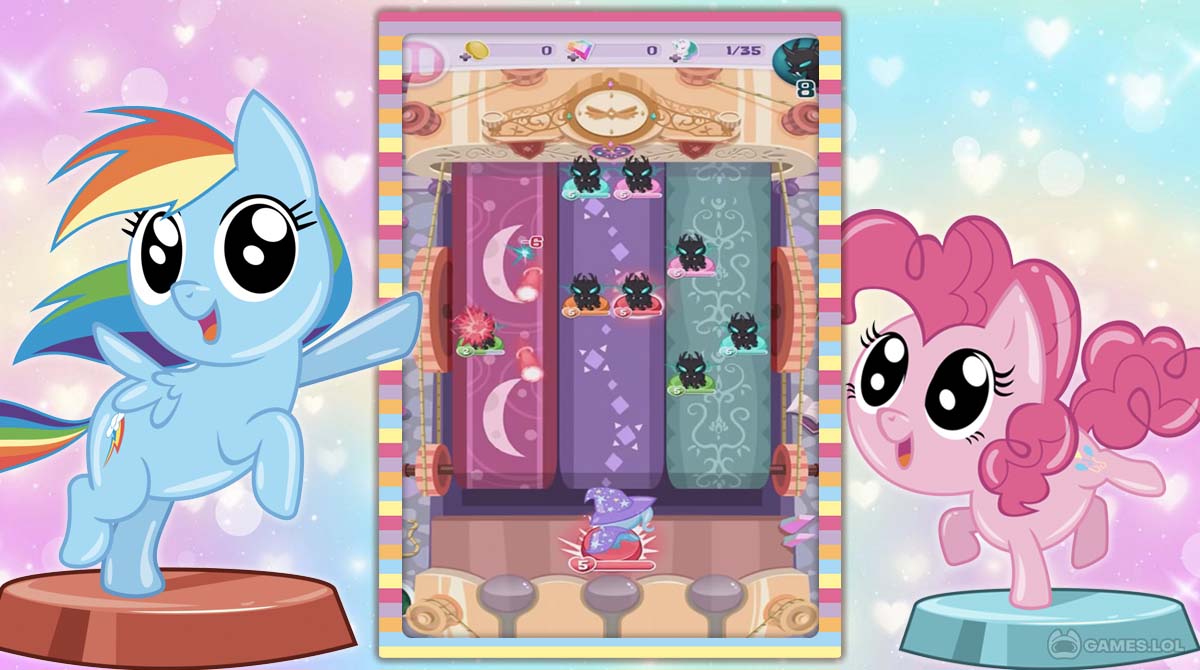 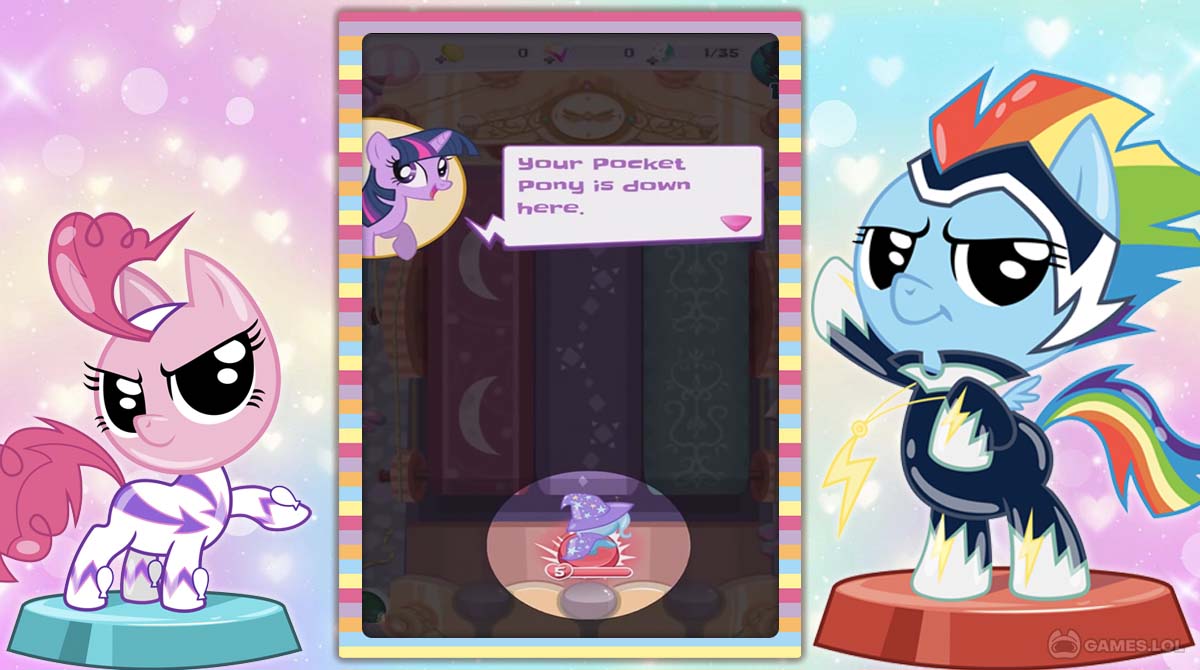 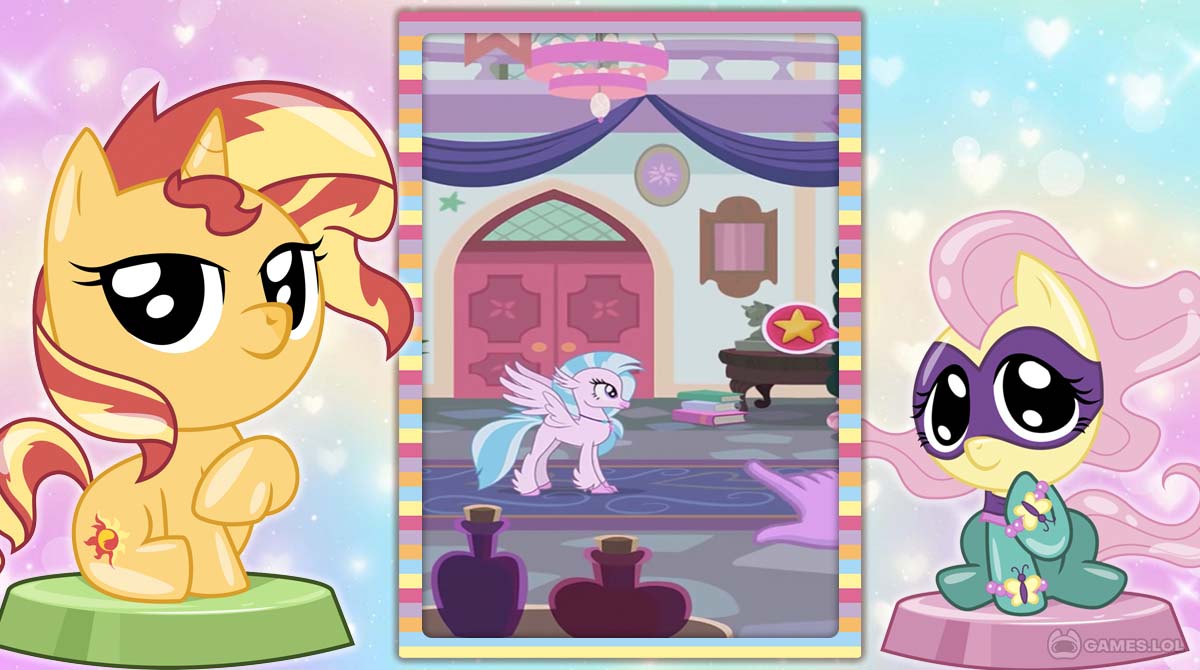 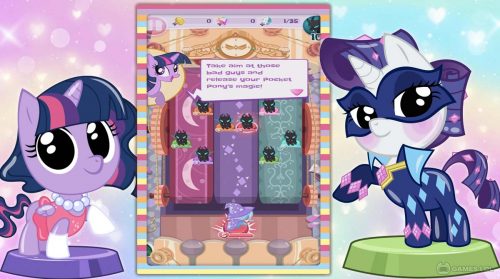 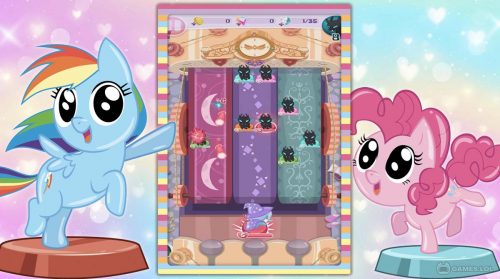 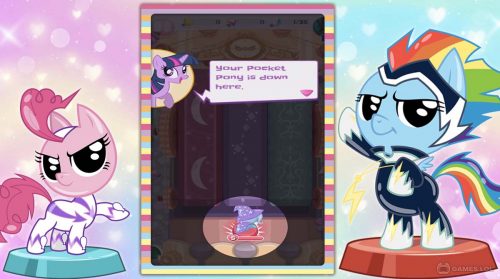 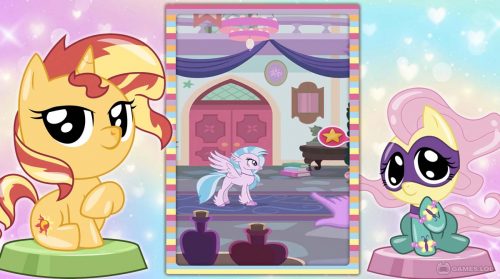 Enlist TWILIGHT SPARKLE and other beloved MY LITTLE PONY characters at the Academy of Friendship in this incredibly entertaining arcade game called My Little Pony Pocket Ponies by Budge Studios. You are whisked away as a new pupil in the first, fantastic Pocket Pony Championship! Compete against masters, students, and teachers in exciting arcade challenges utilizing the distinctive Pocket Ponies figurines. Make your ideal team by gathering them all!

In the free-to-play puzzle game My Little Pony Pocket Ponies, players take on the role of a freshmen at the School of Friendship and compete against other My Little Pony characters to earn the pony champion. Players can face Pocket Pony Masters while exploring the School of Friendship and completing secondary, level-based objectives. Players must utilize their Pocket Pony figures to destroy opponent figurines that teleport from the top of the display to the bottom of each level.

To make balls bounce all over, aim at obstacles like walls and barricades. Fast-paced arcade challenges require you to use the magic of your ponies to beat adversaries. As you advance, you can fire multiple rounds at once for insane popping action. Collect uncommon ponies like the Mane Six or the Cutie Mark Crusaders. The number of pony figurines that players can eventually gather and level up will depend on how many they start with in the beginning.

Master the Gameplay of the My Little Pony Pocket Ponies Game

My Little Pony Pocket Ponies starts with a cinematic introduction that highlights the main objective in the game. After the short intro, the game will then allow you to choose your first figurines. The game will immediately start after you confirm which figurine you want to play.

Click any of the accessible areas on your map. Click and press on the perimeter of your screen to travel left or right with your character. Seek out red Challenge markers because they will direct you to the following goal. In order to access the stage selection screen, tap the pony that is designated by the red Challenge icon. Certain stages will have their own specifications, such as the minimum pony level/rarity or the needed color of a pony foundation stand. After a stage is finished, it can be played repeatedly for free.

After selecting a stage in My Little Pony Pocket Ponies, you will be taken to the Challenge Preparation page. Drag and drop the eligible ponies onto the openings above from this point. There is a three pony maximum for equipment. The boosts screen will appear once you have finished outfitting your horses. Do not buy boosters with your gems. Instead, click the “Free Boost” button to view a video commercial and receive a complimentary random boost. Accumulate as many boosters as you can to utilize throughout the challenging stages or the “Master” challenge stage.

Play Snoopy Pop and Angry Birds Pop Bubble Shooter for casual puzzle games similar to the one featured on this page. Get more of these here in Games.lol.