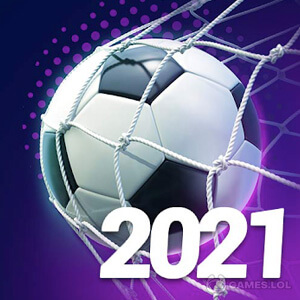 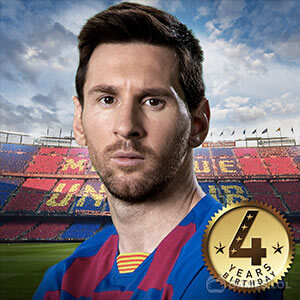 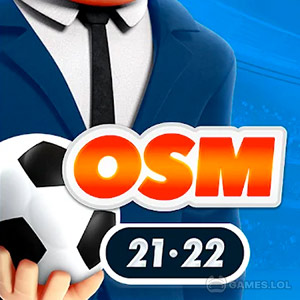 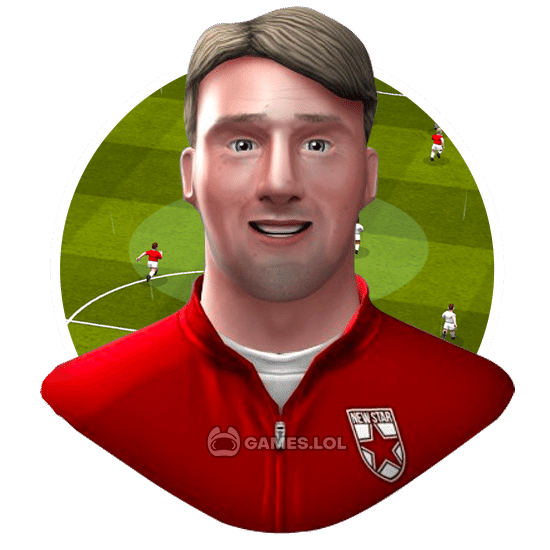 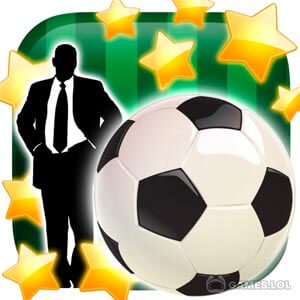 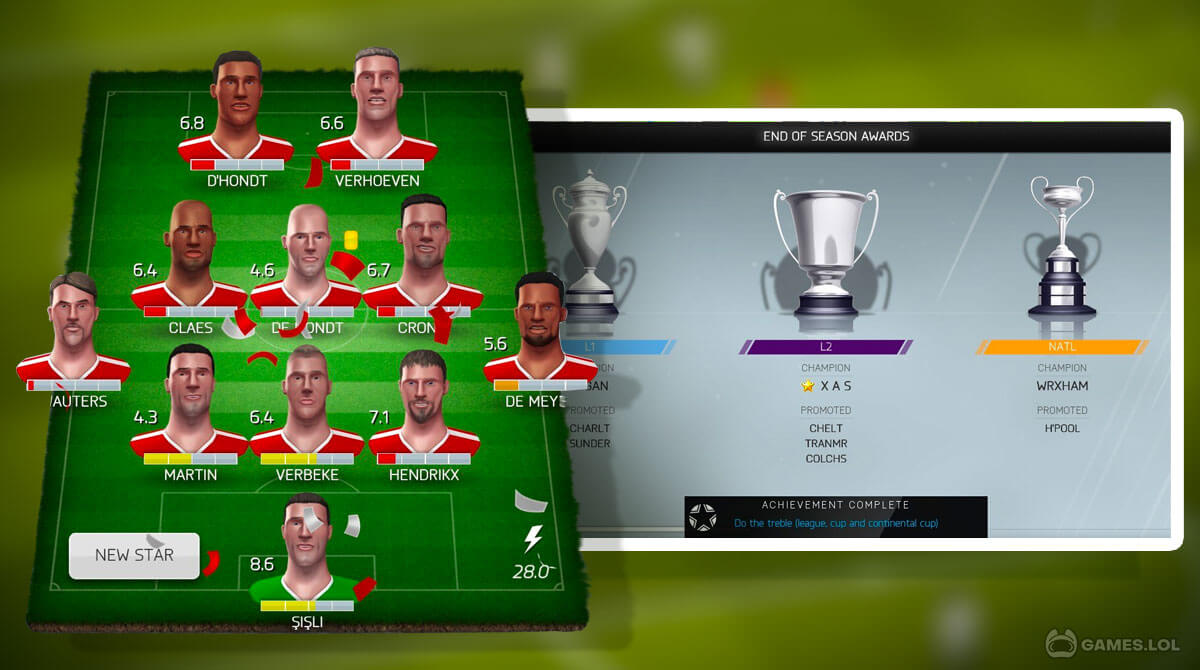 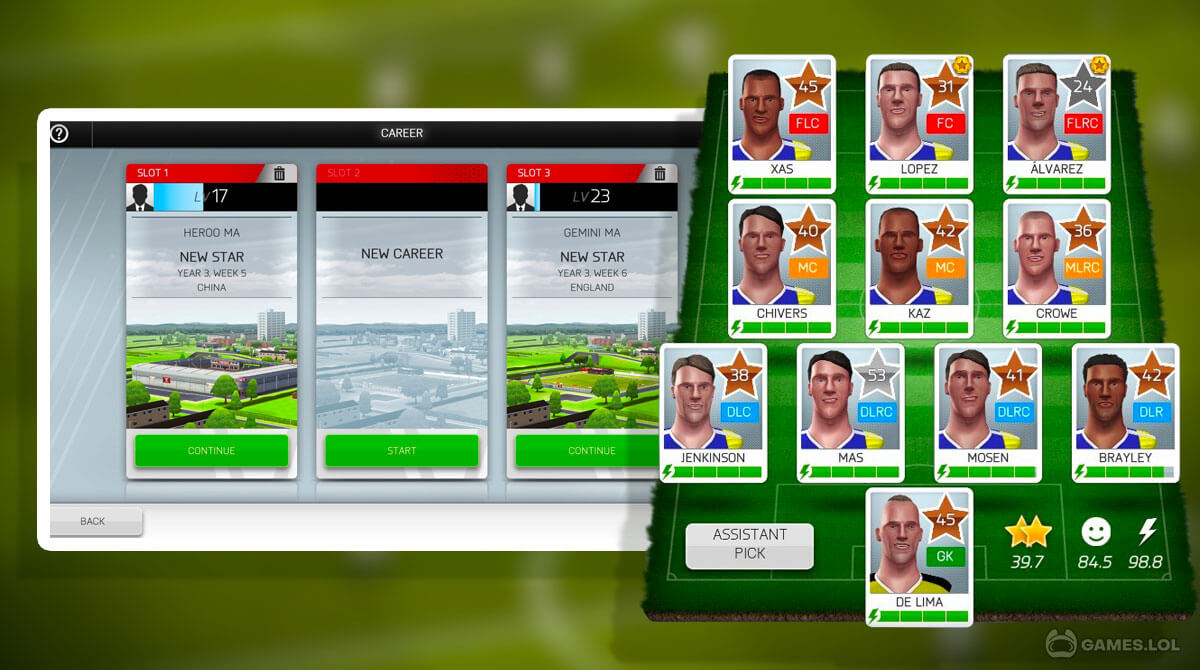 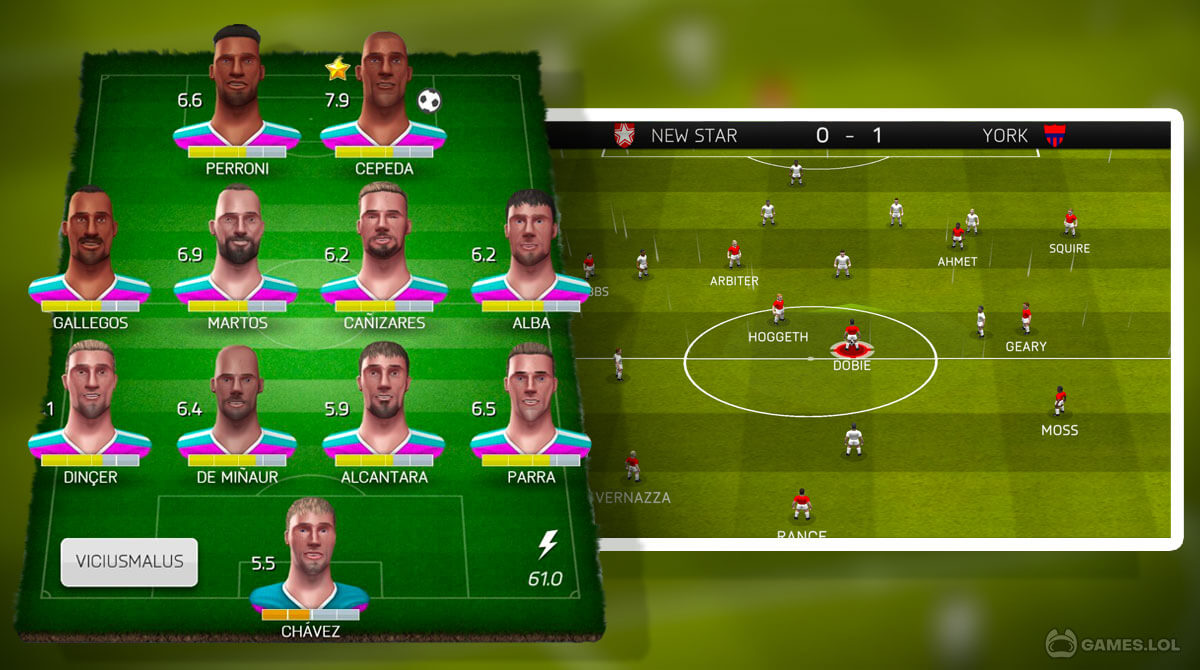 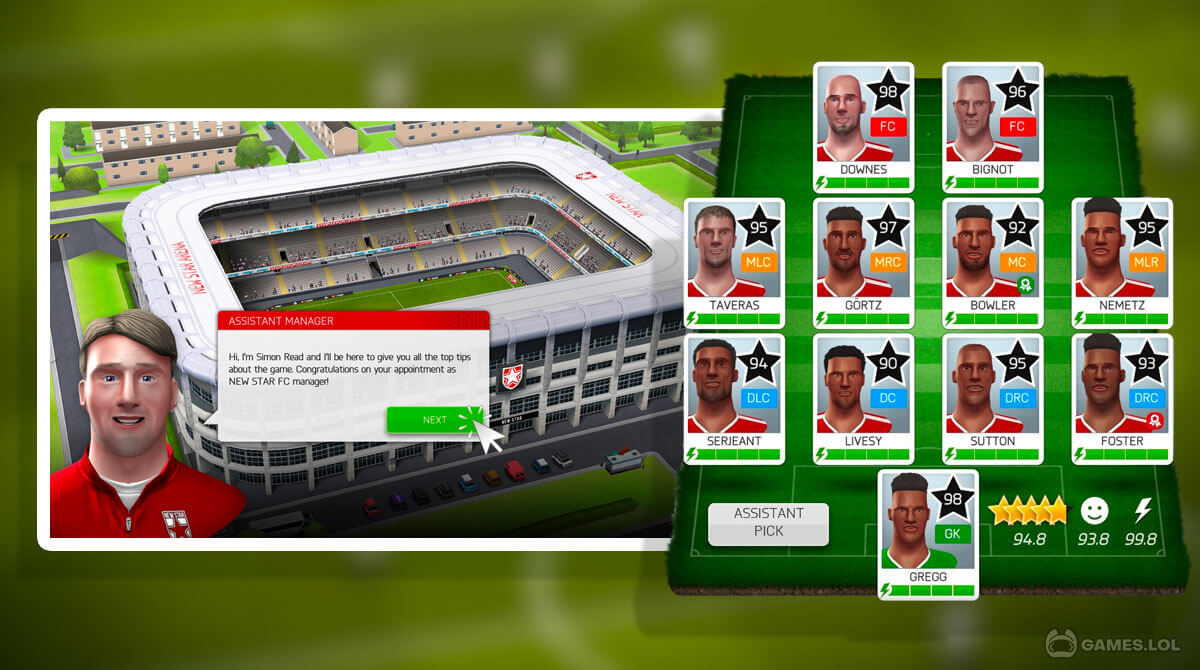 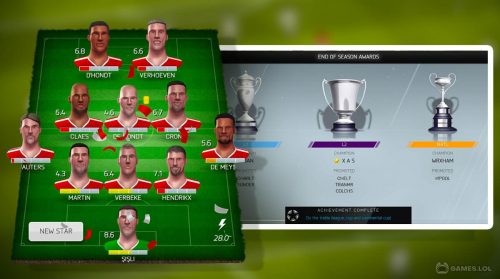 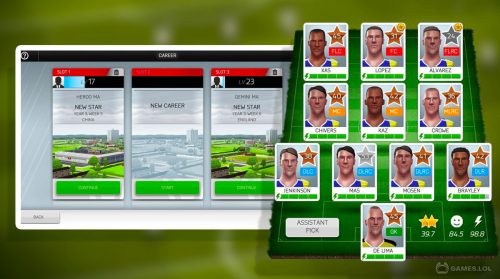 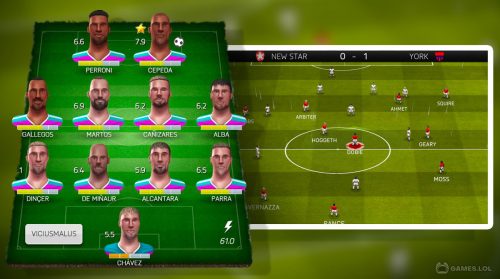 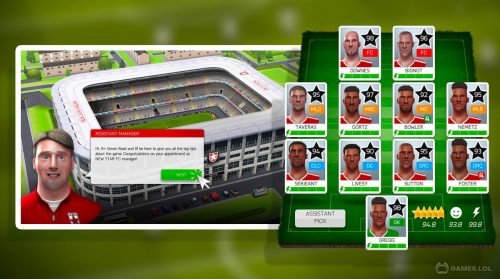 Are you looking for a more realistic and fun-filled sports game? Then look no more! Because you just landed the best soccer simulation game that allows you to experience a real-time cup competition. New Star Manager lets you swiftly kick off the ball like a pro soccer player. Be the top star of this new soccer game revolution at the comfort of your PC!

In 2018, New Star Games and Insight Studios Limited developed a soccer sports game, New Star Manager, under Five Aces Publishing Limited. Since its release date, it has received positive feedback from football fanatics, naming it the most detailed and realistic soccer game.

This game allows you to manage your own clubs and join big tournaments. As a manager, you are not only responsible for creating simple tactics like coaches. Instead, you will be the heart, the backbone, and the brain of this New star FC. You will build a club from a scratch and turn it into the world’s most competitive club. It’s up to you how you will lead the team and showcase your soccer team skills. But remember that your goal as a manager is to reach the league standings so you can join more cup tournaments.

How to Create a Superstar Team in New Star Manager

Firstly, you must learn how to control & manage your own team. As a club manager, you are responsible for taking ownership of every New Star FC aspect. Your roles start from building club facilities, conducting training and hiring staff to finances, and choosing the right sponsor for your team.

Also, you have to maximize your player’s talents and potential to get the best gameplay experience. Since it is a squad game, you have to set the roles of each player to gain high scores. Each player is rated for five skills, and you can improve them using a skill card that you earned from every match.

It’s also important to check the happiness rating of each player. Make sure to maintain a high scale. Do not let it scale down to 65, otherwise, the game will be affected. Also, do not ignore the exclamation point under each player’s rating and potential.

The most important role for you is to execute real game strategies in the game. Take the game as a real sports game where you choose the right and winning formation, set up each player’s role, and make tactical substitutions.

Furthermore, you have to make sure to navigate and improve the club menu in New Star Manager. Navigating the menu and adjusting every aspect of your club is not hard. The club menu has four sections, the fans, press, sponsors, and board. On top of those, there are four tabs—relationships, overview, sponsors, and data. You can adjust all these navigations to maximize the game to manage your club well.

Start kicking the ball and download New Star Manager on your PC today! Are you fond of playing sports games? Check out Top Football Manager 2021 and Soccer Cup 2022: Football Game. You can also check more games here on Games.lol!