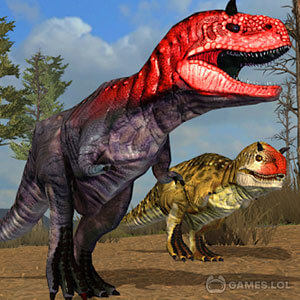 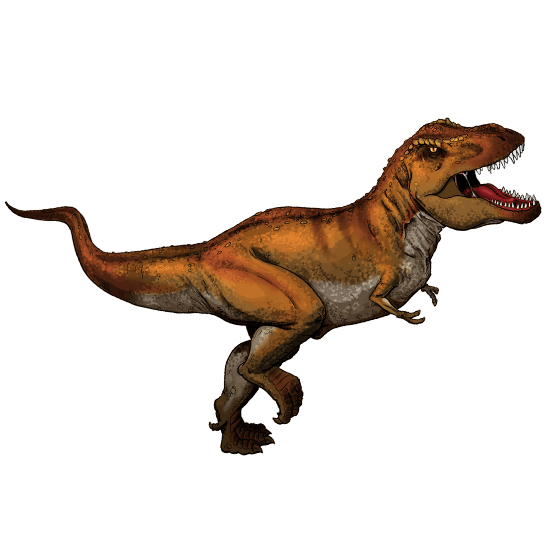 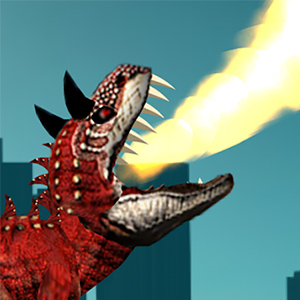 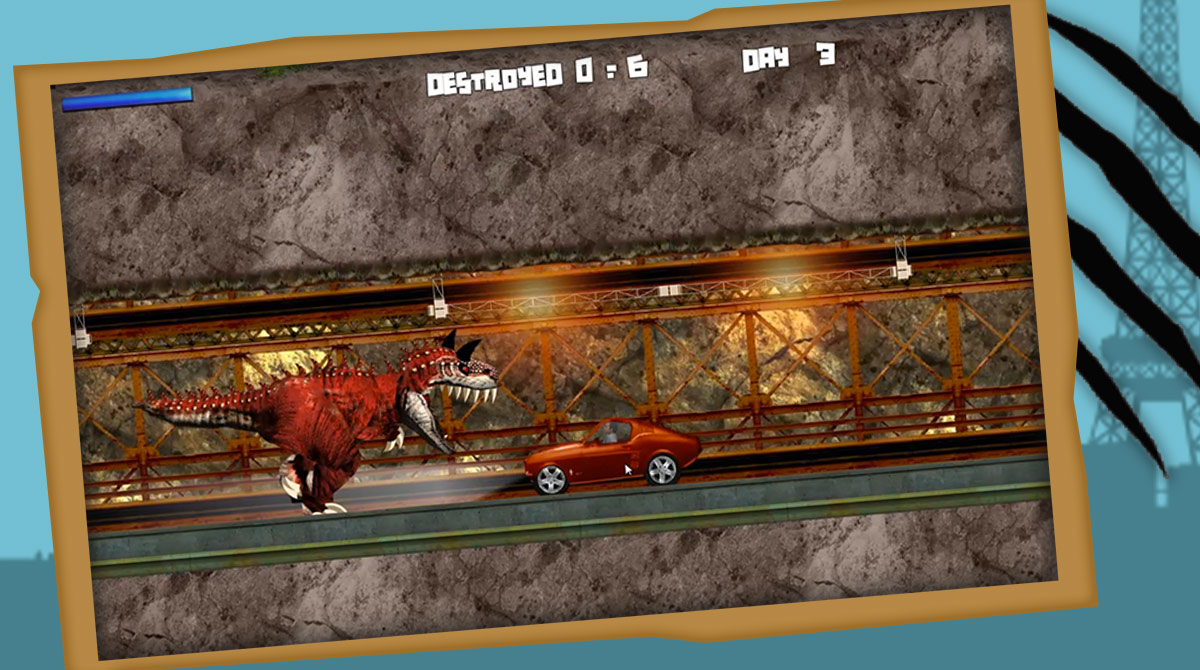 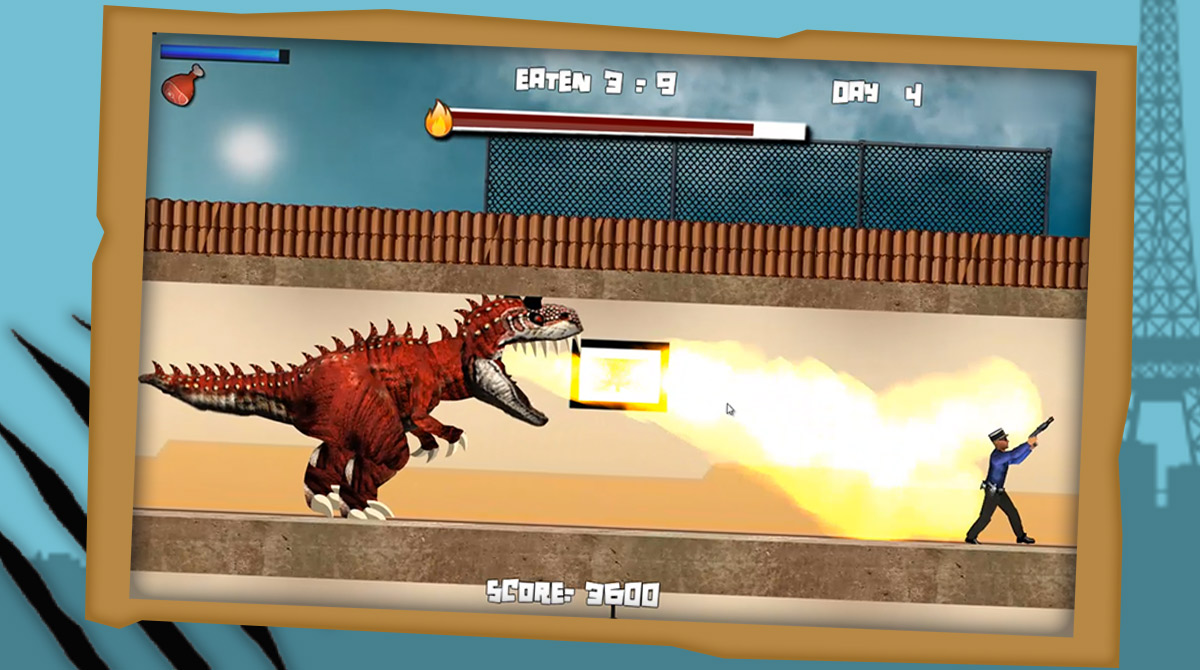 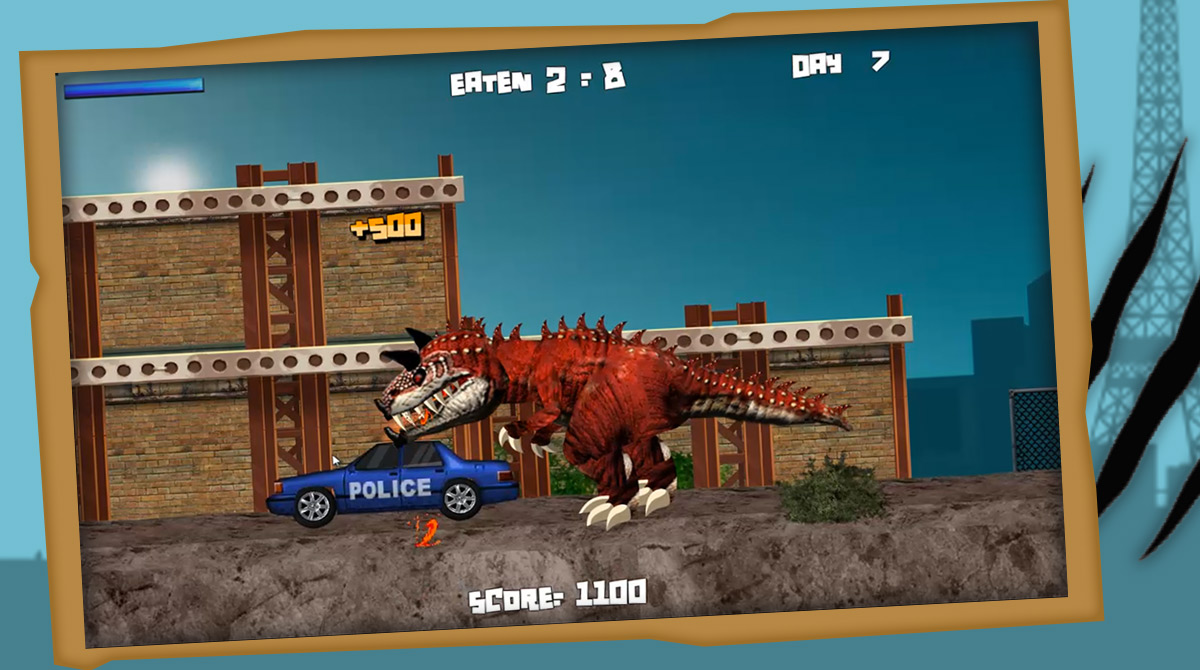 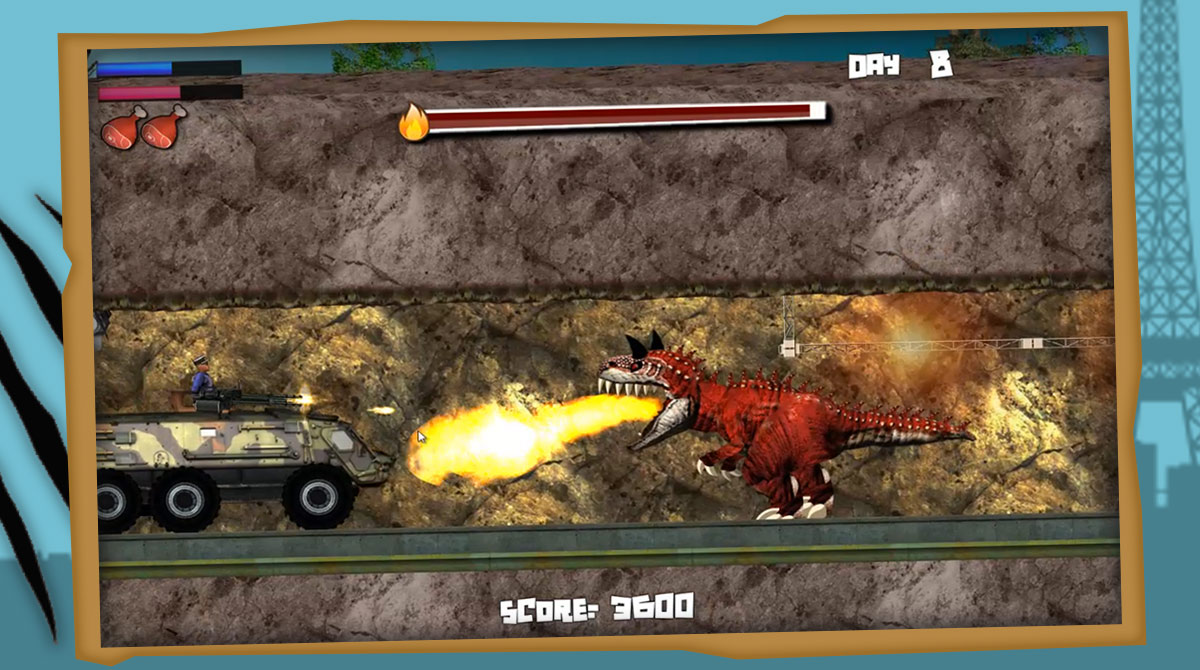 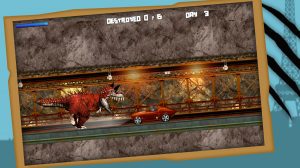 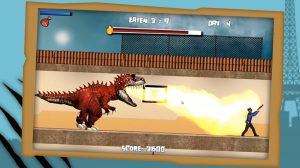 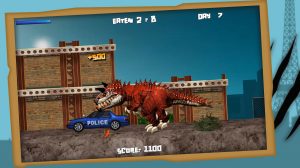 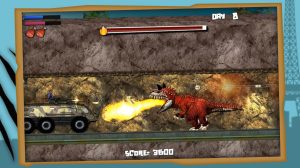 Are you curious to see how dinosaurs can terrorize a city by destructing buildings and destroying everything in its path? Well, if you want to see how the city of love, Paris, would look like if a Tyrannosaurus Rex would destroy it, you should play Paris Rex now. Get to know what this wild destruction game is about.

Feel the Ferocity of the T-Rex

Paris Rex by gametornado is fun to play. It is all about a humongous T-Rex destroying everything and chomping humans in the city of love, Paris. Of course, some attackers can shoot the Tyrannosaurus Rex. But if you are good at dodging and controlling the huge dinosaur, completing missions is not a problem.

There are lots of challenges to overcome as you level up in the game. You can also do upgrades so your Tyrannosaurus Rex is stronger every time it marches down the streets of Paris. Some levels are easy, but it gets difficult as you move up. Games like Paris Rex do not always have the same ending, making it something to look forward to each playing day.

Be the best Tyrannosaurus Rex in Paris and eat everything in sight! Join in the hunt and download Paris Rex on your PC today.

How to Play This T-Rex Game

Playing this T-rex game is just like in an action or adventure game in which you move forward to finish a mission. Of course, you need to survive until the very end. This time, the trip is through Europe, particularly in Paris. Your Tyrannosaurus Rex will be biting its way across the city of love with lots of humans and things to gobble up. The T-Rex you will be playing is rather quite harsh during the feeding frenzy as you will see bodies being ripped apart as you march through the streets.

Staying alive until completing a mission means you need to smash different things and even eat up gas bottles to spew fire to opponents in the way. You just need to be quick to control your dinosaur so that enemies won’t attack you down first. There are lots of cars and other vehicles along the way, and you need to make sure to destroy all. Upgrade and use different armors to make your T-Rex stronger at each level.

For more adventure games like this, be sure to check out Dragon Land and Icewind Dale: Enhanced Edition. These games and more are free to download and play on PC only here at Games.lol.