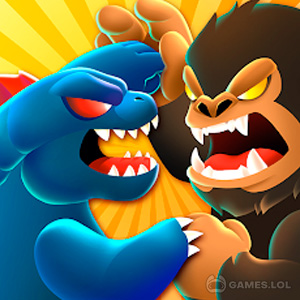 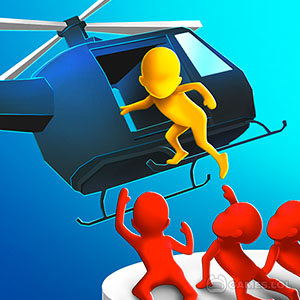 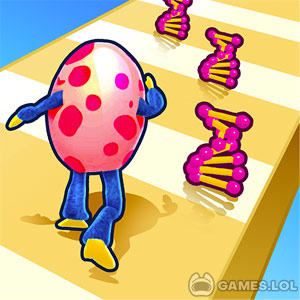 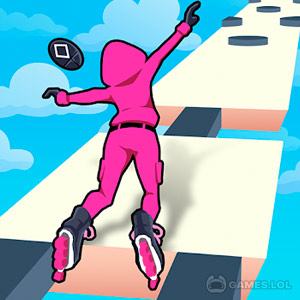 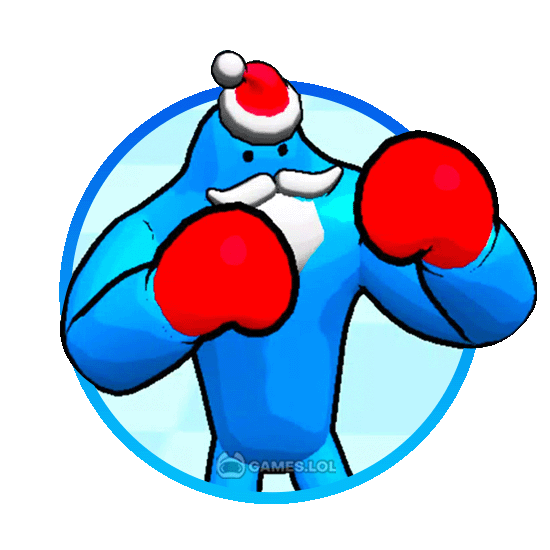 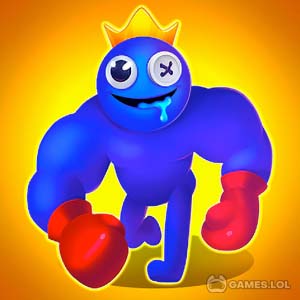 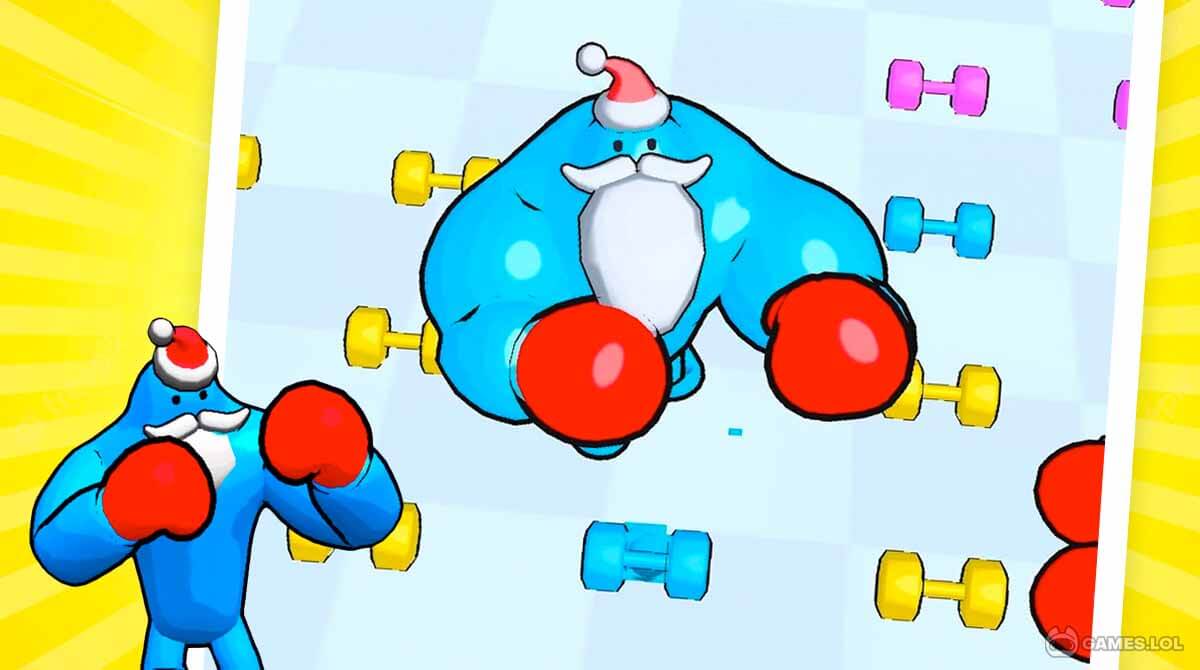 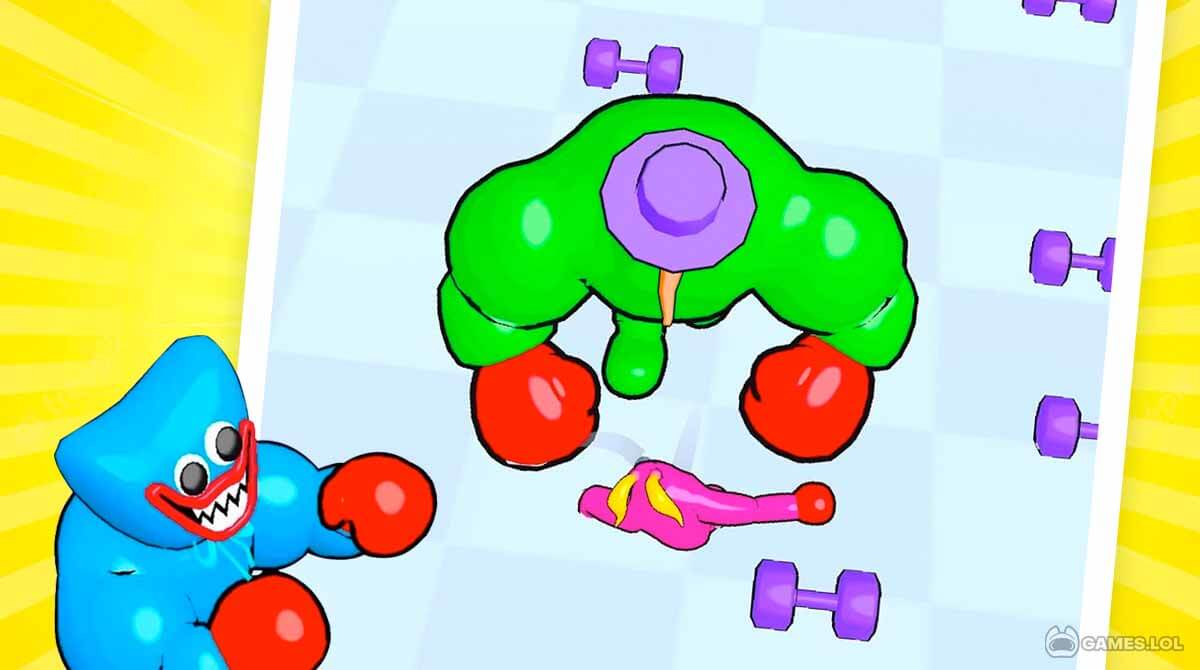 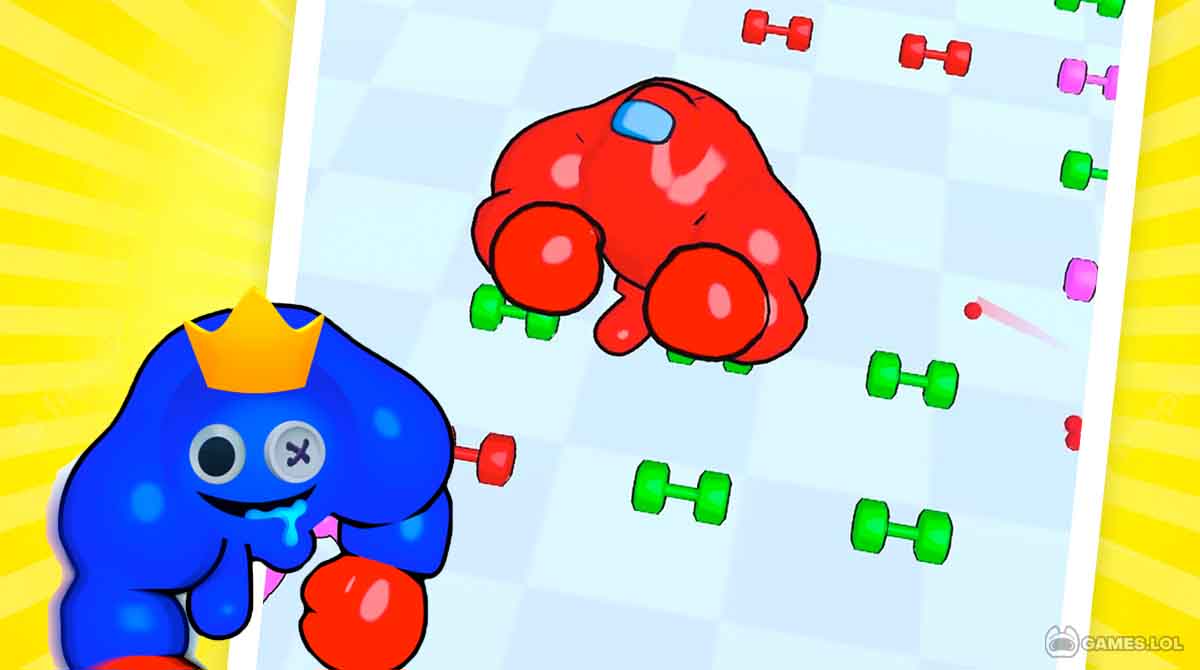 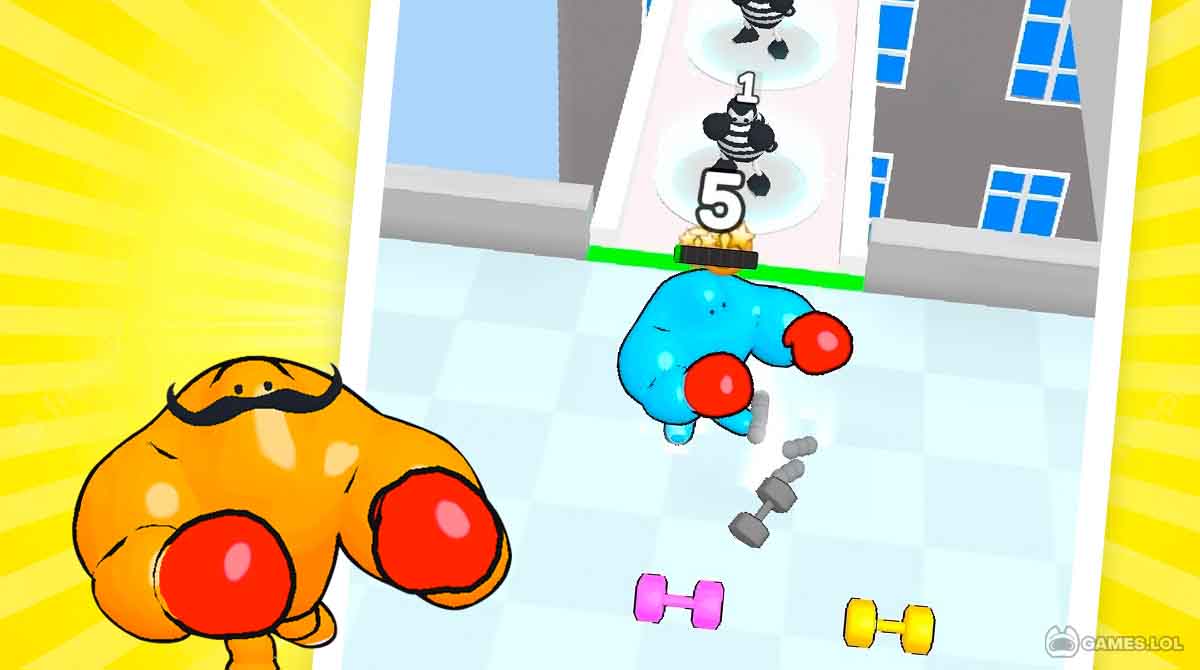 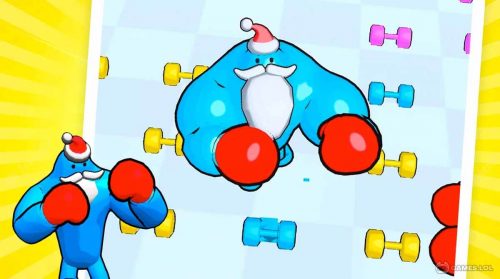 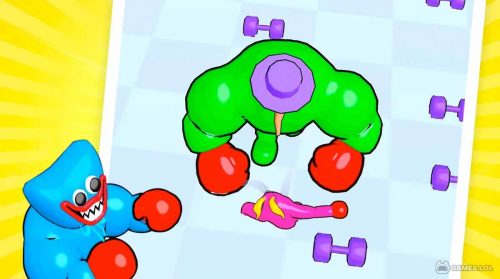 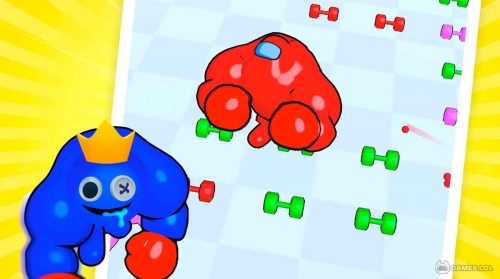 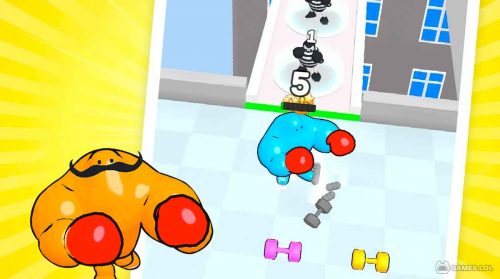 A fun and exciting action game you can play is Punchy Race Run & Fight Game. It’s a casual action game published by Casual Azur Games. The goal is simple and that’s for you to get strong enough to challenge the Jelly Blob for the championship. But it’s not as simple as it sounds because you need to be quick in getting stronger. After all, it’s also a racing game.

You’ll understand more when we discuss how you will play Punchy Race Run & Fight Game. We’ll also look at the features to see what you can expect when you play the action game.

Collect Dumbbells to Get Stronger in Punchy Race

The goal of Punchy Race Run & Fight Game is to get stronger. You will need to reach a certain level to defeat the minions, break down walls, and finally challenge the Jelly Blob. But you have to do it quickly since there’s also another character who’s trying to do the same. Punchy Race is a race, after all, so the character who can get strong enough first and win the challenges is the victorious one.

The interesting thing about Punchy Race Run & Fight is you don’t have to defeat Jelly Blob to win the race. You just need to get strong enough in the game to defeat all minions and cross the finish line. But this doesn’t mean you wouldn’t want to challenge the Jelly Blob. You can earn more resources if you challenge the blob and win.

The gameplay of Punchy Race Run & Fight Game is simple and easy to learn. Your only control is to direct the movement of your character. You will need to try and collect all the dumbbells that have a similar color to your character. Each dumbbell gives experience and once the gauge is filled you level up. The objective of Punchy Race is to reach a high level as much as possible.

Whenever you take on a minion or try to destroy a wall, you lose a level. Therefore, you need to accumulate a high level to even reach Jelly Blob. There are modifiers on the field that can boost your level quickly. But be careful because the same modifier can also act as a debuff. So, pay attention.

If you enjoy playing this kind of action game, a similar action game you can try is Dancing Race where you collect shoes to reach the end. You can also try Cube Surfer where you collect cubes to overcome obstacles. These games and more are available here in Games.lol for free.