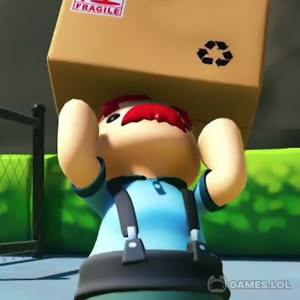 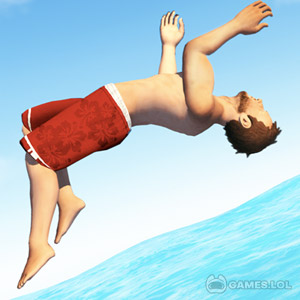 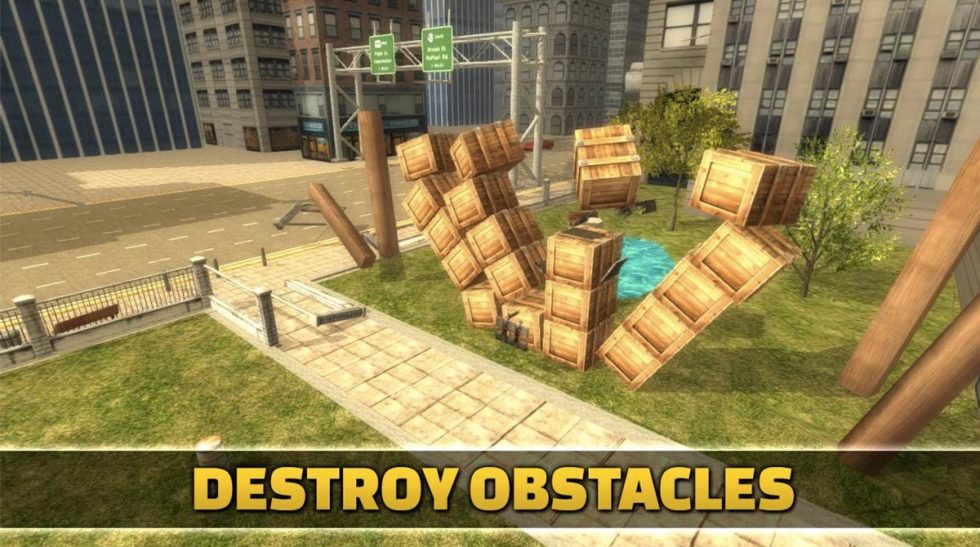 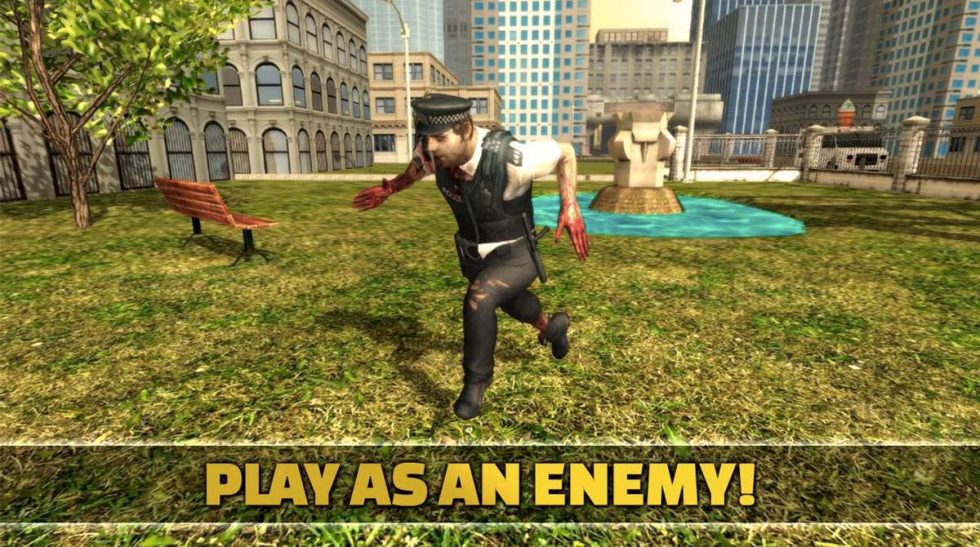 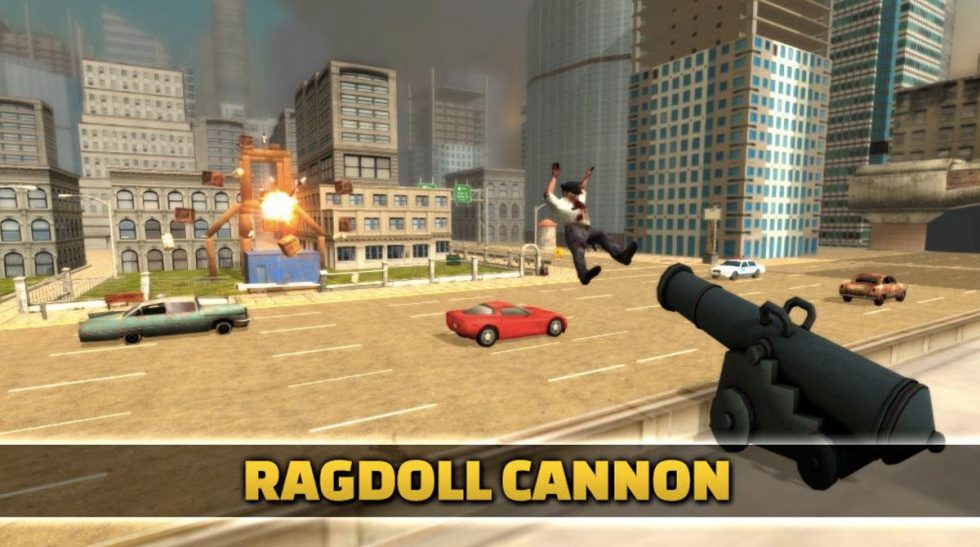 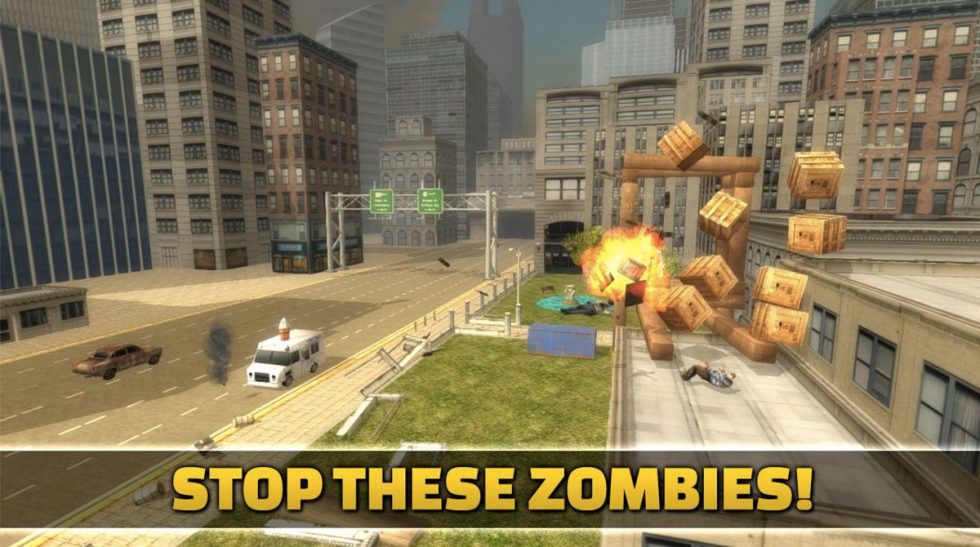 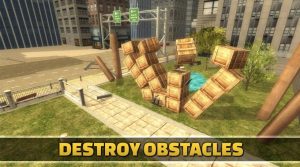 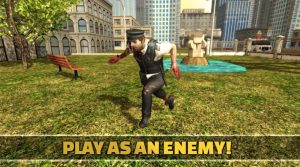 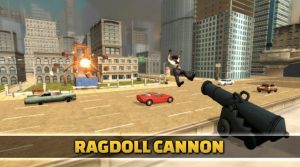 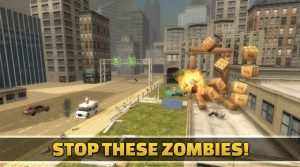 The prediction that the end of the world has happened! The apocalypse is now happening and zombies in the city are everywhere! It so happened that you have a skill in cannon blasting and you must help save innocent civilians lives from these flesh-eating zombies. With your cannon blaster and zombie bullets, blast those buildings off and kill those zombies walking around those structures for them not to cause any harm to others and save millions of lives.

The future and survivability of the world are in your hands now!! Do whatever it takes to stop this zombie apocalypse! The world needs you now so get your cannon blaster ready! Aim, shoot, and kill and do massive destruction in the city to eliminate all of these zombies! Download and play the online Ragdoll Cannon Blast game to your PC for free!

Ragdoll Cannon Blast has an amazing 3D graphics! The 3D graphics effect makes the game more immersive to the gamers. Moreover, the game also has a lot of realistic effects such as blood and massive explosions which makes the gamers feel that they are in the real battlefield! Gamers can get to enjoy these 3D graphics for hours and hours while destroying structures, and killing zombies in order to save the world!

Ragdoll Cannon Blast has incorporated real-time physics effect to let the gamers show the projection of the bullet as well as the effects once it hit the explosive, zombies, and other structures. Including the concept of Physics to the game makes it more fun and enjoyable to play. Moreover, with real-time physics effect, users get to understand and get a full grasp even more of what physics really is which is very beneficial to our daily living. So you not only get to enjoy your play time, but you also learn and get something from this game.

With several challenging levels, the word “easy” cannot be categorized in this game. At earlier levels, solving the puzzles are pretty much straightforward and simple. However, once you get to higher levels, the game becomes even more difficult. Explosives are installed everywhere and structures are much harder to put down. Moreover, the game gets even trickier when you yourself start to constantly move. Having all the variables, eliminating all the zombies and destroying all of the structures will now become harder. Bump up the difficulty with only a limited number of ammo you have to shoot down those zombies. With all of these, you must think hard enough to come up with a good strategy of how you are going to maximize your shot to make the most out of it.

Hit the Foundation of the Structure

Getting 3 stars for every level is the primary objective to obtain the highest score possible. One way to get 3 stars is to conserve your ammo! Using the least ammo as you can while at the same time eliminating as many zombies possible is the key to getting 3 stars in each level. In short, you must maximize the use of your ammo. One way that you can do this is by thinking the best strategy possible of how you are going to destroy the structures and eliminate the zombies with the maximum damage possible. Thinking a great strategy comes from practice and playing the game multiple times to train your cognitive skills.

In connection with the first tip, another way to get 3 stars and used the least amount of ammo is by thinking outside the box. Thinking away from the conventional. One way to do this is by hitting those explosives which cause massive damage to structures making it more vulnerable. You can do anything in this game, you can hit cars in order for them to hit the base of the structures or the explosives to inflict the maximum damage. What are you waiting for? Get your cannons ready!