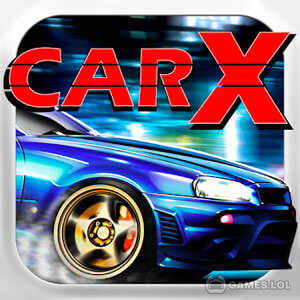 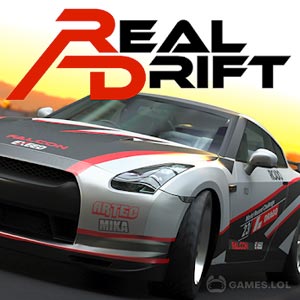 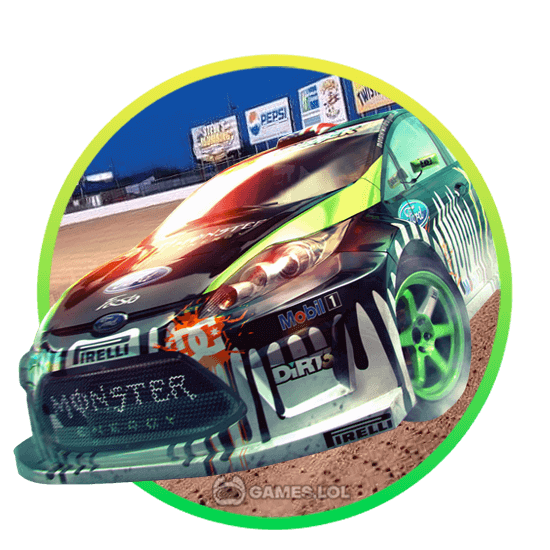 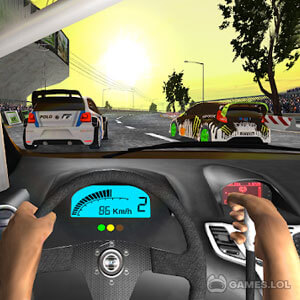 Rally Racer Dirt - Drift Your Way to the Finish Line 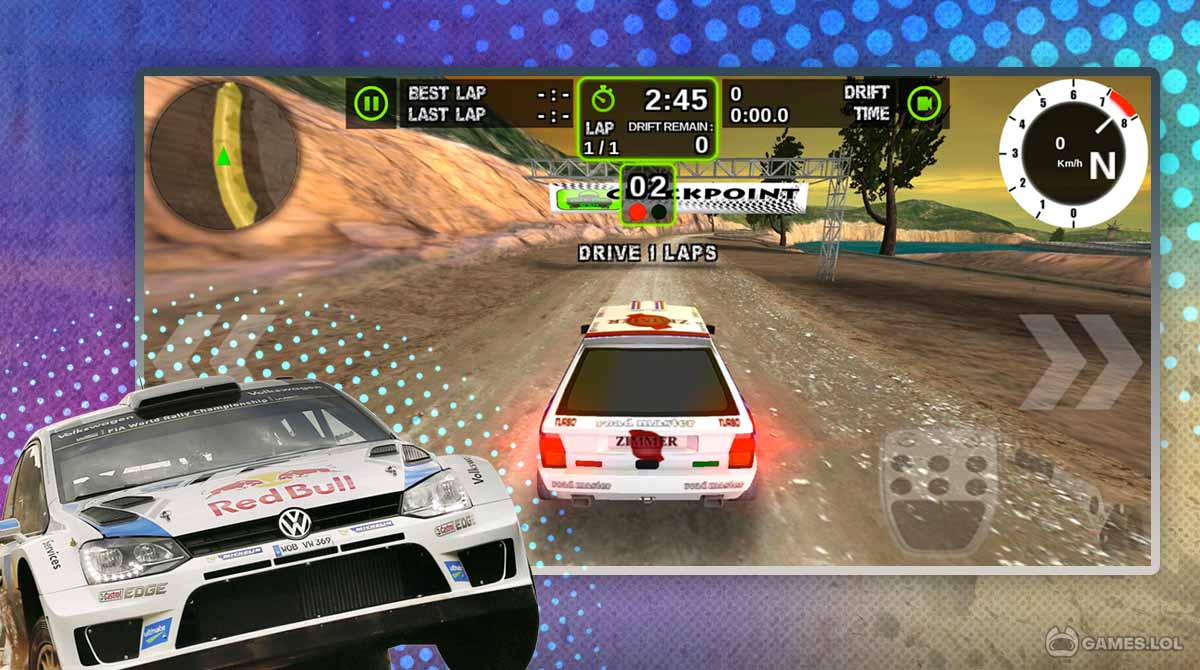 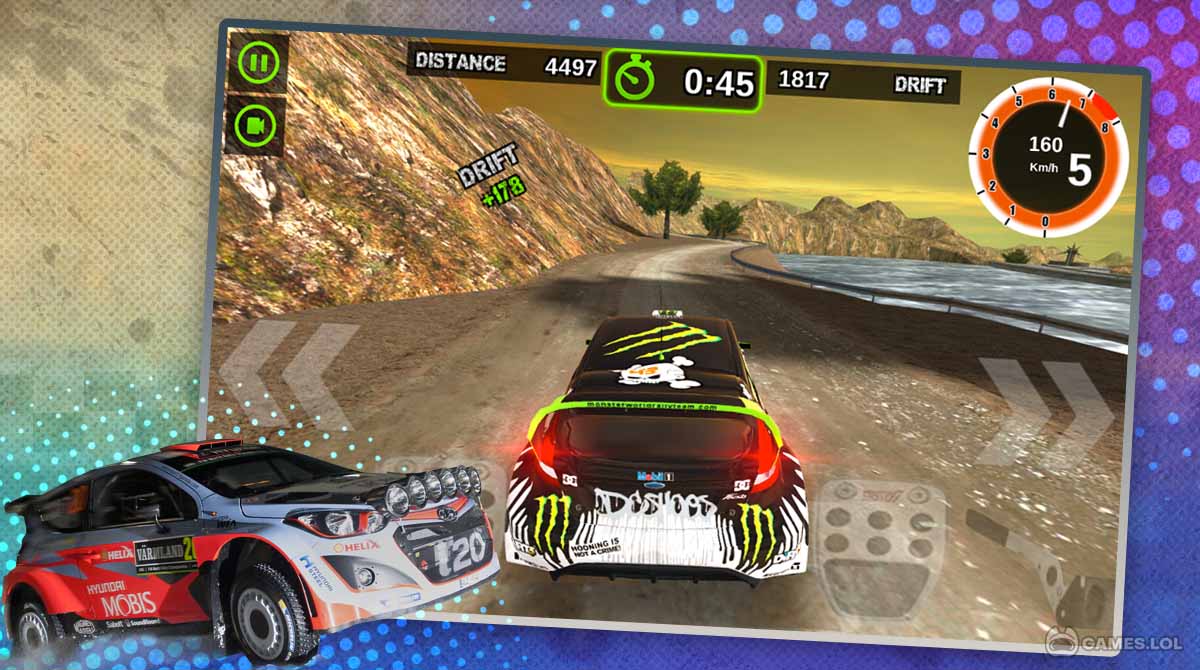 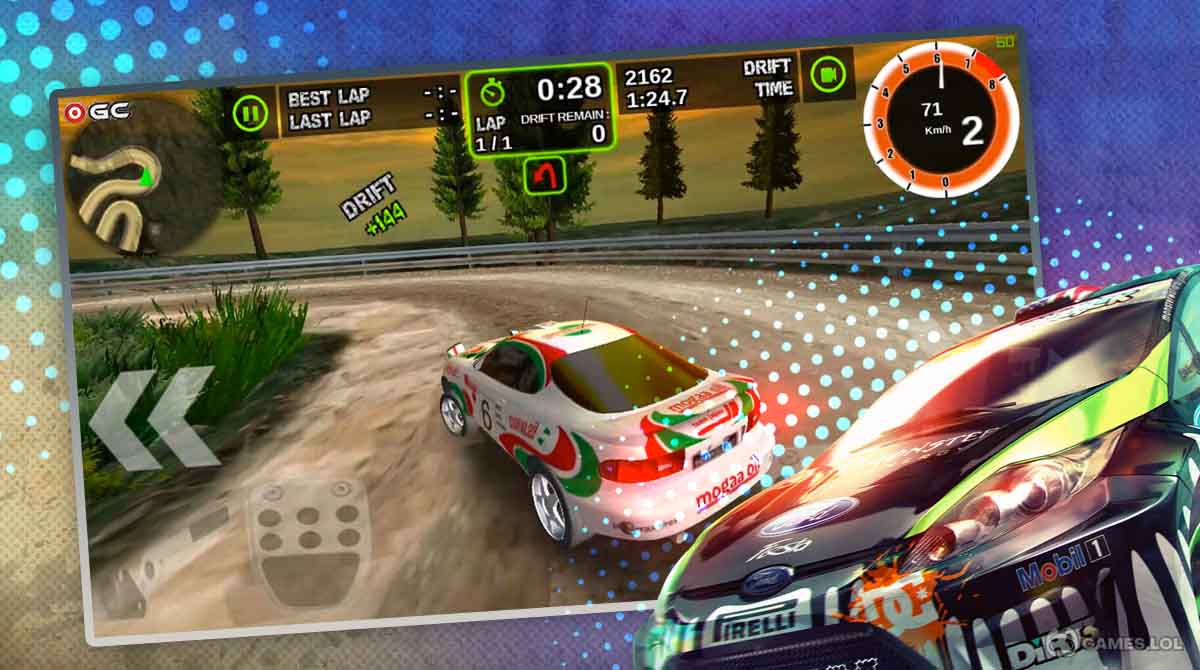 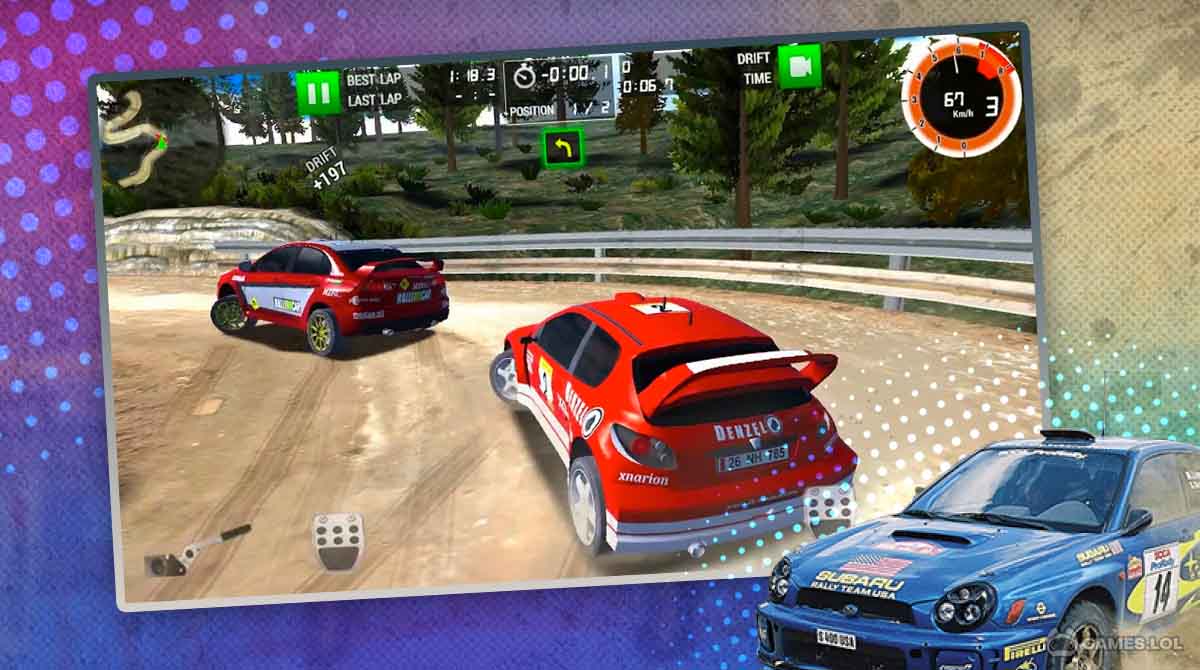 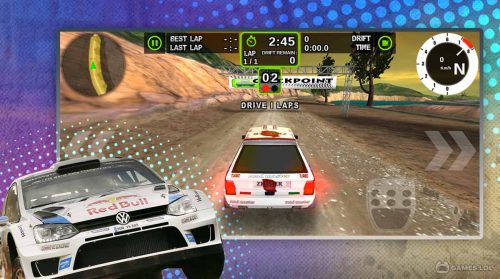 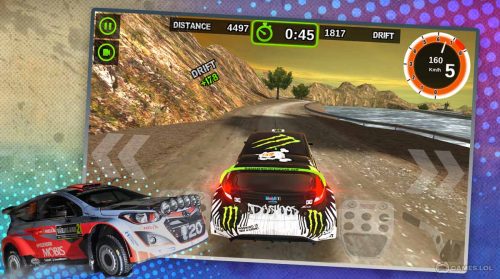 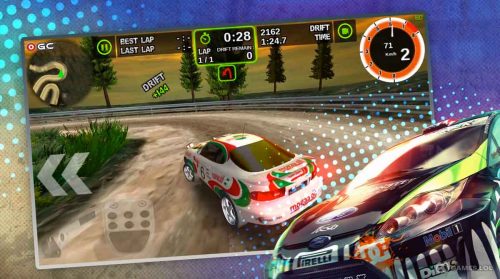 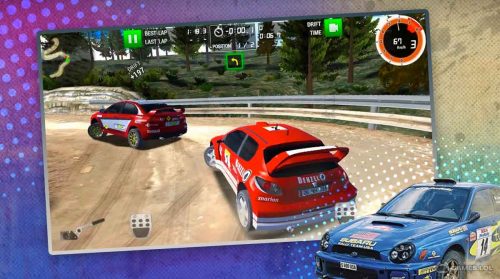 Enjoy showcasing your driving skills, particularly, your drifting skills in Rally Racer Dirt. It’s a casual racing game published by Valvolex. It’s a game where driving fast will take a back seat to drift. You’ll be rewarded more for your ability to drift, either on a dirt road or a regular road. You will enjoy playing it if you prefer doing more exhibition driving than just driving fast to finish first. You’re still required to drive as fast as you can to finish a race in Rally Racer Dirt.

But drifting is just more important here. You will see that when we discuss in more detail the gameplay and the features the game offers.

Drift to Win in Rally Racer Dirt for PC

Finishing first is usually the ultimate goal in racing games, but that’s not what your goal is in the Rally Racer Dirt game. A race must nevertheless be completed as rapidly as possible. But in this racing game, you also have to perform a lot of drifting. It’s because drifting is going to be a big part of how you’ll earn money when you race. The more you drift and complete drift combos, the more you’ll earn.

The race tracks you’ll race in are also designed more for showcasing your drifting skills than your speed skills. The track in Rally Racer Dirt will have lots of turns, including sharp turns to give you a chance to show your drifting ability. Even the cars that are available are all designed for drifting or for rally races. You can see that drifting is the main part of Rally Racer Dirt’s gameplay.

How to Play Rally Racer Dirt

It’s not that hard to learn how to play Rally Racer Dirt arcade. Unlike the typical racing game, your car will automatically accelerate here. It will give you a chance to concentrate more on drifting. Rally Racer Dirt makes it even easier by offering you four brake buttons to use. There are two hand brakes and two standard brakes. The reason for this is so that you’ll have an easier time pressing the brakes whenever you’re turning.

Drifting is basic in the game, but not easy. It will require a bit of practice to get the hang of it. You can do that when you’re playing the Survival Mode. It’s a mode where you can drive for as long as you can, provided you keep extending the time of the race by passing the checkpoint. There’s also the Career mode and the Multiplayer mode. All races will reward you with cash, which you can use to unlock other cars in Rally Racer Dirt.