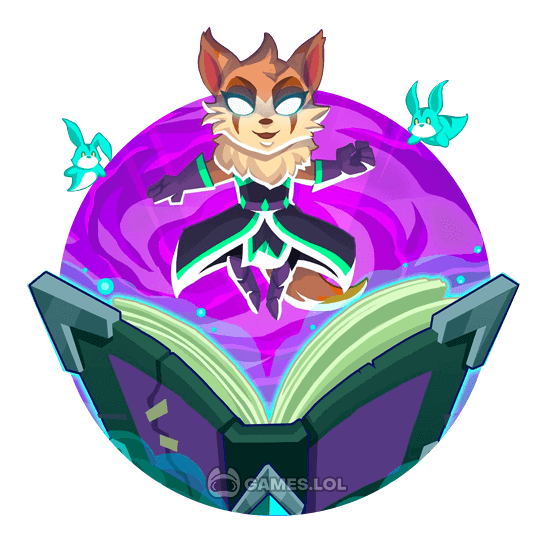 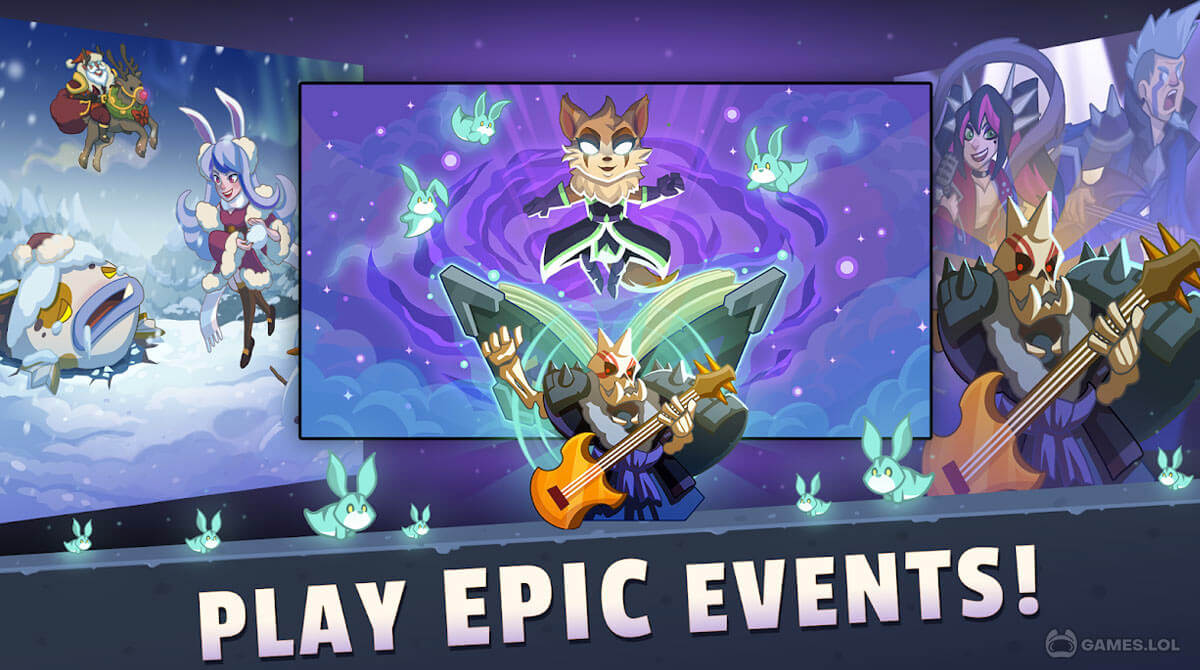 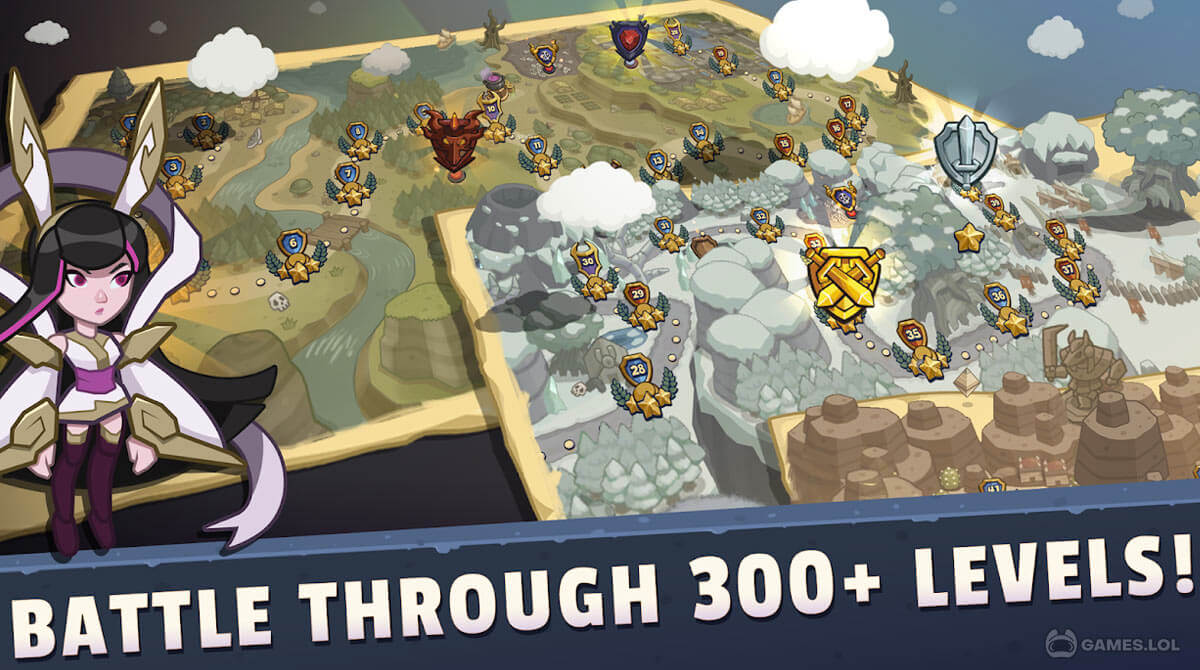 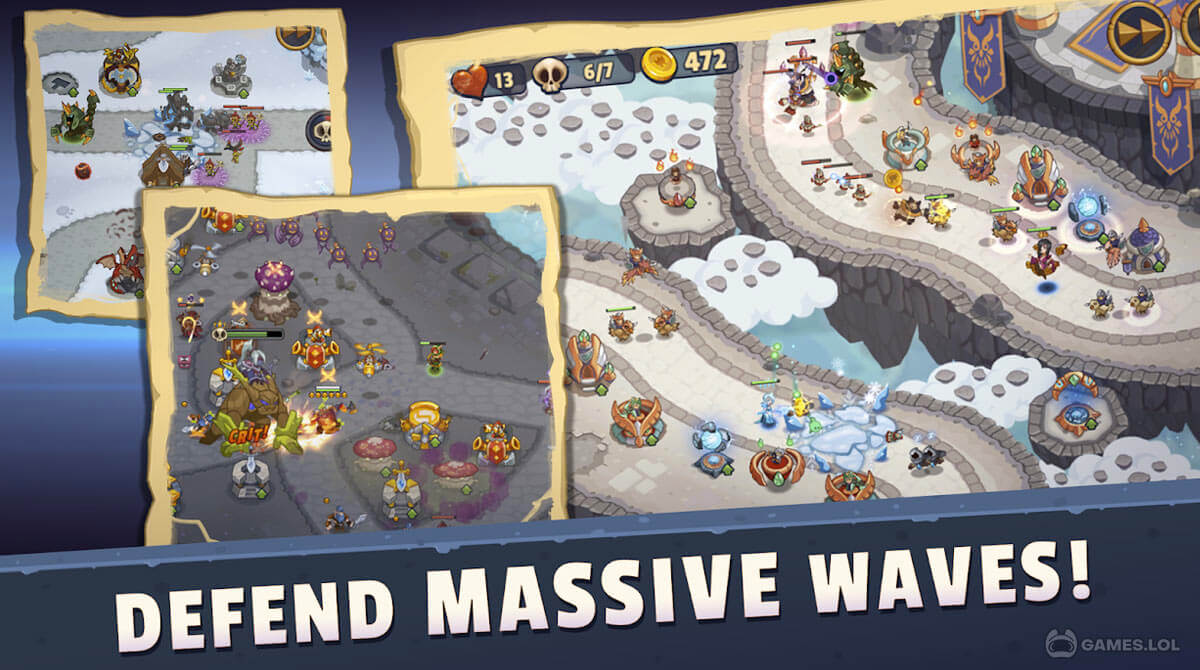 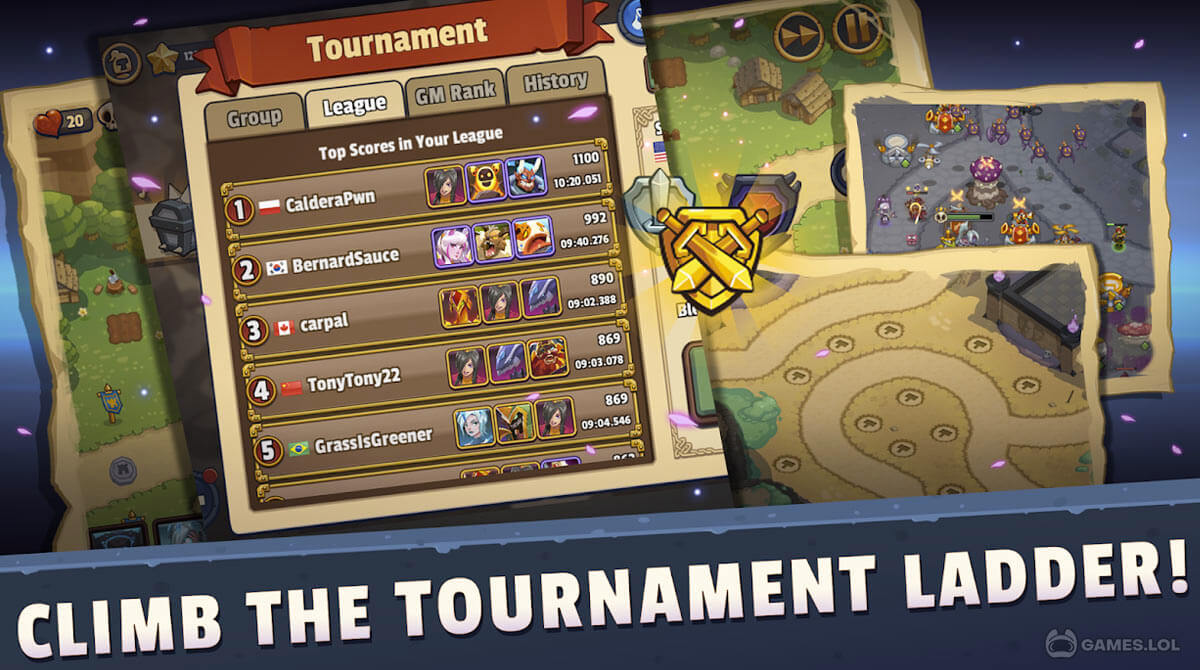 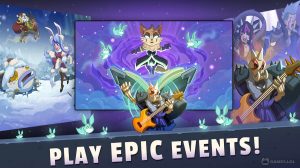 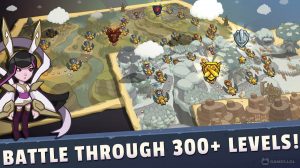 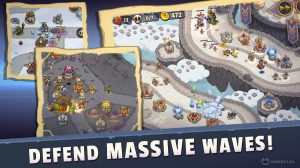 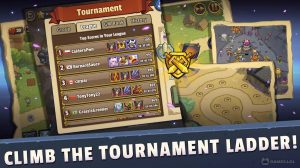 Strategy tower defense games are usually fun and exciting to play. In these types of games, you place towers in strategic positions of a path to prevent enemies from advancing and reaching your base. Well, one of the best tower defense games you can play right now is Realm Defense. It’s a game that’s published by Babeltime and is your typical tower defense game.

You will be facing several waves of enemies that are trying to cross a path to get to your base. Your goal is to place different defensive towers to prevent them from reaching the end of the way. You will also get the help of various heroes to stop the invading monsters from advancing. Let’s discuss below the guide on how to play Realm Defense so you can understand it better.

How to Play Realm Defense

If you’ve played tower defense games before, then you will already have an idea of how to play this game. The gameplay of Realm Defense is pretty much the same as most tower defense games, with some minor differences and uniqueness. If this is your first time playing this type of play, then look for exciting guides more below!

Now, these guides are relatively simple. It can be a bit challenging, though, especially in the later levels. But with the right strategy, you can easily overcome the challenge. But what else can you expect with this game? Let’s check out its features.

The different features show that Realm Defense is a great and fun tower defense game to play. But what’s even better is being able to play Realm Defense on PC. And you’re on the right page to do that. Download the game here on this site and share it with your friends for more fun!