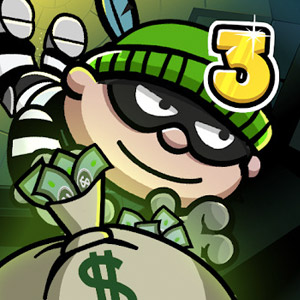 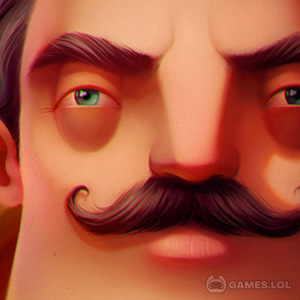 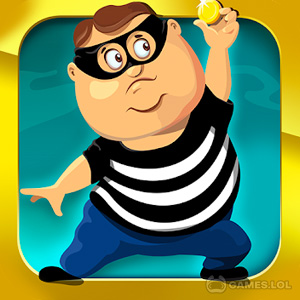 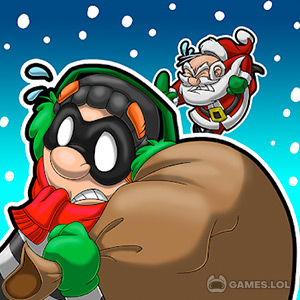 Daddy Was A Thief

We’ve all seen Bob do all sorts of mischief in the first game. Now, he’s back with more places to loot! Robbery Bob 2: Double Trouble is a sequel to one of the most beloved arcade stealth games ever made. This time around, he is more than just tip-toeing in restricted areas. Armed with just his skills on invisibility and camouflage, Bob is going on a wild trip around the neighborhood as he robs houses, stores, banks, and even laboratories! Download and play Robbery Bob 2 right here at Games.lol.

Sneak Past All Obstacles in Robbery Bob 2

Robbery Bob 2 is a sequel to the award-winning first game by Deca_Games. This time, the name of the game says it all: there is double of just about everything. That includes more traps, more guards, more levels, and more rewards. The sequel amps up all the best things from the first game and adds plenty of new twists and turns that make each level unique and replayable.

Also, you don’t just sneak around this time. You can even blend in with the environment using multiple disguises and objects so you can sneak past guards and unsuspecting people around the building.

But if you do get spotted, you don’t have to solely run and hide. You can now do distractions that will avert the guards and other people’s attention away from you! Oh, and do be careful around dogs, drones, and lasers. They can spot you better than humans.

This time around, you have more levels to finish, each with its very own uniqueness that gives them their own identities in terms of patrols and traps. That means you don’t have to play similar levels multiple times, and you get to adapt to various situations with clever yet funny results.

How to Play Robbery Bob 2

Stealth is a vital part of Robbery Bob 2. If you need to go through the level, you must tiptoe your way to the goal while not letting patrolling guards and other people spot you. However, just because they spot you doesn’t mean it’s game over. You have the chance to escape from their line of sight and hide somewhere secluded until their alert mode has calmed down.

Take note, you can only get a perfect score if you manage to get through the level without anybody finding you.

Browse through our vast game collection here at Games.lol if you want to play more free action games for your PC like Dude Theft Wars and Warface: Global Operations. Go check them out now!