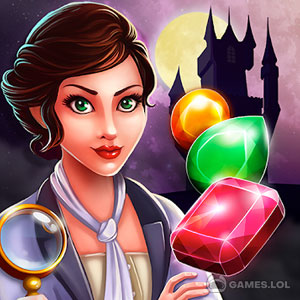 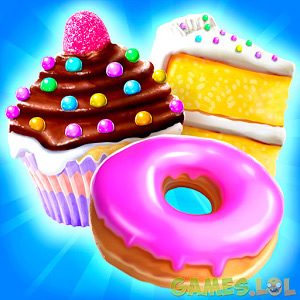 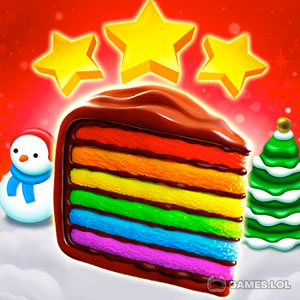 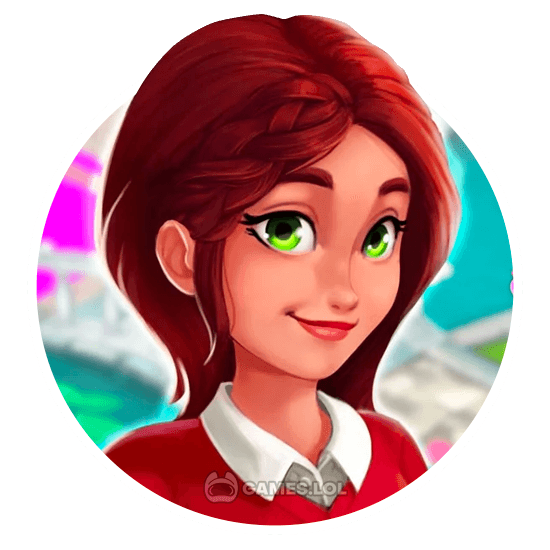 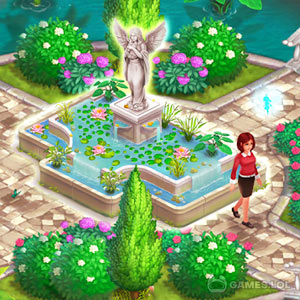 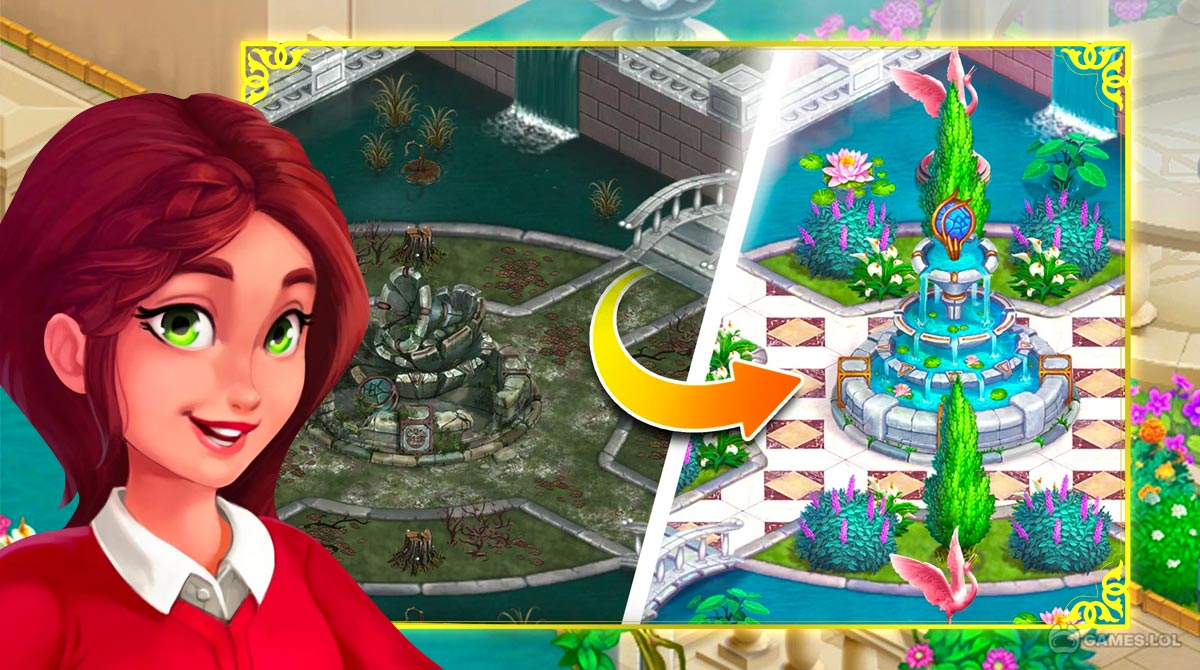 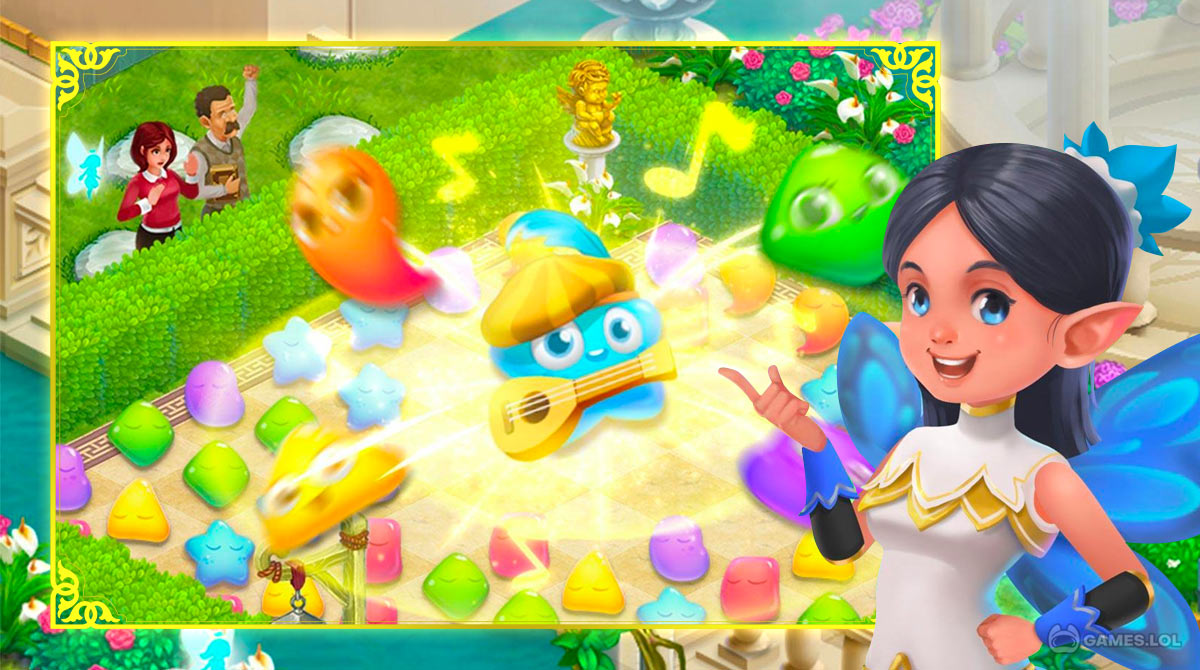 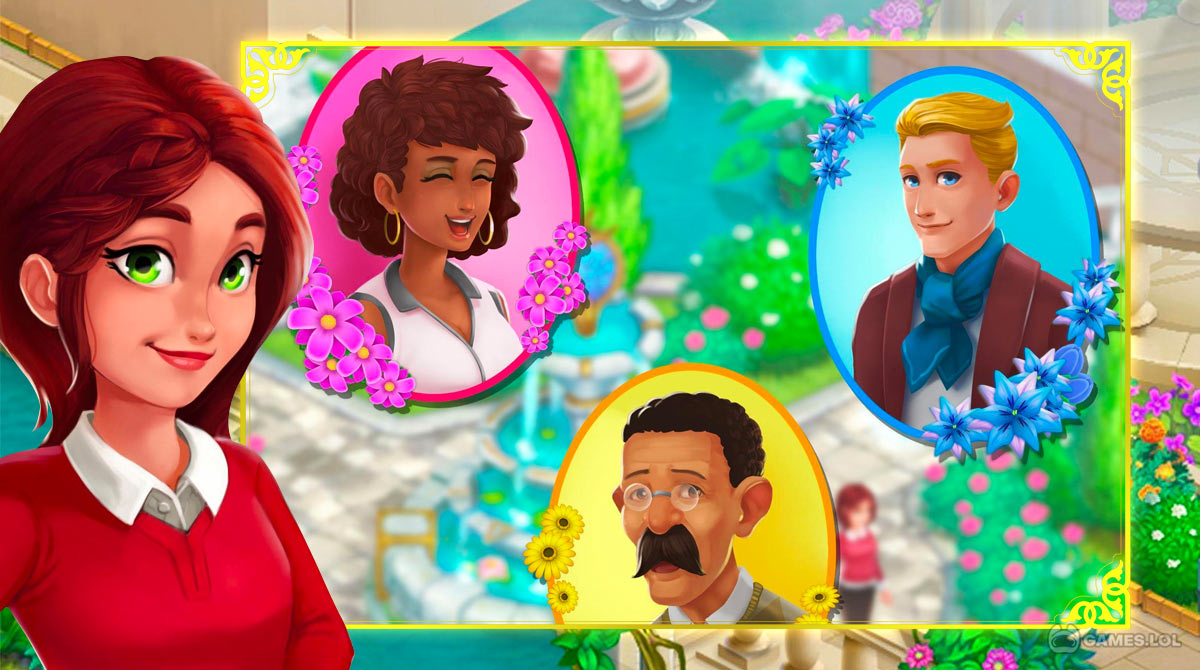 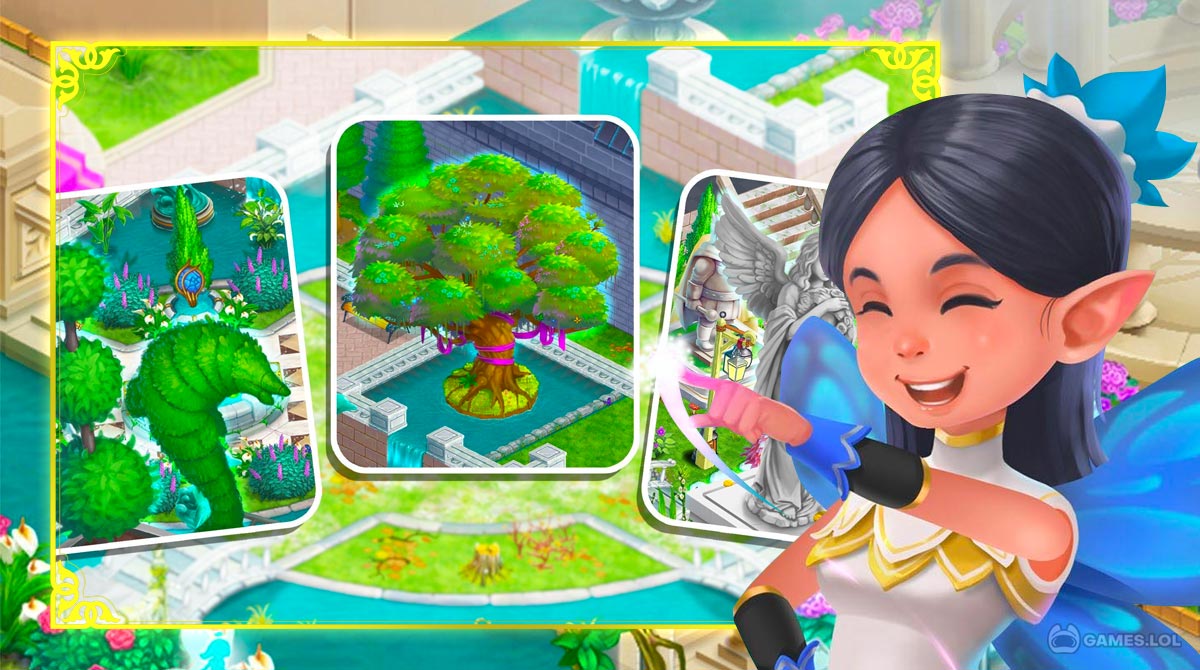 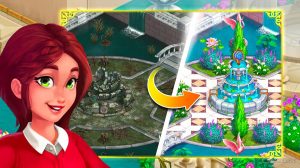 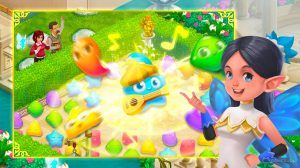 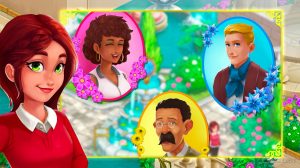 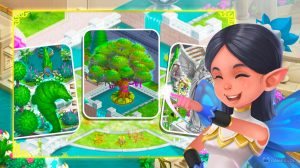 Royal Garden Tales is a free-to-play match-three puzzle game developed and published by Lab Cave Games in 2018. The game tells the story of a successful career woman named Amelia who recently found out that she’s the heir of a royal family.

Part of her inheritance is a royal castle and a royal garden. However, both the castle and garden are in ruins due to years of neglect. Players must help Amelia and her pixie friend, Lulu, restore her inheritance to its former glory by solving a plethora of match-three puzzles.

How to Play Royal Garden Tales: A Match-3 Puzzle

Royal Garden Tales starts with a short introduction featuring the main protagonist, Amelia. After the short intro, the game will introduce you to a pixie named Lulu who will serve as your companion/mentor in the game.
Lulu will then take you to the tutorial level that will also serve as your first task. The tutorial will cover most of the first few levels in the game. It introduces the basic elements and mechanics you need to progress further in the game.

On difficult levels, the game has hints, boosters, and other resources that can help you level up fast. But as much as you want to use hints or boosters, it is highly recommended that you only use these resources in sticky situations. Doing this will result in a smooth and worry-free progression.

Royal Garden Tales comes with the basic match-three elements and building mechanics seen in other titles. Discover and learn more about the other features of this fun and exciting game by downloading and installing it on your PC today. And if you like these kinds of puzzle games, you can also check out Gardenscapes or Jewel Mania™!