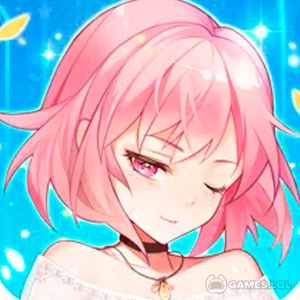 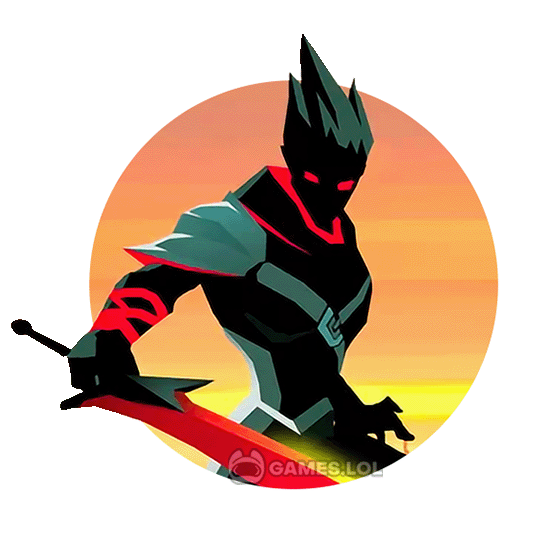 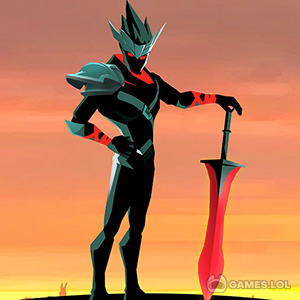 Shadow fighter 2 for PC - Immerse in Many Dimensions & Tough Battles 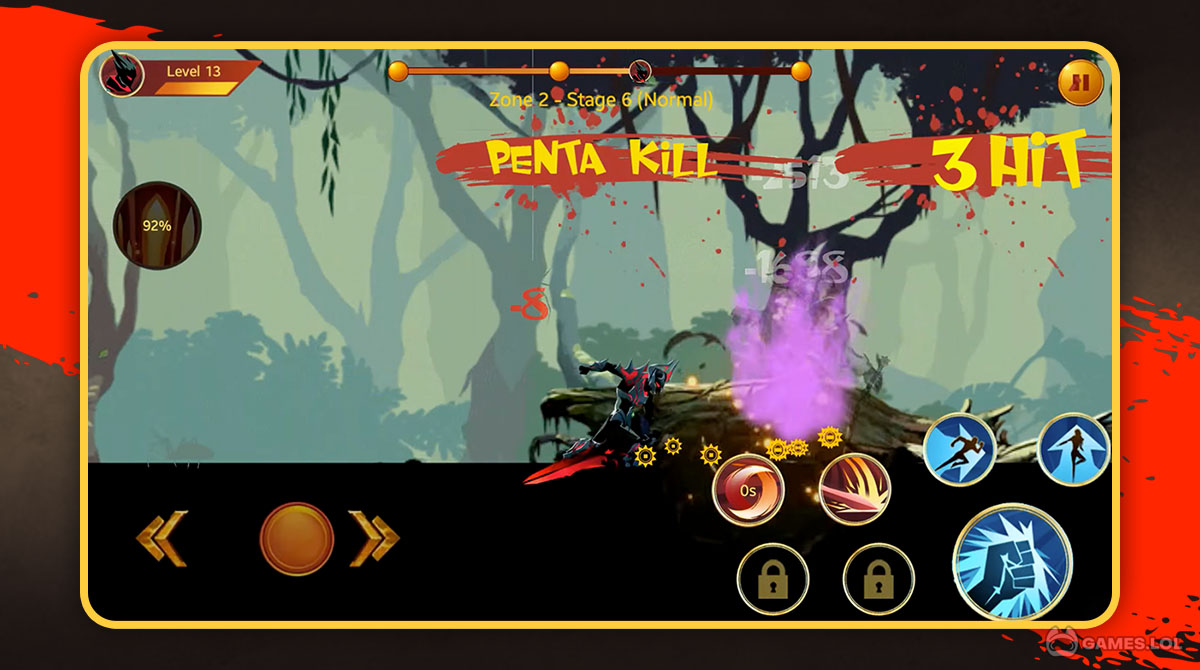 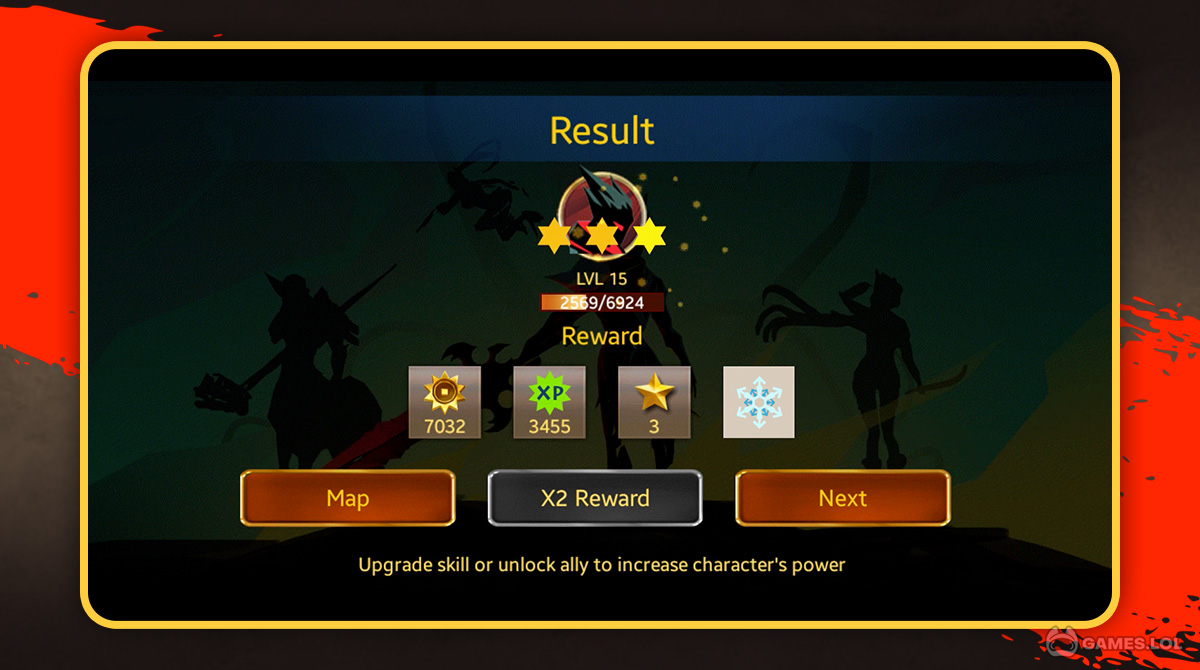 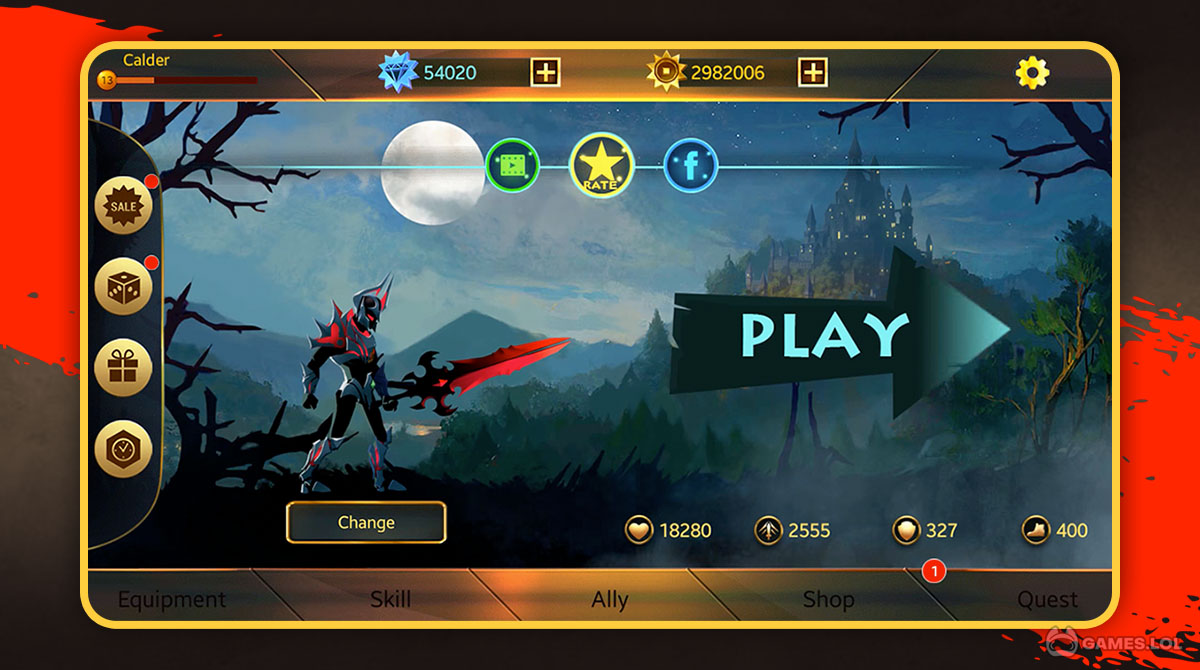 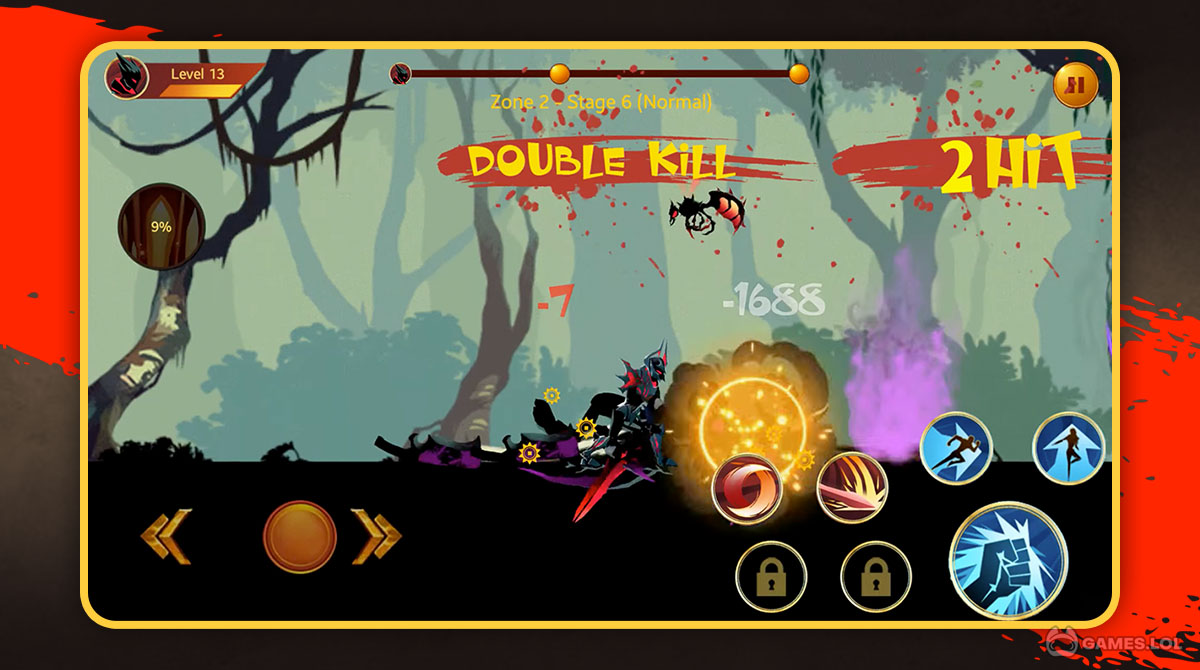 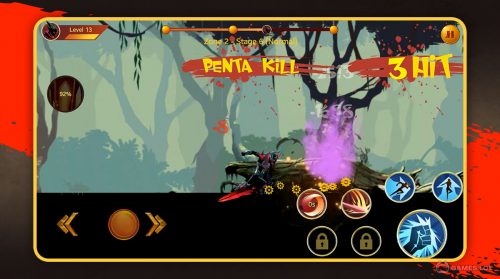 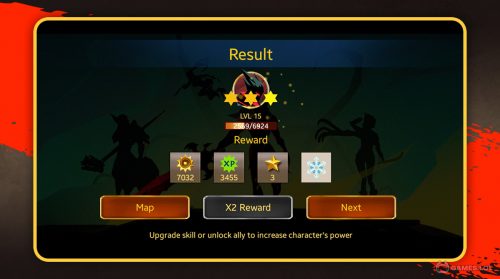 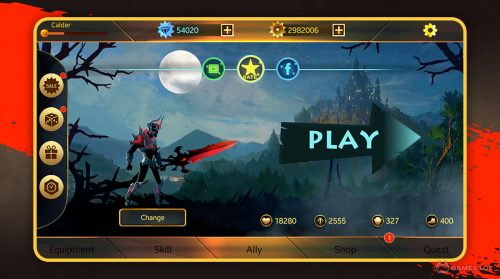 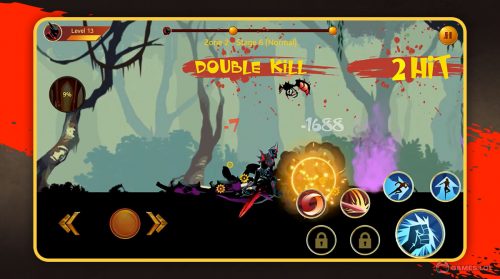 If you’re the type of player who extremely loves role-playing and adventure games, then you better give your skills a shot in Shadow fighter 2. In this game, you’ll get a chance to be a ninja and will embark on your challenging adventures across various zones where dangerous battles await you.

Published by TOH Games, this ninja game expects you to unleash all your skills in various battles. You’ll surely anticipate this game as it possesses addictive gameplay and fascinating graphics that will make you feel like a ninja.

Choose the Ultimate Savior of the World

Before you start your adventure and immerse yourself in various challenging battles, you need to set your ultimate Shadow fighter first. There are five heroes available in the game; cleric, horse knights, and three ninjas. Each hero has its own special fighting abilities that can effectively take down opponents.

Once your Shadow fighter is set, you can proceed to your adventure and show your best skills in front of your opponents. Generally, there are five zones to explore, and within these zones, there are more than 150 battles to take. These battles work in three basic game modes; Normal, Hard, and Extremely Hard. With those numerous battles to take, there is no way you can rest or recover. There are also some side quests to accomplish.

As you participate in simultaneous battles, you can hone your strength as a Shadow fighter. Take note that you need to upgrade your hero as you progress as its basic power is not enough for more challenging battles.

In this game, it’s impossible to fend off your opponents by only using your bare hands. You need to utilize powerful Shadow fighter 2 weapons to get an advantage over your enemy. Choose strategically your weapon in each battle you take. Use your weapons to effectively deliver your attacks and quickly take down your enemies.

As you progress in the game and complete your side quests, you can also get a chance to unlock new characters and weapons that you can use in your battles. The more powerful heroes and weapons you have, the bigger your chance of conquering this game.

Are you looking for more role-playing games you can play right on your PC? Feel free to explore Games.lol and see what titles suit your playstyle. To help you decide, you can alternatively check out Shadow of Death: Stickman Soul and Samurai Blade: Yokai Hunting on your PC for free.