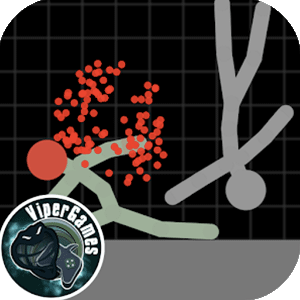 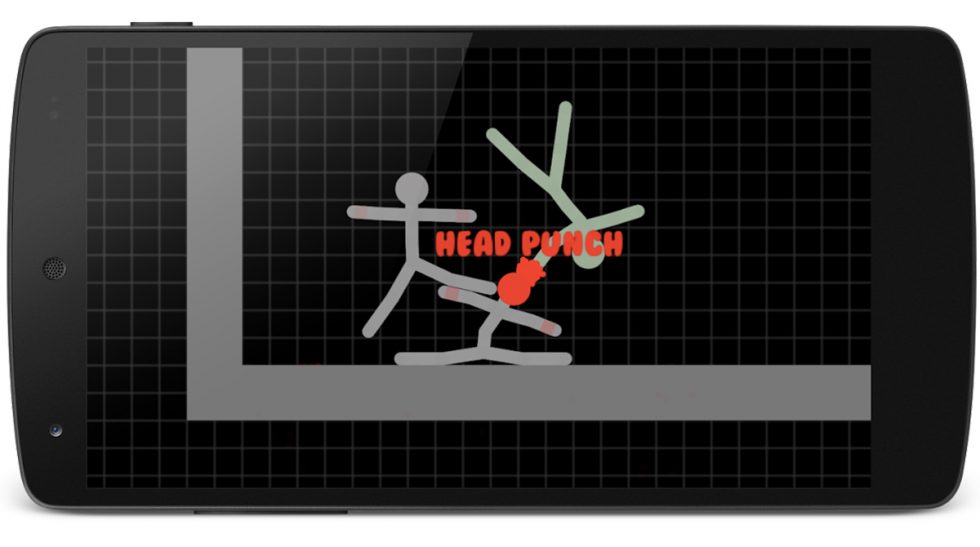 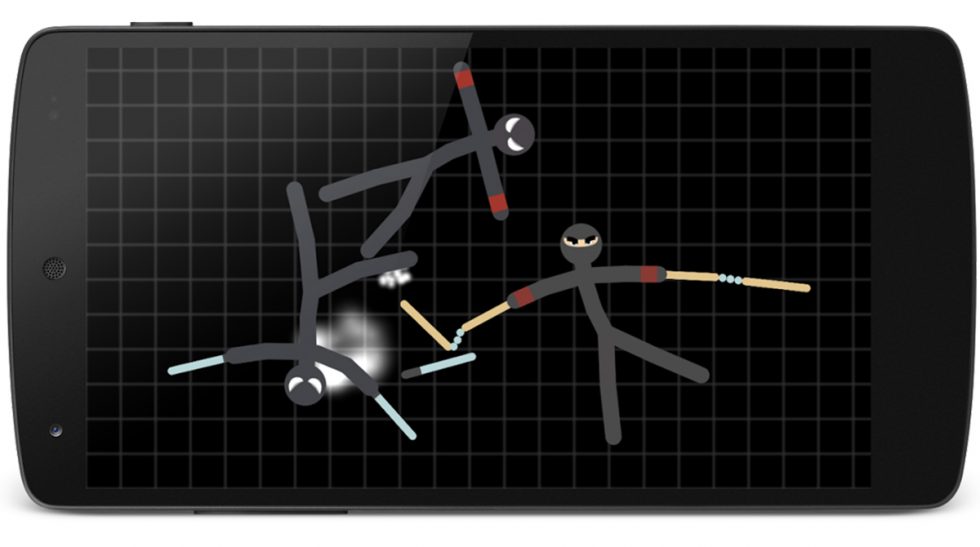 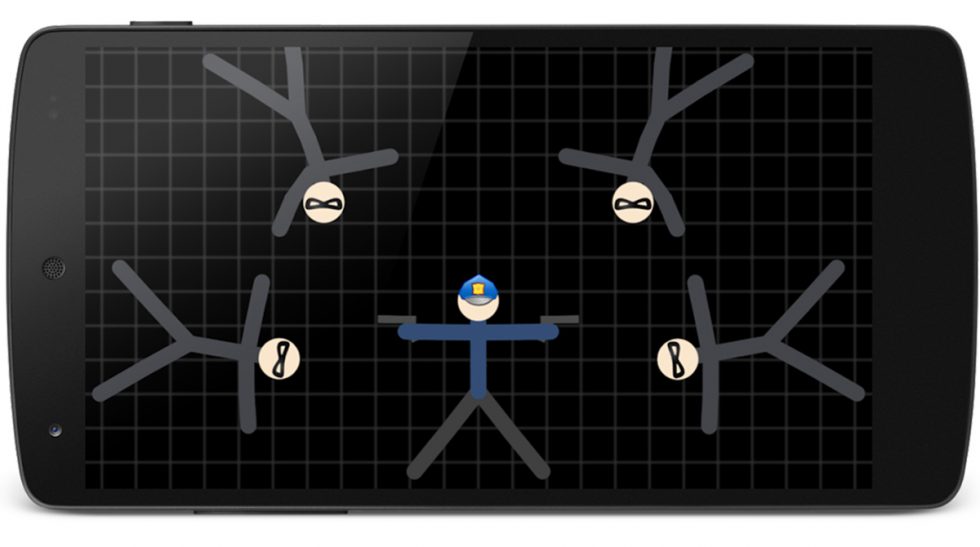 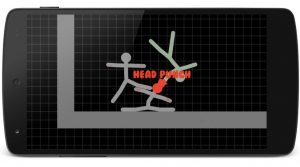 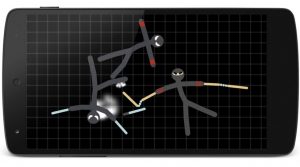 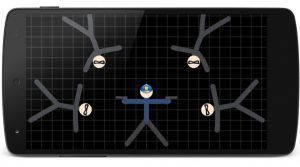 If you are looking for a unique but fun action fighting game to play, then you should try playing Stickman Warriors. It’s an action game that uses realistic ragdoll physics for its fighting gameplay.

This provides for a unique but interesting fighting sequence where it will require a different type of skill to do well. Let’s talk about Stickman Warriors gameplay, as well as the features the game has, so you can see how you can enjoy it.

The unique thing about Stickman Warriors is its gameplay. It’s not a typical fighting game where you punch, kick, use abilities, and do a combo until you defeat enemies. Yes, your character here will still use punches and kicks. But you don’t get to press a button for it.

All fighting in Stickman Warriors will rely on movement and realistic physics. How you control your character is what will determine whether you’ll win a fight or not. Stickman Warriors also features different game modes for you to play.

You can choose to play the RPG mode, the 1 Player campaign, or the 2 Player game mode. All gameplay for each mode is the same, except with the RPG there’s also customization and upgrades. Stickman Warriors has a simple gameplay that’s also challenging to play.

How to Play Stickman Warriors

The Stickman Warriors gameplay is simple. You just have to move your character around and rely on realistic ragdoll physics to do battle. This is easier said than done since you have little control over your character.

It’s like moving a ragdoll and for you to attack you have to make your character’s fist and feet hit an opponent. You need to target other parts of the body other than the fists and feet to deal damage in Stickman Warriors.

You also have to do your best to protect your character’s body from being hit in Stickman Warriors. The main goal at a level is to defeat all enemies before they defeat you. The game will feature power-ups, which is helpful.

But they’re limited and you’ll have to use in-game resources to get more. In the RPG mode of Stickman Warriors, you can also customize your character’s size, upgrade its stats, and purchase weapons. Stickman Warriors is a unique game that you’ll enjoy.

If you’re a big fan of stickman games, especially the action ones, there are also similar games you can try. See more fighting like Super Stickman Dragon Warriors. If you prefer a more complex stickman game, try Real Stickman Crime.