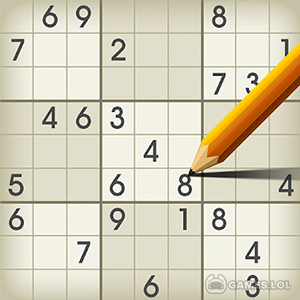 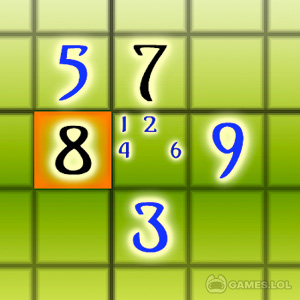 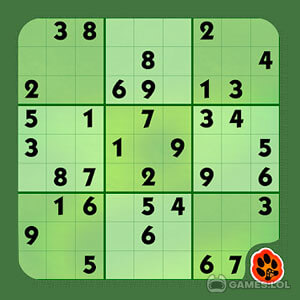 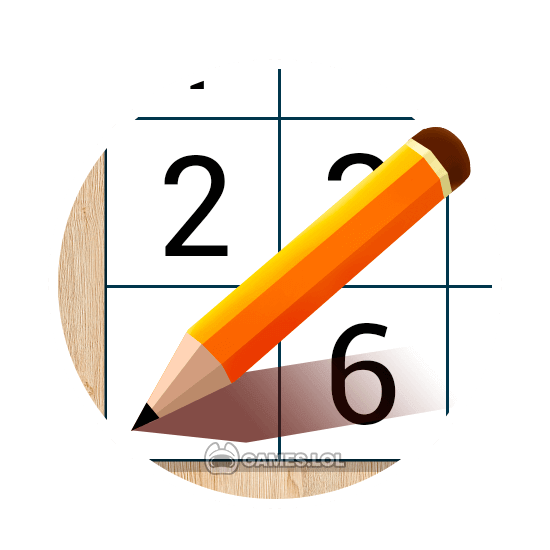 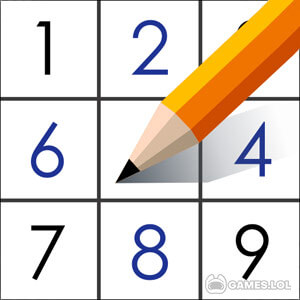 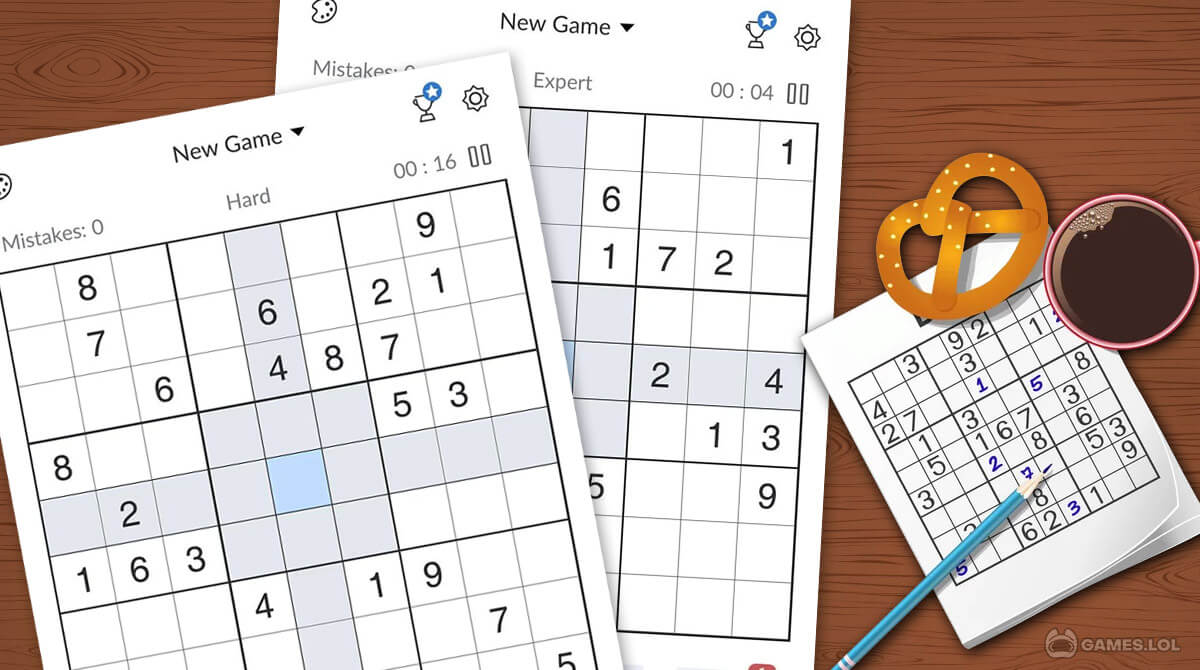 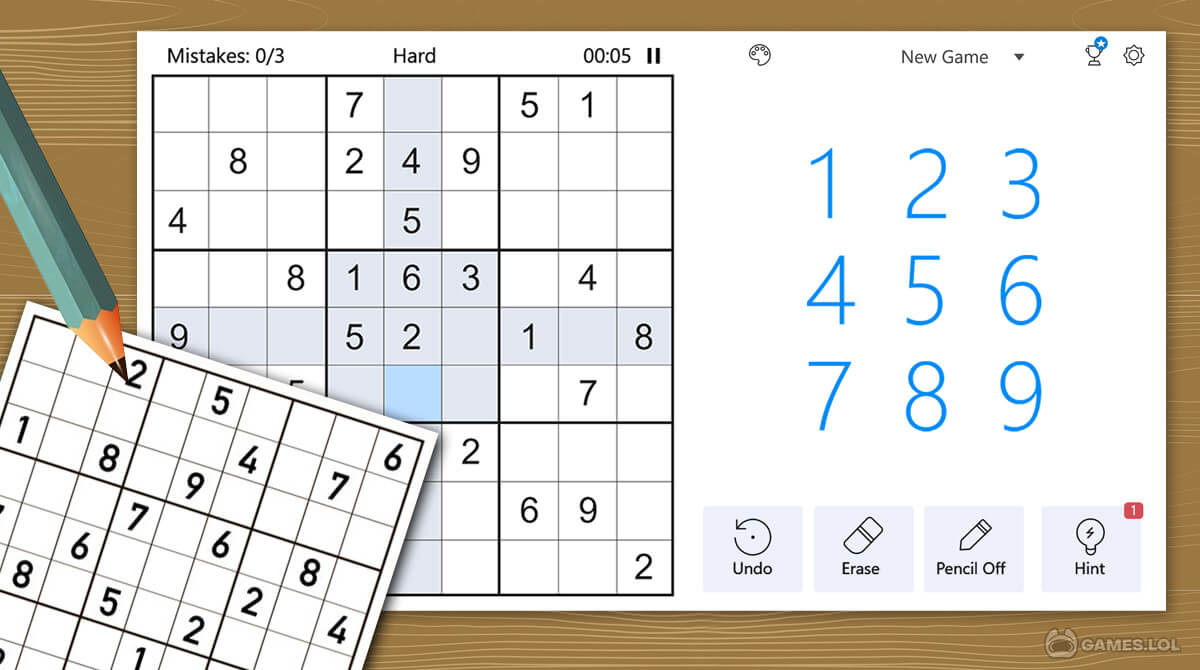 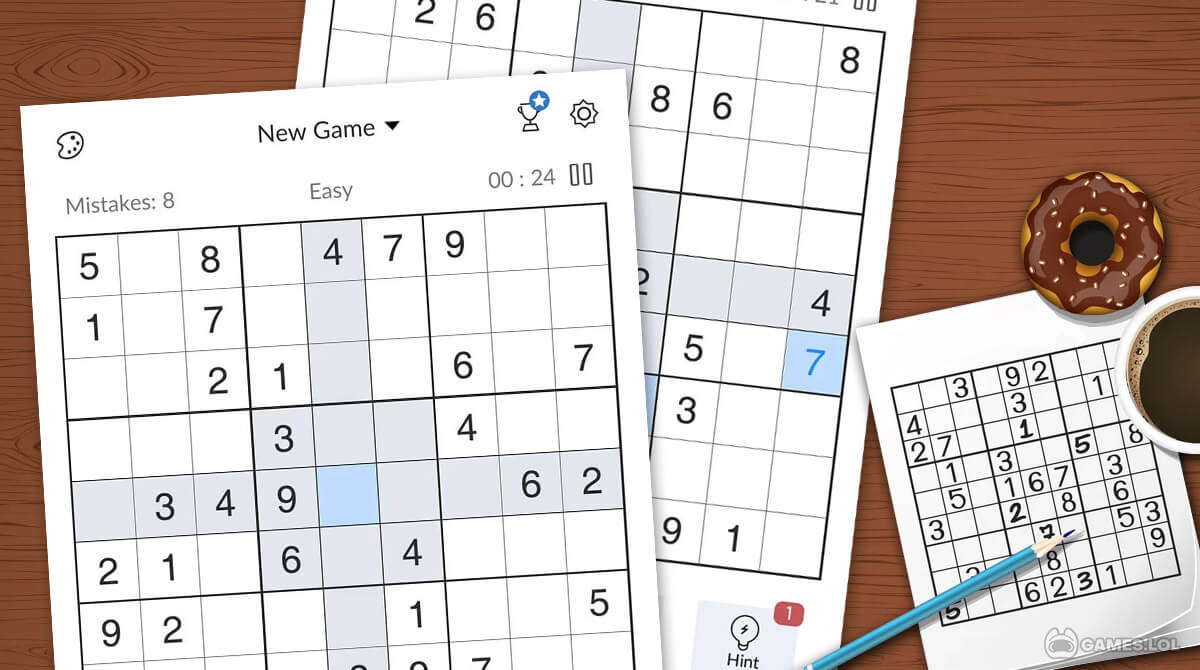 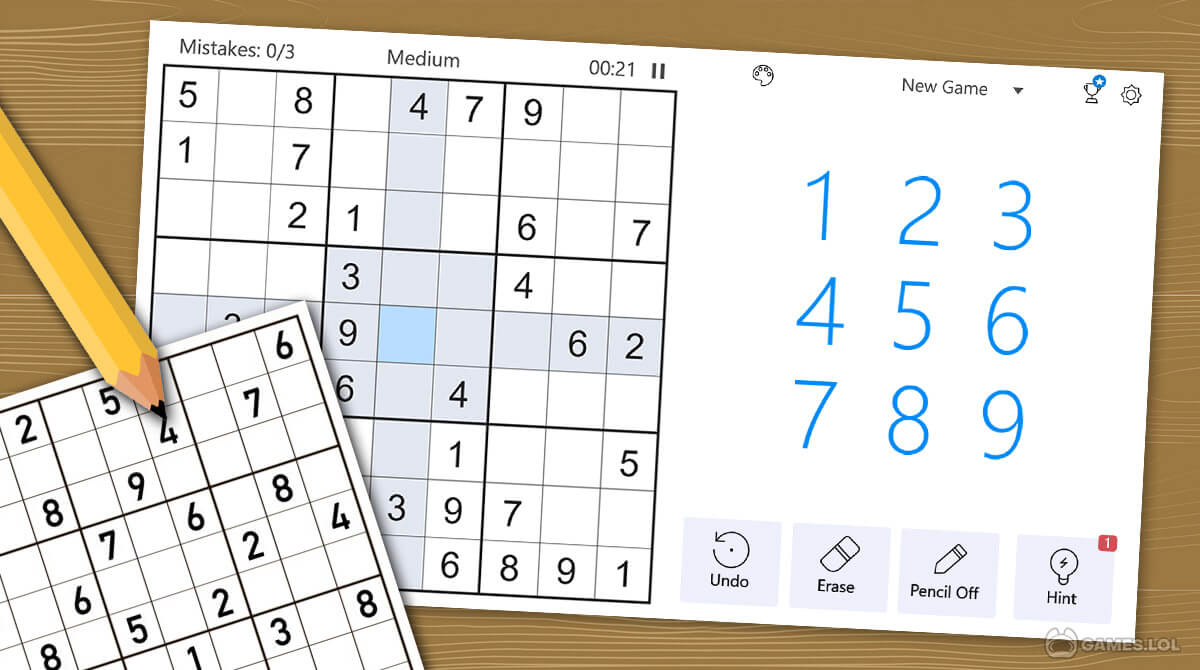 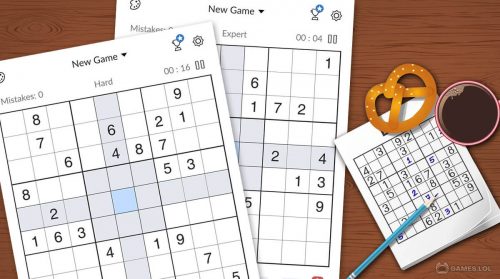 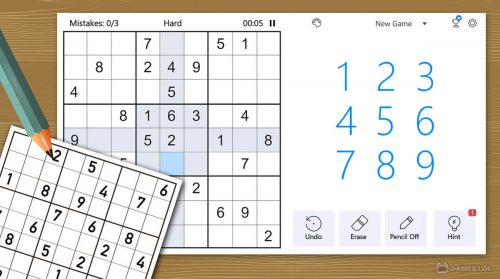 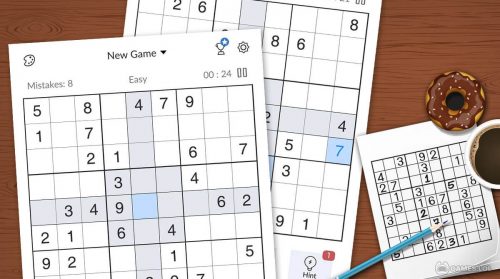 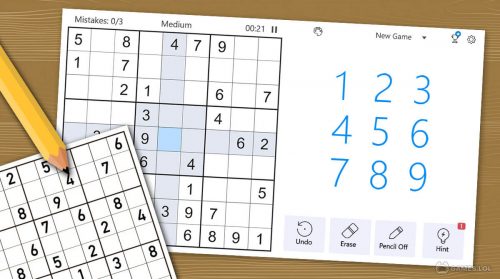 Are you fond of playing Sudoku puzzles? Whether you’re a beginner or an advanced player, you must not miss the chance to show your worth in solving Sudoku puzzles by playing Sudoku – Classic Sudoku Puzzle. This brain-teasing puzzle game will train your brain and logical skills. At the same time, it will enhance your memory.

Published by Beetles Studio, this puzzle game is derived from the classic Sudoku game. So, if you’re familiar with Sudoku works, then you’ll have an advantage in this puzzle game. Aside from boosting your brain skills, this game is also suitable for bored people looking for an engaging activity.

Before we jump into the gameplay of Sudoku – Classic Sudoku Puzzle, let’s take a quick recap of its gameplay. When we say Sudoku, it’s a brain-teasing number game where you’re tasked to locate numbers from 1 to 9 into the cell. Take note that each specific number should only appear once in each column, row, and grid.

If you wish to hone your skills in solving Sudoku puzzles, then this puzzle game is the ideal game to play. This game offers more than 5000 compelling Sudoku puzzles. And every week, the devs add another 100. Therefore, you’ll endlessly solve Sudoku puzzles. Take note that each puzzle has its sole legitimate solution.

The Sudoku puzzles featured in this brain-teasing game come with four difficulty levels – Easy, Medium, Hard, and Expert. If you’re just starting out, you can start with the most manageable level. As you progress, you can jump into a more complex level. Also, it would help if you immerse in the daily challenges that will help you obtain trophies. This puzzle game is perfect for everyone; whether you’re a beginner or a pro.

The Perfect Sudoku Game for Everyone

What’s more exciting about this brain-teasing game is that it enables you to experience the traditional way of playing Sudoku by activating the Pencil mode. However, you can alternatively turn off this mode if you think it doesn’t suit your gameplay preference. Additionally, the game will help you detect duplicate numbers by highlighting them.

Another thing that sets this puzzle game apart from the classic Sudoku game is that it gives you smart hints whenever you feel that you’re stuck in a particular puzzle. It also features unlimited undo, redo and save options. Aside from that, you can freely modify the game’s theme to whatever suits your eyes.

Are you an avid player of Sudoku? Well, save some of your brain skills and check out more exciting puzzle games here in Games.lol. For your reference, you can download and play Sudoku World and Sudoku Quest on your PC for free.