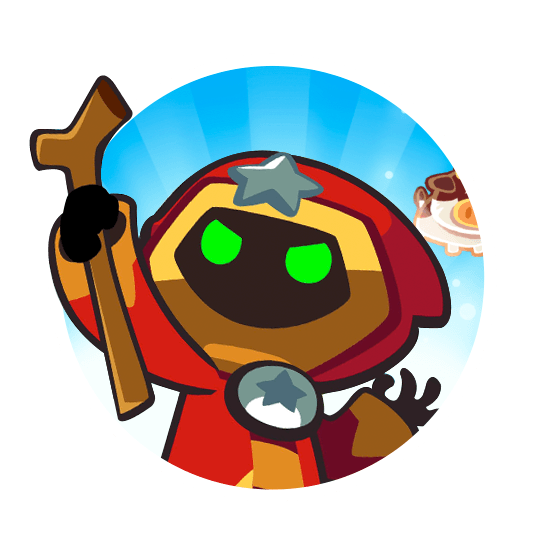 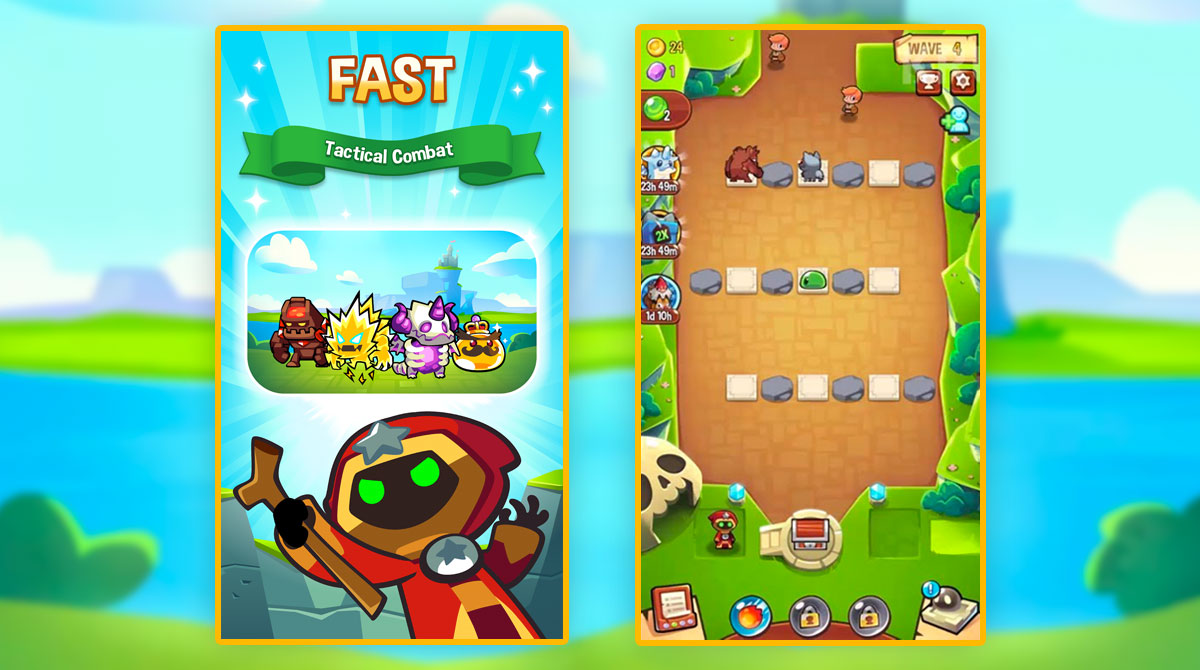 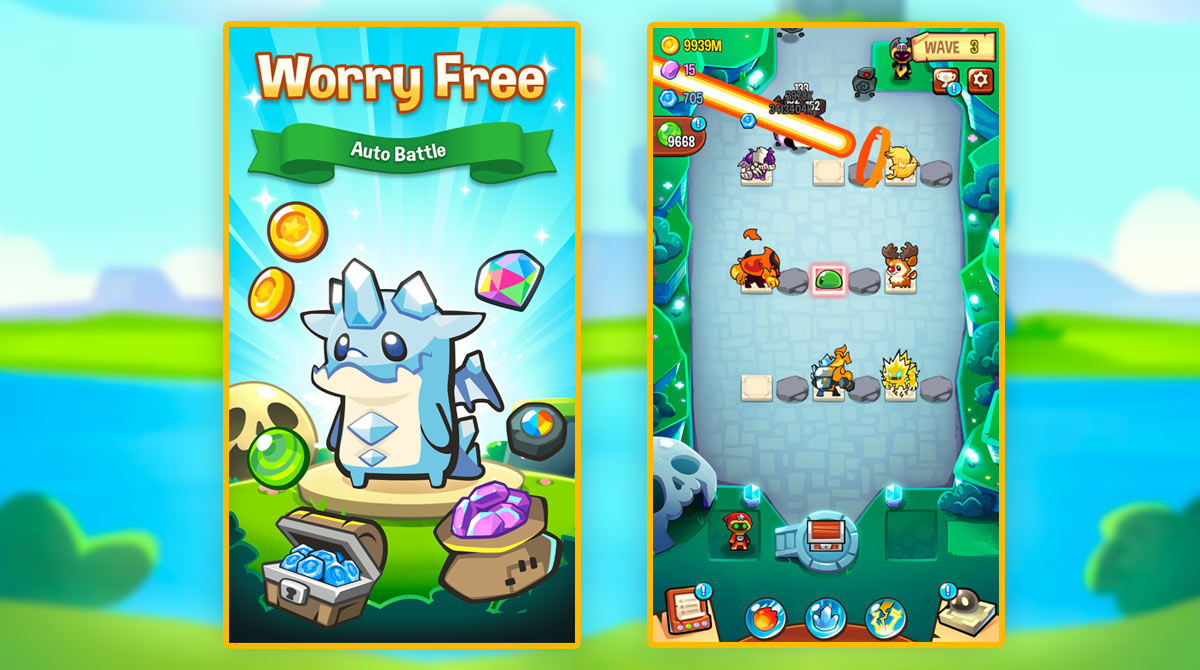 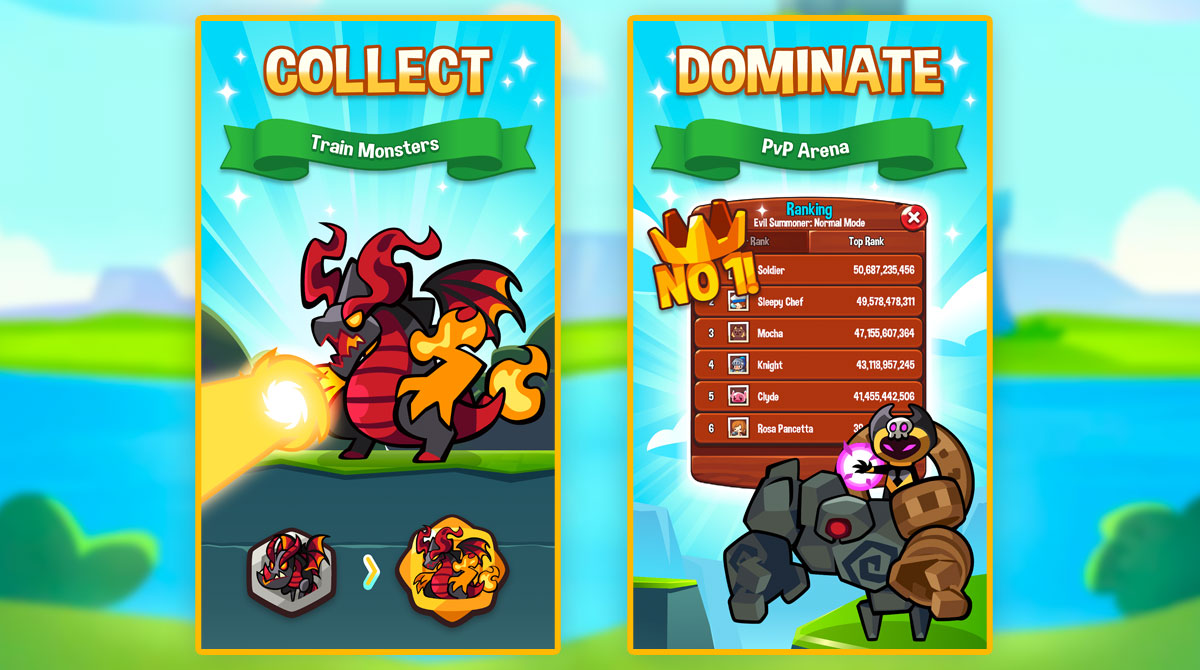 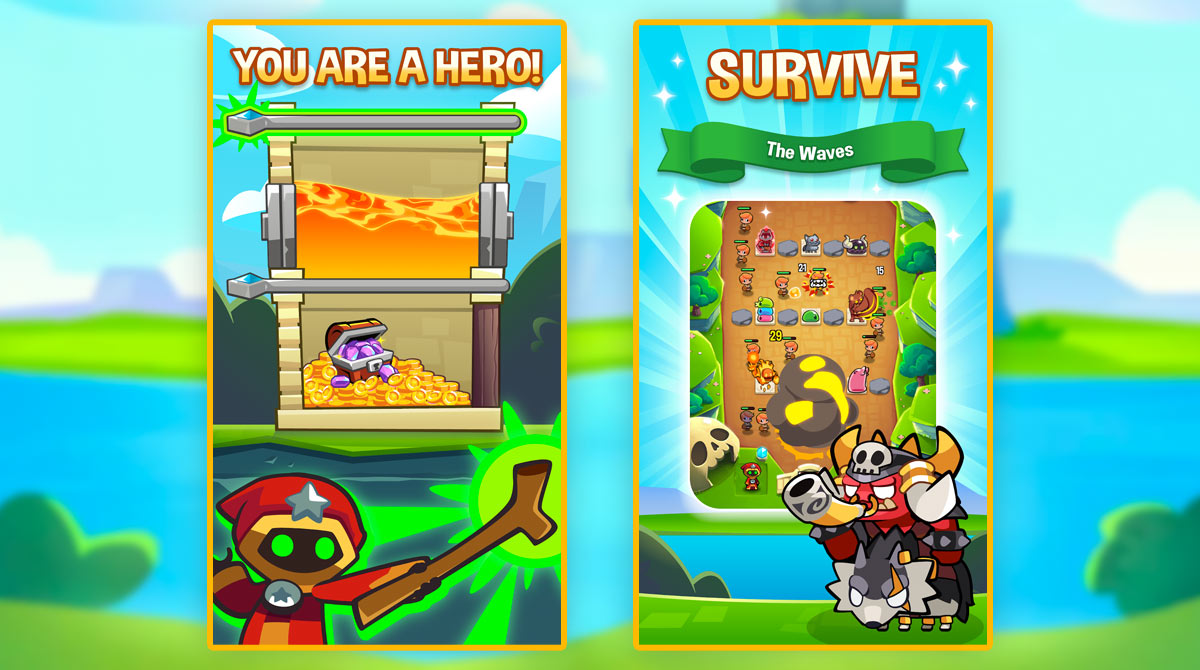 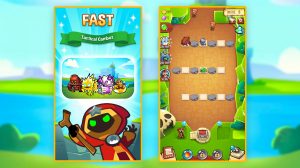 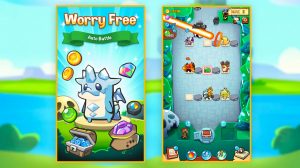 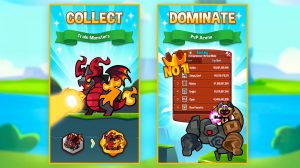 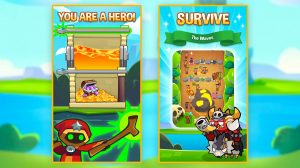 Tower defense games are always fun to play and will test your ability to strategize. You put up towers that will attack waves of enemies that are coming for your base. This tower defense game has similar gameplay, but instead of battling monsters to defend your base, your tower will be monster. The base that you will protect is a treasure chest, and the enemies attacking are humans. This game is called Summoner’s Greed, an endless idle TD game that Pixio publishes.

Since this is an endless game, the enemy waves will keep on coming. And you have to prevent them from trying to take away your treasure. It’s a fun and unique game where you now feel how villains in many adventures or RPGs feel. Let’s discuss in the next level how you can properly play Summoner’s Greed.

Like most games, there will be a short tutorial on how to play this game. For any TD games, you will first acquire your first tower and then place it on the map. But unlike with the usual tower defense game, you will be using monsters. And you won’t have an idea of what kind of monster they will be. This is because instead of just choosing which tower to use, you summon the monsters. And the monsters you get will be random.

That’s right; this means that you can’t spam on a certain monster to protect the path to the treasure. You have to make proper use of the monster you get after you summon. Upgrading your monsters to make them stronger and deal more damage is also a good thing to do. You will also have spells to use to help you further eliminate the humans. It’s important that you properly defend your base since you will only have one treasure. If one enemy reaches it, it’s all over.

This part makes this game more fun and exciting to play since it’s one mistake and it’s game over. Aside from the regular humans, you will also encounter stronger enemies with weapons. These enemies can create another path by destroying the rocks that make up the wall. If you see them, try to use spells to kill them and not open a new way. Summoner’s Greed is a fun game that’s worth playing.

The Main Features of this Endless Idle TD Game

If you enjoy playing strategy games like this one, then you can also try playing Galaxy Game, a TD game that has a space setting. Alien Creeps TD is another great TD game where you protect the world from invading aliens. Both games are free to play, so try them out now.