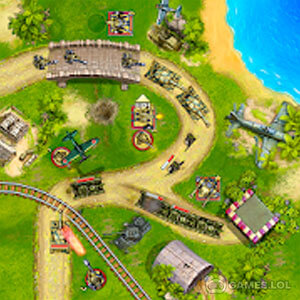 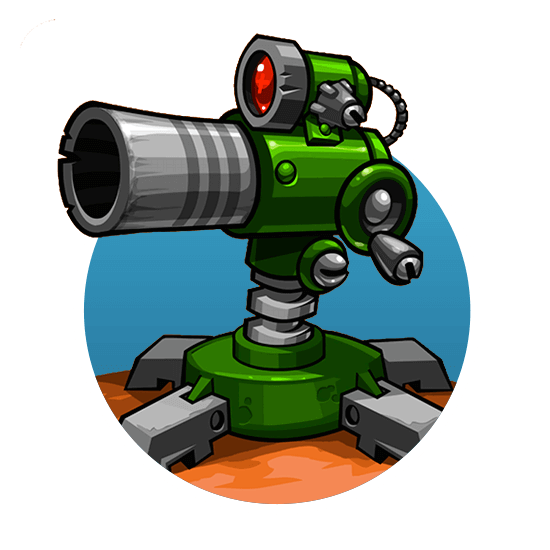 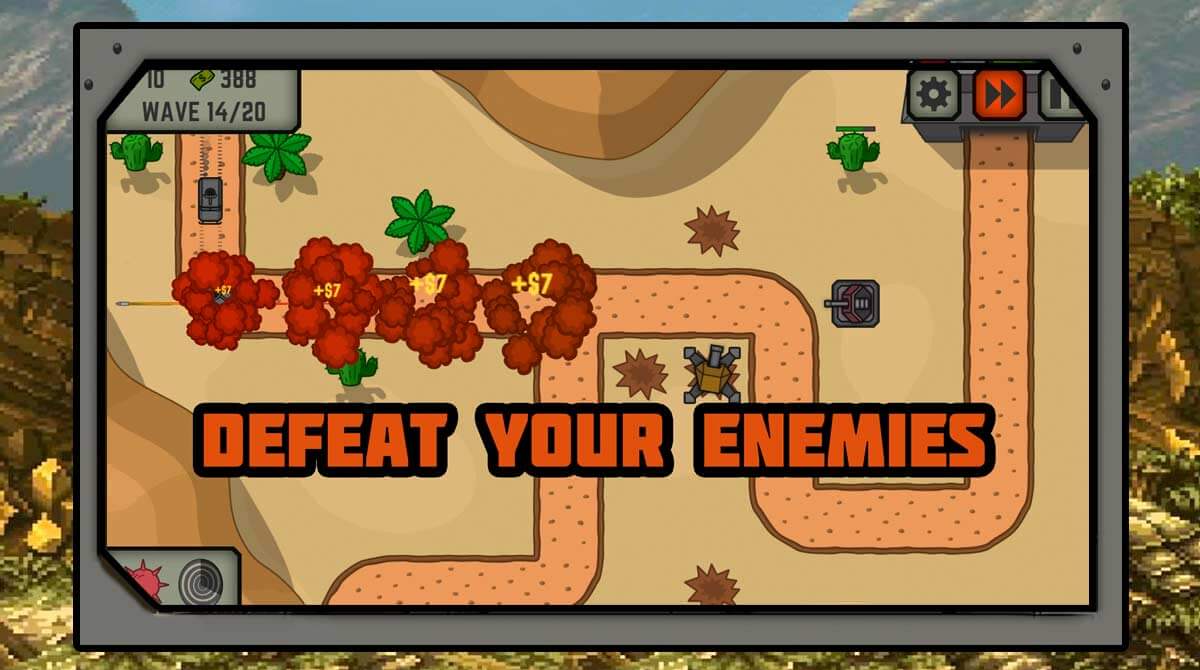 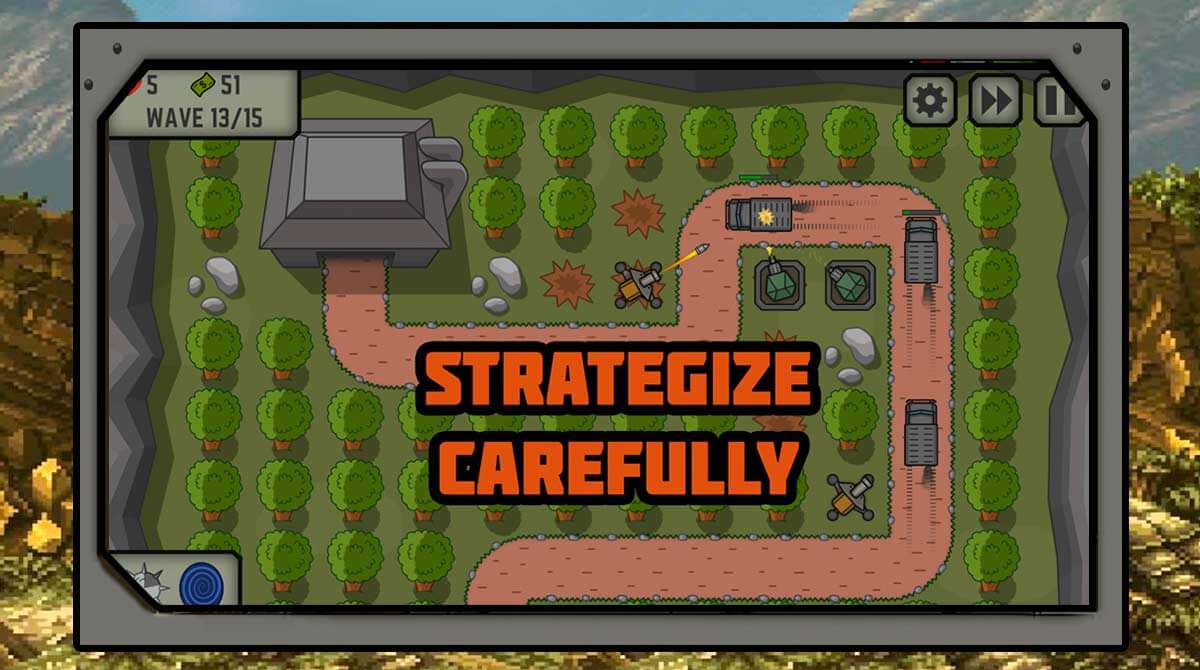 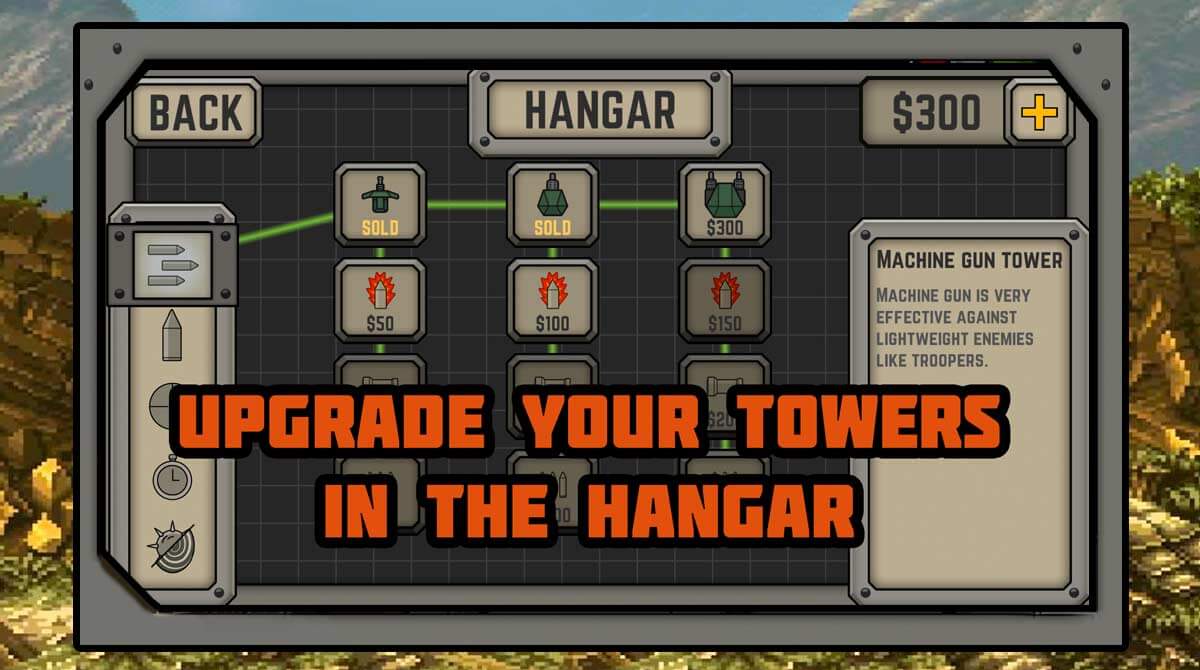 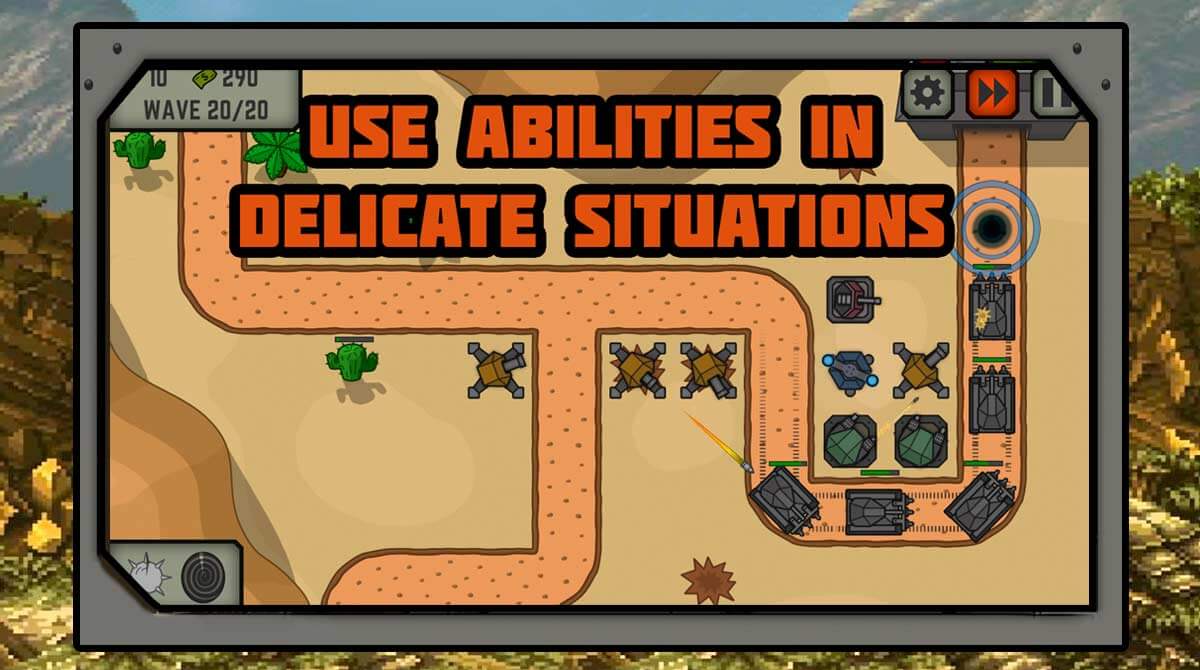 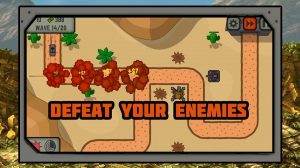 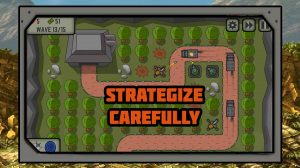 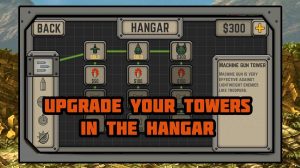 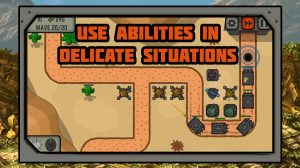 Do you like war games, where you get to shoot enemies and protect your base? If that’s the case, then you will also love Tactical War: Tower Defense Game. It’s a strategy game published by Binary Punch, where you need to protect your base from enemies. So, ensure to build the best defenses and upgrade them as large waves of enemy soldiers are trying to infiltrate your camp.

Let’s find out how great you are when it comes to strategy games by downloading Tactical War on your PC. It’s now available for free here at Games.lol now.

Time to Defend Your Base Against Ruthless Enemies!

Tactical War: Tower Defense Game is a strategy game where a bunch of enemy soldiers will be walking through your base and try to infiltrate you as best as they can. All you need to do is to defend your base using towers that will kill them all. It’s a military-style defense game, so get ready because your enemy soldiers will not be easy. It’s perfect for tower defense players who like to think about their plans first before they put it all into action. If you’re one of these players, make sure to try Tactical War today.

Learn How to Play Tactical War: Tower Defense for PC

In Tactical War, your main goal is to protect your base. And to do that, you need to build different kinds of towers that are strategically placed all around your base. These towers will be manned by your soldiers, who will shoot at your enemies. However, you need to be careful because they will have something bigger and better for you to face in each wave of enemy soldiers. For example, they sometimes have vehicles that make shooting at them difficult since they move fast. So, you need to upgrade your towers to keep up with your enemies.

If you love tower defense games, you will fall in love with Tactical War. So, enjoy the game now on your PC by downloading this strategy game on your PC from Games.lol. It’s available for free now, so get it for your PC!

Amazing Features to Check Out

If you’re searching for other strategy games to play, you can also check out Game of War – Fire Age and Clone Armies: Tactical Army Game. These games are all free to download and play on PC with Games.lol.