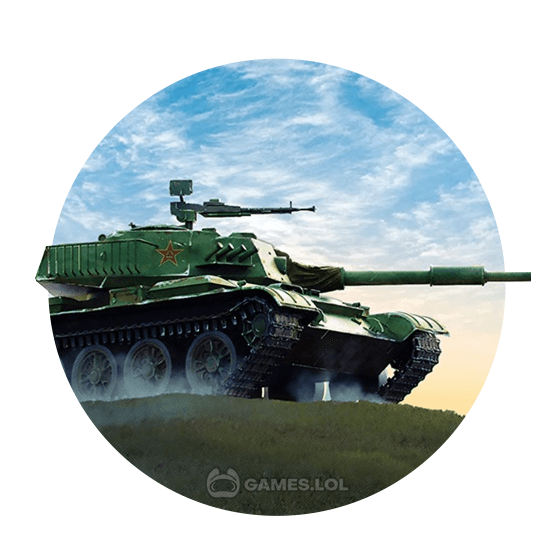 If you are a fan of modern military tank warfare, looking for a new battlefield for you and your friends, you have landed on the right page. Say hello to Tank Force! The explosive, action-packed multiplayer online game taking the online community by storm. Immerse into a realistically rendered game that features some of the most iconic war machines in modern warfare history. Put on your helmets, polish your boots, choose your tank, and prepare for the ultimate tank battle straight from your PC.

What is Tank Force?

Tank Force is a free-to-play game developed and published by Russia-based video game developer XDEVS LTD in 2017. Since its inception, Tank Force has managed to accumulate millions of players on its platform. That’s all with the promise of providing a free-to-play experience that is both immersive and competitive. Part of the main selling point of Tank Force comes from its realistic physics, brilliant graphics, highly detailed environment, and much more.

The best part about Tank Force is that it supports cross-platform multiplayer, which means you can play with your friends from other gaming platforms. However, that is not all. Tank Force also employs a stable matchmaking system, licensed tanks, and destructible environments.

Therefore, if you want to experience explosive non-stop tank battle action, then Tank Force is a title worth checking out.

How to Play Tank Force?

Tank Force is an easy game to play. All you need is the full game installed on your PC and a stable internet connection. And then, you are good to go! Starting a new game will immediately take you to the player registration screen to register your gamer tag. After the registration, that game will take you to the affiliation screen to choose your side.

With all of these stuff, you can now go into the player queue and wait for other players for some intense online multiplayer action. Easy, right? So, what are you waiting for? Rally your friends and allies and jump into one of the best tank multiplayer games online.

Do you want to try more action games? Check out some games like Flippy Knife or Forward Assault for free. Play and download on your PC now!